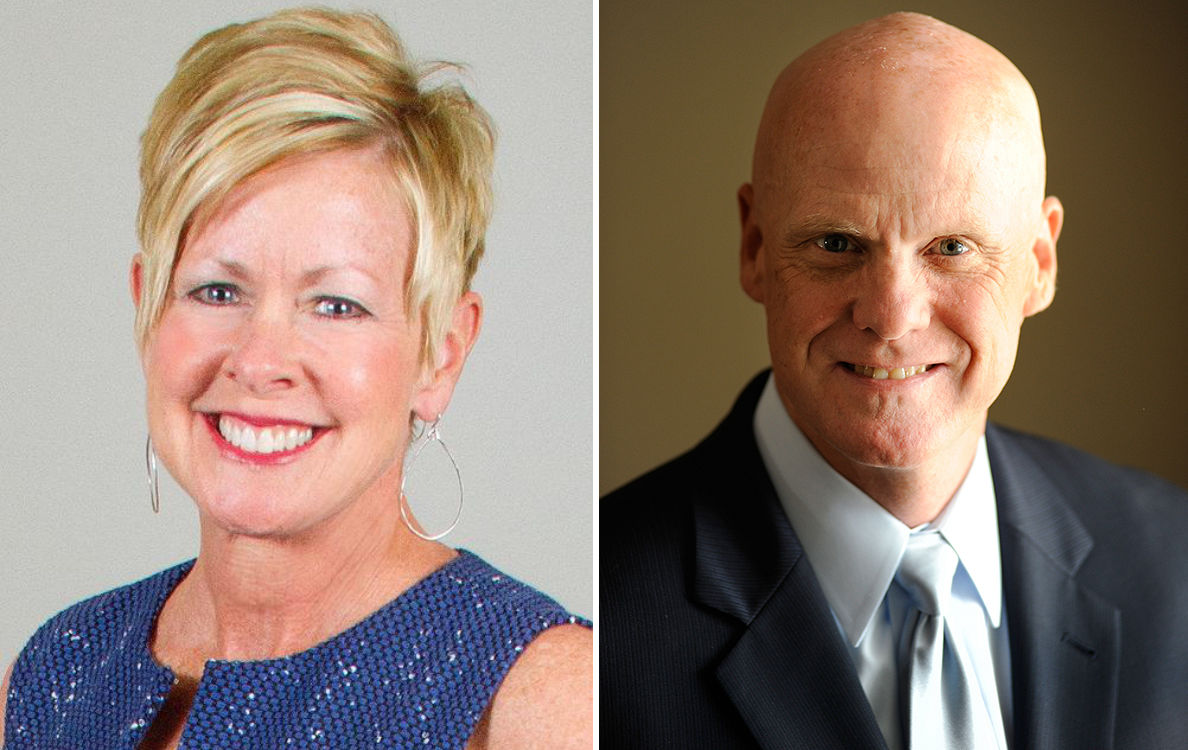 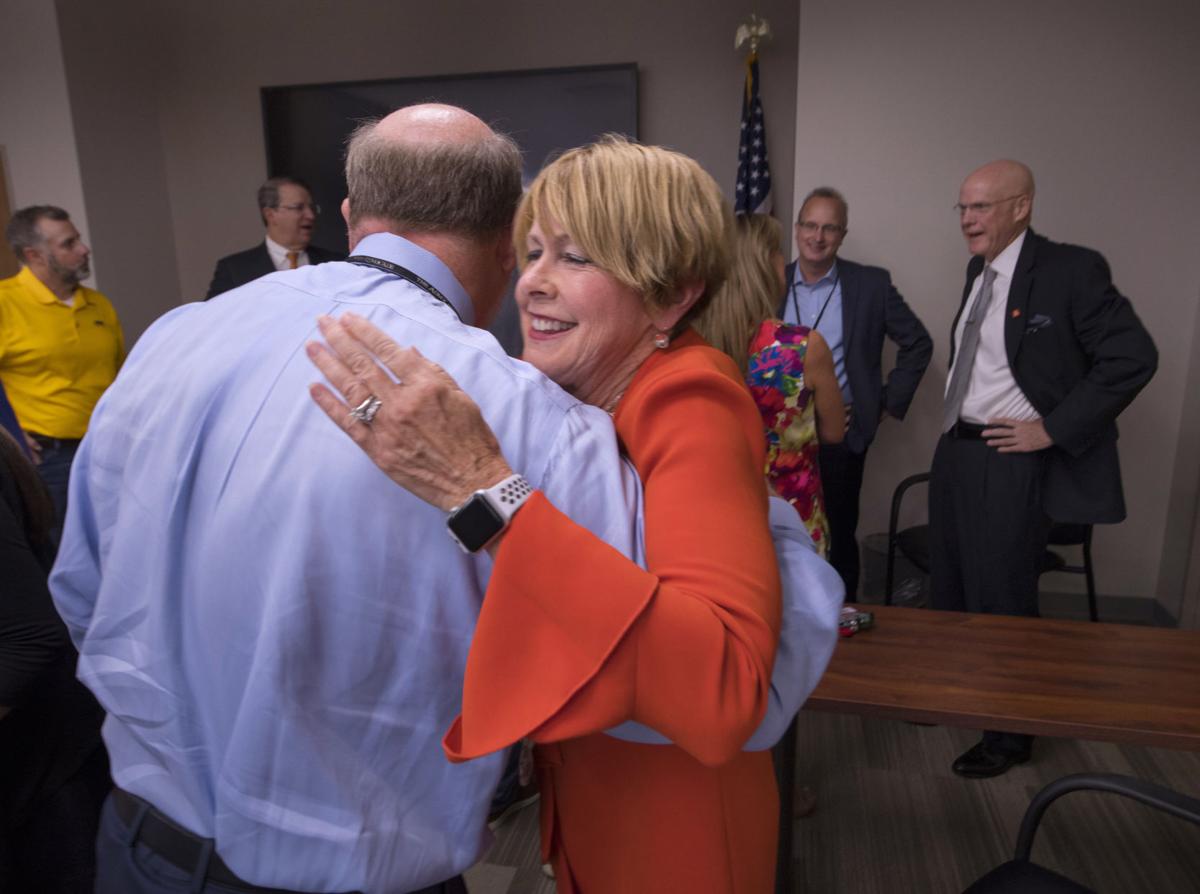 Newly promoted The Times-Picayune l The Advocate Publisher Judi Terzotis, near right, gets a congratulatory hug from Managing Editor Fred Kalmbach after a meeting announcing the change from Dan Shea on Friday, August 23, 2019 at The Advocate Baton Rouge officers. 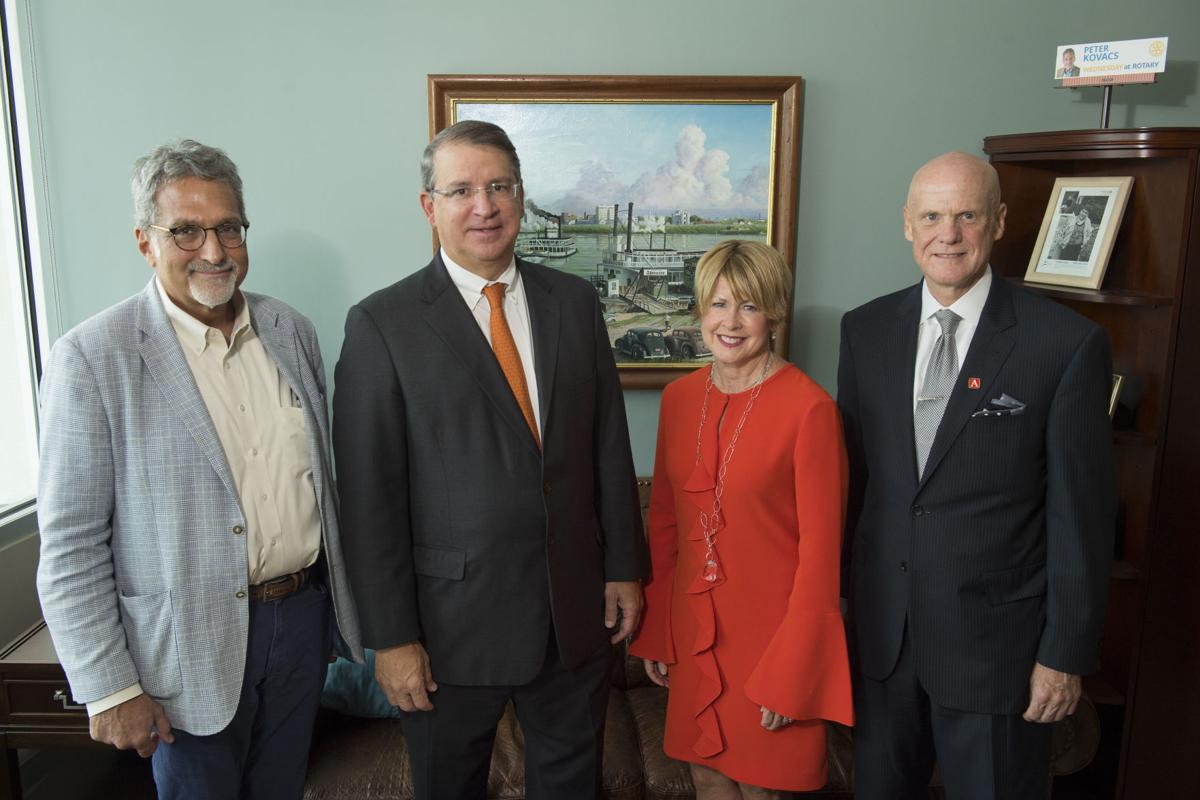 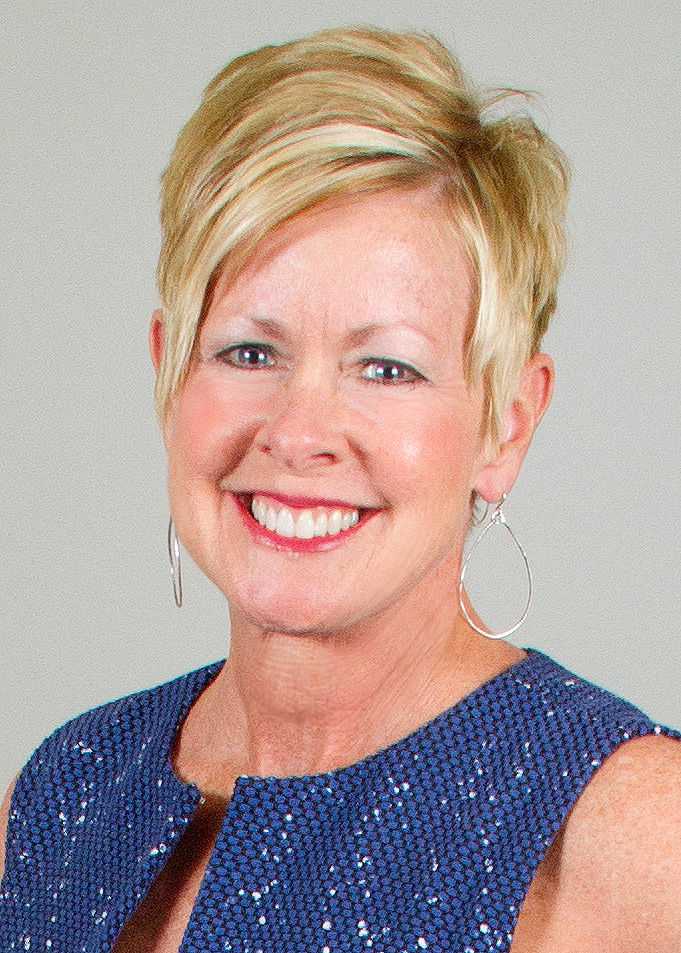 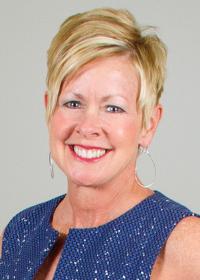 Newly promoted The Times-Picayune l The Advocate Publisher Judi Terzotis, near right, gets a congratulatory hug from Managing Editor Fred Kalmbach after a meeting announcing the change from Dan Shea on Friday, August 23, 2019 at The Advocate Baton Rouge officers.

Judi Terzotis, a veteran media executive who has worked in Louisiana’s four largest markets, has been named publisher of The Advocate, succeeding Dan Shea, who led the state’s largest news organization for six years.

Shea will become chairman of Georges Media, which owns The Advocate, The Times-Picayune, The Plainsman of Zachary, The St. Francisville Democrat, The Watchman of East Feliciana, and other weekly titles around the state. In his new role, he will work with owners Dathel and John Georges on acquisitions and long-term growth strategies for the company.

Terzotis joined Georges Media in January 2018 and was heavily involved in combining The New Orleans Advocate, The Times-Picayune and NOLA.com over the summer.

She takes over for Shea, who launched The New Orleans Advocate in 2013 and presided over a period of impressive growth at a time when most media companies were fading. During his six years, The Advocate properties tripled their digital traffic and overtook The Times-Picayune as the largest circulation newspaper in Louisiana. His successes prompted the Newhouse family to sell their title to Georges Media in May.

In April, The Advocate was named winner of its first Pulitzer Prize for its coverage of Louisiana’s unique criminal laws, which allow juries to convict defendants without a unanimous vote.

“Dan was the primary architect for the purchase of The Advocate six years ago, which led to the purchase of The Times-Picayune. Judi is a veteran career media executive who as president of The Advocate was in charge of combining The Times-Picayune and the New Orleans Advocate and NOLA.com,” said John Georges. “New Orleans should forever be grateful to Dan for leading the team that saved our daily newspaper. Judi has proven she has the experience to lead our organization statewide in print and digital.

“We hired Judi in 2018 specifically for this day. With the merger of the Times-Picayune and Advocate complete, it’s time to build on the next generation of leadership for the company,” Shea said. “I can’t thank John and Dathel enough for giving me the opportunity to build such a great news organization.”

Terzotis said, “I am honored to lead the incredibly talented teams in Baton Rouge, New Orleans and Lafayette. I greatly admire Dan Shea and the strategic foundation he built for the company over the past six years. We are at a critical junction in our industry’s future. Most of our peers are facing deep personnel and content cuts. But under Dathel and John Georges' ownership, we have invested in quality journalism and products that provide value for both our readers and our business partners. We are bullish on the future and committed to our continued growth. I feel fortunate to be a part of this very special media company.”

Shea joined the team in 2013 when Georges Media purchased The Advocate from the Manship family, which owned the newspaper for more than a century. He had been managing editor at The Times-Picayune for two decades, during which the newspaper won four Pulitzer Prizes.

She serves on the board of directors for the Public Affairs Research Council of Louisiana, the Baton Rouge Area Chamber and One Acadiana.

Terzotis and her husband Bob, executive vice president of Mather Economics, have lived in Louisiana since 2013 and currently live in Baton Rouge. They have three children. Trey McMinn, an LSU graduate, is a project manager for GE Aviation in Cincinnati, Ohio, and John and Sarah Terzotis are attending college in North Carolina.

Shea has lived in Metairie since 1996 with his wife, former newspaper editor Stephanie Stokes. They have two children, D.J., a recent graduate of the University of Southern California, and Catie, a sophomore at Loyola.

A new day for The Times-Picayune and New Orleans Advocate: A letter from the editor to our readers

On Monday, The Times-Picayune and New Orleans Advocate become one, and our aim is to weave together the best of both publications.