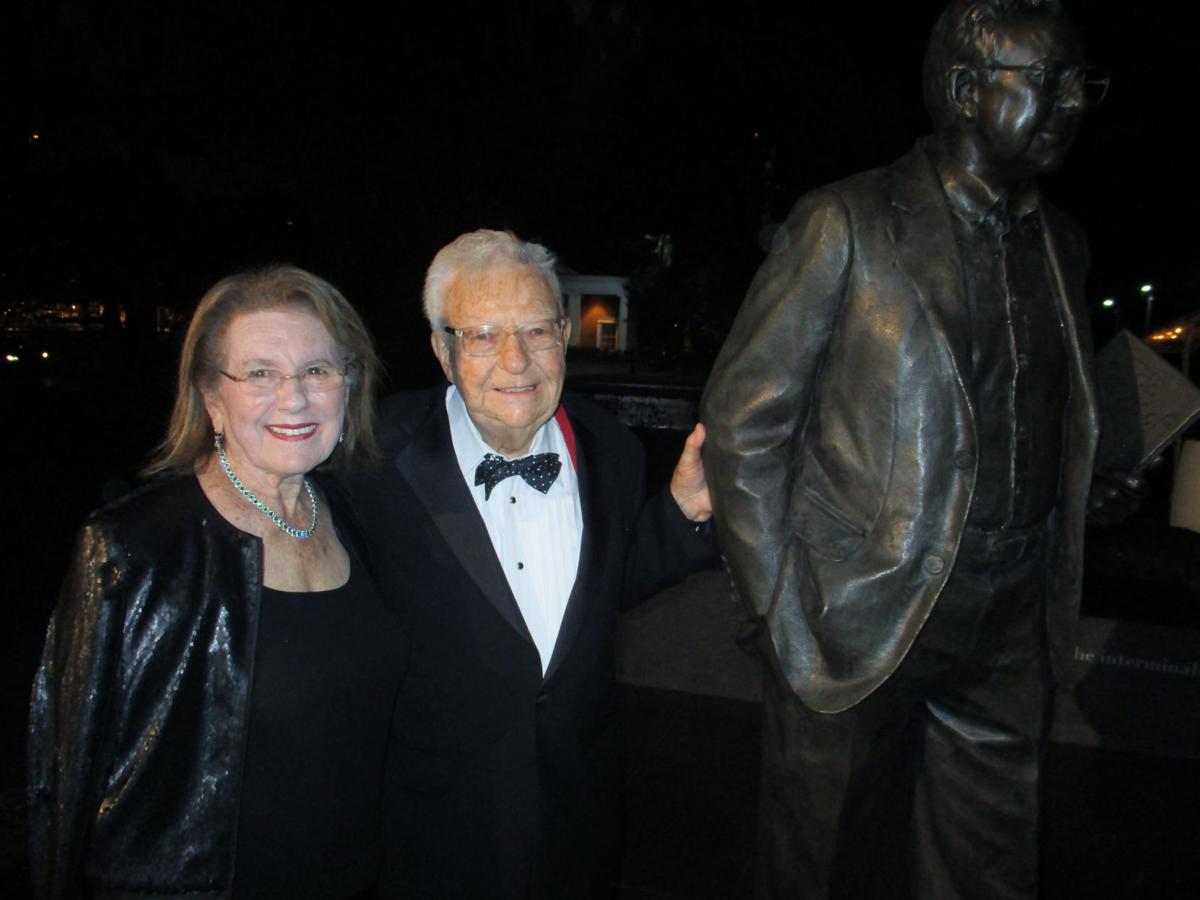 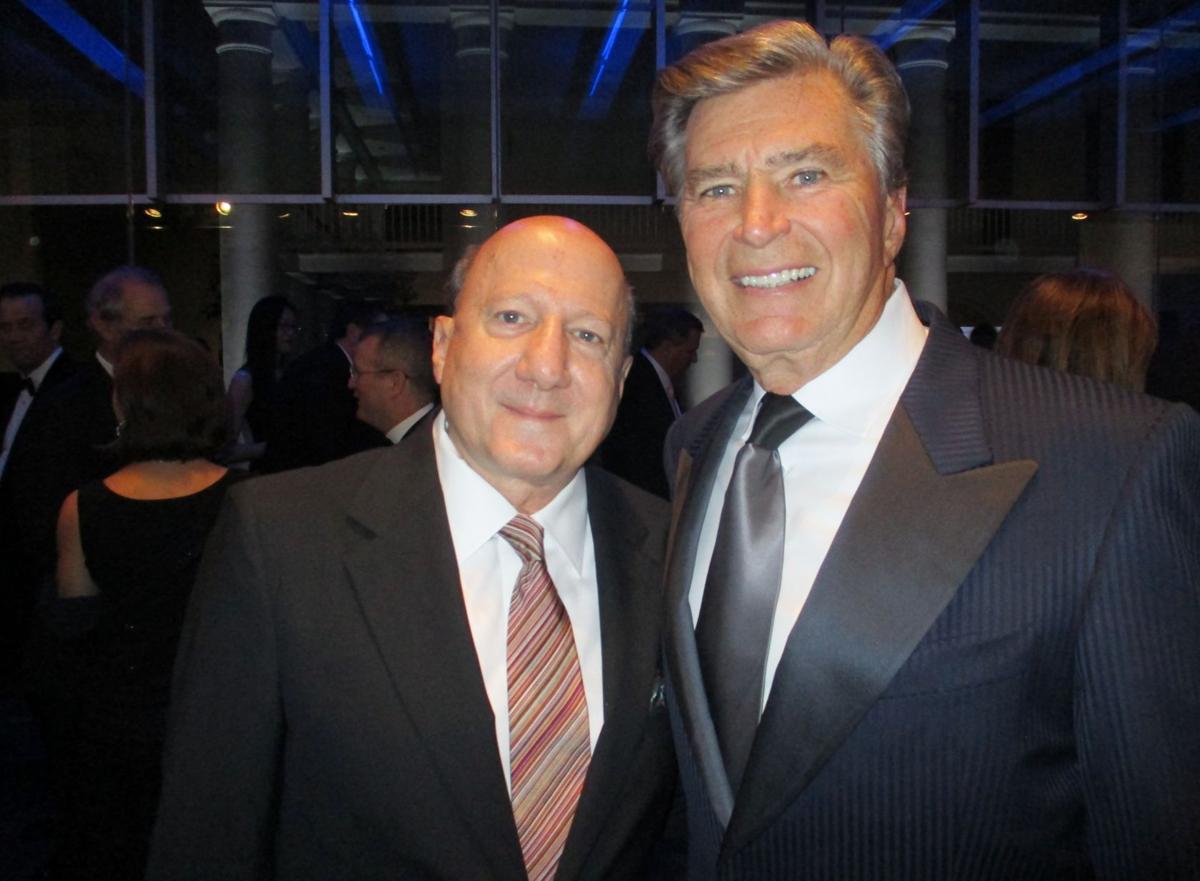 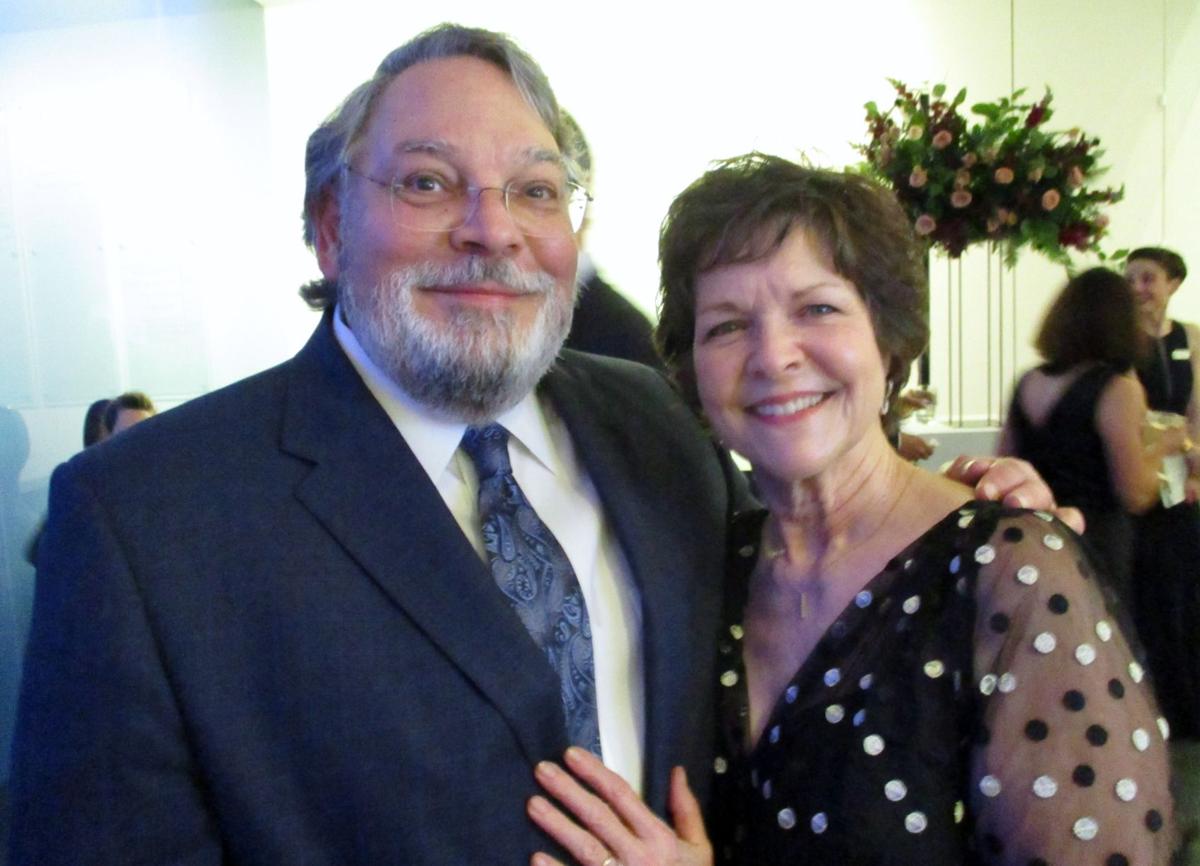 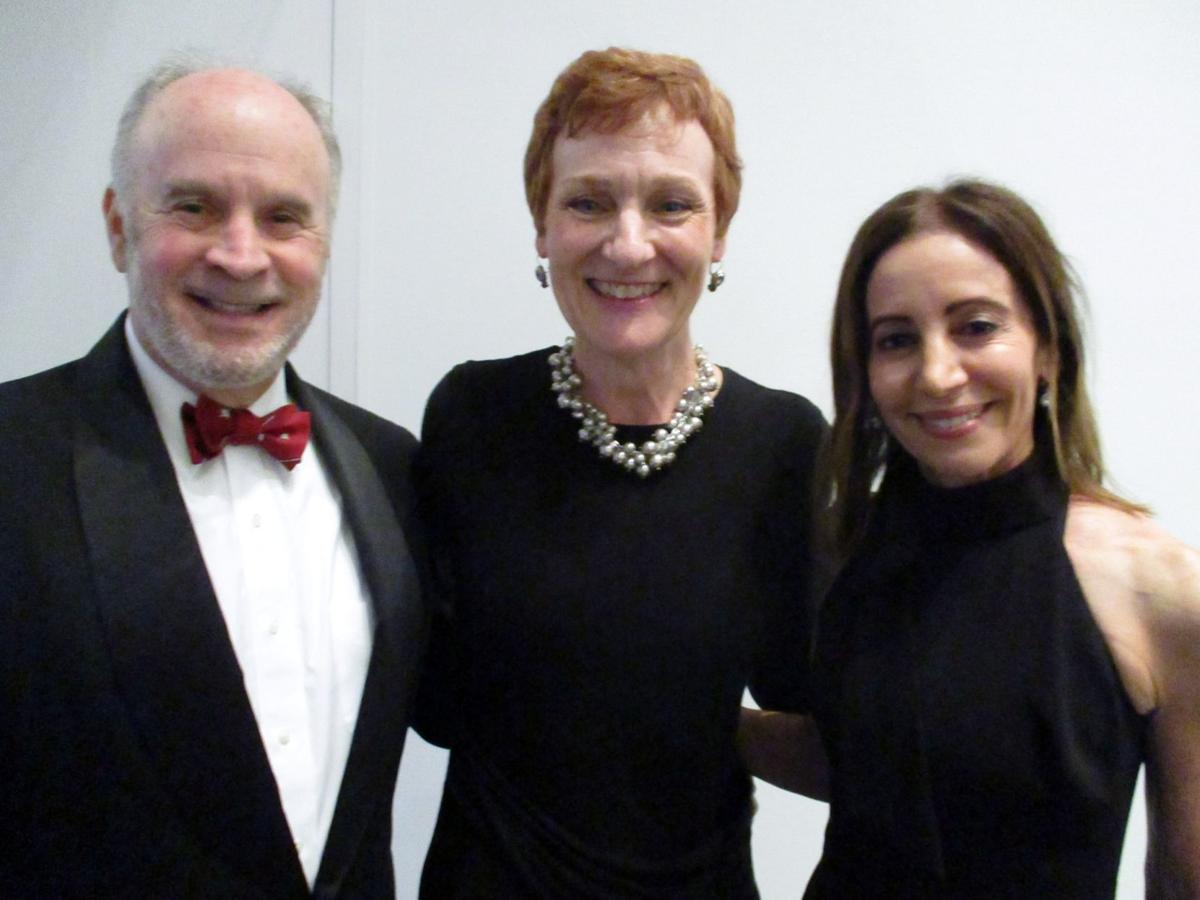 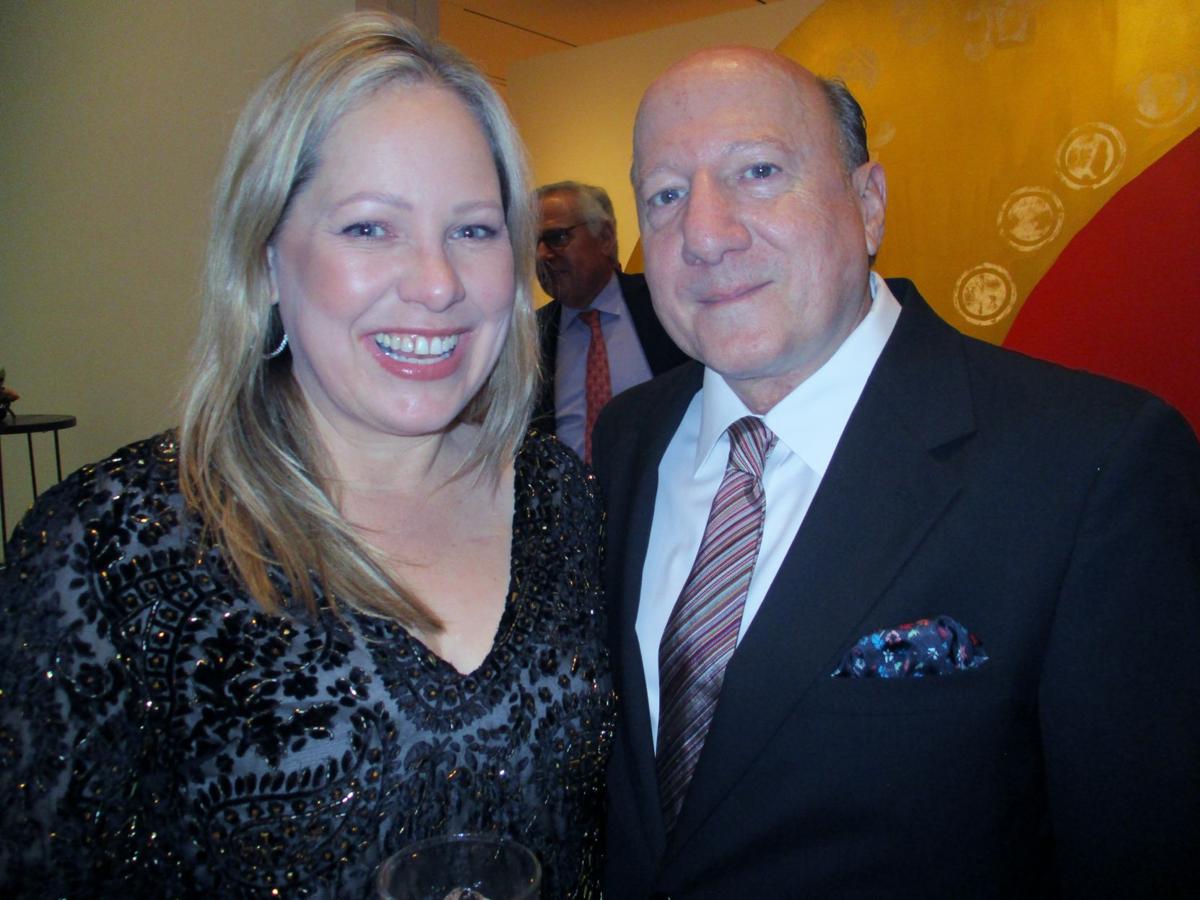 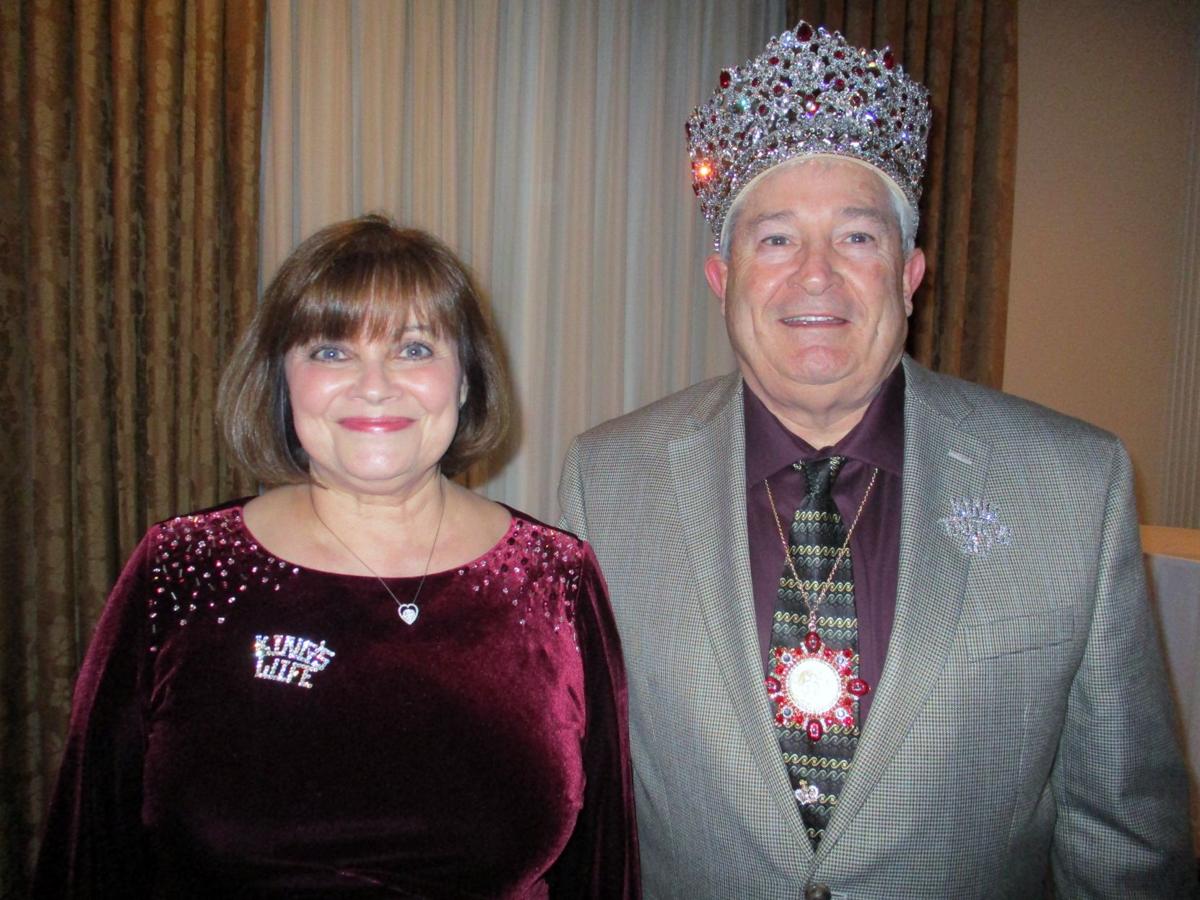 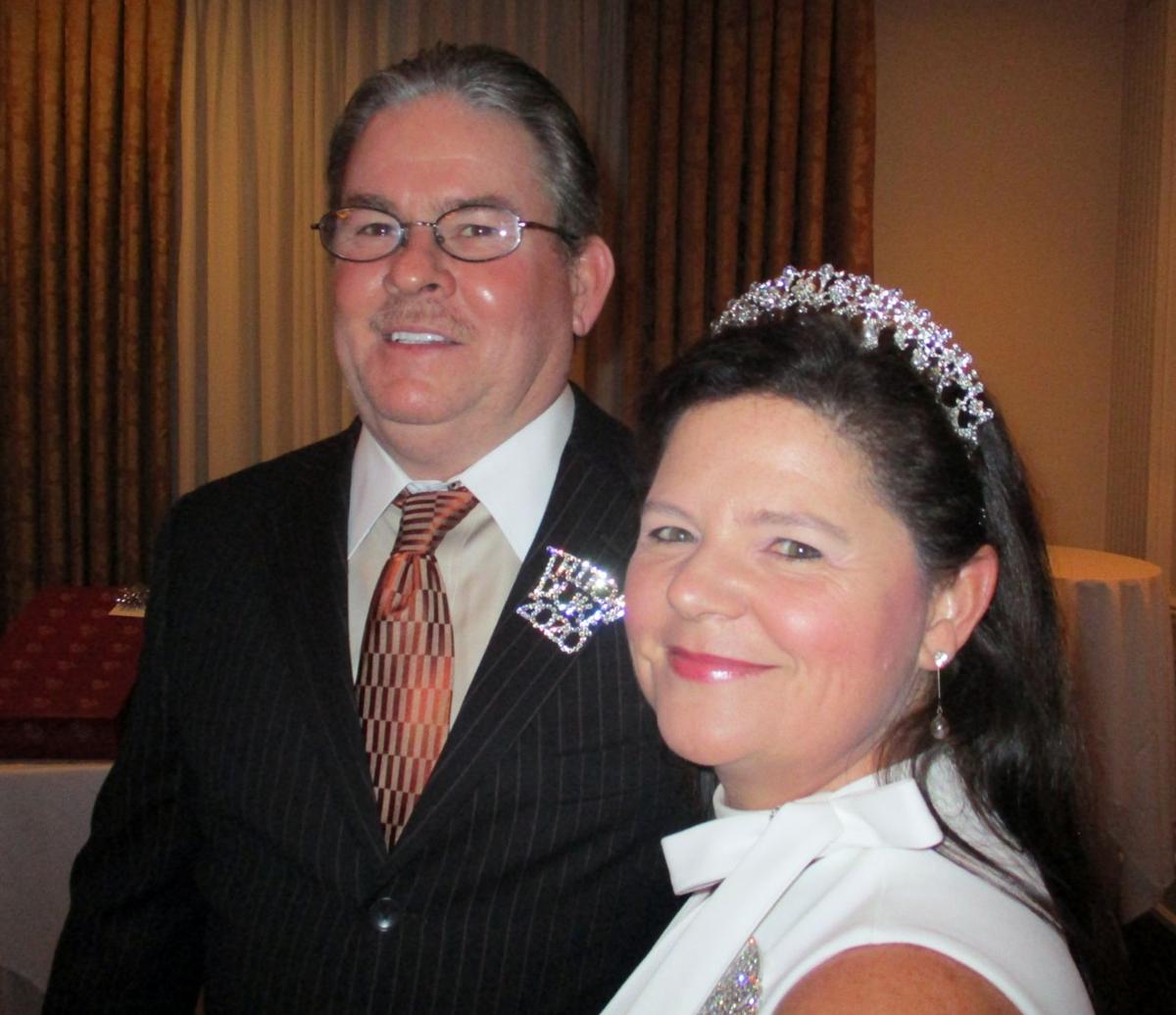 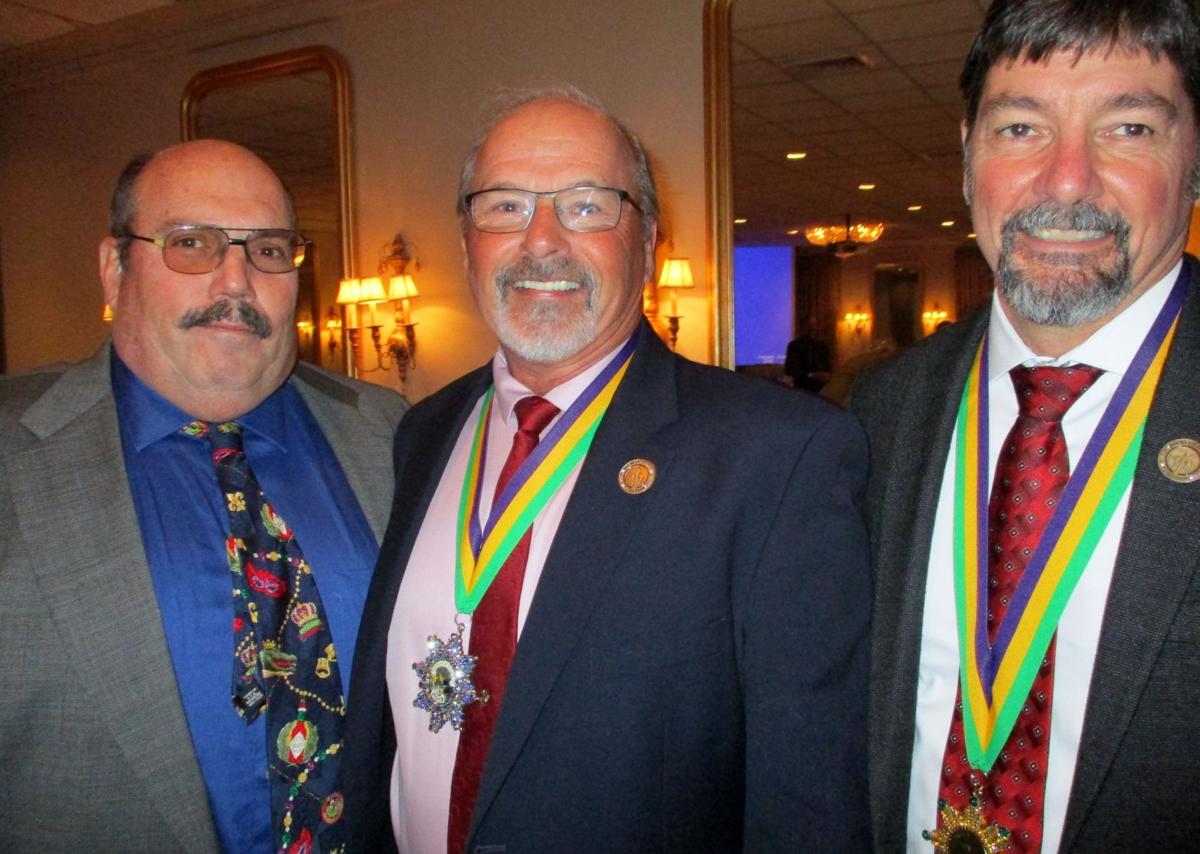 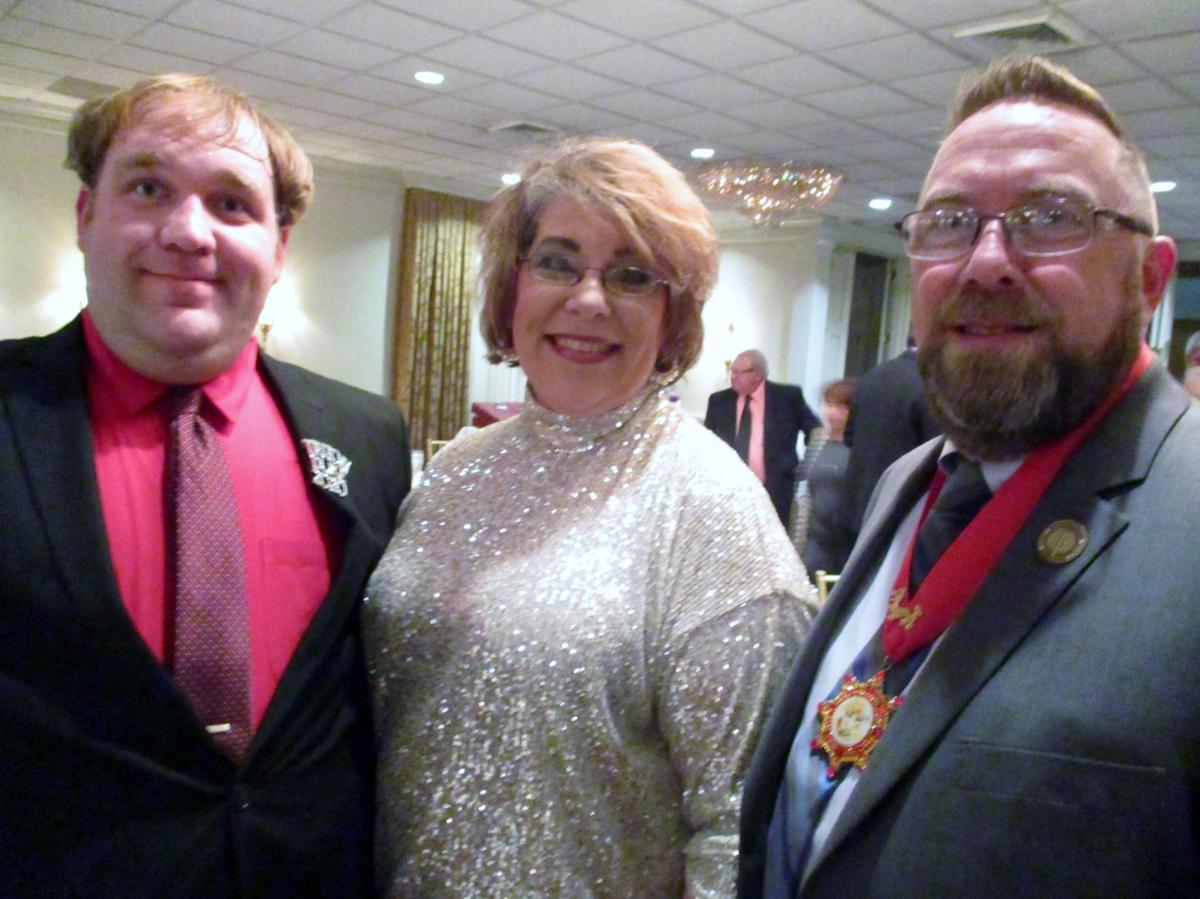 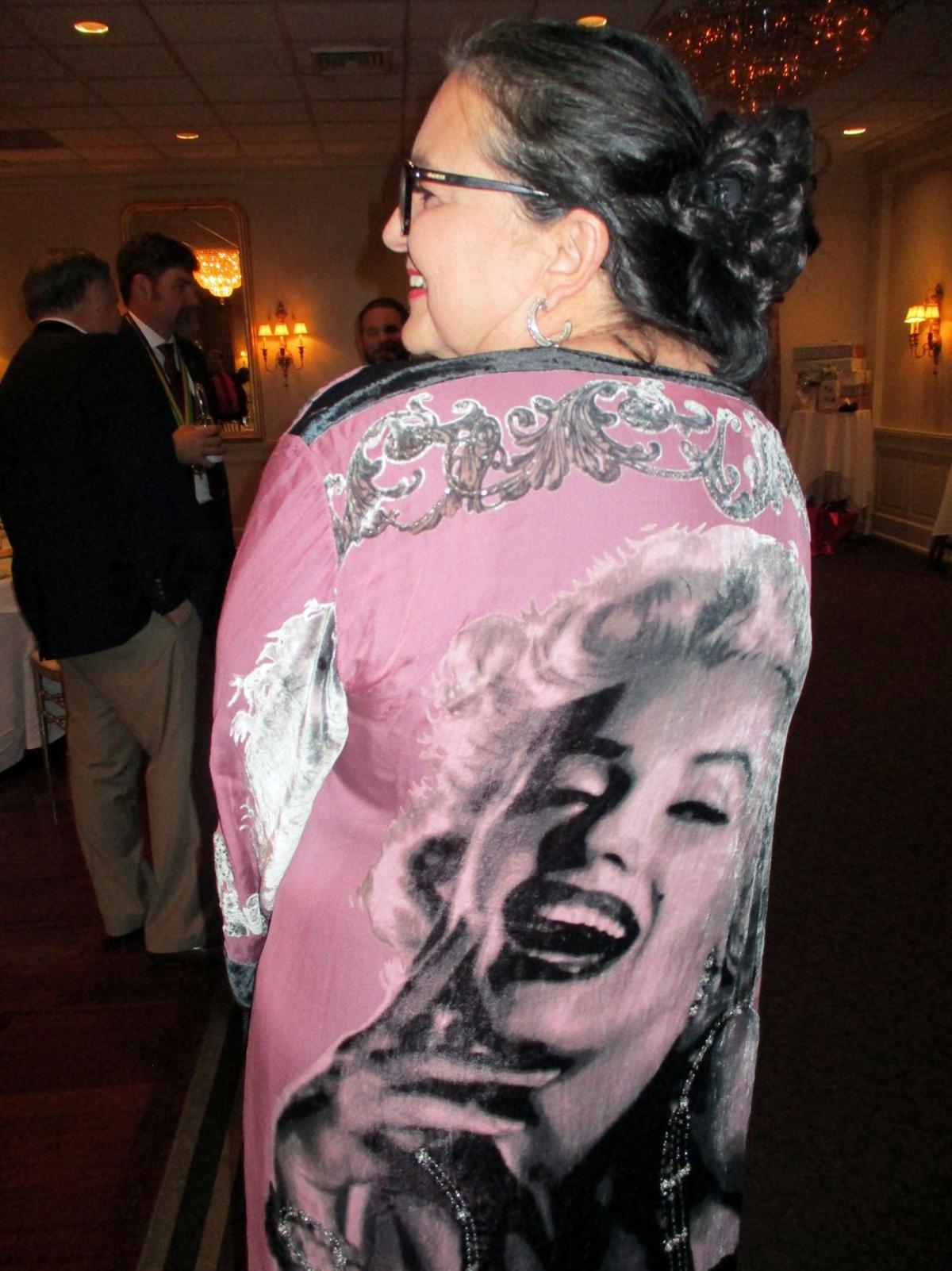 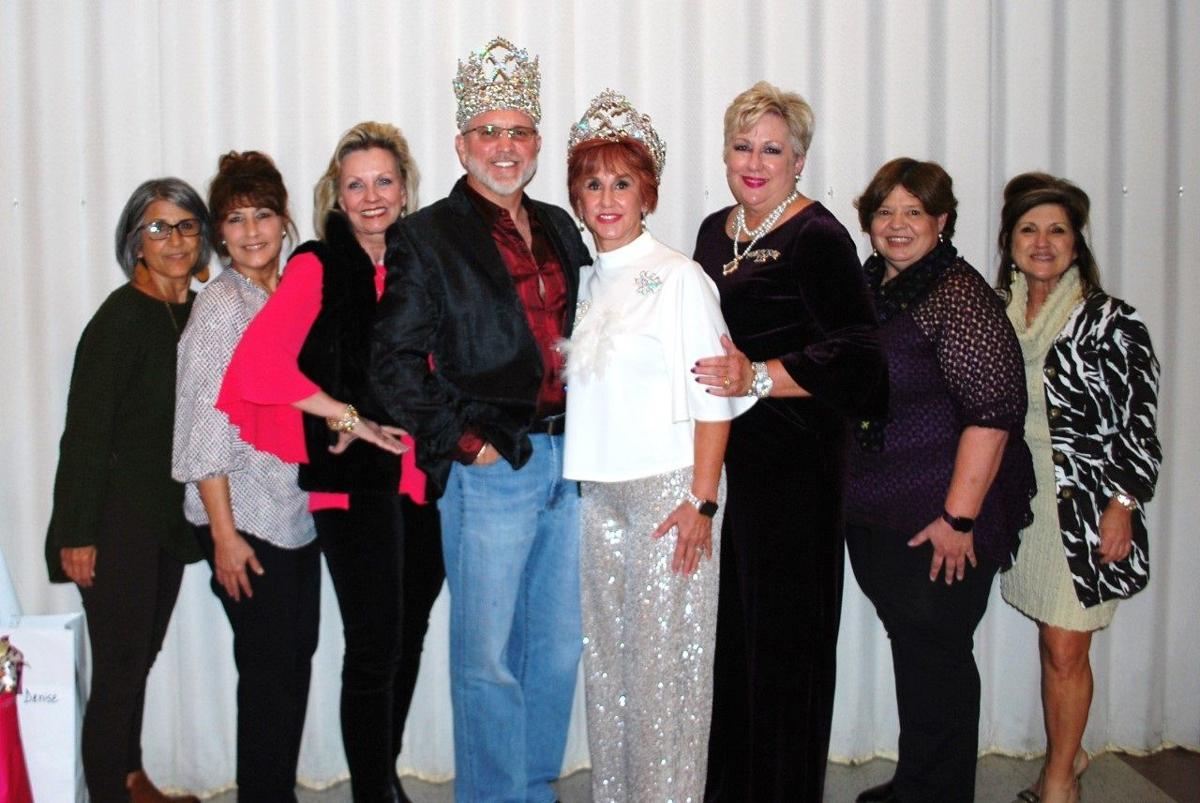 Ah, the Oscars. That time of year when Hollywood anoints its own. Many are called, few are chosen, and the Academy of Motion Pictures makes its decisions known.

As a former film columnist who spent some 250 weekends in a darkened movie theater, it’s my pleasure every year to demystify the movies without words like “empyrean heights” and “unspecified Lovecraftian sludge.” This year, straight white masculinity returns, inclusion recedes, and we’re back to token films for women.

"The Irishman": Mob masculinity and Martin Scorsese. Why stop after "The Departed," "Goodfellas," and "Gangs of New York"?

"Once Upon a Time in Hollywood": Quentin Tarantino and macho man Brad Pitt. A what-if the Manson Family went to the wrong house.

"The Joker": Damaged masculinity puts on clown makeup and kills people. But can Joaquin Phoenix dance or what?

"Little Women": The token picture for — you don’t need me to tell you.

"Ad Astra": Surprisingly snubbed, this space opera is a cosmic dissertation on the father-son saga, with soliloquies like, “Did they break you or were you always broken?” and “I do what I do because of my father.” Brad Pitt rescues his rogue daddy from Neptune, the black guy on the spaceship dies first, and the female astronaut is killed by a baboon.

What’d I tell you.

Patricia Gannon covers society for the Acadiana Advocate. She can be reached at Fete@theadvocate.com.

This event deserved an Oscar; it was that Hollywood glam. Paul Hilliard was honored by a formal reception at the museum he created, complete with a statue by New York artist Ivan Schwartz, of EIS Studios. “It’s brand-new, unveiled around six o’clock,” said curator Ben Hickey. VIPs arrived in droves for cocktails and an elegant sit-down dinner in the main gallery, among them a sharp-dressed Matt Stuller, Peter John, Chuck Boudreaux, an au courant Marguerite Bordelon, concert pianist Chan Kiat Lim and Randy Haynie. “We’re so honored to have this opportunity to thank Paul for creating the museum, a hub of culture in Louisiana,” said UAM director LouAnne Greenwald. “A Night for Paul Hilliard” was made possible by The Advocate and others, also incoming president of the Hilliard Society board and event Chairwoman Kathryn Scurlock, as well as Jim Clark — those were his aspen tree projections on the gallery walls, an artistic feat unto itself.

The men of Triton ushered in Mardi Gras with their annual 12th Night party, and dukes roasting at the Petroleum Club. King Triton was there en couronne as well as this year’s five dukes — Lee Guidry, Jim Skelton, Ben Green, Jacob Tauzin and Tristan Barras — all ready to be hazed and more. The initiation is not open to anyone outside the Triton brotherhood, but we can tell you the theme this year is “When Worlds Collide.” Those colliding with The Advocate included ball captain Don Stevenson, former Kings Triton William Ritchey and Troy Knight, Robert Green and Donna Lyon, getting her diva on.

Not to be outdone, the ladies of Xanadu held their 12th Night party, “Raise Your Glass, Cheers to Thirty Years,” at Chef Roy’s in Rayne, hosted by the Xanadu board members. Sam Landers is king, Cindy Cobb is queen, and we have it on good authority that Paula Goodman and June Pellerin are the ones to credit for making the Mardi Gras happen.