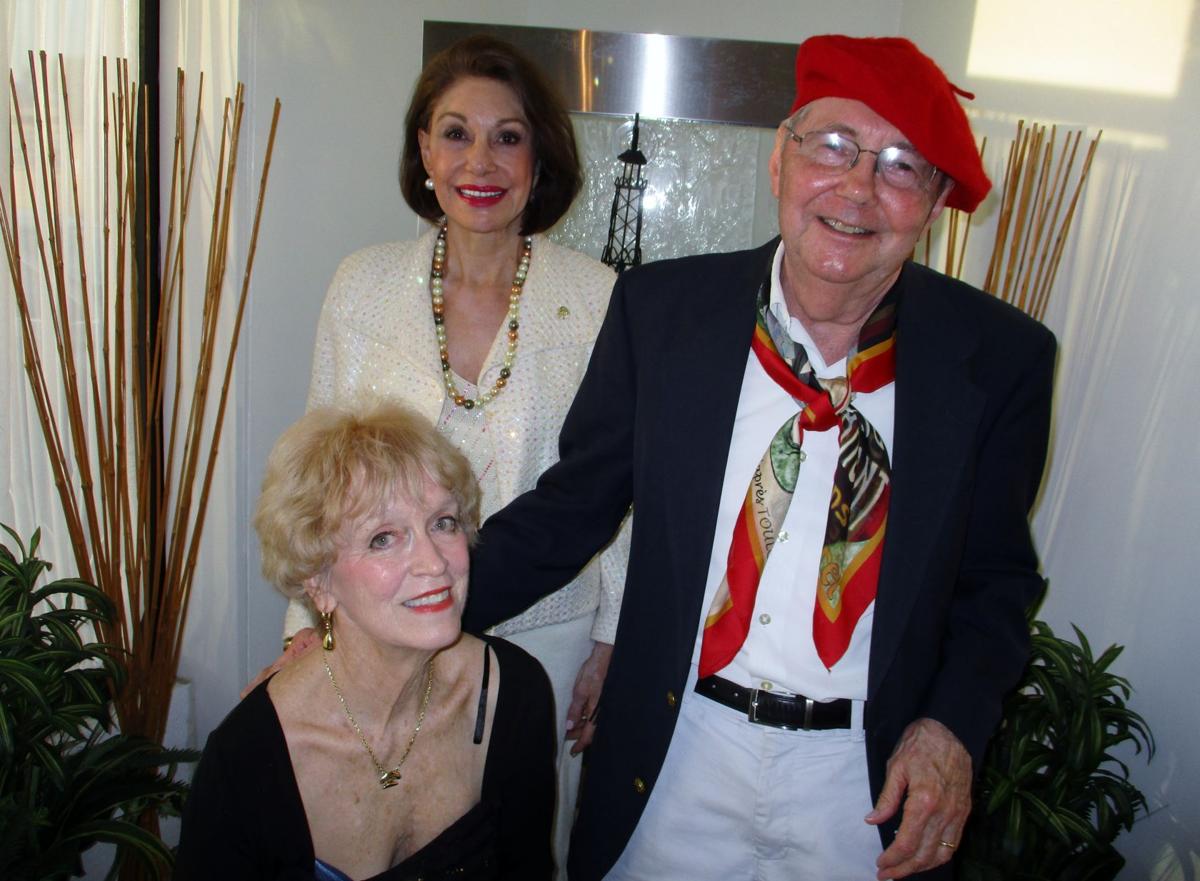 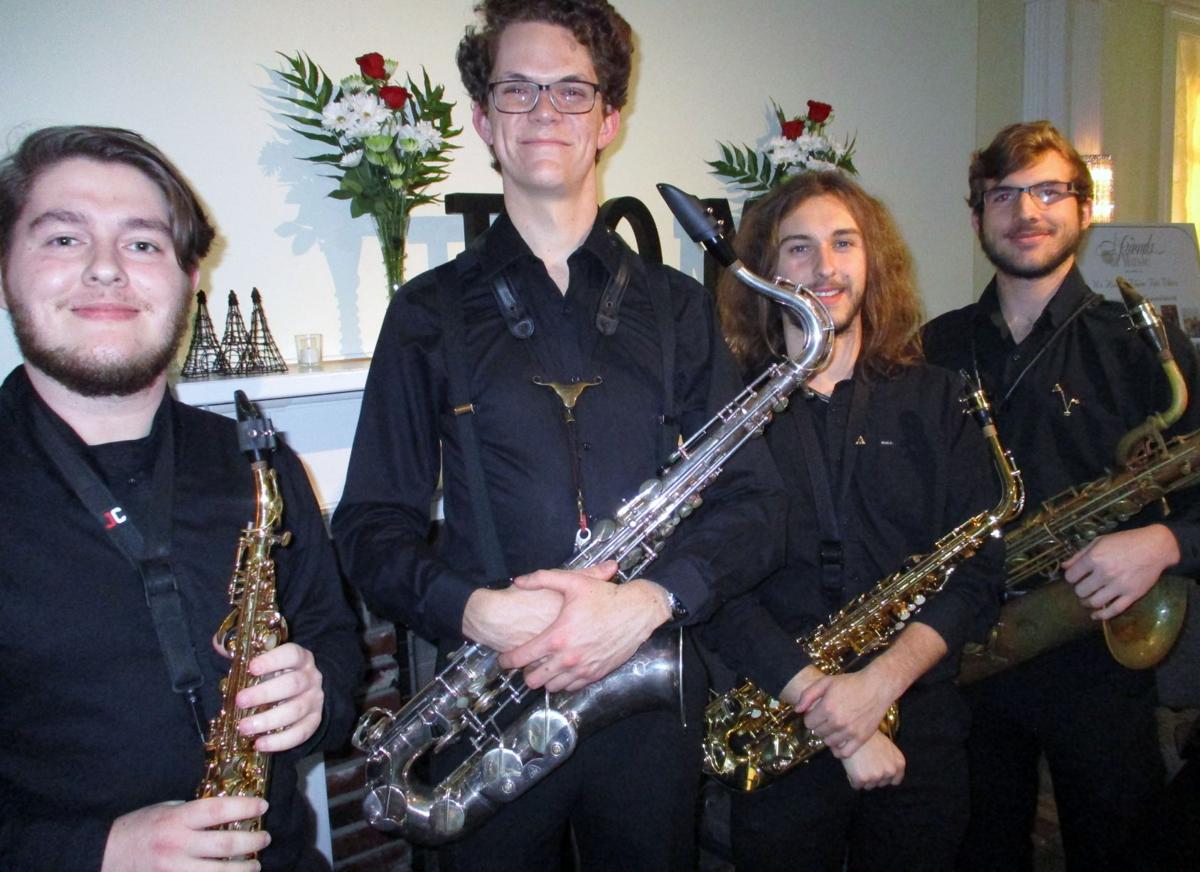 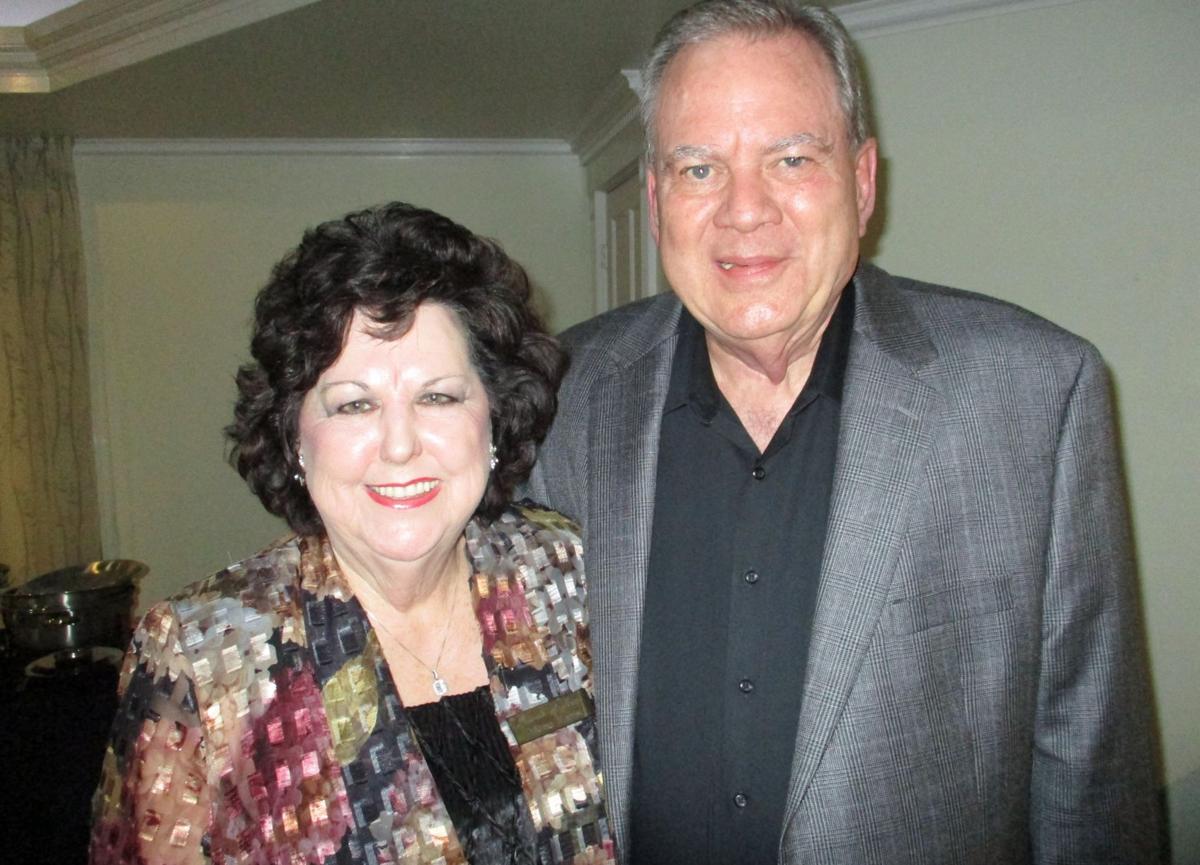 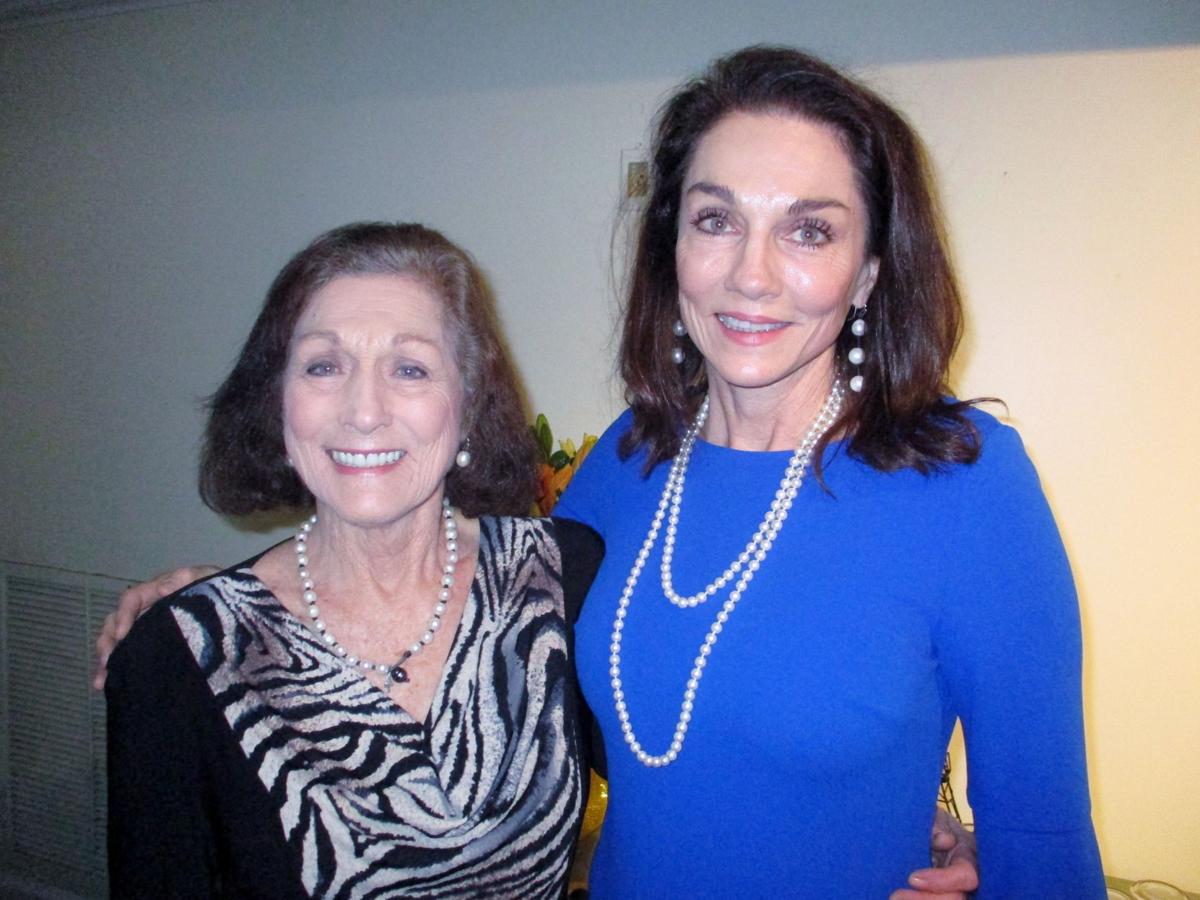 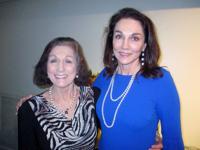 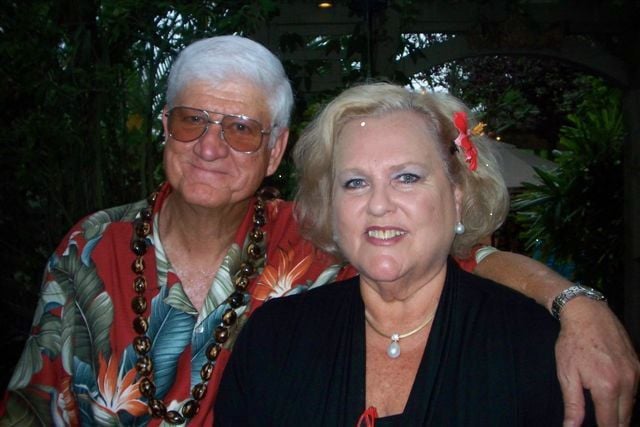 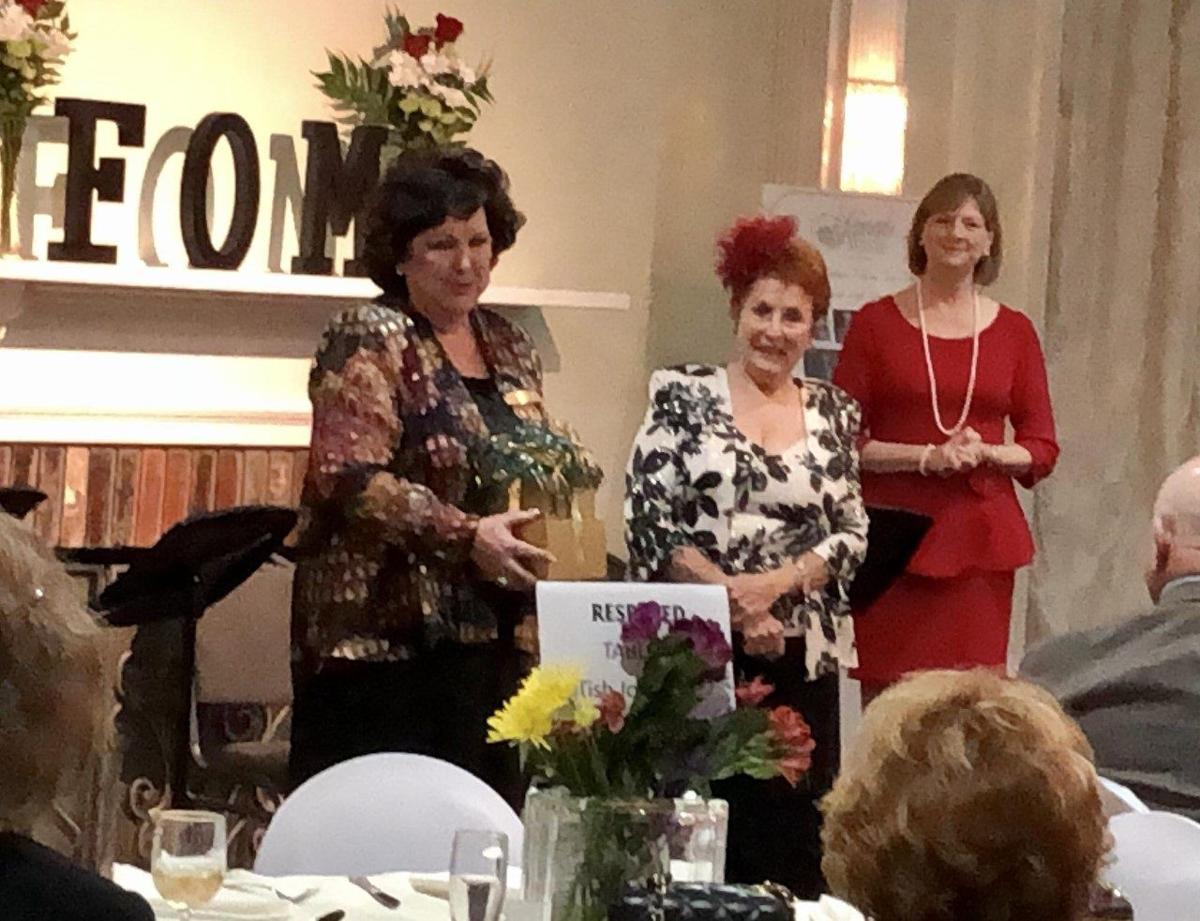 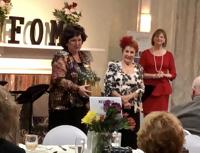 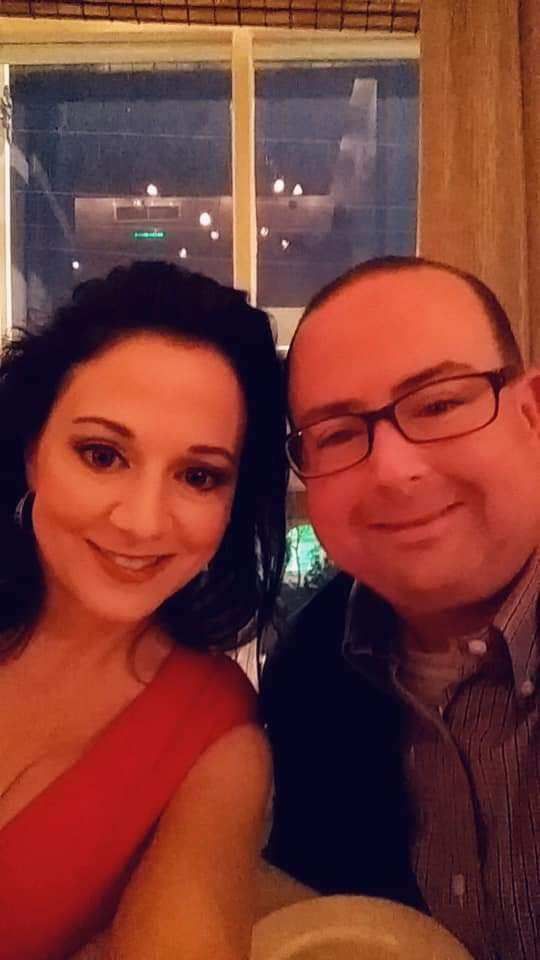 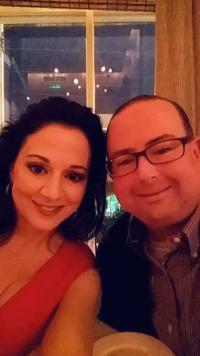 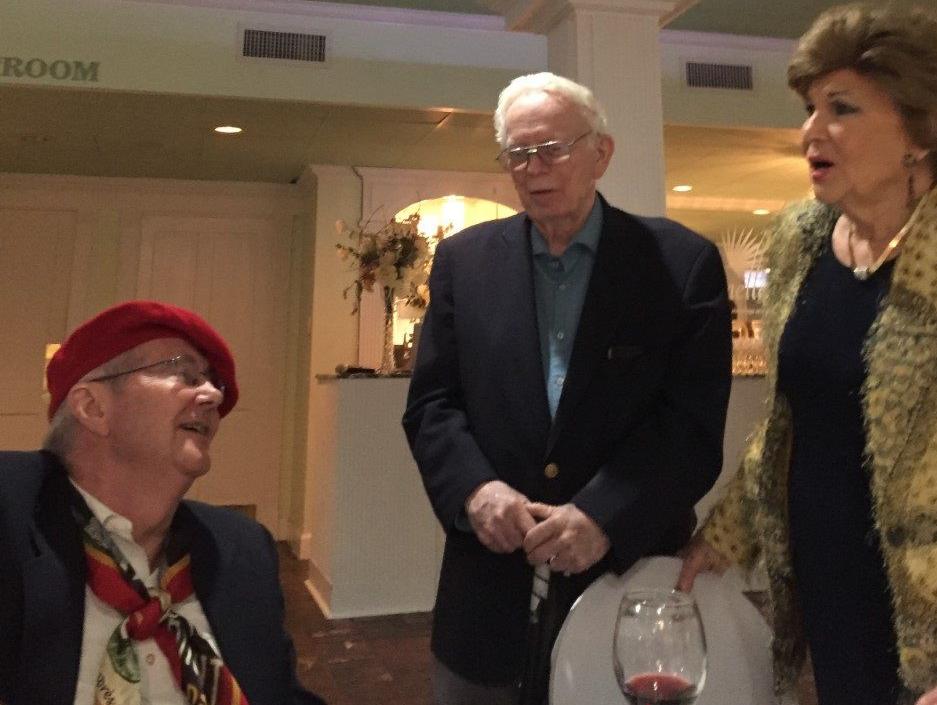 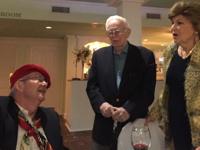 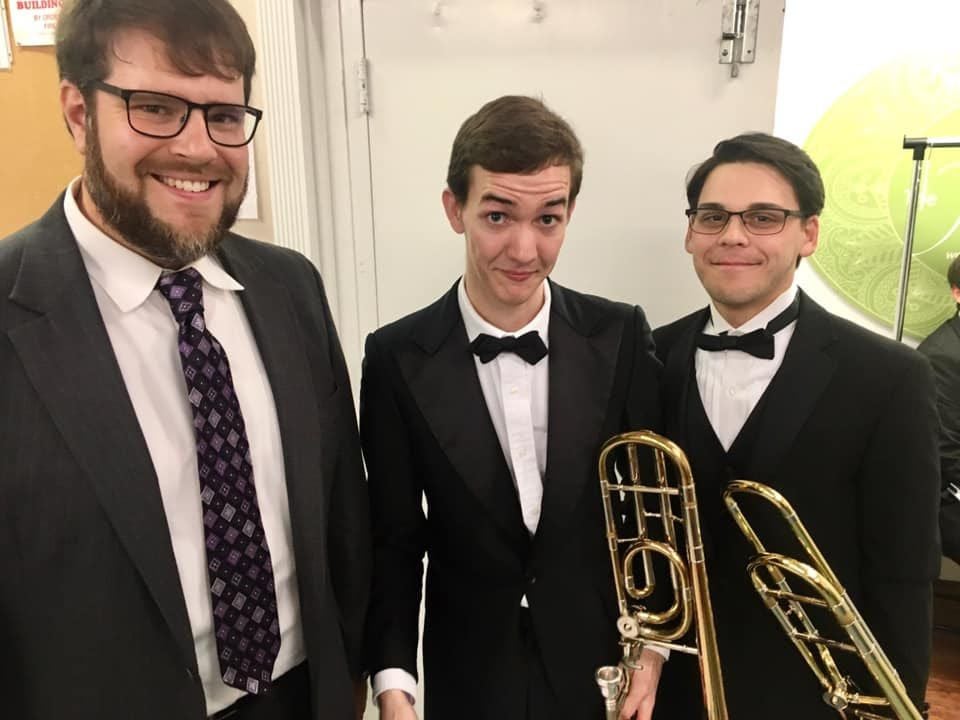 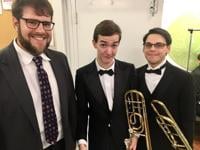 That didn’t take long. Only days after Americans were exhorted to work from home, interior designers were already mapping out plans for home offices — none of which include your laptop and the sofa.

There are iconic Wassily designer chairs, an 8-foot long antique garden table for a work surface, walls for inspiration photos, another 8-foot long vintage library table (8 feet seems to be the prerequisite for working), a garden view, storage for supplies to be kept out of sight, a gallery wall and a motorized panel that pops up with a large computer screen.

In addition, there are directions for refreshing your home office if you don’t own the above, and home offices “anyone can do” for the plebeian.

I have teleworked for 20 years. My home office includes a contemporary glass desk, although the glass is often not visible. It holds my assignments and notes, a black-and-white photograph from the 1950s of my mother in Paris, a montage of my daughter’s photos and a statue of the Virgin of Guadalupe from the French Quarter.

Supplies are stacked on the floor, neatly or not. Some overburdened shelves hold mementos, including a steel skull and crossbones cat welded for me by a biker. I do have the required gallery wall with framed newspaper caricatures and a wall for inspiration containing my Red Riding Hood trilogy. It consists of my daughter’s childhood drawing of Red Riding Hood and a single tree with the wolf grinning behind it, as well as a photograph of her as a modern-day RRH, her face masked outlaw-style by a red desert tactical scarf.

My favorite is the Lora Zombie watercolor of Red Riding Hood with an AK-47 and ammo in her basket, staring down the wolf.

Patricia Gannon covers society for the Acadiana Advocate. She can be reached at Fete@theadvocate.com.

Not so much encouragement to our close European ally during this trying time, but a fundraiser for the Friends of Music. Hosted by the Palmetto Club, FOM squeaked by just in time to have one of the last events before lockdown. “We want to thank the community for their support,” said Mona Burris, FOM President. “All proceeds go for scholarships.” And those scholarships go to the University of Louisiana at Lafayette College of Music, which entertained guests with a playlist of French-inspired music. Among those rising to the occasion: UL music majors Zachary Miller, Benjamin Bourg, Erik Viator and Alex Pipkins playing a sax quartet by Paul Jeanjean; director of opera and musical theater master instructor Shawn Roy; trombone and low brass man Benjamin Yates; appropriately-named Carolyn French; Baton Rouge attorney Jeffery Jeter; and mother-daughter duo Jeanie Rush and Gina Calogero, a new FOM board member. Elaine and Jay Jackson were honored as outstanding FOM supporters of the year, and Burris received an award for her service as president.