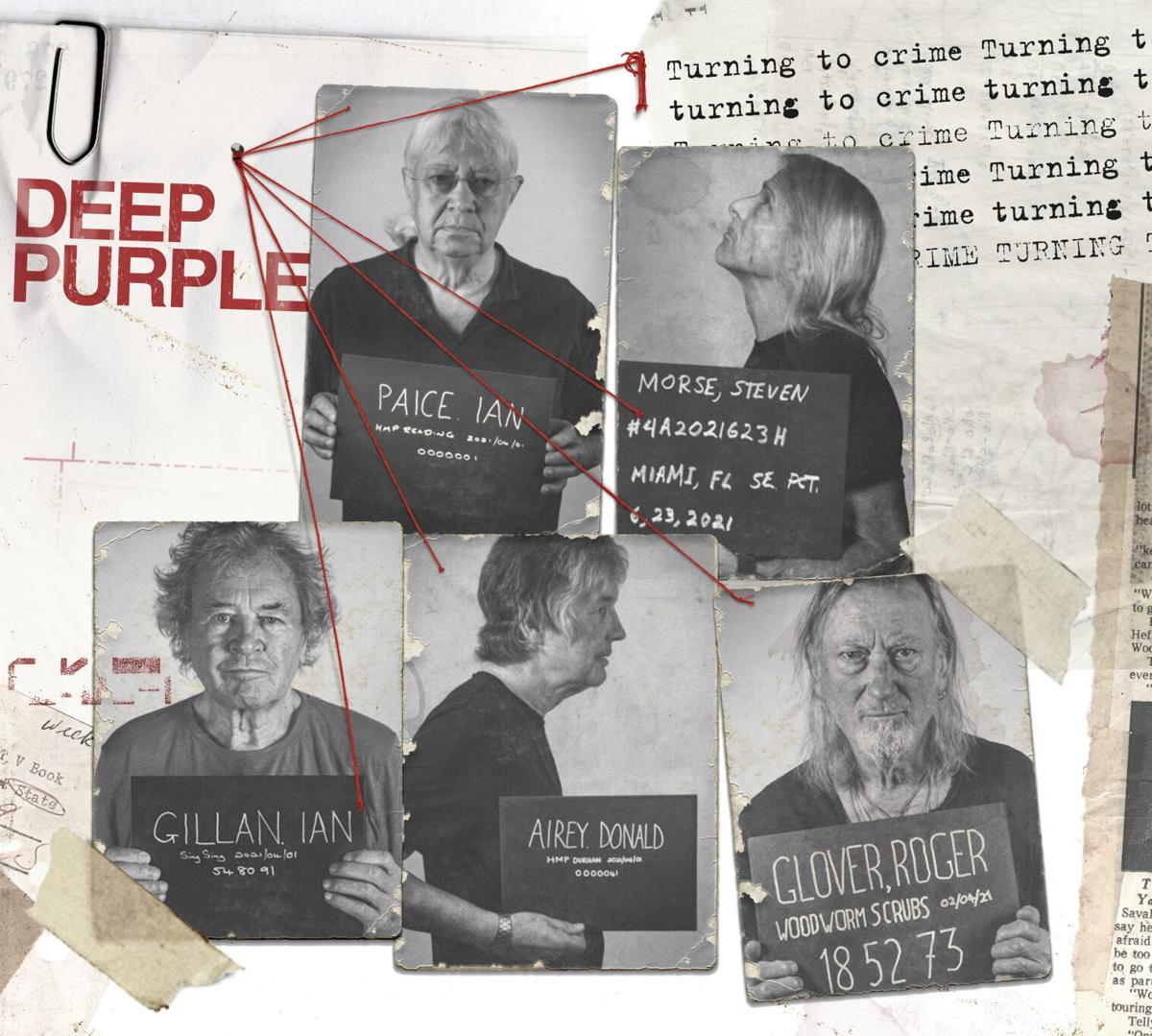 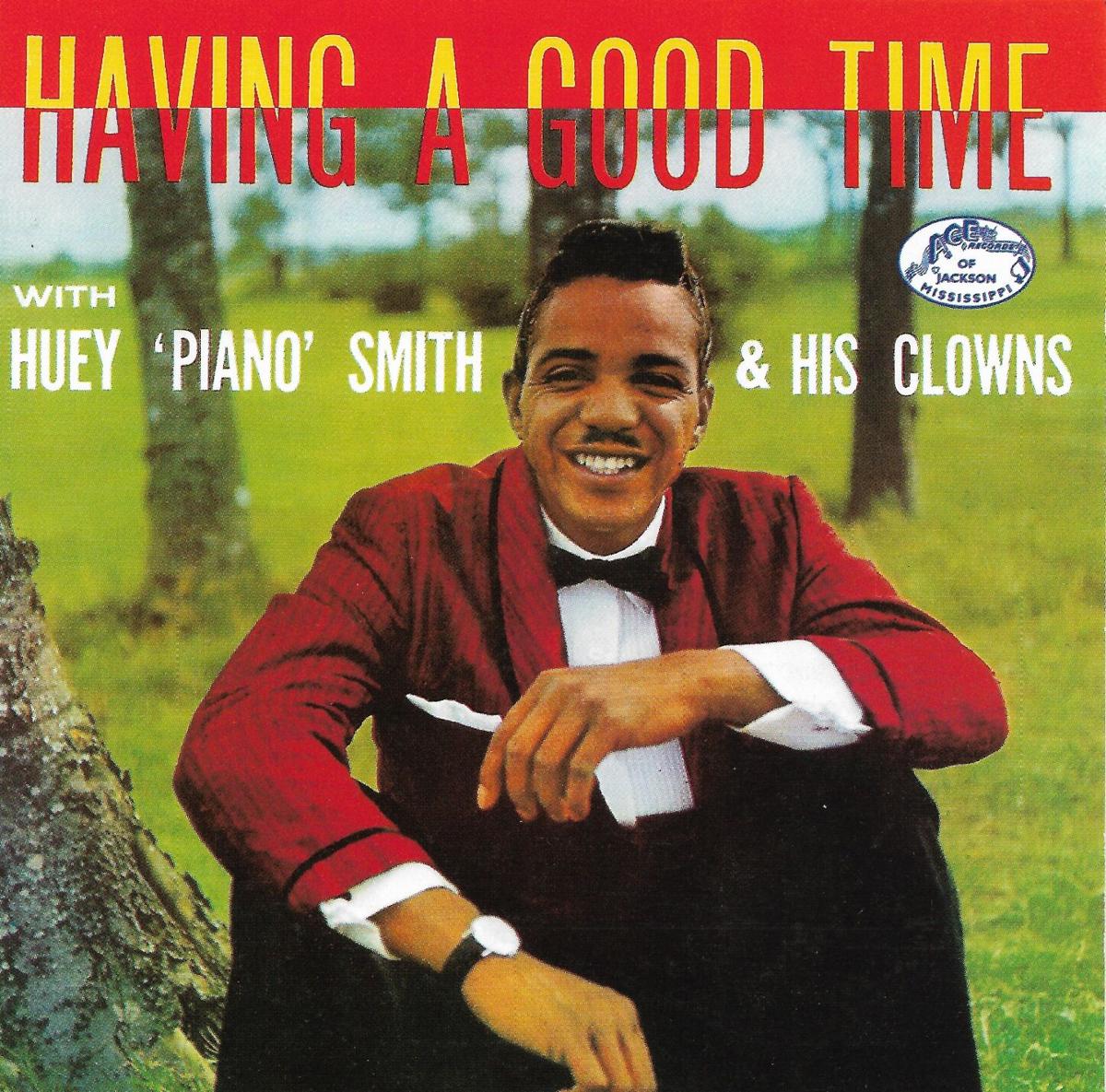 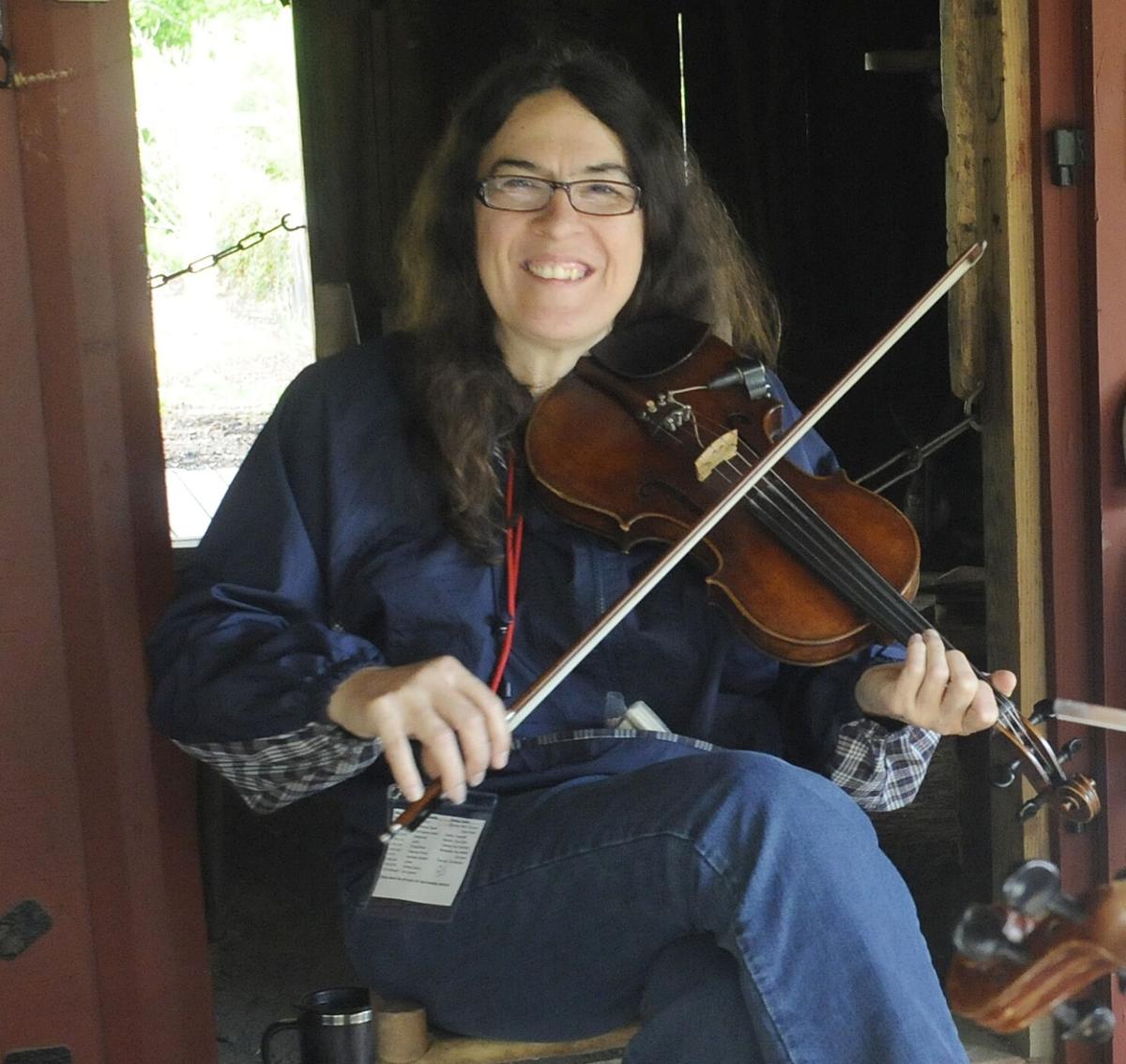 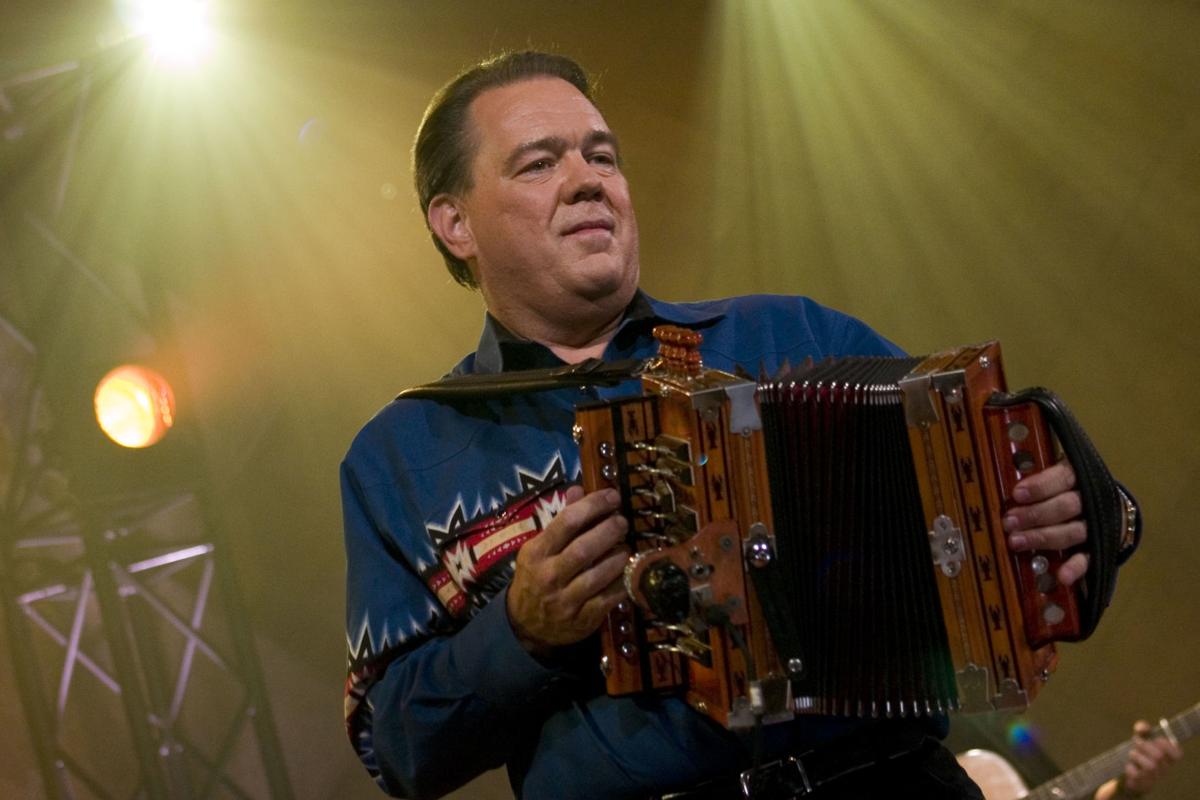 A ground-breaking hard rock and metal band formed in 1968, Deep Purple would seem among the less likely acts to record “Rocking Pneumonia” and “The Battle of New Orleans.” Singer Ian Gillan, the voice of “Smoke on the Water” and “Highway Star,” initially scoffed at recording nonoriginal music.

Then came the coronavirus pandemic. When the geographically distant band members were unable to write songs together in the same room, as they normally do, making an album of remakes, remotely in studios across the world, became an acceptable alternative.

“I really love this record,” Gillan told Classic Rock magazine. “It’s harking back to why we do what we do.”

“We have a great respect for the originals because it’s the song, that’s the way it was born,” Glover said. “But the other part is playing with it, and we do that with love.”

“I’m supposed to say it’s a song I always wanted to do since I was a child, but at the same time it was quite new to me,” Airey said. “I didn’t know the original very well, but I knew Professor Longhair’s version, which is the one that inspired my arrangement. I just love the whole thing, that style of piano playing.

“Very, very hard to replicate,” Airey added. “It was a bit of a challenge. And when (the completed track) came back from the other members of the band with all this other music on it, I thought, ‘Wow, that worked out. What an insane arrangement.’ ”

Deep Purple’s American guitarist, Steve Morse, wondered why his Brit bandmates would record “The Battle of New Orleans,” a song that gleefully mocks their homeland’s humiliating 1815 military defeat at Chalmette Plantation. Gillan explained the choice to Forbes.com: “You’ve got to understand our British humor,” he said. “We laugh at everything, particularly ourselves.”

Springsteen, in addition to performing “Rocking Pneumonia,” featured Smith’s original recording in his April 2020 SiriusXM radio special, “From His Home to Yours.” Speaking in the early months of the coronavirus pandemic, Springsteen introduced the song by saying: “Well, this song’s title says it all — ‘Rocking Pneumonia and the Boogie Woogie Flu.’ ”

Smith also wrote and originally recorded Frankie Ford’s 1959 hit, “Sea Cruise,” a song that has been re-recorded even more often than “Rocking Pneumonia.” His biggest hit among his own recordings, “Don’t You Just Know It,” reached No. 9 on Billboard’s Hot 100 pop singles chart in 1958.