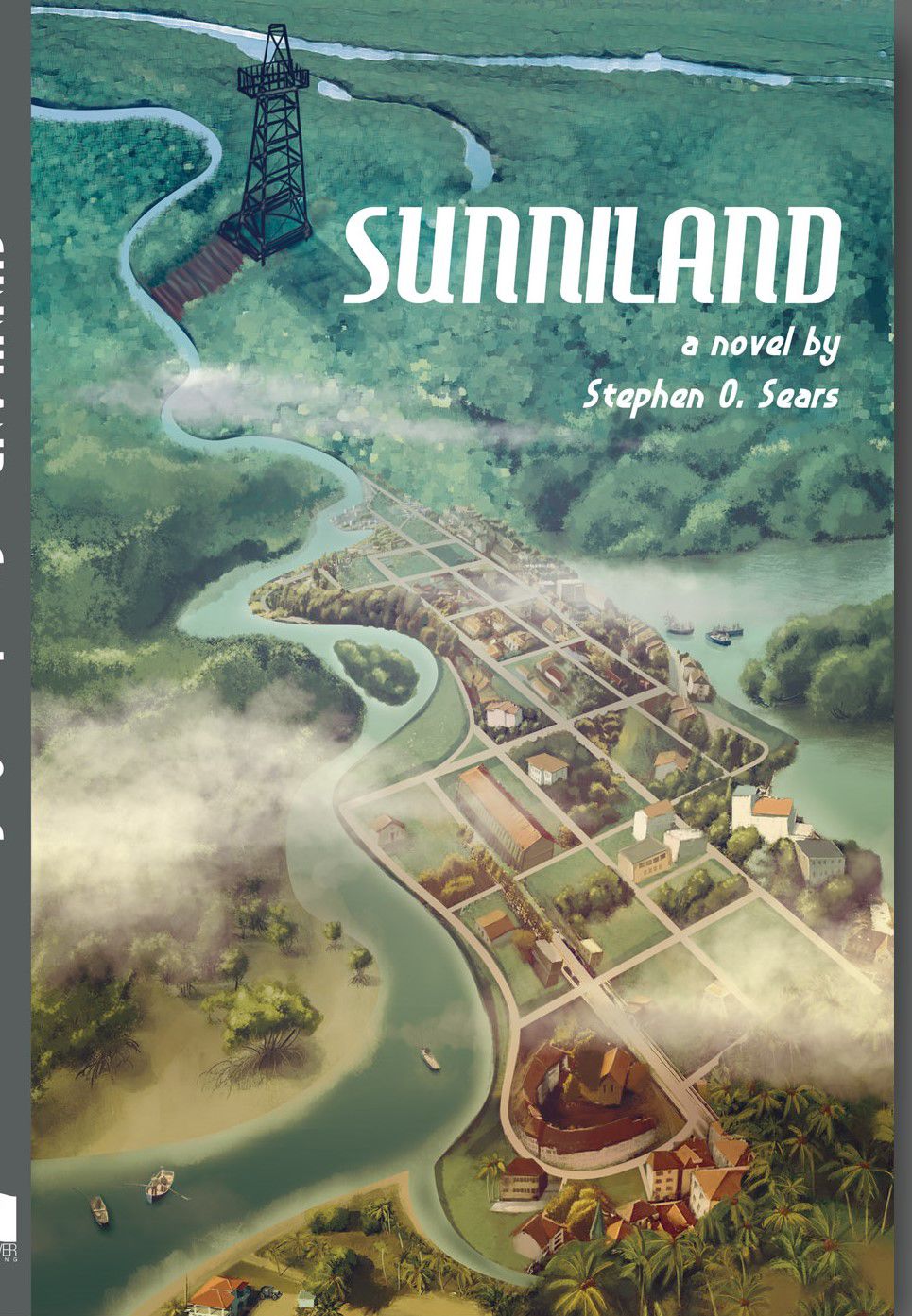 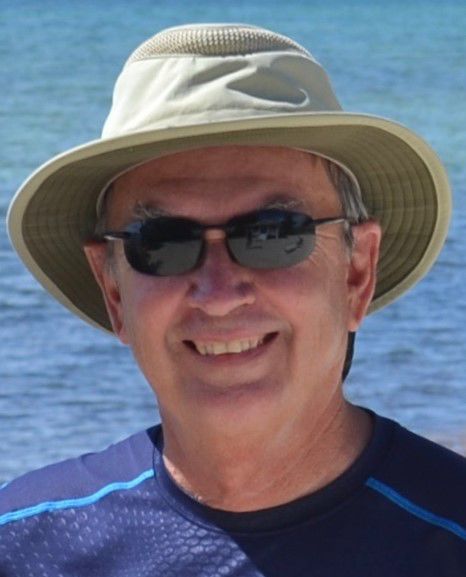 The setting is "Sunniland" in South Florida, where Sears grew up boating and fishing off the Florida Keys and in the Everglades.

"During 1942 and 1943, German U-boats sank over one hundred tankers in the Gulf of Mexico and the Caribbean Sea, blocking the flow of crude oil to the refineries in the northeastern U.S.," the book's synopsis says. "In response, the American government encouraged drilling in South Florida, resulting in the discovery of oil by a wildcat well in the Florida Everglades. And during this time, four German saboteurs landed by U-boat in Florida, and were caught and subsequently executed."

Enter Jerry MacDonald, a young geologist who moves from Manhattan to the small town of Everglades City, Florida, with his wife, Maria, in the spring of 1943.

"MacDonald has been dispatched to interpret the geological findings as a wildcat well is drilled in the wilderness of southwest Florida," the synopsis continues. " … As the well is drilled, the German U-boat rampage taking place in the nearby Gulf of Mexico violently collides with the lives of the MacDonalds, the drilling crew and the inhabitants of the Everglades."

Sears retired from LSU in 2016 after having served as department chairman from 2005-11 and also as a professional in residence. He serves occasionally as an adjunct professor. He has written more than 40 technical, scientific and general interest publications on geology, engineering and higher education. He lives with his wife, Barbara, in Mandeville.