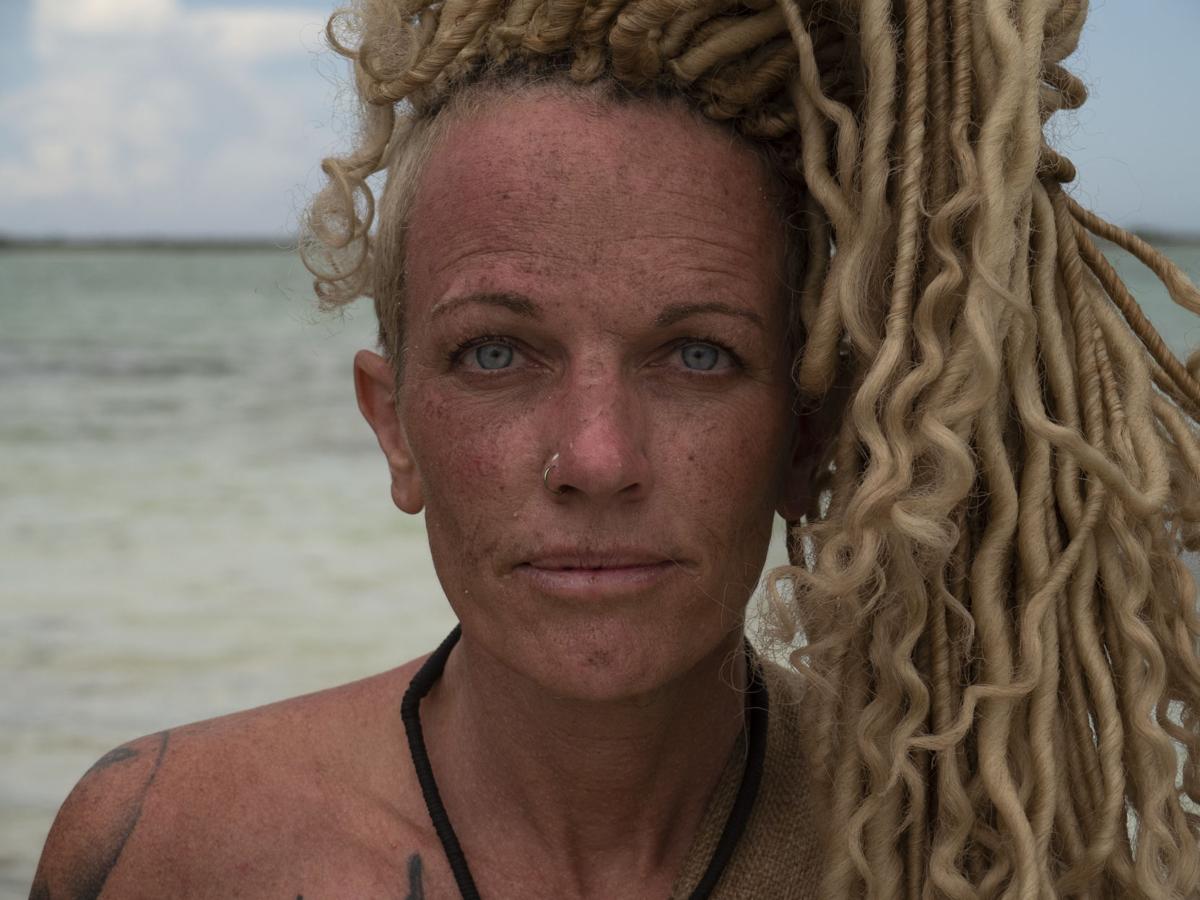 Lisa Hagan will appear on an episode of Discovery Channel's "Naked and Afraid." 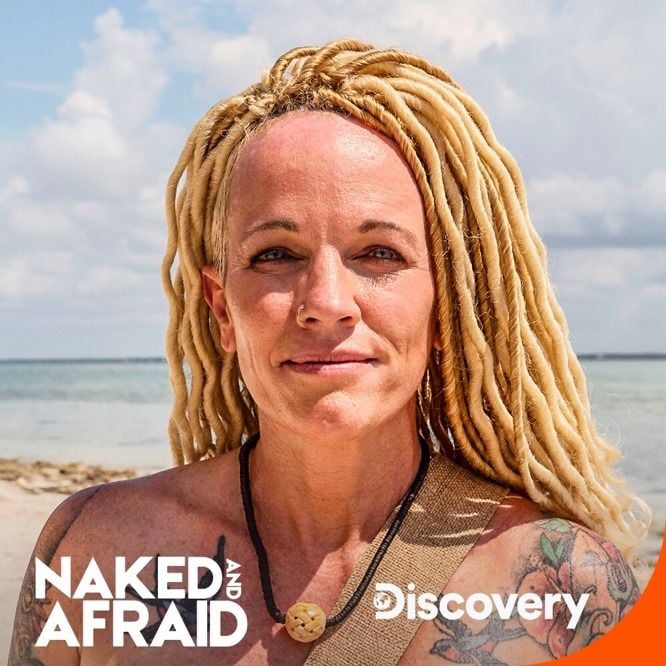 Lisa Hagan of Lafayette will appear on the upcoming season of Discovery Channel's "Naked and Afraid."

Lisa Hagan will appear on an episode of Discovery Channel's "Naked and Afraid."

Lisa Hagan of Lafayette will appear on the upcoming season of Discovery Channel's "Naked and Afraid."

A Lafayette woman known as Louisiana's Cajun Mermaid will appear this spring on Discovery Channel's "Naked and Afraid," which chronicles the lives of survivalists as they take on 21 days in the wilderness without clothing and other basic necessities.

Lisa Hagan will appear on an episode of the reality TV show that airs March 22, according to a public fan page she created on Facebook last week.

She'll be paired with a dive master and ex-military man named Joe, according to an episode synopsis. They'll have 21 days to sail 25 miles in the shark-infested waters of the Andros Island chain off the coast of the Bermuda Triangle. And they'll do it all without clothing as they search for food, water and shelter in a quest to overcome nature.

"Inhospitable islands of feet-shredding limestone, relentless bugs and rattling thunderstorms push Lisa and Joe to their limits," the synopsis said. "Will Lisa's determination to make it to extraction in honor of her late friend be enough to keep her spirit to persevere afloat? Or will a series of injuries sustained by Joe be enough to sink both partners?"

Hagan said Monday morning that she is unable to share more information about the show until she returns home March 1. She is currently filming publicity ahead of the show's premiere.

The 11th season of "Naked and Afraid" will span five continents and feature the "most punishing environments to date," according to a news release by Discovery Channel.

The upcoming season premieres at 7 p.m. Feb. 23. The episode featuring Hagan is scheduled to air at 7 p.m. March 22.

"It's the ultimate test of human endurance where survivalists bring nothing and give everything to make it through to the end," a Discovery Channel news release said. "And this season, every adventure has something the audience — and the survivalists — have never seen before."

Hagan has worked as a nurse for Lafayette General and is currently working as a charter boat captain, according to her Facebook profile.

Those job skills might come in handy in a survivalist situation.

Hagan doesn't just take tourists island hopping, snorkeling and water skiing in the British Virgin Islands through her business. She also serves up some local flavor through Nauti Cajun Charters.

"Captain Lisa is known for serving up some of her Cajun delights as well," said a description on the business' Facebook page. "Come aboard and try her boudin balls and swamp water."

So, you're dropped in the African savanna with no food, water or shelter. There are rhinos, hyenas and a territorial leopard lurking too close…