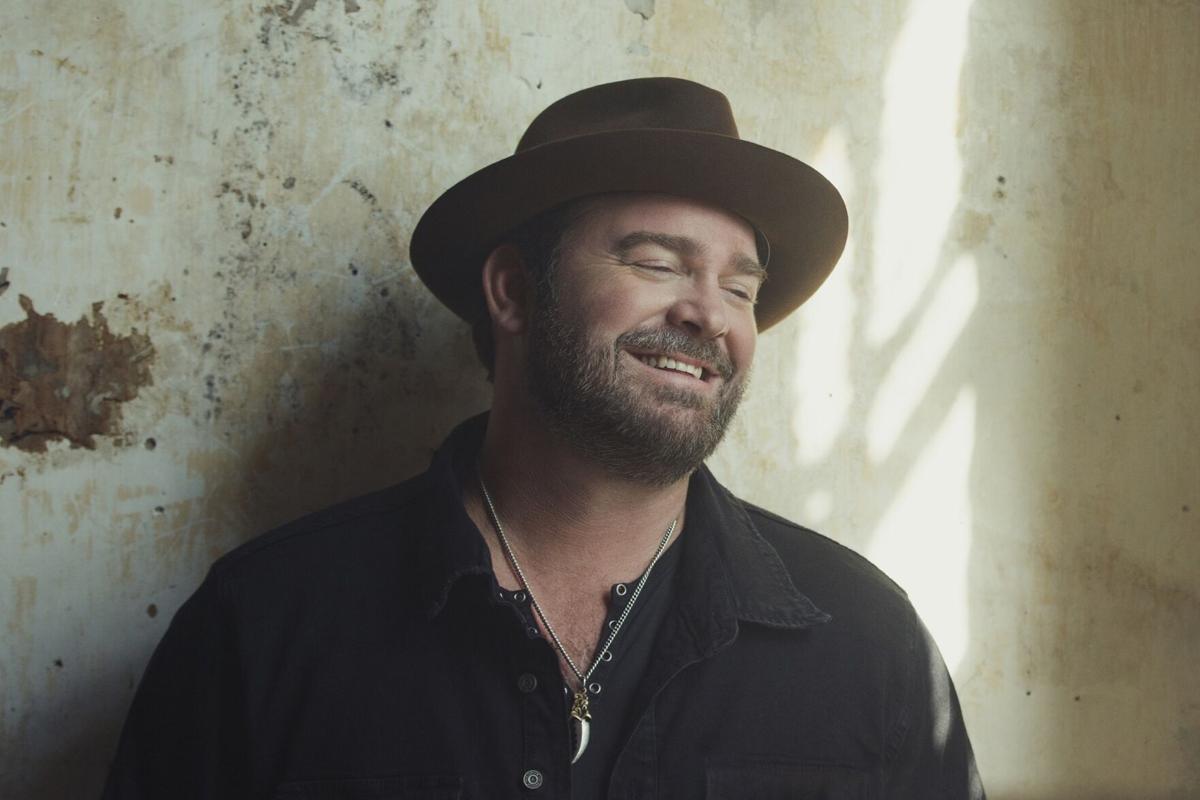 Singer-songwriter Lee Brice's latest chart topper, 'Memory I Don’t Mess With,' is another example of his heart-touching songcraft. 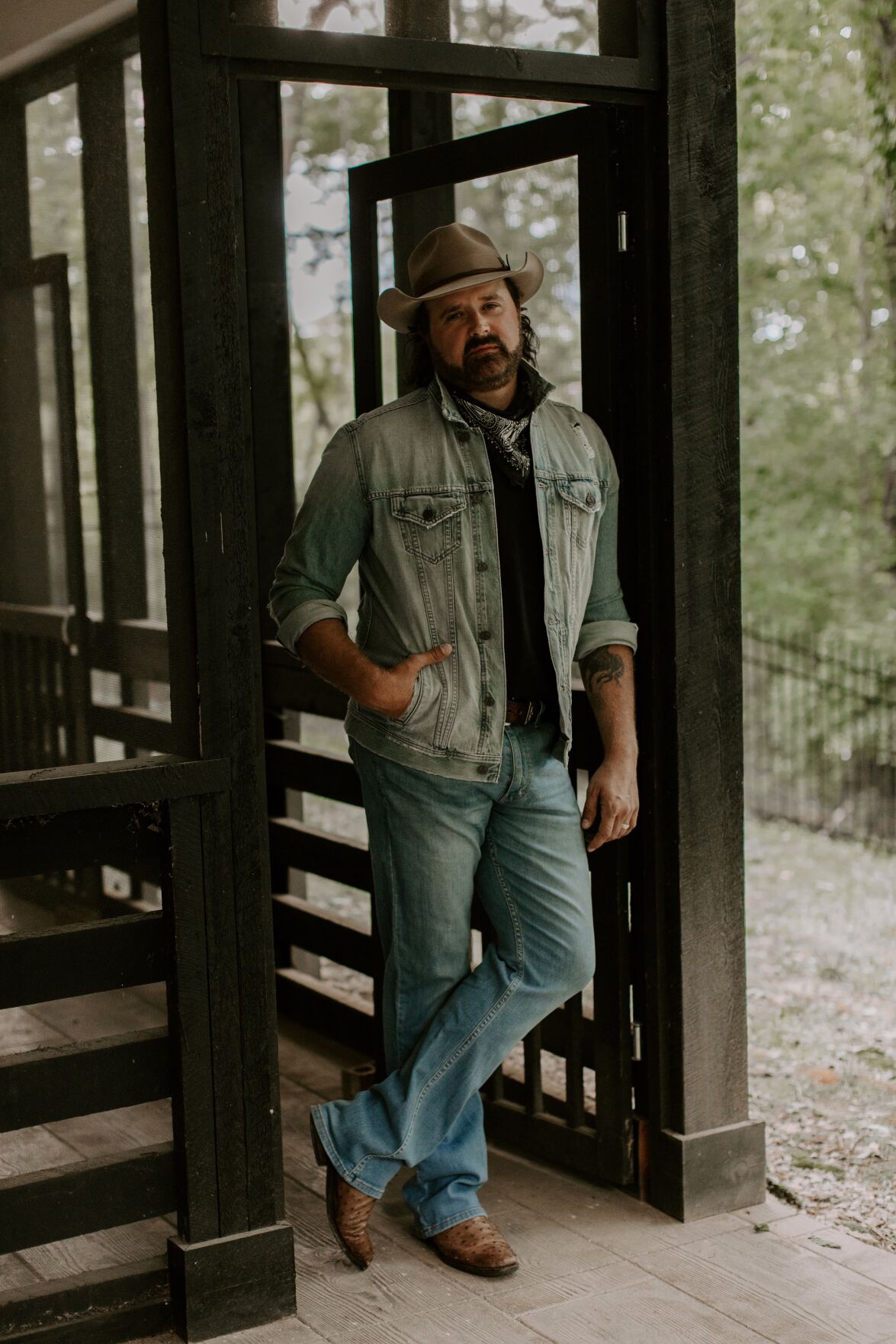 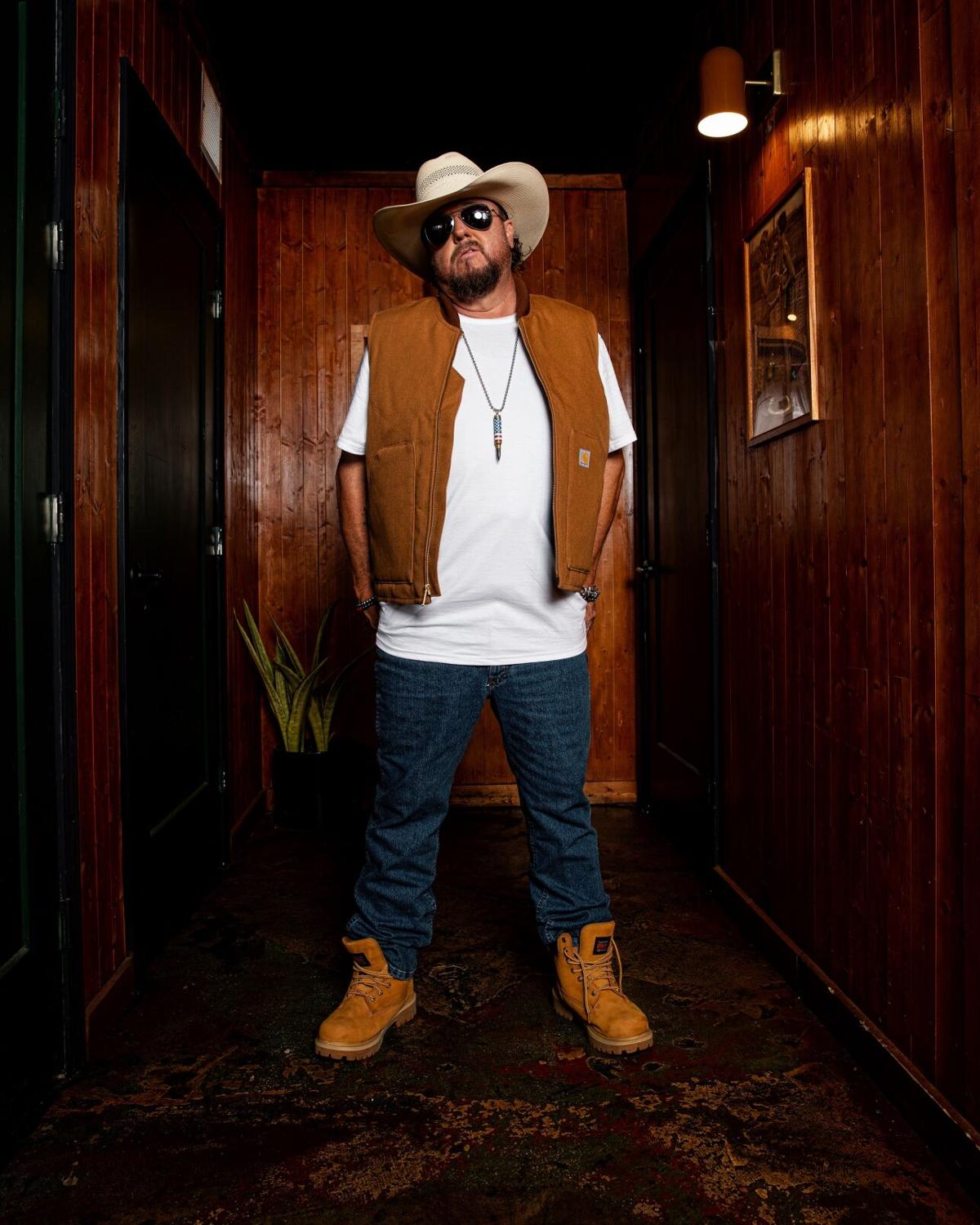 Colt Ford's music fuses the country and rap genres. Catch the Georgia singer-songwriter Sunday at the Ragin' Country Crawl at the Cajundome in Lafayette.

Singer-songwriter Lee Brice's latest chart topper, 'Memory I Don’t Mess With,' is another example of his heart-touching songcraft.

Colt Ford's music fuses the country and rap genres. Catch the Georgia singer-songwriter Sunday at the Ragin' Country Crawl at the Cajundome in Lafayette.

Country singing star Lee Brice hit the road full throttle a few months ago — a welcome change after staying home for more than a year during the COVID-19 pandemic.

“Starting at the end of July, it has been nonstop,” Brice said from Nashville, Tennessee, shortly before boarding his tour bus. “We always were on the road a lot, but multiply that by three, because we’re making up for last year’s shows.”

Sunday at the Cajundome in Lafayette, Brice is headlining Ragin' Country Crawl, a benefit concert for hurricane relief. On the heels of his ninth consecutive No. 1 song on country radio, he’s sharing the bill with Randy Houser, Colt Ford and Dee Jay Silver.

Driven by his dedication to recording songs audiences can’t forget, Brice is poised for a long career. The singer-songwriter’s latest chart topper, “Memory I Don’t Mess With,” is another example of his heart-touching songcraft.

Before Brice’s breakthrough in 2009 with “Love Like Crazy,” he wrote hits for Garth Brooks and the Eli Young Band as well as songs recorded by Jason Aldean, Blake Shelton, Kenny Chesney, Jerrod Niemann and Sister Hazel. A recording star himself for more than a decade, he doesn’t chase trends or go for the obvious.

“A bunch of my friends, they’re like, ‘Man, if I can get a hit, I’ll put it out,’ ” Brice said. “Nothing against that, but I’m going to make sure that every song, even it takes more work to get it up the charts, is special.”

That quest for quality helps Brice’s records endure long beyond other radio hits that quickly rise and fall.

“It makes me happy to hear stuff on the radio that I put out 10 years ago,” he said. “That was my goal, to make classic music and music that matters. And if I’ve got to sing these songs on stage every night, I can’t just like them. I’ve got to love them.”

Brice could have eased back into touring, but the former Clemson University football player prefers an offensive strategy.

“Even through COVID, a couple of No. 1s happened,” he said. “That’s kept our momentum going. I’ve been in this business a long time, so, when you’ve got momentum, it’s important to keep it going.”

Brice worked hard at music and football until an injury sent him to the sidelines at Clemson. He saw that tough break as a sign it was time to pursue his deepest passion.

“I was at the piano writing songs when I was 9 years old,” Brice recalled. “I loved football, but when Clemson was over, I was like, ‘All right. Now it’s time to do what I’m meant to do.’ ”

Brice was born into a musical family in Sumter, South Carolina. His mother and sisters sang in church, his father sang, too, and the whole family sang together.

Brice made his first trip to Nashville after that decisive football injury at Clemson.

“Instead of going to the beach for spring break, my best friend and I drove to Nashville,” he remembered. “We knew one person there. She said, ‘Yeah, y’all come up and I’ll show you around.’ That was the beginning. It was crazy how it all went down so quickly, yet it took 10 years to get my first record out.”

Coming from South Carolina, Brice knows hurricanes. In 1989, he was a fifth grader in Sumter when Hurricane Hugo, one the strongest storms in South Carolina history, made its midnight landfall. Hugo’s wind gusts reached 108 mph in Charleston and 100 mph between that historic port city and Sumter.

“It demolished the whole state,” Brice recalled. “We were 90 miles inland and it completely shut everything down for months. No gas, no water, no electricity. My daddy was a lineman, so they had him all over the state for months, climbing up and down poles 20 hours a day. So, I know the devastation that hurricanes bring."

From the Byrds to Tom Petty: Chris Hillman's retrospective concert coming to the Manship Theatre

In Chris Hillman’s high-flying career, he's had a mid-’60s flight with the Byrds, and a brief but brilliant pairing with Gram Parsons in the F…