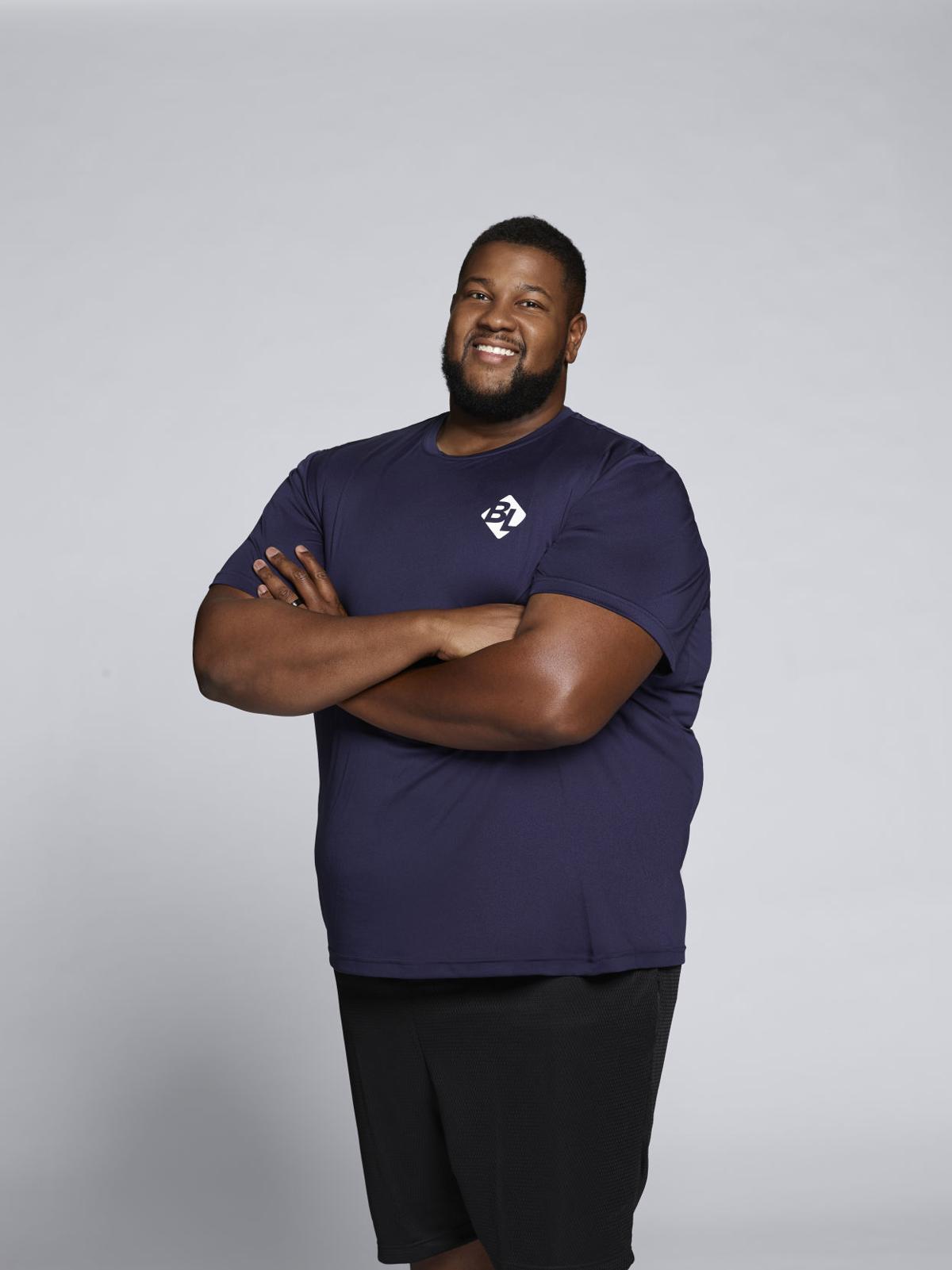 Lafayette resident Robert Richardson II will appear on the upcoming season of "The Biggest Loser" that premieres Jan. 28 on USA Network. 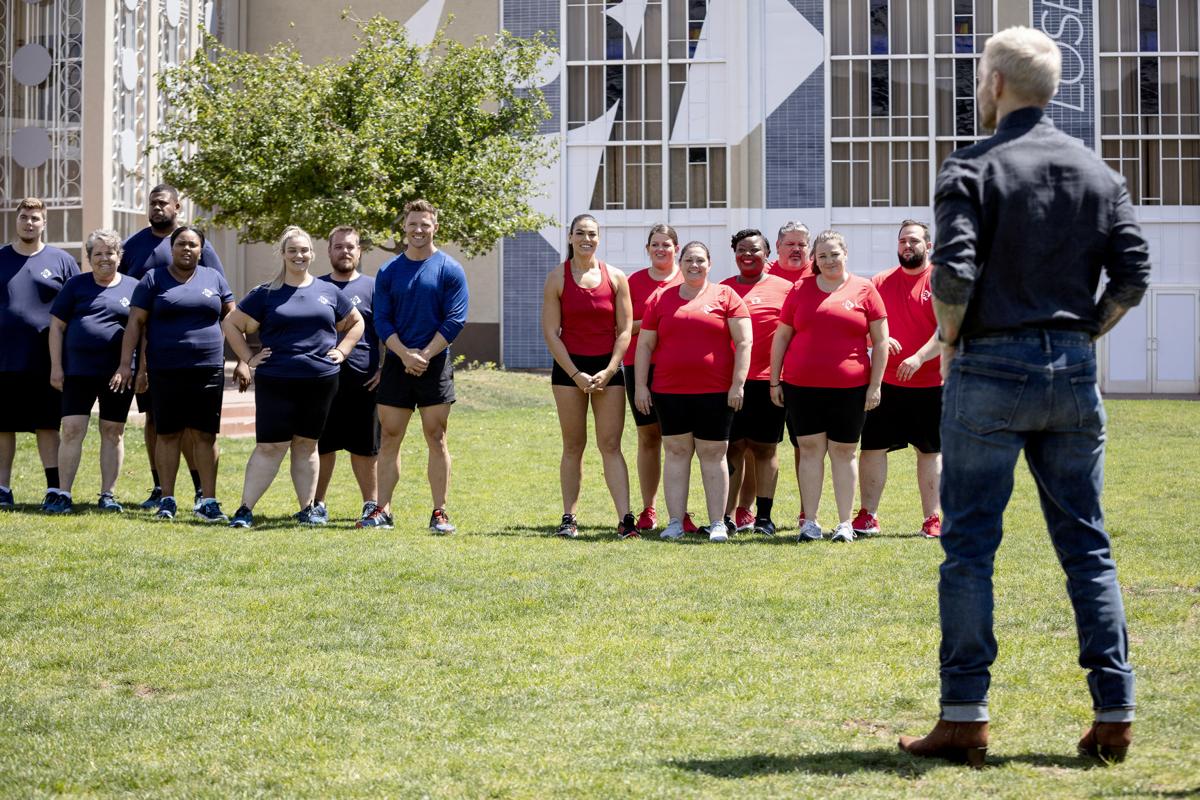 The upcoming season of "The Biggest Loser" on USA Network will feature a Lafayette man, Robert Richardson II, third from left. 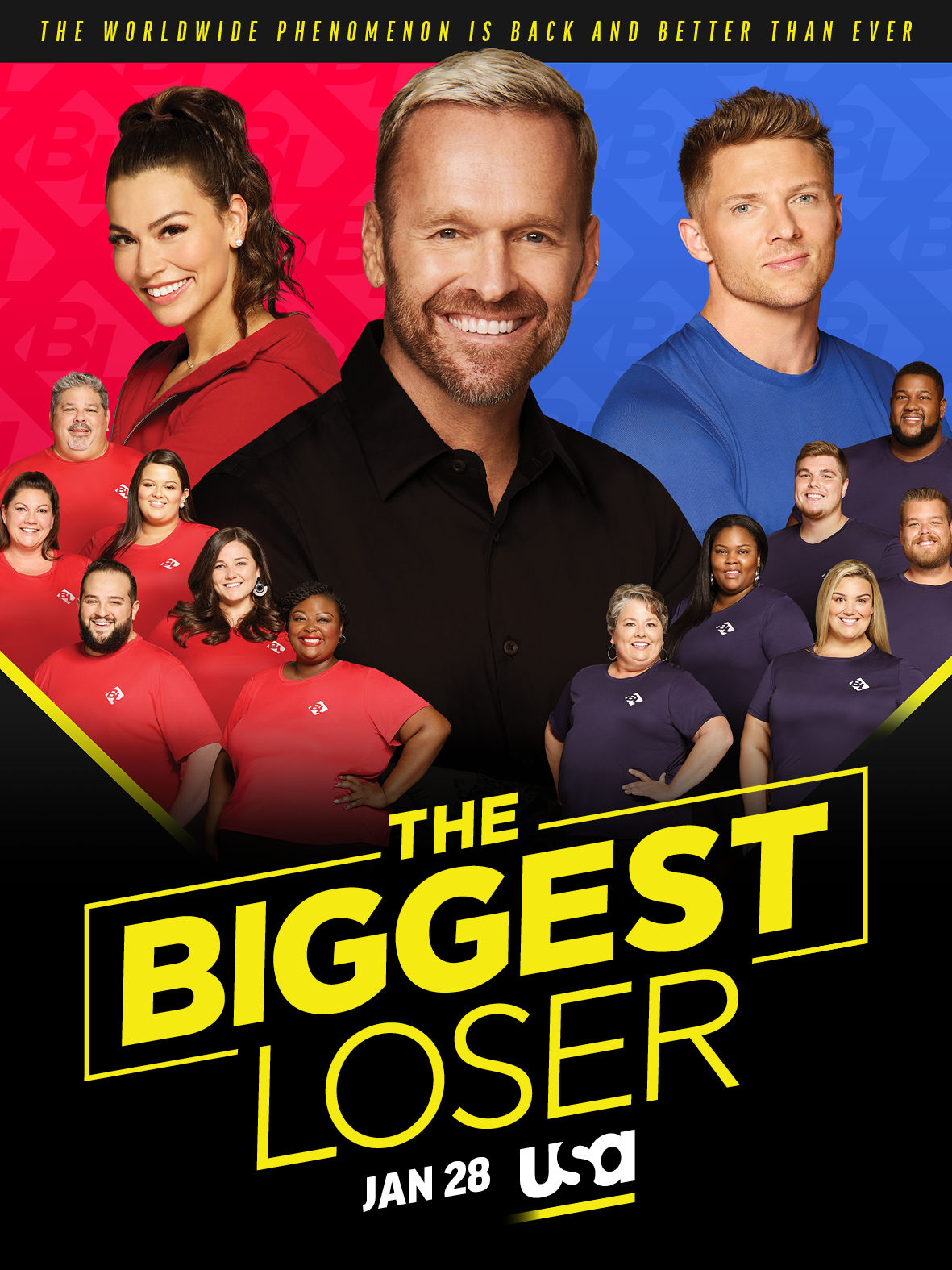 The reboot of "The Biggest Loser" premieres Jan. 28 on USA Network.

Lafayette resident Robert Richardson II will appear on the upcoming season of "The Biggest Loser" that premieres Jan. 28 on USA Network.

The upcoming season of "The Biggest Loser" on USA Network will feature a Lafayette man, Robert Richardson II, third from left.

The reboot of "The Biggest Loser" premieres Jan. 28 on USA Network.

A Lafayette man said his life has changed after three months of competing with 11 others in a reboot of "The Biggest Loser," which is set to premiere Jan. 28 on USA Network.

Robert Richardson II decided to participate in the reality TV competition as a way to recommit to his life goals, including his ultimate dream of playing football professionally.

"My mind is telling me I can go and try out for any NFL team, but my body is not," Richardson said. "Once I drop this weight, I am going to give it one more shot, and I'm going to try out for the NFL. So I have a chance to be a better version of myself and a chance to put on a helmet and knock somebody out."

The 6-foot-8-inch Richardson entered the competition at 409 pounds.

The 33 year old played offensive line in high school and college football, but his dreams took a hard hit after he experienced a string of injuries due, in large part, to his weight.

Instead, the Orlando, Florida, native graduated college in criminal justice with a goal of becoming an FBI agent targeting human trafficking.

But once again, his weight held him back from realizing that goal.

He considered being a personal trainer. Richardson said he's good at giving advice, but he isn't as good at taking his own advice.

"I had all these goals I couldn't reach because I wasn't taking care of myself," he said.

Richardson moved to Lafayette six years ago for his job as a territory sales manager for a tobacco company.

At his heaviest he weighed 475 pounds.

"I wouldn't say Louisiana made things worse for me, but I just didn't know how to control myself," Richardson said. "We'd have pepperjack boudin balls and doughnuts at meetings. At first, I didn't know what half the stuff was, but it blew my mind. I'd want more. I'd overeat all the good food."

Richardson had lost some weight on his own, but he had hit a plateau at the beginning of 2019.

He worried his goals weren't the only thing at risk if he didn't find a way to overcome his weight problem.

One night while struggling to fall asleep, Richardson saw an ad on his smartphone about a call for contestants for the return of "The Biggest Loser."

Richardson hesitated. Then he realized that his fear of taking risks is what has held him back in life. So he submitted a video.

He and 11 other contestants were filmed from September through December for the show at a camp in New Mexico.

"It changed my life both physically and mentally," Richardson said. "I learned to put myself first because if I'm not here to be the husband or father to my family, I'm going to let them down."

The original run of the reality TV series received criticism for its hard-hitting approach that sometimes left contestants injured or unable to sustain their weight loss after the show's filming.

The reboot is said to take a more holistic approach to weight loss that will focus working through the obstacles that led to unhealthy lifestyles.

Bob Harper, who started out as a trainer on "The Biggest Loser," is now the show's host. After suffering a heart attack in 2017, Harper experienced firsthand what it felt like to be out of breath after walking a block.

"I realized that strength isn't about being the strongest or being the toughest," Harper said in a teaser for the reboot. "Strength is reaching inside to find the courage to overcome adversity."

Richardson isn't able to share how he fared in the competition or what his current weight is.

But he did give a couple of clues as to what his new life looks like.

His son, who is now 3, almost didn't recognize him when he returned home, and Richardson can now shop at Old Navy and other retailers that offer regular — well, tall sizes.

"To this day, I catch my wife just staring at me," Richardson said. "She says your skin color and everything has changed. You look like a high school kid now. I get emotional. I look good."

Richardson hopes his journey toward a healthier life will inspire others.

He's already involved in mentoring youth in his neighborhood on the northside of Lafayette.

"I'm hoping I can impact my community in Lafayette and my state in Louisiana," he said. "I just want to help people understand that weight loss isn't boring, eating healthy foods isn't nasty, and putting yourself first isn't selfish."

And as he continues his health and wellness journey, who knows, Richardson might even get an opportunity to play for the NFL.

A Lafayette man is competing in the reboot of "The Biggest Loser" that premieres this evening on USA Network.