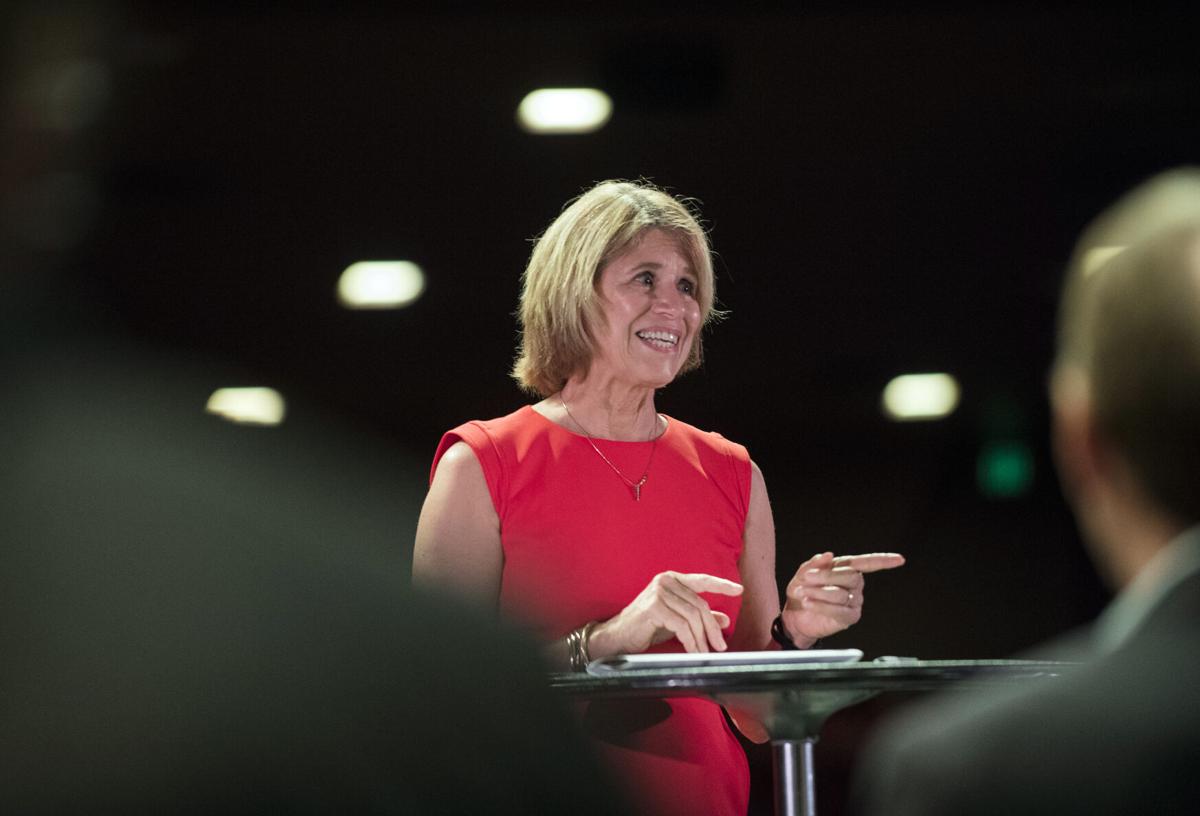 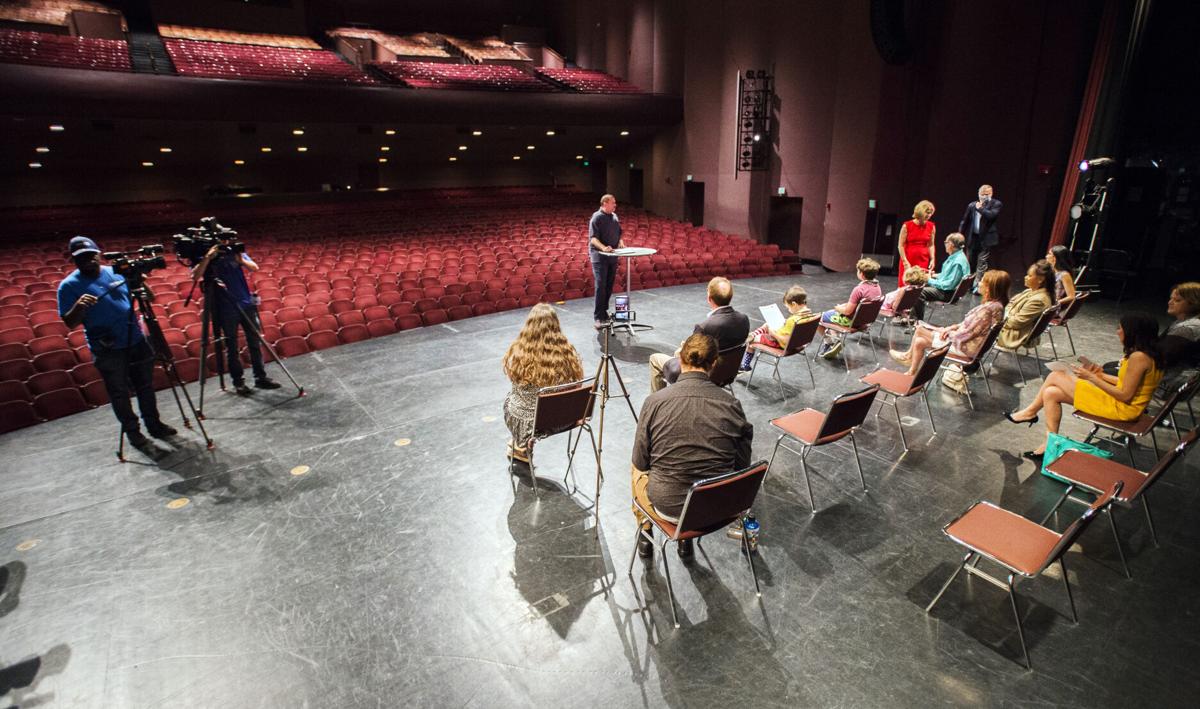 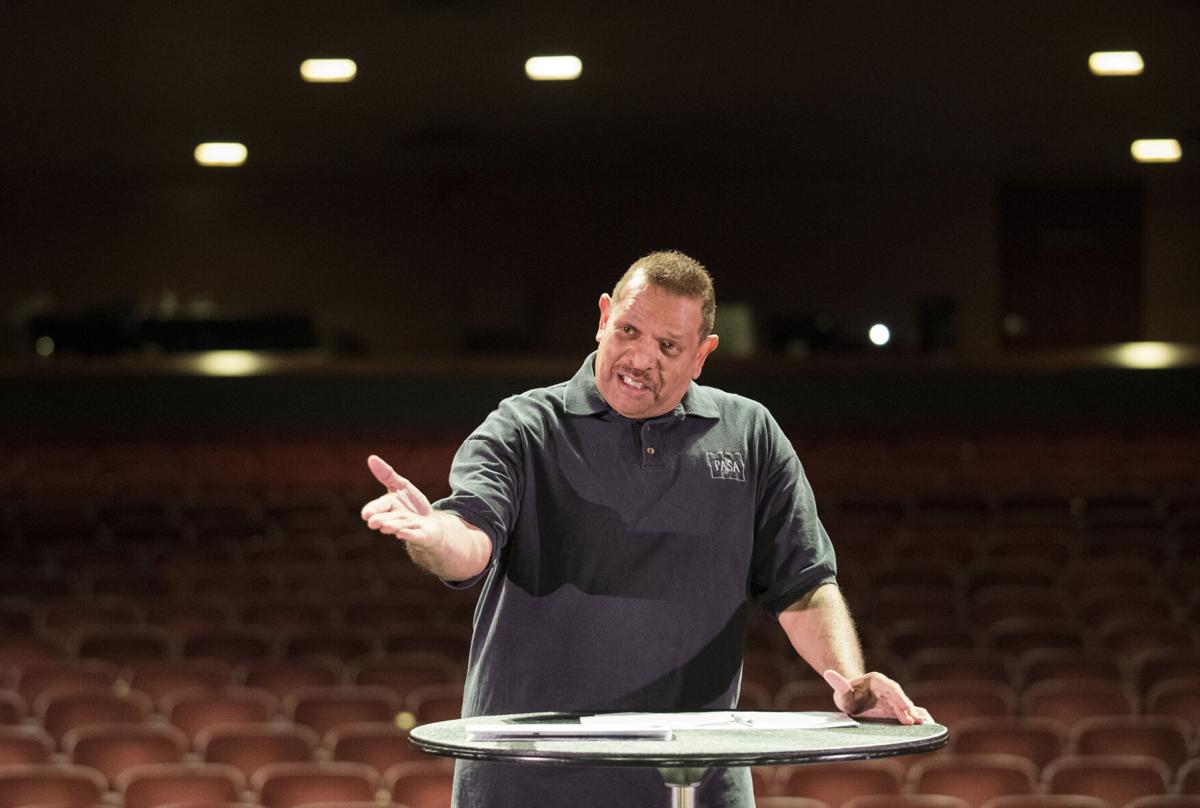 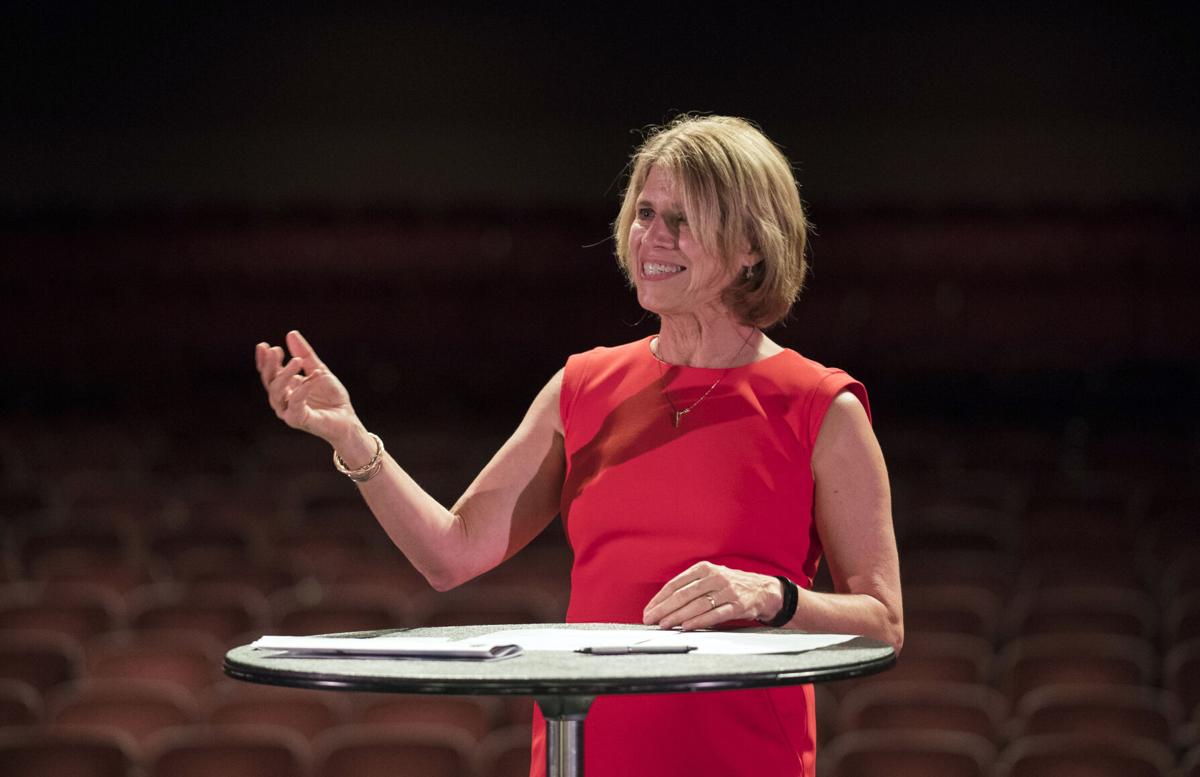 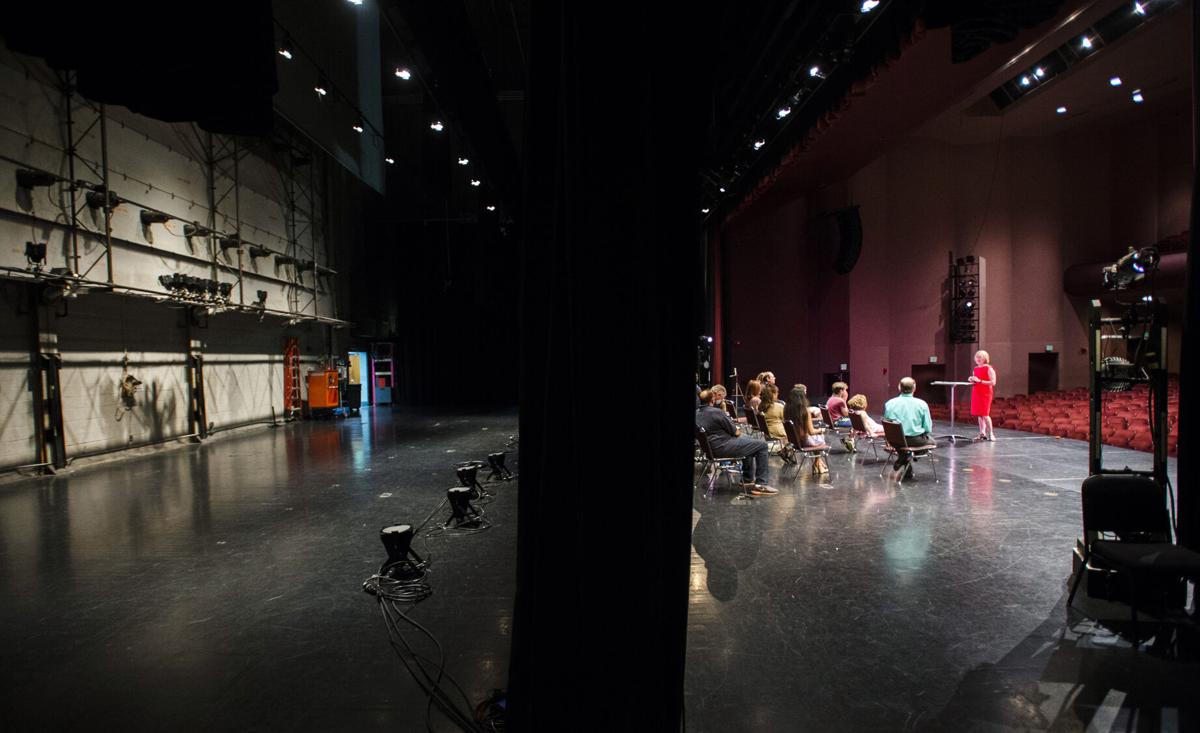 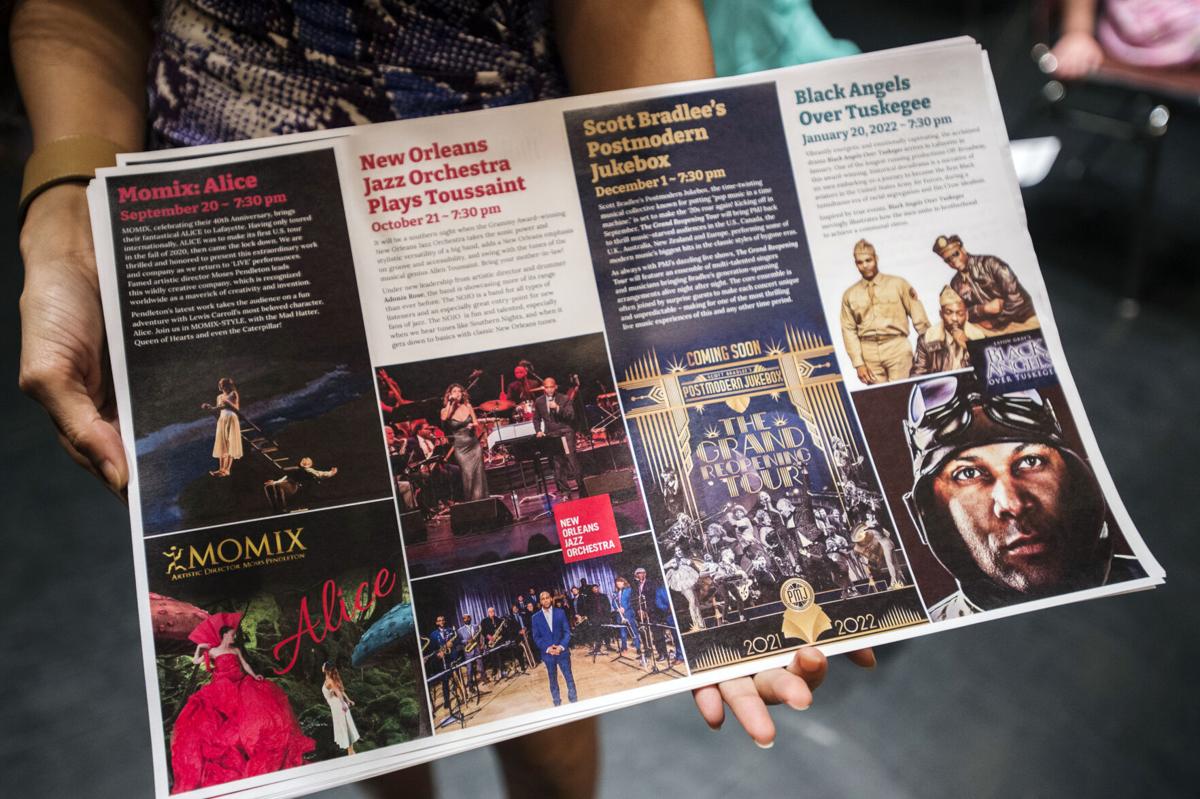 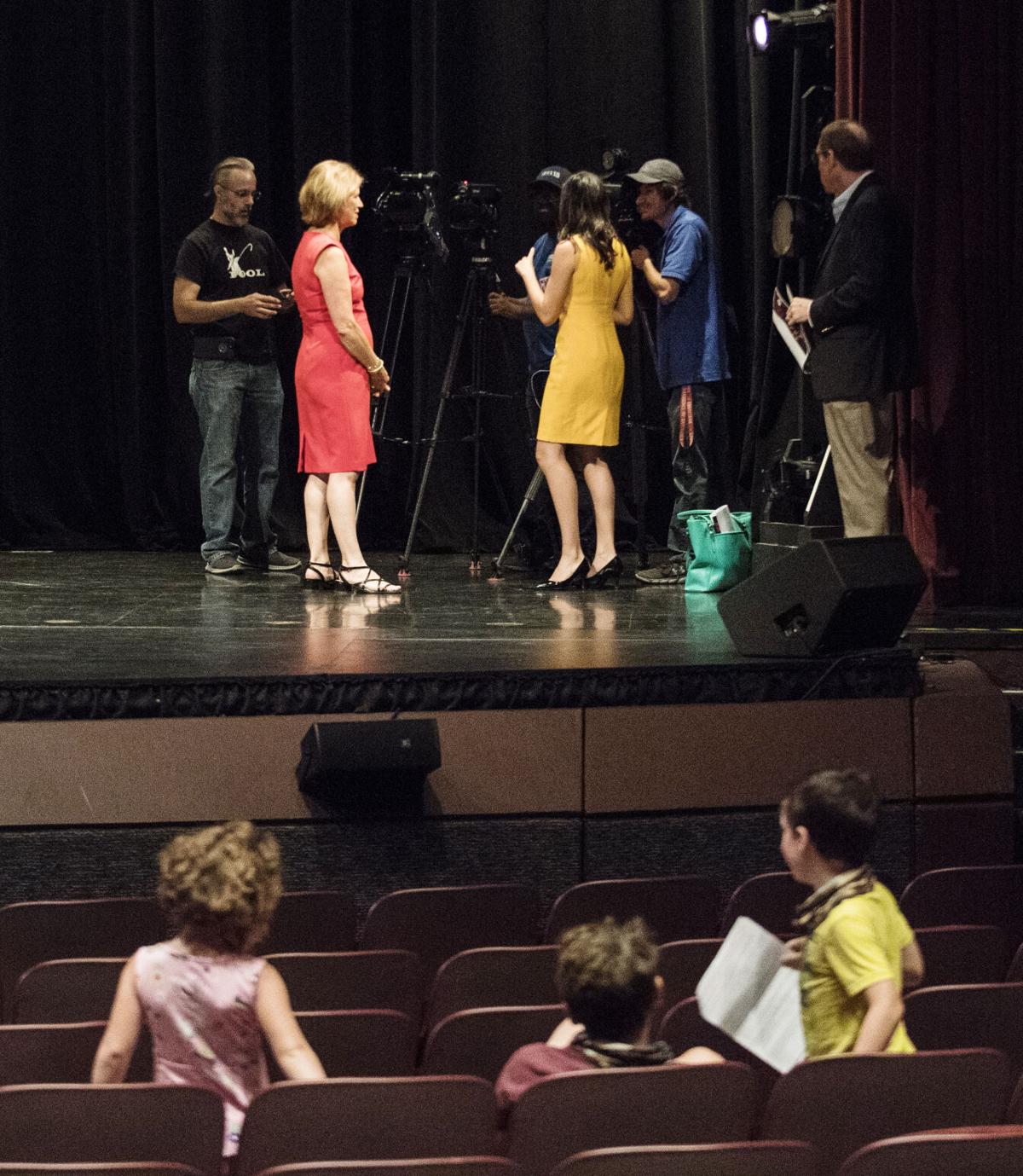 PASA is back with a new name and new slate of performances scheduled for 2021-22 at the Heymman Performing Arts Center in Lafayette.

The former Performing Arts Society of Acadiana merged with the Acadiana Center for the Arts a few years ago and the type of programming PASA previously produced — dance, theater and classical music — was not continued, longtime executive director Jackie Lyle said.

Lyle and the board of directors of the new PASA created a new "nimble" model to bring shows to local audiences. Their primary focus will be performances, Lyle said. For now, the group has eliminated extras such as daytime performances for students and master classes.

"All that takes a lot of time" and staff, she said.

The group will operate with two part-time employees and Lyle, who isn't taking a salary, allowing PASA to operate with minimal overhead compared with the former PASA model.

PASA has four shows scheduled at the Heymann Center, all starting at 7:30 p.m. They include the modern dance company Momix with a fantastical production of "Alice" on Sept. 20; the Grammy Award-winning New Orleans Jazz Orchestra on Oct. 21; Scott Bradlee’s "Postmodern Jukebox" on Dec. 1; and the theatrical hit "Black Angels Over Tuskegee" on Jan. 20.

Tickets are on sale now for individual shows. Almost every show has a Family and Friends four-pack for $100 in every seating area of the theater.

"Alice" is a dance production for all ages featuring some of the most beloved characters from Lewis Carroll's classic novel "Alice in Wonderland," including the Mad Hatter and the Queen of Hearts.

The production was scheduled to debut its first U.S. tour in 2020, but the COVID-19 lockdown halted the tour. The group is scheduled for a performance in Dallas followed by the Lafayette show before heading to Parish for a three-week run at the Folies Bergere.

The New Orleans Jazz Orchestra "takes the sonic power and stylistic versatility of a big band, adds a New Orleans emphasis on groove, and swings with great ballads and jazz hits," according to a PASA news release. Its Lafayette show will feature songs of the acclaimed musical genius Allen Toussaint, including tunes recorded by Herb Alpert and the Tijuana Brass, and Southern Nights.

"Postmodern Jukebox" is described as "the time-twisting musical collective known for putting pop music in a time machine.” The Grand Reopening Tour will feature an ensemble of multi-talented singers and musicians, who will perform Scott Bradlee’s generation-spanning arrangements, the press release states.

The acclaimed drama "Black Angels Over Tuskegee" by Layon Gray is one of the longest-running Off-Broadway productions. The historical docudrama is a narrative of six men embarking on a journey to become the first Black aviators in the United States Army Air Forces during a tumultuous era of racial segregation and Jim Crow idealism, according to the news release.

Links to tickets for each event and more information about the performances are available at www.pasaonline.org. Tickets are also available at the Heymann Performing Arts Center box office, 291-5555, and other TicketMaster outlets, as well as ticketmaster.com and by phone at TicketMaster’s 24-hour line 262-7597.