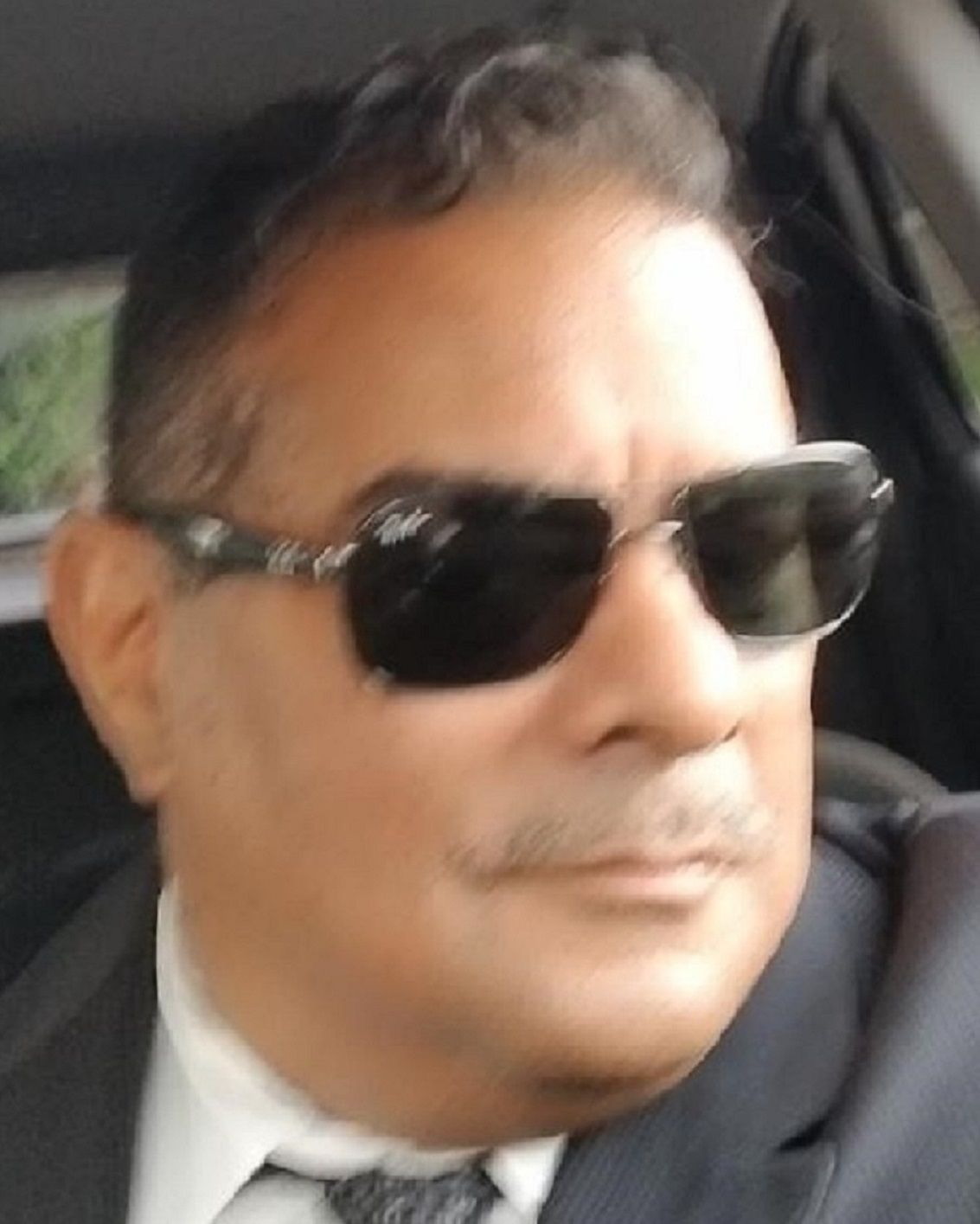 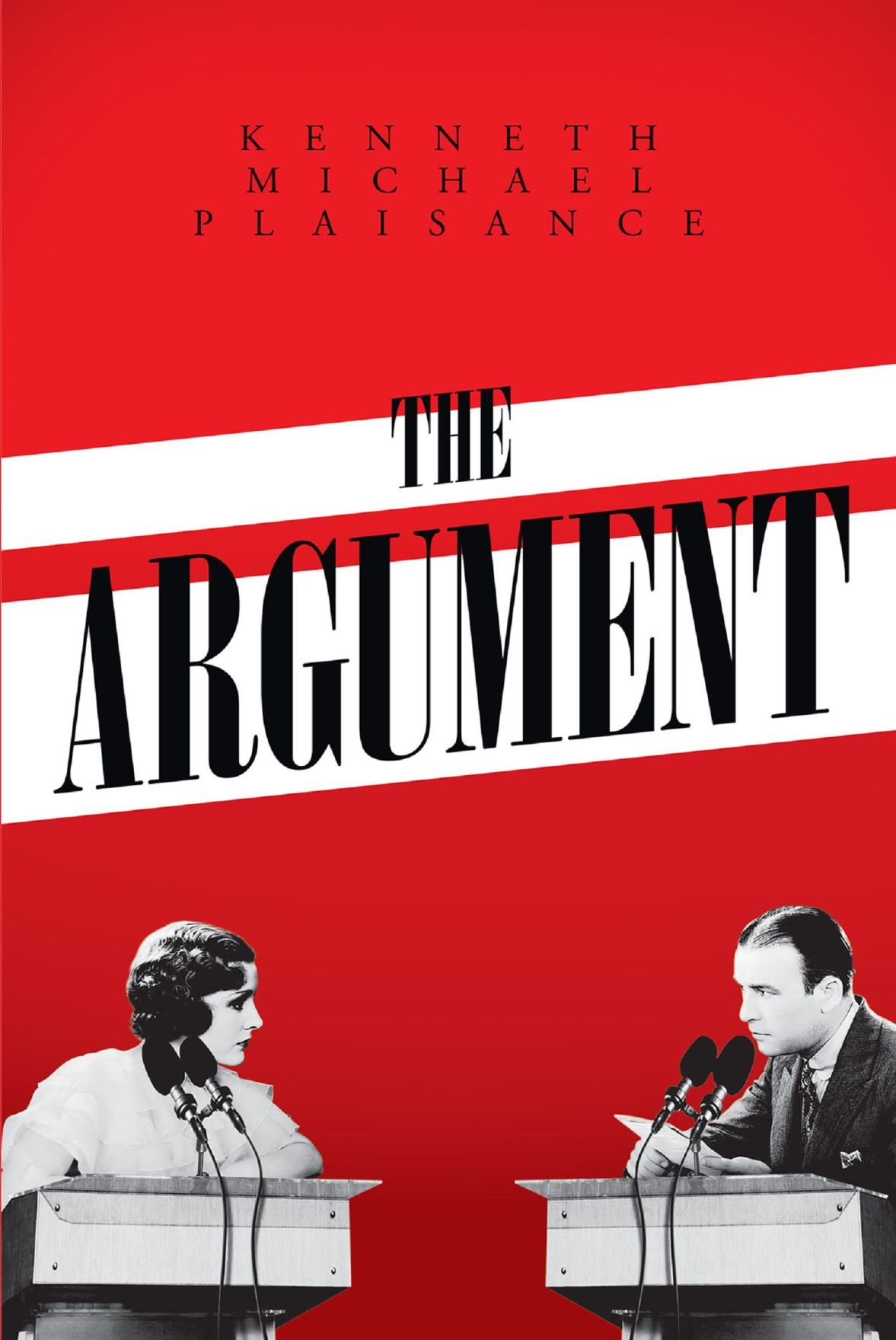 New Orleans native and resident Kenneth Michael Plaisance's experience as an attorney and a witness to courtroom injustice inspired him to write his first novel, "The Argument," the author said.

Plaisance self-published a compilation of poetry titled “Seriously and Deliriously Still in Love with You” in 2013.

In "The Argument," "Attorney Kenneth Starr's client, a DNA expert, uncovered some serious espionage regarding DNA sampling and a Labrador Inc. contract with the United States government regarding DNA child support reports against men across the nation," a synopsis states. "The reports were false, and the government has a president-elect who's a dominant lesbian feminist of the liberal party whose objective was to dominate men, through any means necessary, by serious social engineering of men, estrogen in the water and air to make men more effeminate, legislating pro-women criminal and anti-discrimination laws against men, conducting manhunts (witch hunts or warlock hunts), and enslaving men by putting them in jail for failing to pay child support.

Plaisance is also a songwriter, and singer with the Shrine of St. Jude jazz gospel choir, also in New Orleans. He received his juris doctor degree from Southern University Law Center and his Master of Laws degree in employment law in 2013.

“The Argument” is available at Amazon.com and Barnes & Noble.