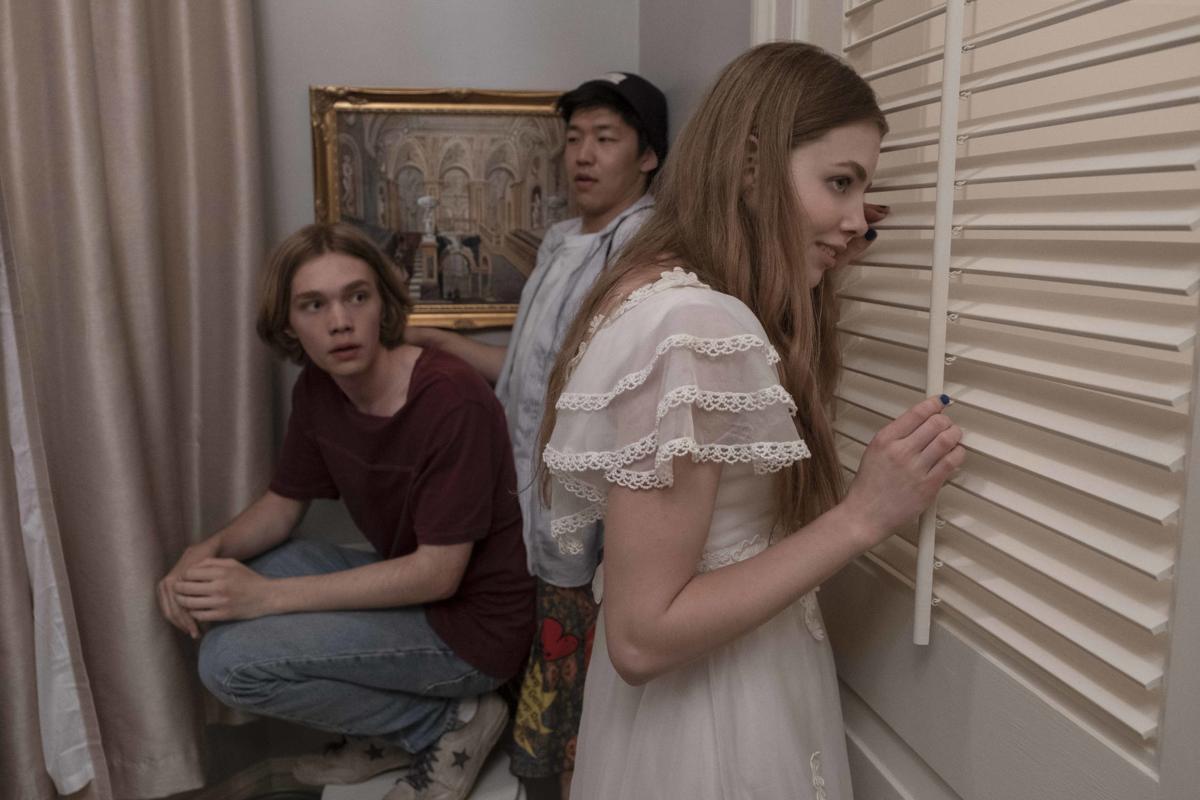 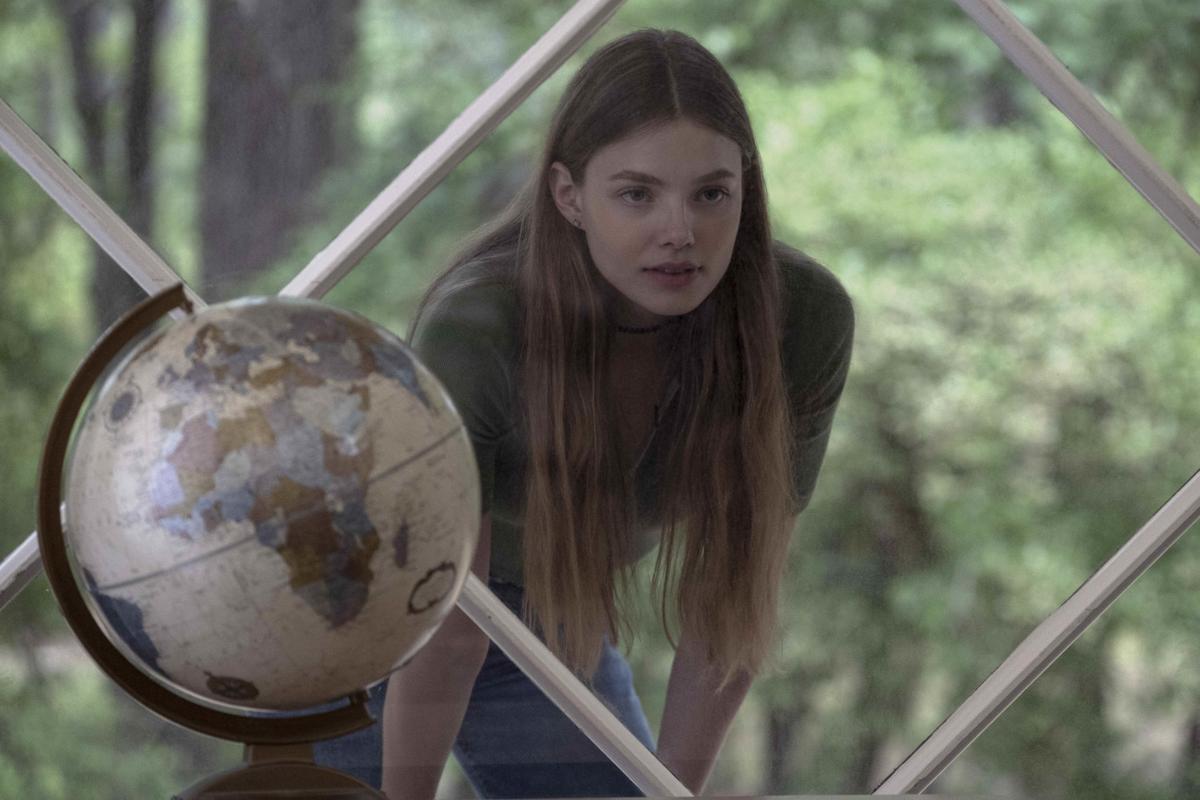 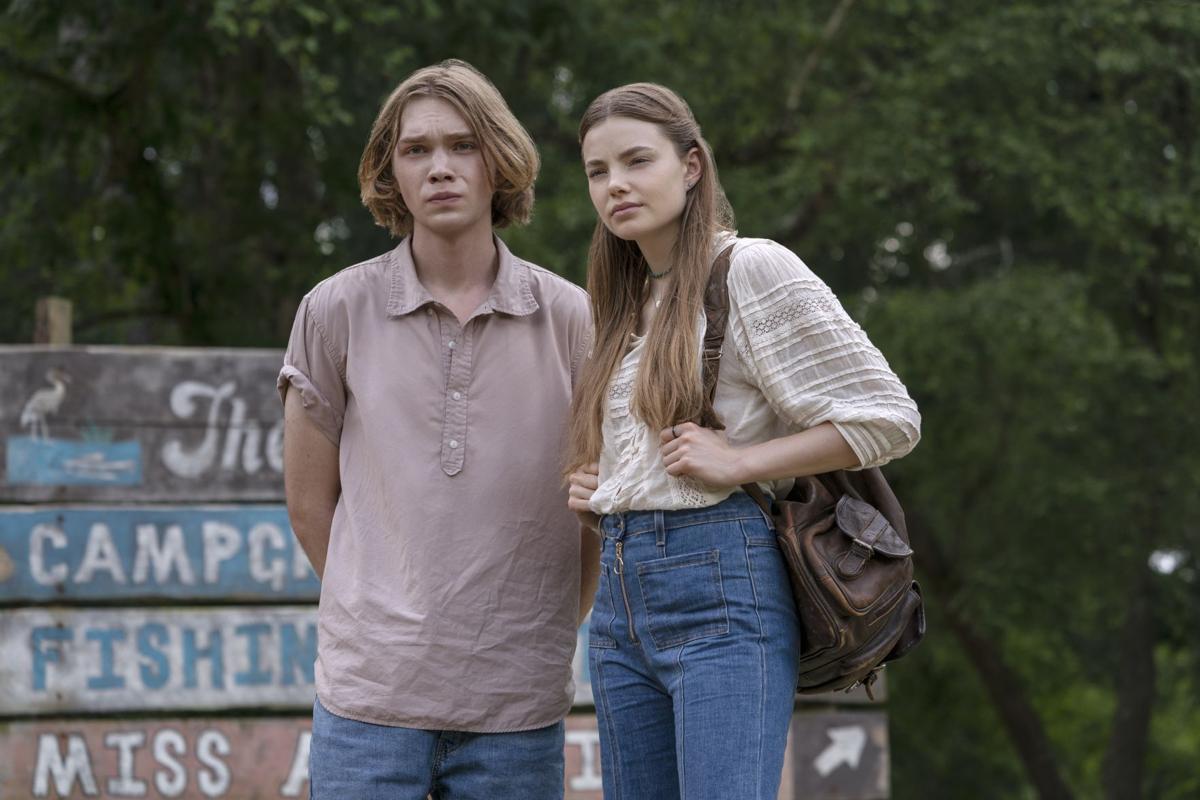 Miles and Alaska, played by Charlie Plummer and Kristine Froseth, star in Hulu's 'Looking For Alaska.'

Miles and Alaska, played by Charlie Plummer and Kristine Froseth, star in Hulu's 'Looking For Alaska.'

Miles "Pudge" Halter has a lot on and in his mind.

As Miles recites the final utterances of numerous notables, from Oscar Wilde to James Dean, viewers will catch a foreshadowing scene surely spelling tragedy for someone. But who? And why?

Back to the present, Miles (Charlie Plummer, "Boardwalk Empire") is preparing to leave his Orlando, Florida, home for Culver Creek Academy, a rural boarding school in Alabama where his father, Walter Halter, is still a legend so many years after his own education there.

Walter is portrayed by former Baton Rouge actor Joe Chrest ("Stranger Things"), who lived in the area while earning his master of fine arts degree from LSU, where he helped found Swine Palace Theatre.

"This Is Us" fans will recognize Ron Cephas Jones (William, Randall's dad) as one of Miles' teachers, Dr. Hyde; and for "Veep" fans, Timothy Simons (Jonah) as Culver Creek's puritanical principal known simply as The Eagle.

Back to the story, Miles is leaving the nest looking for something more, a new adventure. But will he find it at Culver Creek?

The eight-part "Looking for Alaska" is based on the eponymous young adult best-seller by John Green ("The Fault in Our Stars," "Paper Towns").

"It’s been a labor of love stretching all the way back to 2005," said executive producers Josh Schwartz and Stephanie Savage, referring to the year Schwartz optioned the unpublished "Alaska" manuscript from first-time author Green. "We have lived with these characters for over a decade, and have loved the process of bringing their stories to life. … Long-form narrative allows us to spend more time with each of our characters, which means we have had the opportunity to not only dramatize John’s now-iconic book, but to delve into the previously unseen private worlds of The Colonel (Miles' roommate played by Denny Love), Dr. Hyde, The Eagle and, most especially, Alaska Young.

" … It is a story about human fragility, love, hope and never forgetting."

WHEN: All episodes available Friday on Hulu

WHEN: All episodes available Friday on Hulu