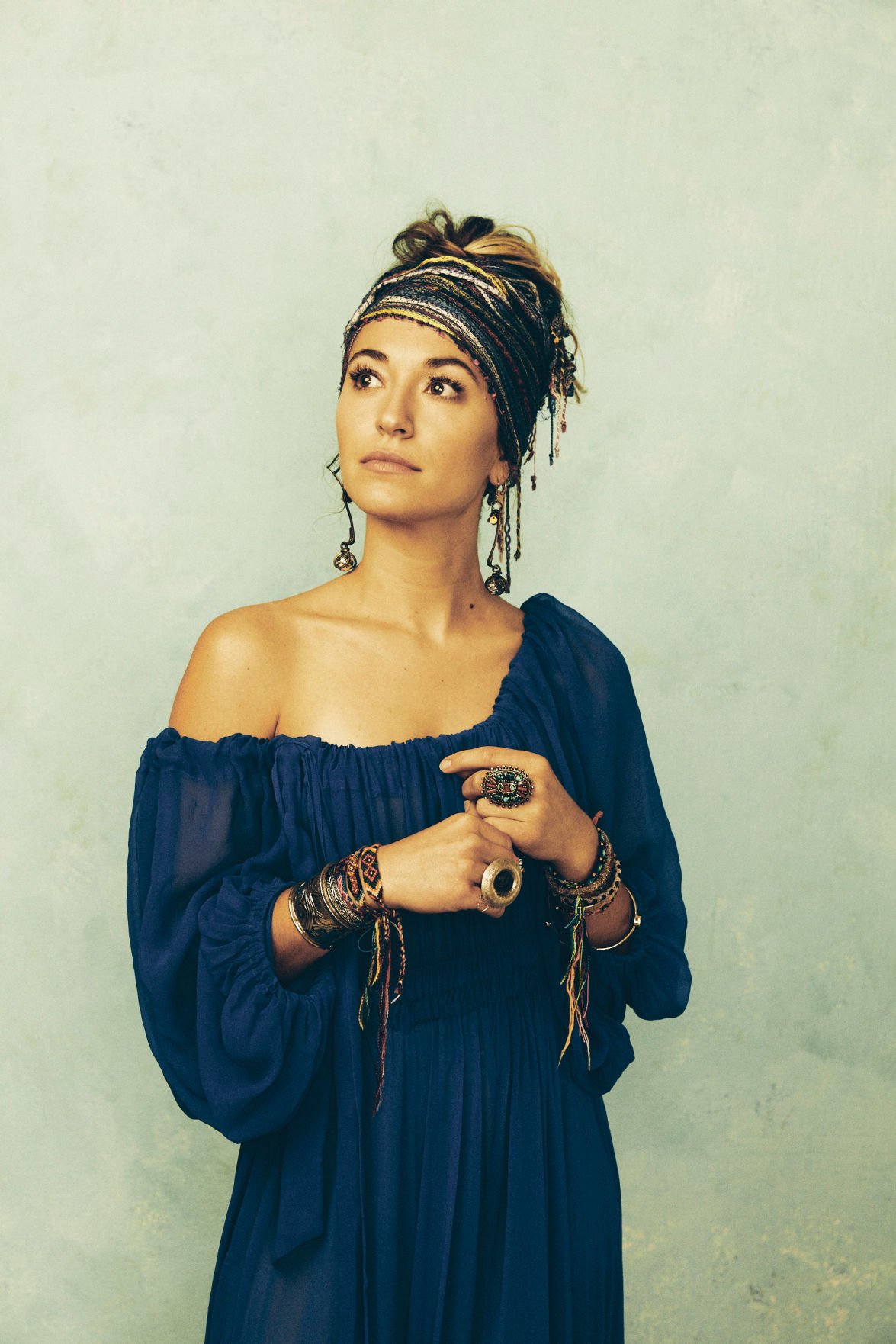 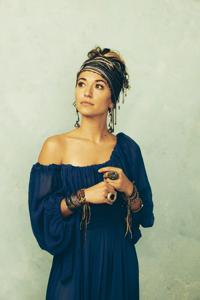 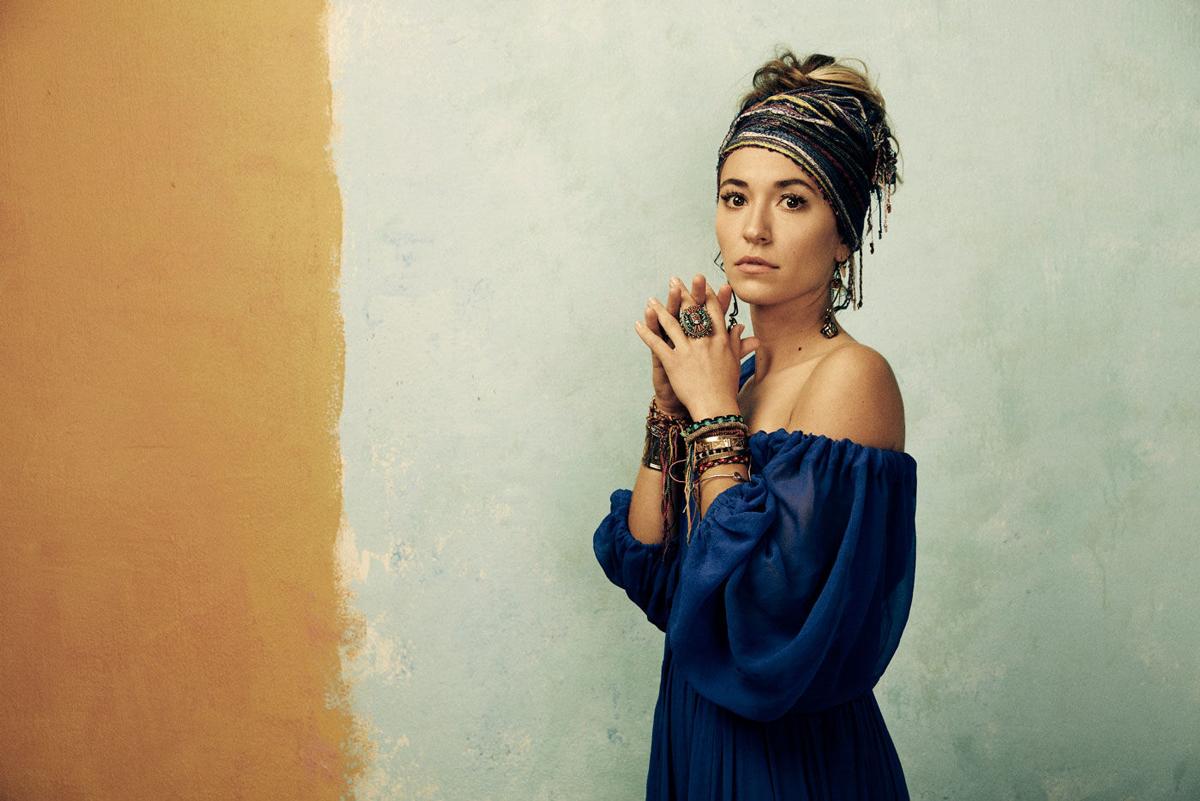 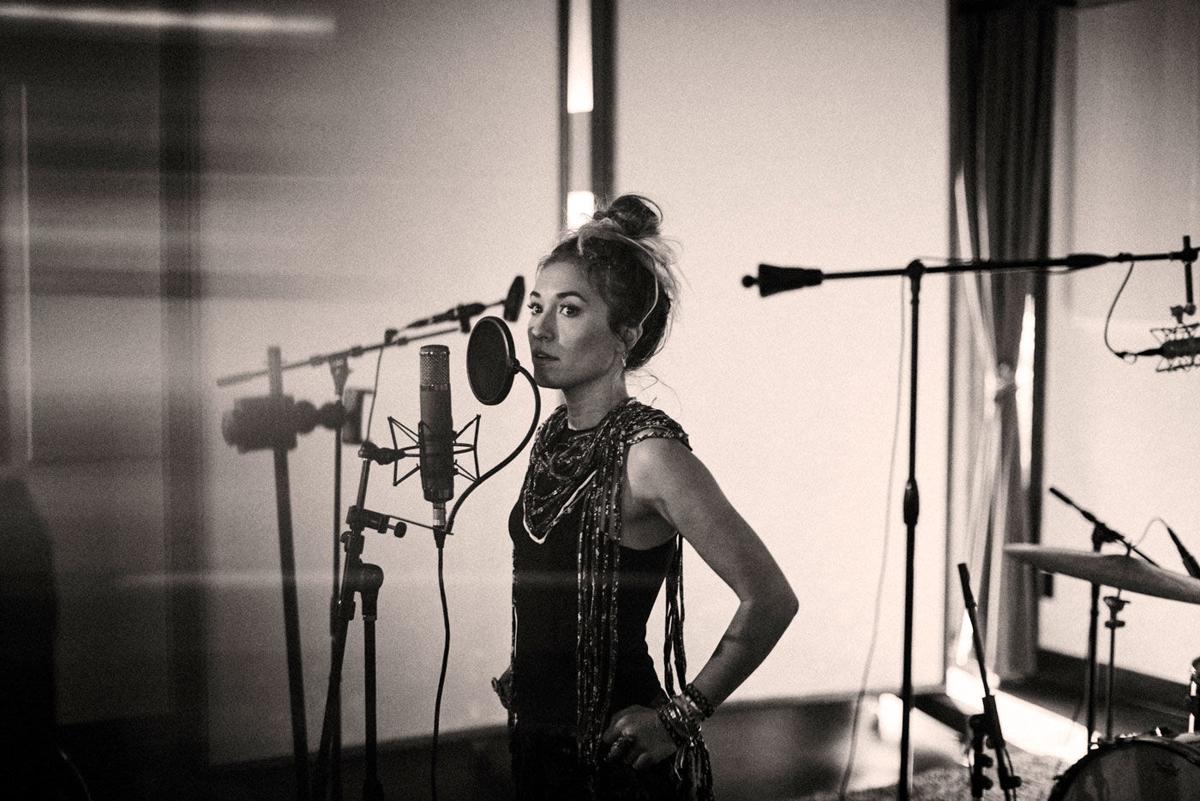 Lauren Daigle in the studio 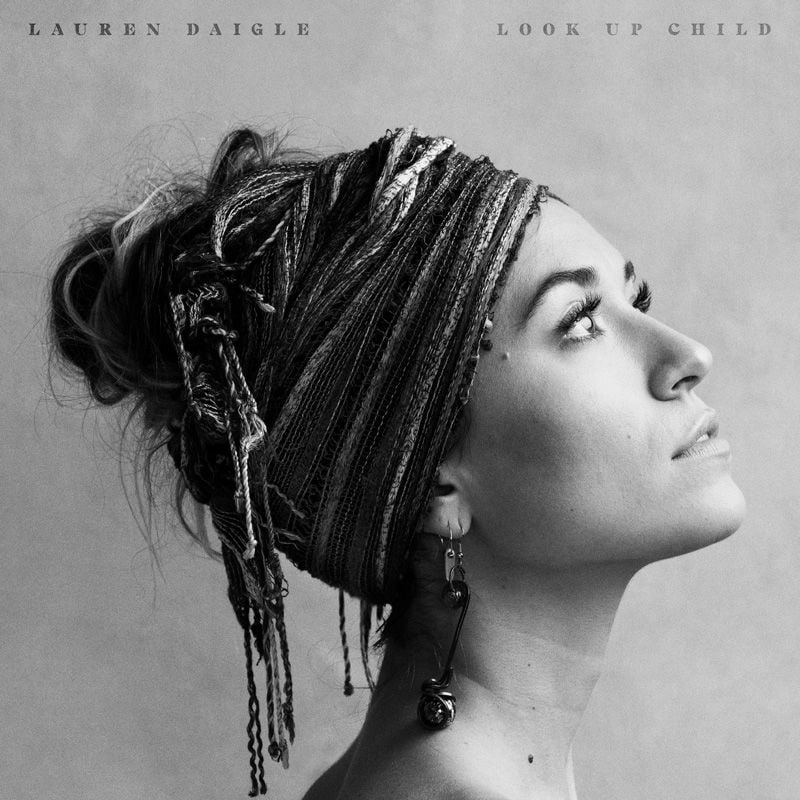 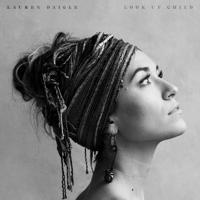 The album art for Lauren Daigle's 'Look Up Child'

Lauren Daigle in the studio

The album art for Lauren Daigle's 'Look Up Child'

A singer and writer of spirit-lifting songs and anthems, south Louisiana native Lauren Daigle believes in the power of music.

So do her fans, who are helping the Christian singer make history.

In September, Daigle’s second album, “Look Up Child,” debuted at No. 3 on the Billboard Top 200 — just behind new releases from Paul McCartney and Eminem.

It took the No. 1 spot on Billboard’s Top Christian Albums chart and iTunes’ digital sales chart. And in a first for any artist, Daigle’s album and its lead single, “You Say,” simultaneously occupied the top spots on five of Billboard’s Christian music charts.

“It’s been unreal, seeing people respond to the album," said the 27-year-old Daigle, who grew up in Baton Rouge and Lafayette, which she considers her hometown. "But I really think people are in a place where they’re longing for hope.”

During sessions for “Look Up Child,” Daigle, a powerful vocalist who’s being called the Christian Adele, thought about New Orleans and its music.

“Just wanting that soulful flair to be on the record,” she said. “New Orleans has this beautiful thing where the saxophone talks to the trombone, the trombone says his piece, and then the drummer says his thing. That synergy of sound is so deep.”

“Look Up Child” follows Daigle’s million-selling debut album, 2015’s “How Can It Be.” The album and its song, “Trust in You,” received Grammy nominations.

“When I was a kid, I went to Magnolia Woods Elementary School in Baton Rouge,” she said. “Every morning, before the Pledge of Allegiance, they played ‘Respect’ by Aretha Franklin. I could not wait for them to play it. I sang it with all the joy and expression and spiciness that song would bring.”

“Festival International, Jazz Fest and any local festival in Lafayette,” she said. “My grandfather would put me on his feet and waltz me around the house. My friends taught me how to Cajun dance. When I went to New Orleans, it was just jazz all day long.”

Daigle didn’t sing for an audience until she performed with the Open Door Church choir in Lafayette.

“That was the start of everything falling into place for me,” she said.

After she enrolled in LSU, Daigle sang locally with the Ask the Thomas Brothers Band. She also auditioned for “America Idol” three times. The third try brought her all the way to Los Angeles. Initially disheartening, the experience helped the singer find her musical direction.

“I was on stage feeling like, ‘Man, this doesn’t fill me up the way music has always filled me up,’ ” she recalled. “I went to my mom and dad and said, ‘I’m ready to go home.’ That was kind of surprising because I’m headstrong. When I set my mind to do something, I want to see it completed to the very end.”

“It’s so manufactured,” she said of the TV talent show. “You can’t get an authentic music experience there. But it was fun, like a music summer camp.”

In Baton Rouge in 2012, Brian Beyt, producer for local Christian band the Assemblie, recruited Daigle as a guest vocalist for an Assemblie EP. The recording brought her to the attention of the contemporary Christian label Centricity Music.

Daigle’s talent was obvious to Beyt and his brother Jeremy, drummer with the Assemblie.

“I’m in awe but also not totally surprised,” he said of her stardom. “I knew she had that potential.”

In November 2012, Daigle dropped out of her junior year at LSU and moved to Nashville, Tennessee. She signed with Centricity Music in 2013. The label released her recording debut, an EP version of “How Can It Be,” the following year.

A Christian music star since 2015, Daigle’s high chart placement for “Look Up Child” shows her popularity transcends the Christian market.

“It’s beautiful to see all these new people coming in,” she said. “In my team, we always say we want to extend the tent pegs. The whole intention for the new album was, ‘OK, let’s make music that we love, that inspires us, and maybe, someone else will be inspired by it, too.’ That’s the heartbeat of the record.”

Christian singer and Lafayette native Lauren Daigle has been on a tear since the release of her album, "Look Up Child," in September. The albu…