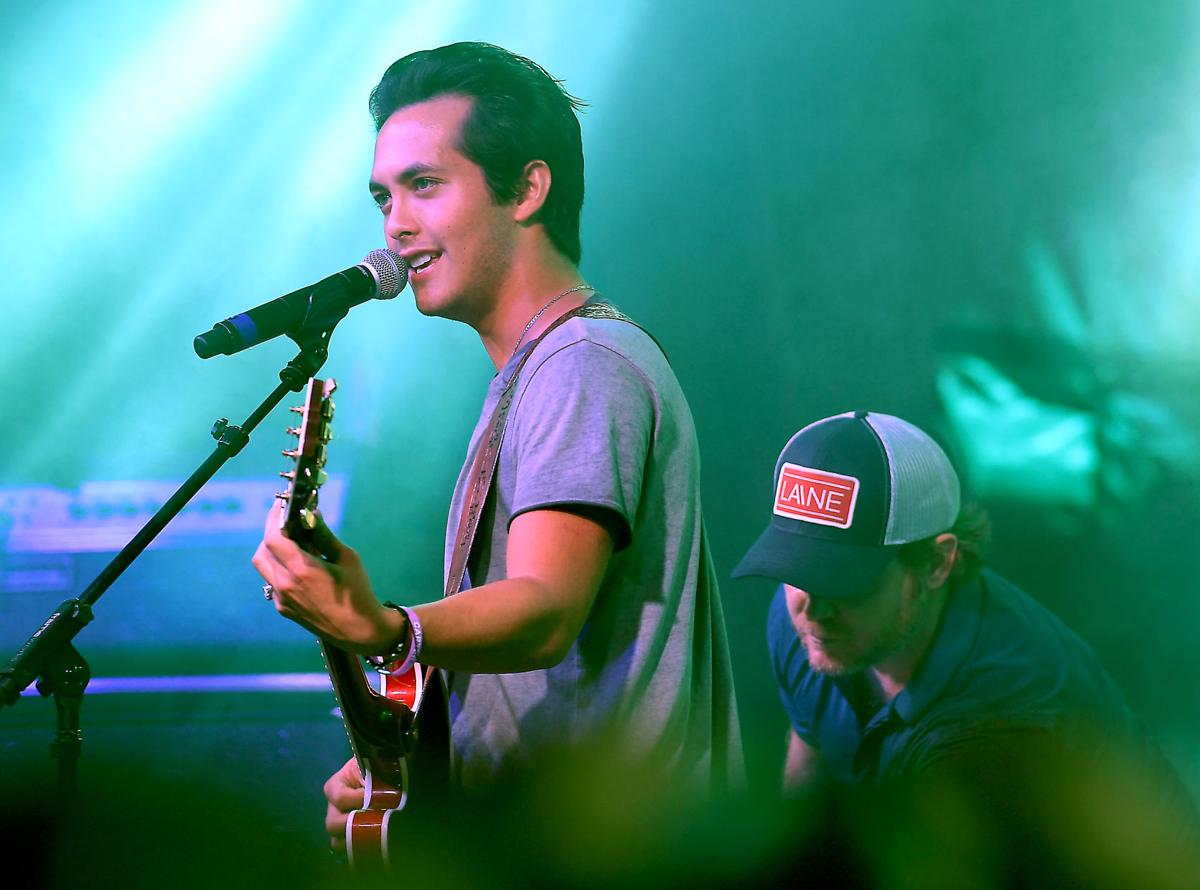 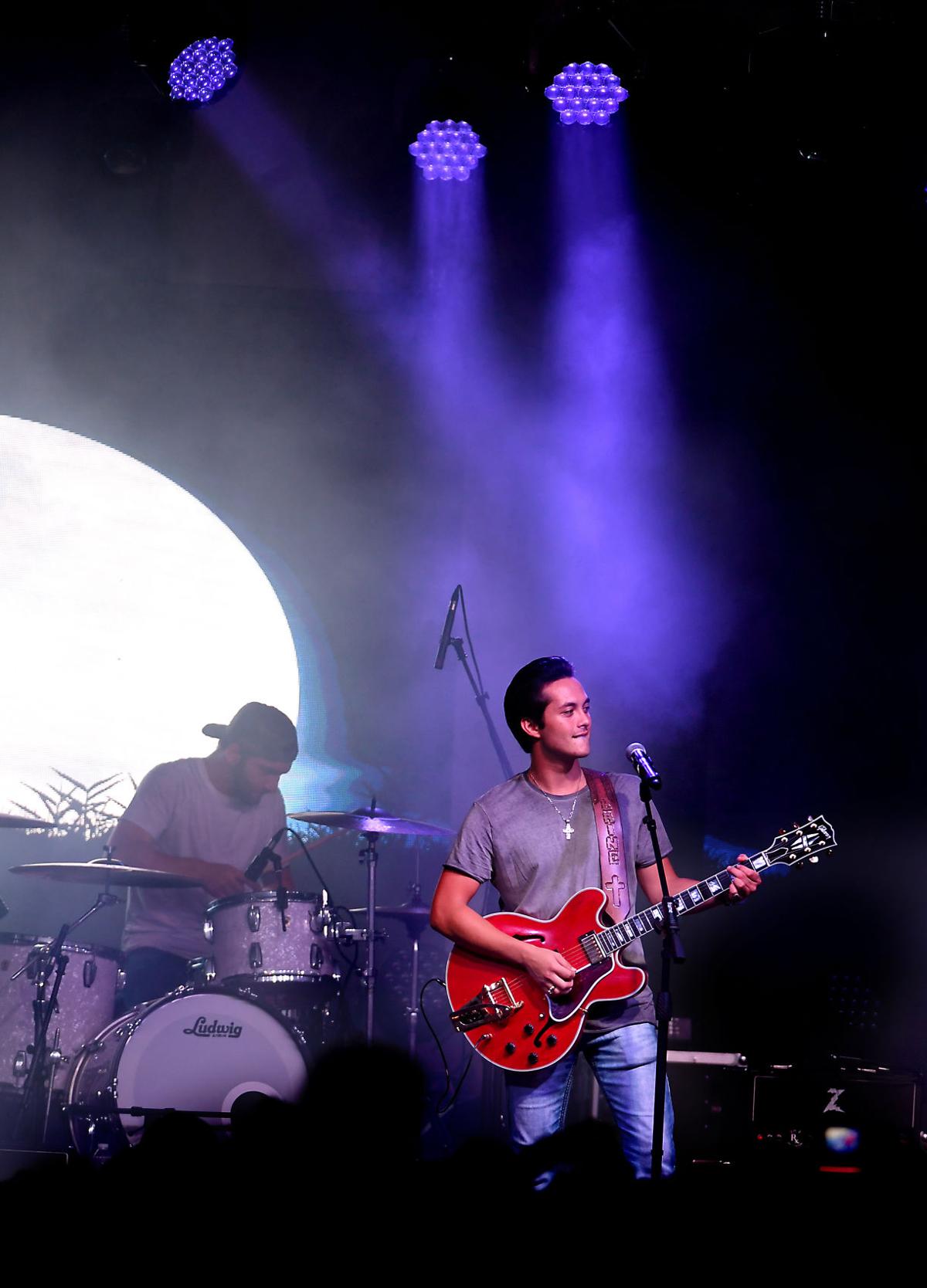 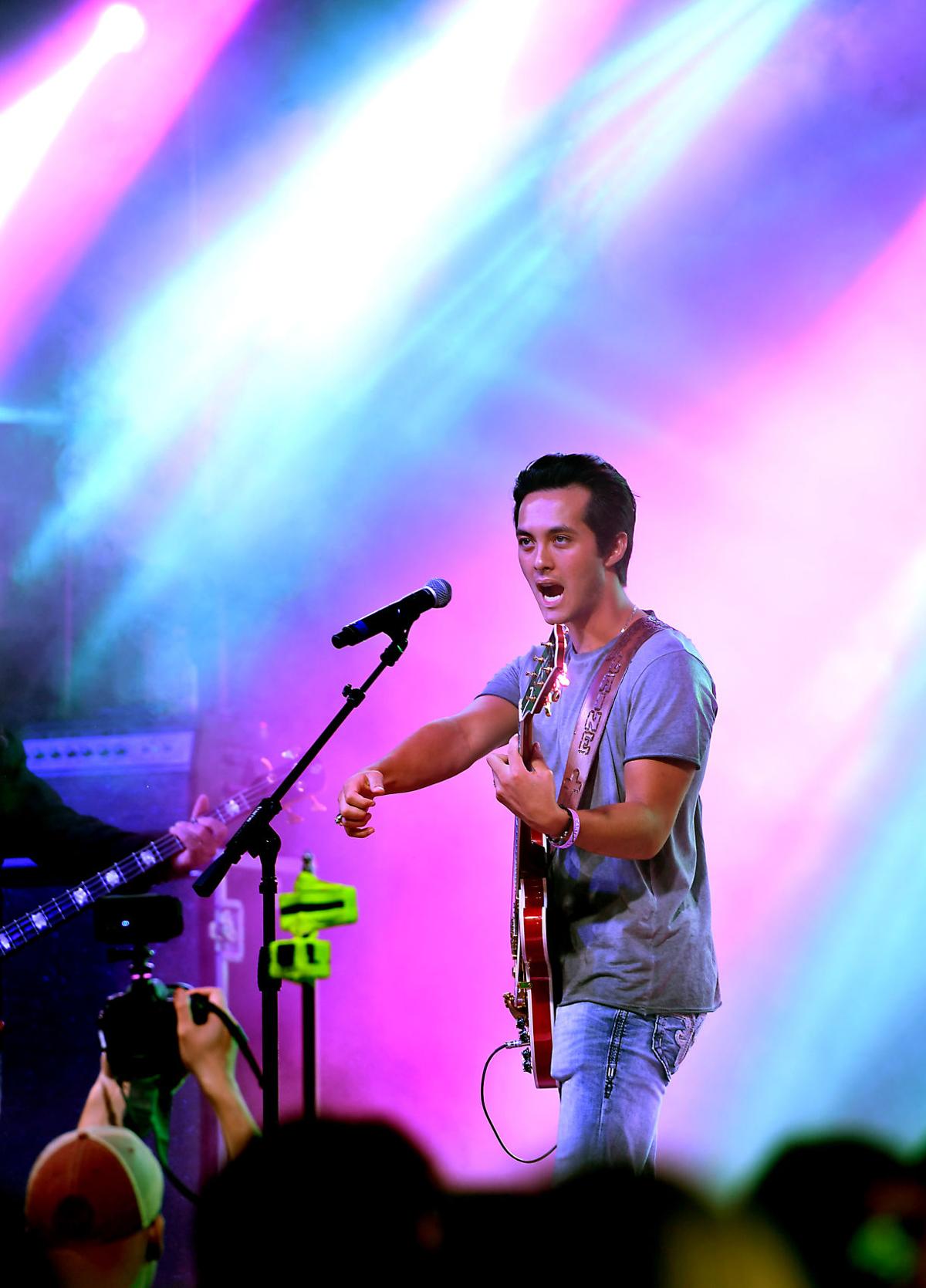 Country singer/songwriter Chris Bandi is also joining most of the shows on the now-19 city tour, Hardy announced on Facebook Thursday morning. "Can't. Wait. To. See. Y'all!," he also posted.

Next up for the 19-year-old singer is a show with Dustin Sonnier on Saturday at the TappedTober Craft Beer & Wine Festival in Natchitoches, and an Oct. 24 concert tour stop in Nashville with Allen.

For more info, go to lainehardymusic.com/tour.