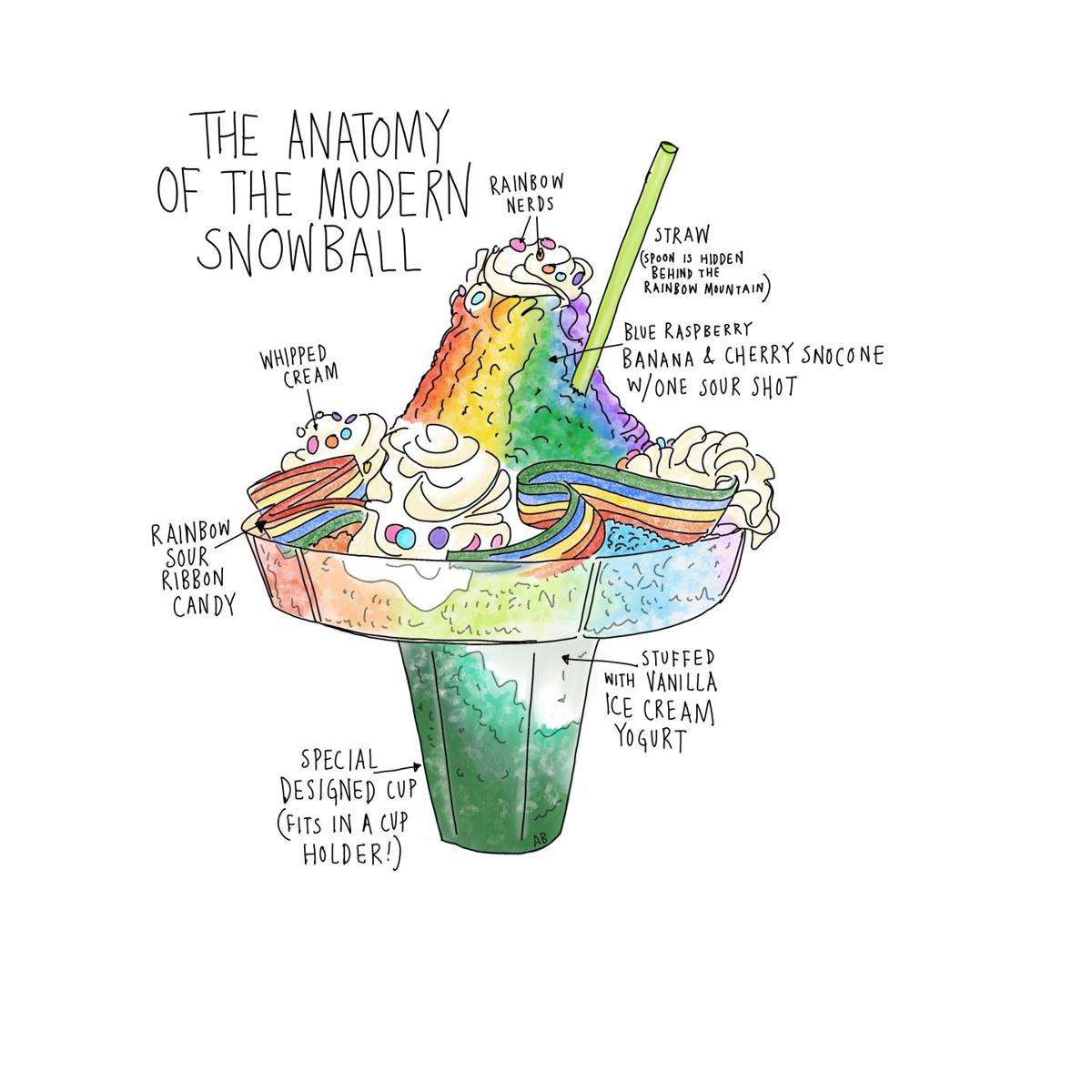 The Anatomy of the Modern Snowball 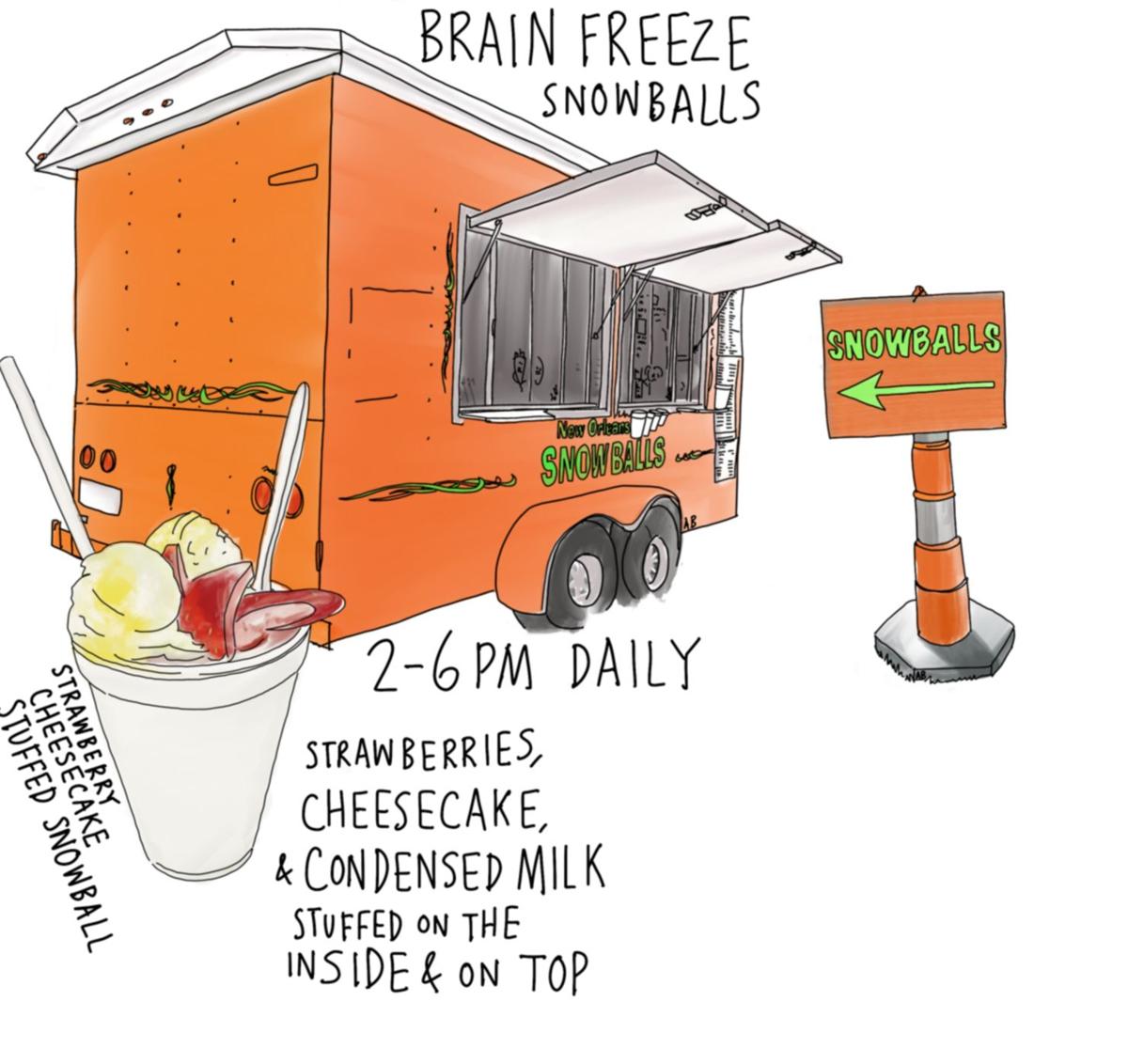 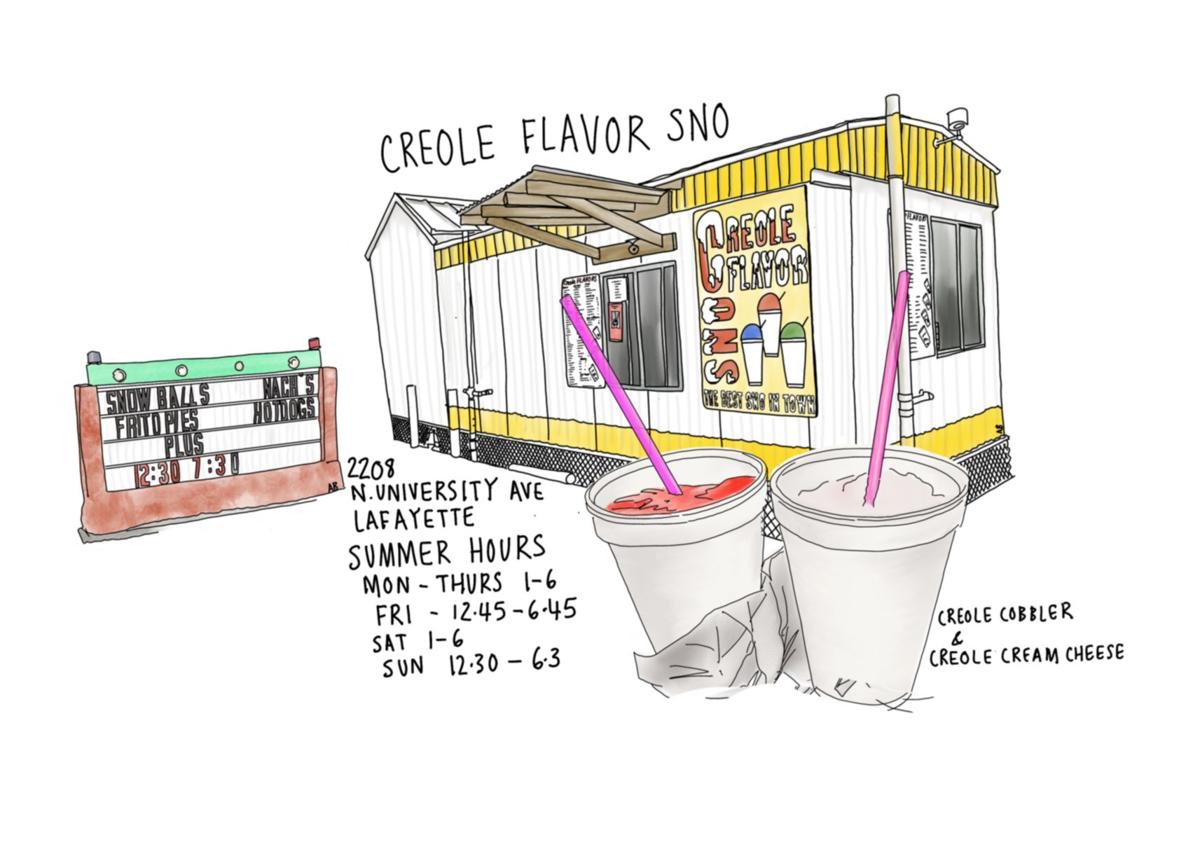 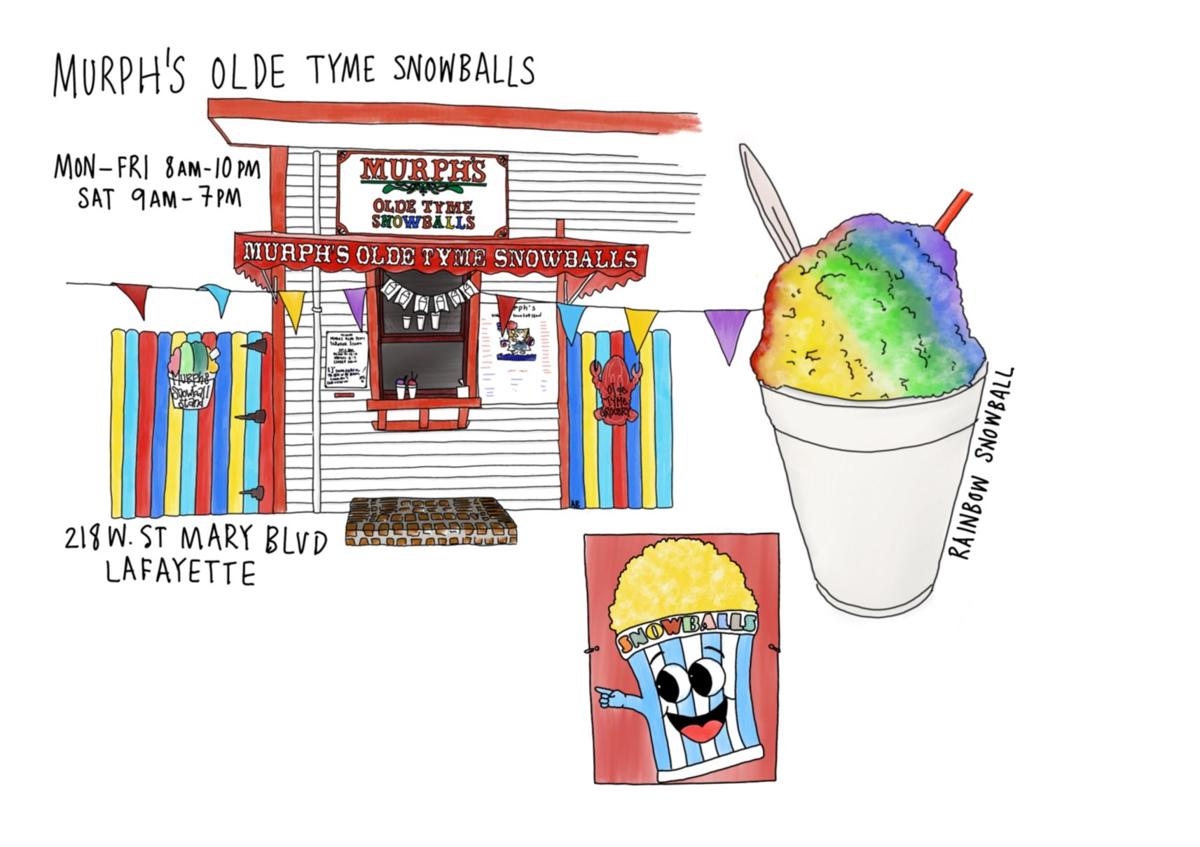 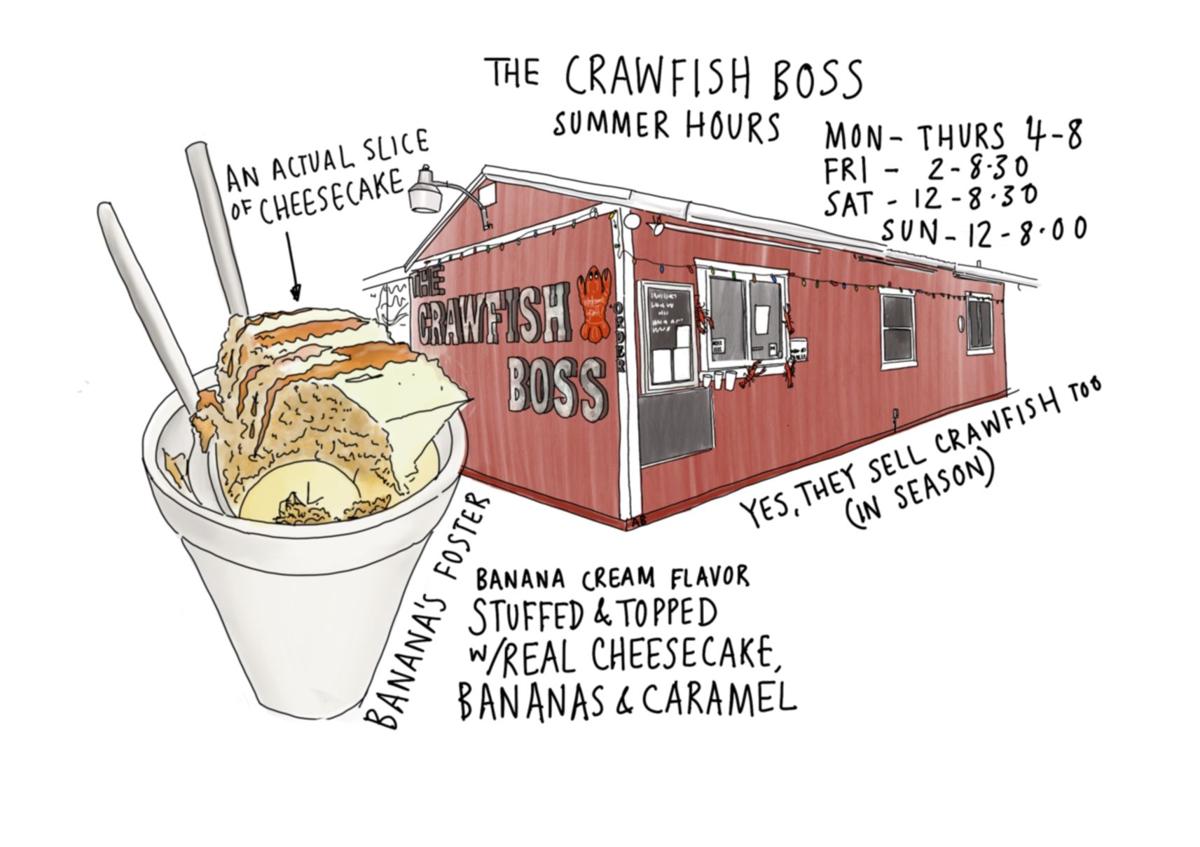 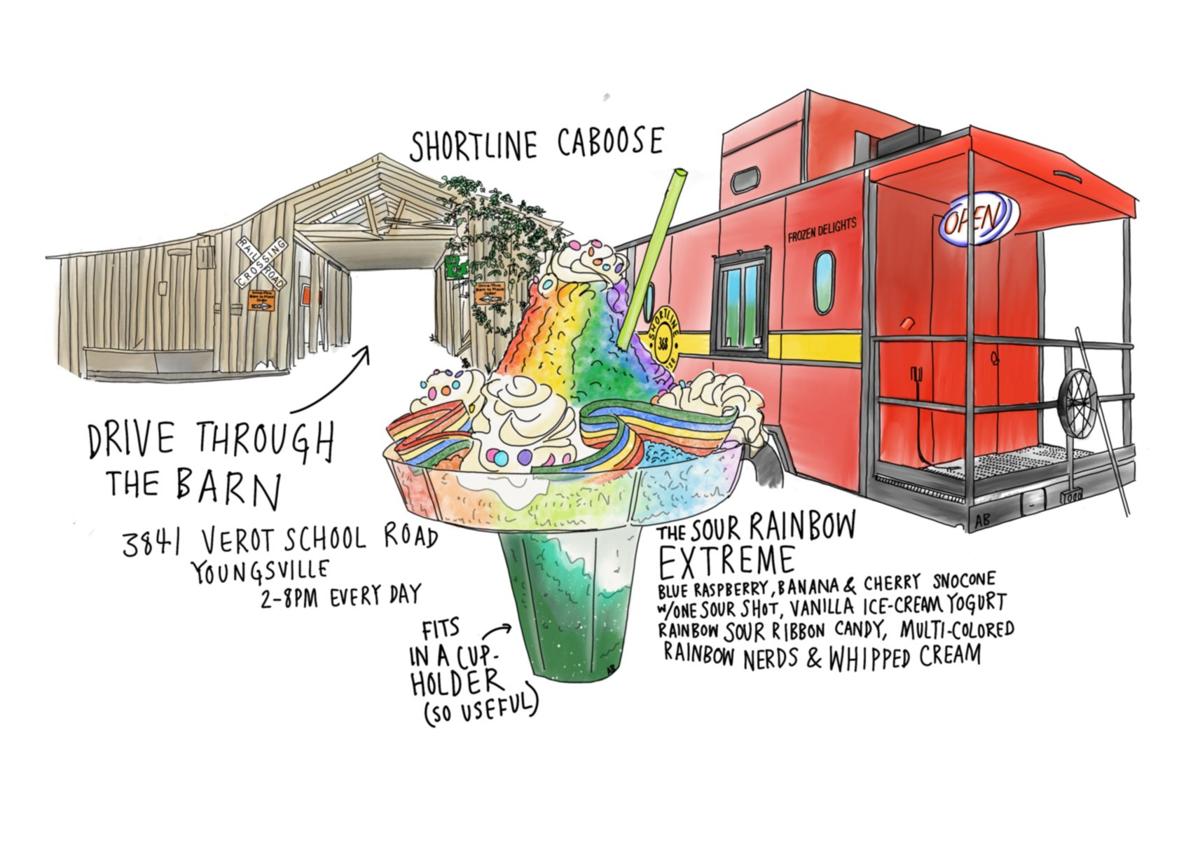 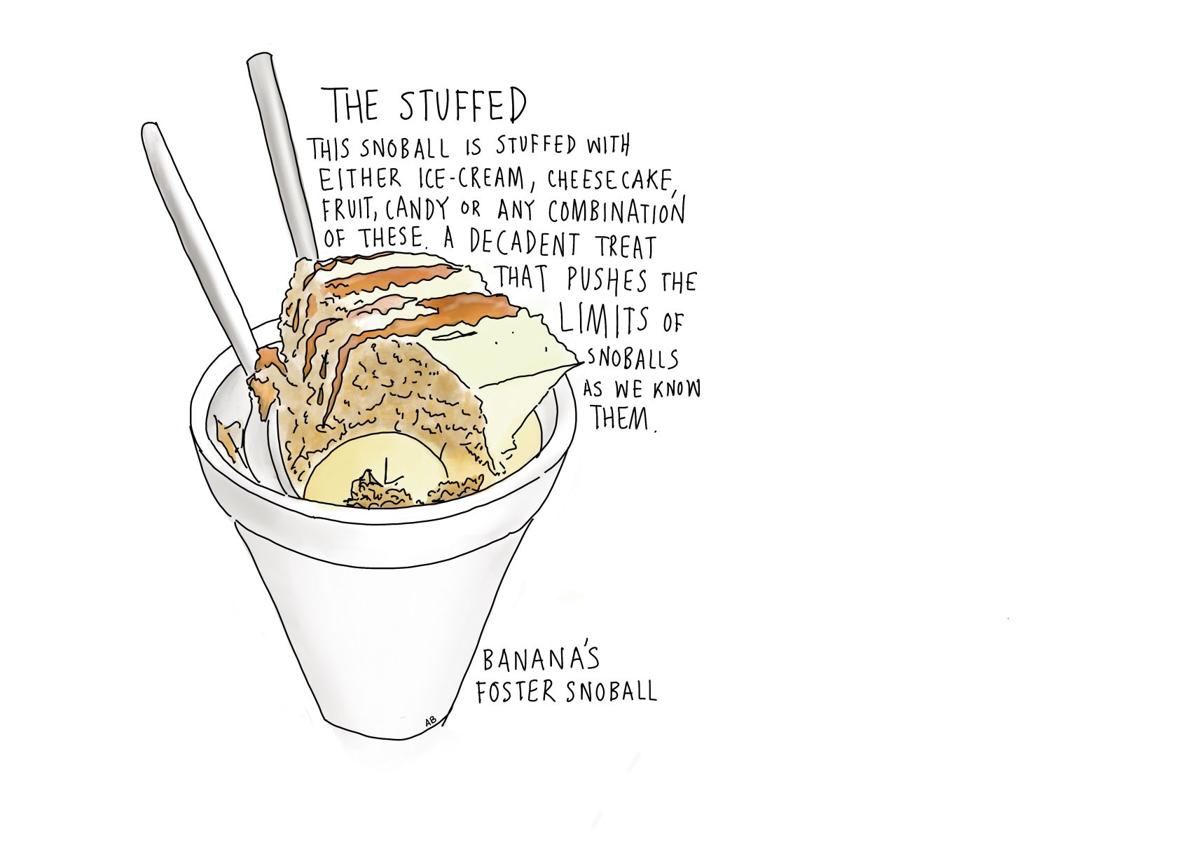 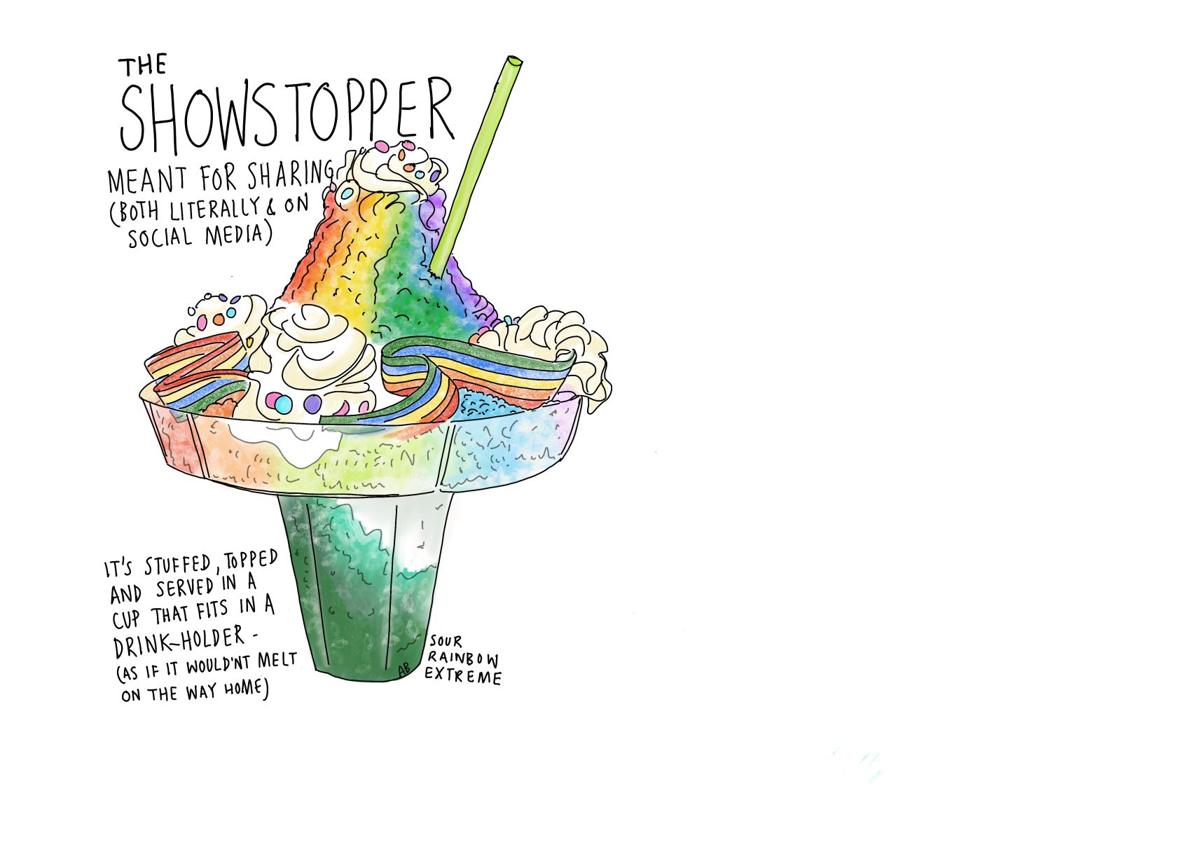 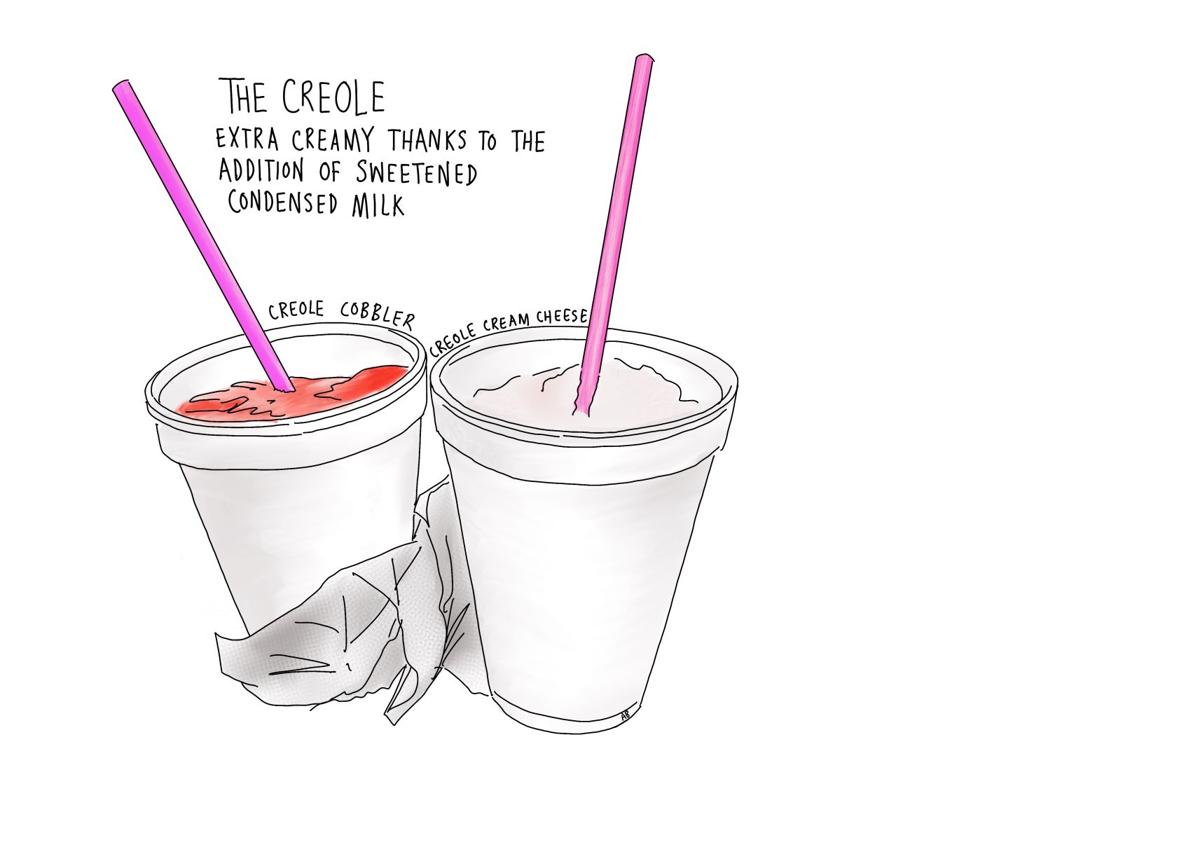 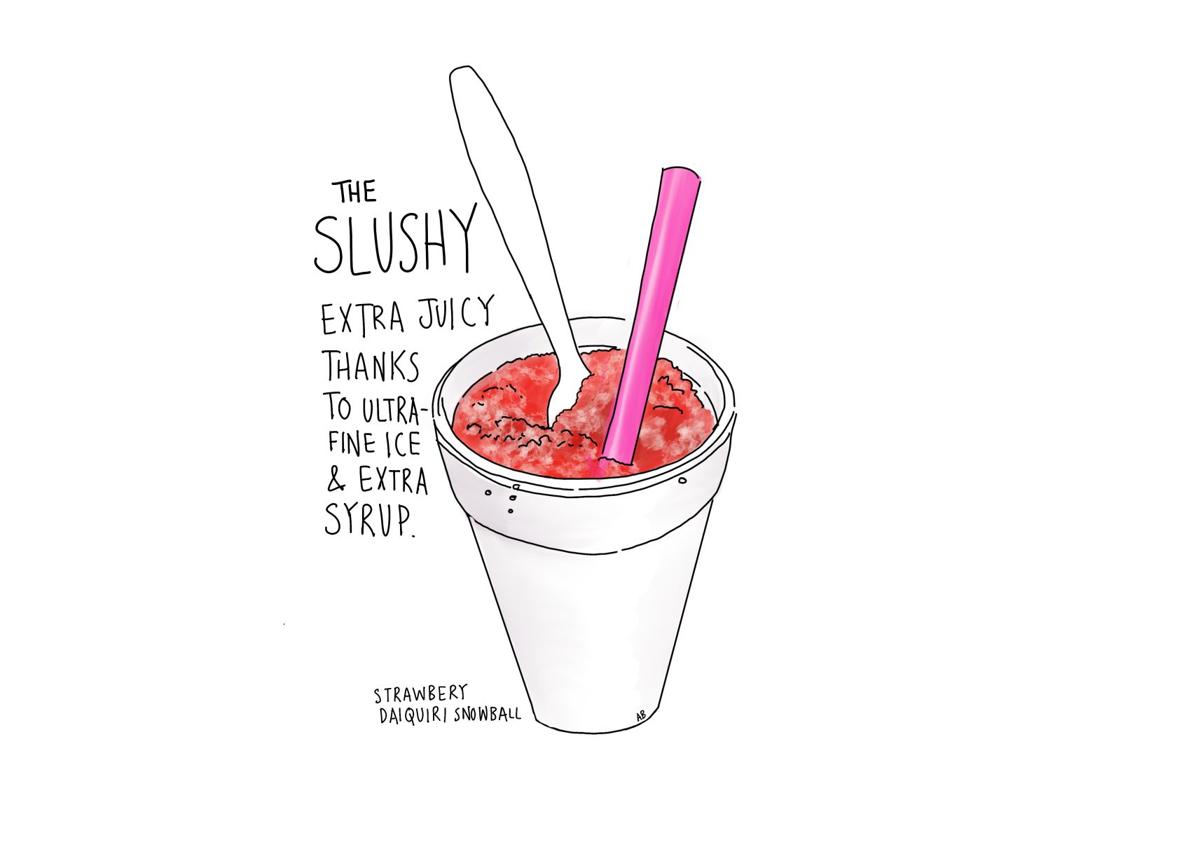 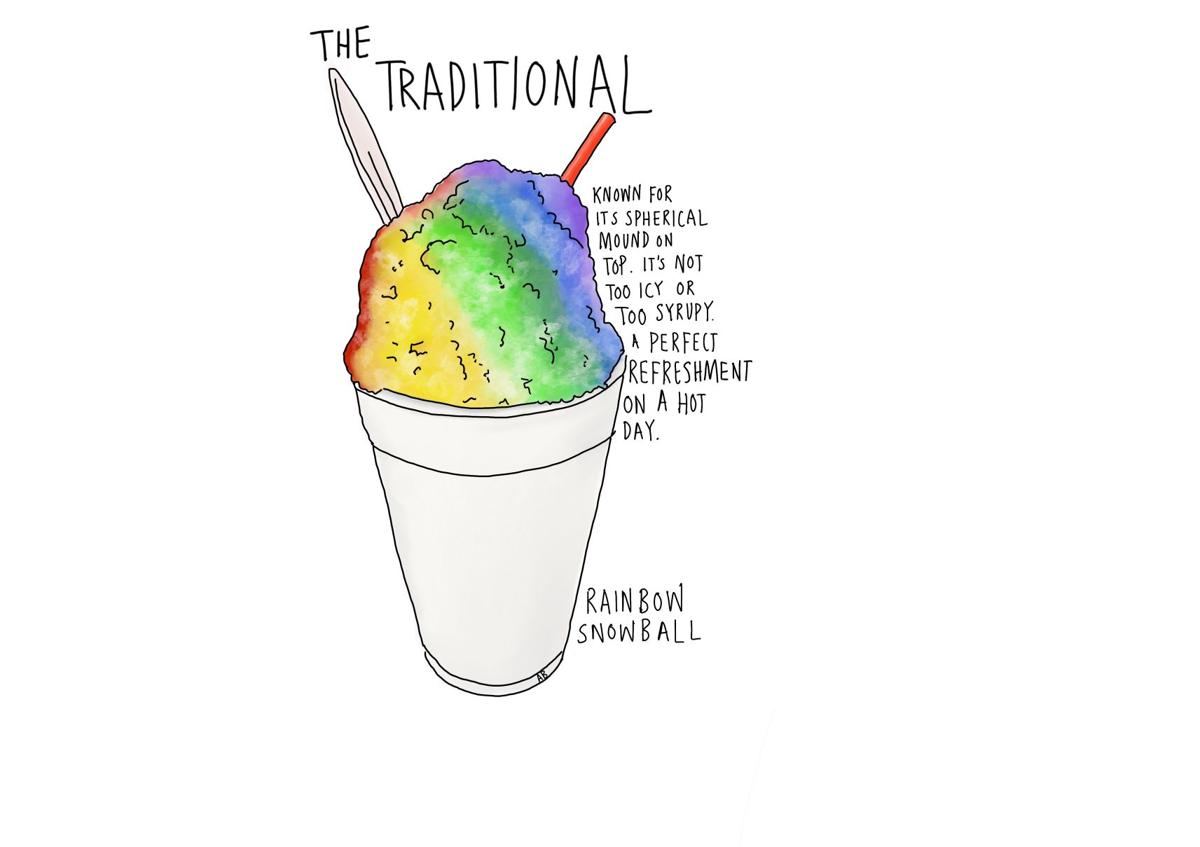 The Anatomy of the Modern Snowball

When you move from England to south Louisiana, there's a bucket list of food items to try from boiled crawfish to boudin to drive-thru daiquiris. But the humble snoball is often overlooked.

Aileen Bennett has looked at snoball stands with a childlike curiosity since she moved to Lafayette 16 years ago.

"I love that it hasn't disappeared and been taken over by corporations," she said. "They're in front yards with traffic cone signs to designate them. They're all so different."

Although she has long admired the south Louisiana snoball stand, Aileen had never tasted the snoball until recently. She tried her first six in as many hours during our great snoball adventure through some of Acadiana's most beloved spots.

She quickly learned not to say "snow cone" and that including a "w" in the word "snoball" is optional, depending on whose stand you're visiting.

Snoballs are certainly nothing new to me as a Lafayette native, but our adventure taught me a few things as we visited places I'd never been and tasted some seriously creative versions of snoballs. I couldn't believe how outrageous some have become. A stuffed snoball once meant just ice cream inside of a traditional snoball. Now, it's common to find cheesecake and fruit and candy stuffed inside of snoballs. I was pleasantly surprised by the ones we tried, but I still don't see how a slice of cheesecake inside of a snoball can be called refreshing. Call me old-fashioned.

But Aileen was less surprised by the over-the-top snoballs than she was by the stands that have charmed her for years. She couldn't believe how patiently people waited for snoballs — in one case almost 30 minutes.

"People will wait for so long for a snoball," she said. "They would never do that at McDonald's or a Starbucks, but they just sit and wait patiently in their cars. It's a glimpse into a different time. It's one of these things caught between the past and the future."

Acadiana Business Today: Waitr now delivering farm-fresh produce to Acadiana through virtual grocery store; At planned West Village in Scott, interest surged from day one. Could it be another Sugar Mill Pond?

At planned West Village in Scott, interest surged from day one. Could it be another Sugar Mill Pond?

Not even 24 hours had passed after the first announcement before interest came rolling in on the West Village development in Scott.

How I Got Here with Lafayette Chick-Fil-A operator John Arton: After 40 years in Lafayette, 2018 was 'our best year ever'

John Arton is the franchisee for the three Chick-fil-A restaurants in Lafayette. The fast-growing chain is predicted to become the third-bigge…

The anatomy of the modern snoball in Louisiana: 'They're all so different'

When you move from England to south Louisiana, there's a bucket list of food items to try from boiled crawfish to boudin to drive-thru daiquir…

SLCC chancellor Natalie Harder on the Discover Lafayette podcast: The low educational attainment rate in Louisiana is holding the state back

Jones Walker LLP has named Marc T. Amy as special counsel in the Lafayette office and as a member of the litigation practice group and the pro…