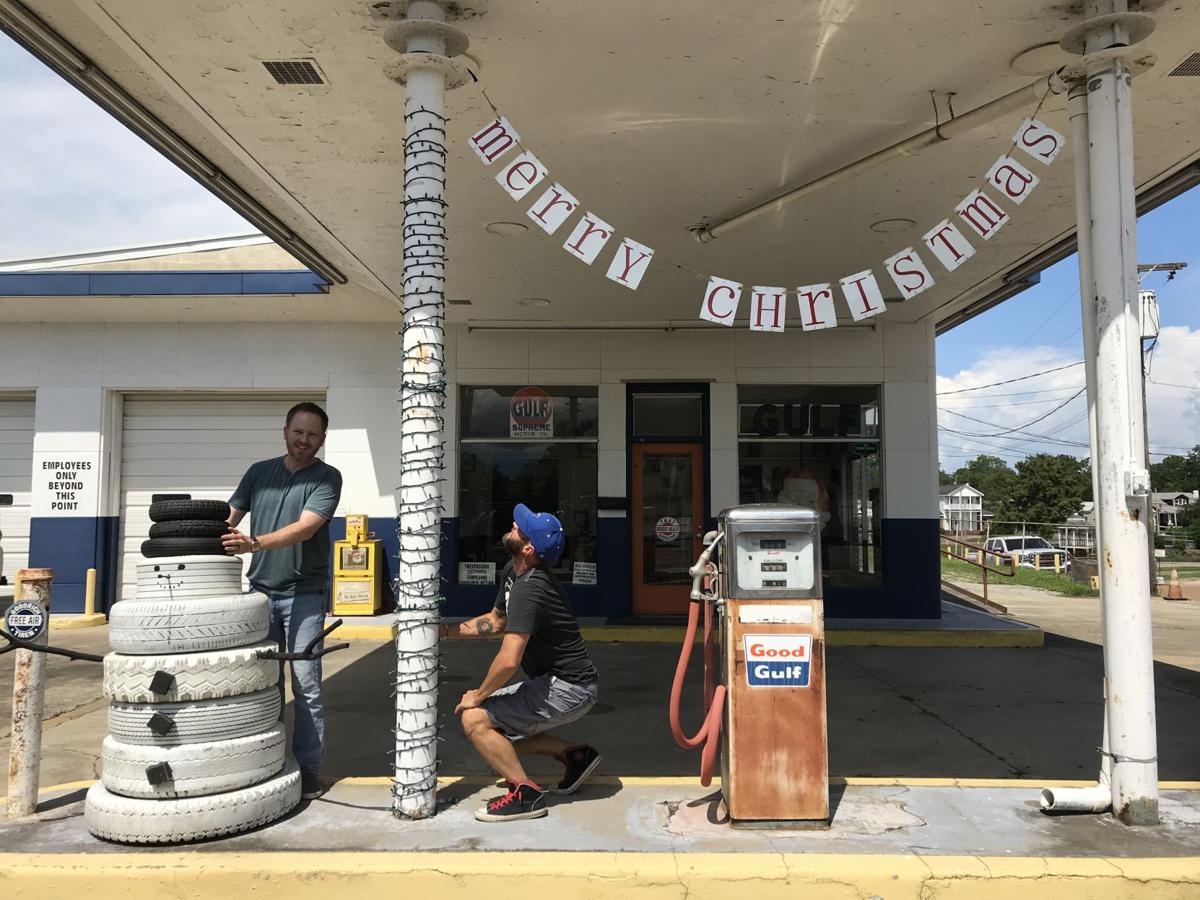 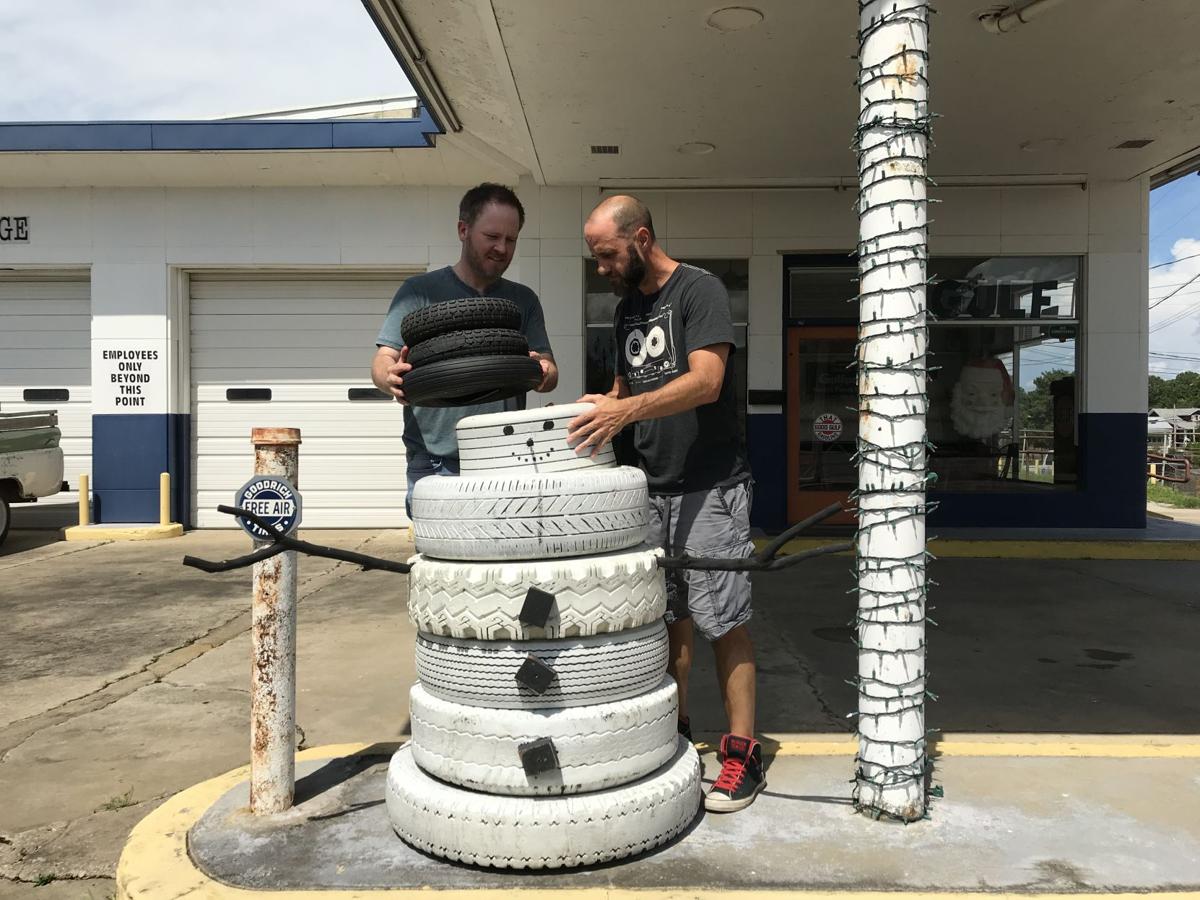 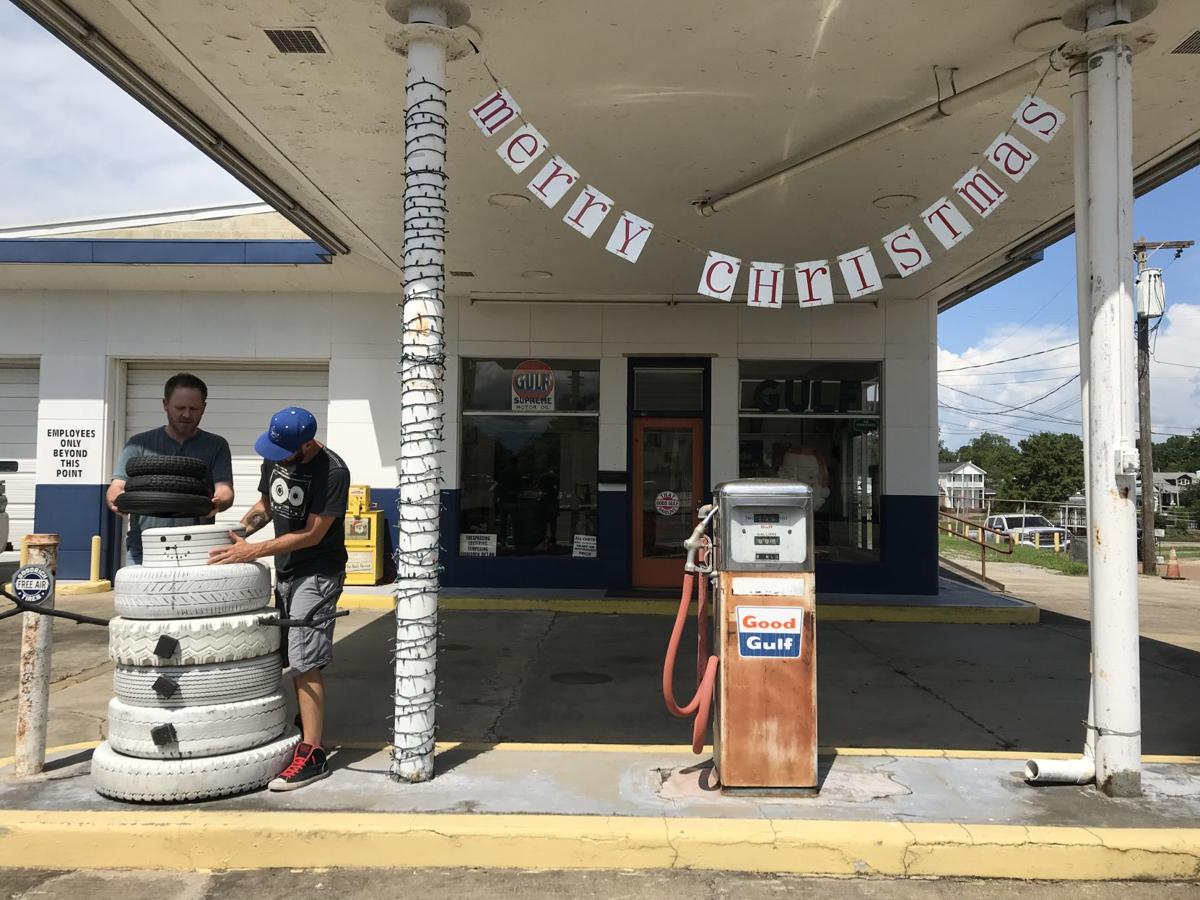 A Christmas movie that was filmed over the summer in New Iberia will premiere at 7 p.m. Saturday, Nov. 16, on the Lifetime Channel.

The city of New Iberia is partnering with ON TAP, a community improvement group, to host a special watch party ahead of the premiere of "Christmas in Louisiana." That happens at 6 p.m. Thursday, Nov. 14, at the Steamboat Pavilion at 102 W. Main St. in New Iberia.

"Christmas in Louisiana" stars Jana Kramer, of "One Tree Hill," and Percy Daggs III, of "Veronica Mars." The film will also feature Barry Bostwick, who is best known for portraying Brad Majors in "The Rocky Horror Picture Show" and Mayor Randall Winston in "Spin City."

"This is a multigenerational love story," said the film's producer, Daniel Lewis, while filming in August. "This is a movie that's based in New Iberia, and it's a very sweet, uplifting movie about New Iberia."

Filming is set to begin next week in New Iberia for a Lifetime Christmas movie starring Jana Kramer, of "One Tree Hill," and Percy Daggs III, …

The plot of the movie follows Kramer's character, Sarah Winter, as she returns home to New Iberia for the holidays. The young woman attends the 50th annual Christmas Sugarcane Festival, where an 18-year-old man and woman are recognized as royalty each year. For the milestone anniversary, all of the former kings and queens return to the festival, where a love story unfolds.

"She rediscovers the magic of the season — and a little romance — with her former Mister Christmas, Luke," who is portrayed by Daggs, according to a Lifetime Channel movie description.

The movie was shot almost entirely in downtown New Iberia and along the Bayou Teche, which flows through the city.

"Christmas in Louisiana" is set in the actual city of New Iberia and will feature downtown businesses by name. One of the most elaborate scenes in the film is a Christmas boat parade on the Bayou Teche.

Lewis, a native of Prairieville who currently lives in Madisonville, was inspired to use New Iberia as a shooting location after attending a wedding in the city.

"I remember it being a very charming town with people who were very welcoming and proud of their town," Lewis said. "That's always sort of been imprinted in my mind, so if I ever had a project that made sense for New Iberia, I wanted to bring it here if I could."

The film's screenplay was written by Emily Moss Wilson, of Lake Charles, and Alys Murray, of Baton Rouge. Wilson is also the film's director.

Lewis and Ken Badish of Active Entertainment are the executive producers.

"Christmas in Louisiana" will air on the Lifetime Channel starting Nov. 16. The network airs holiday movies through Christmas Day.

Those interested in attending the free, family-friendly preview party Nov. 14 at the Steamboat Pavilion are encouraged to bring blankets and chairs.