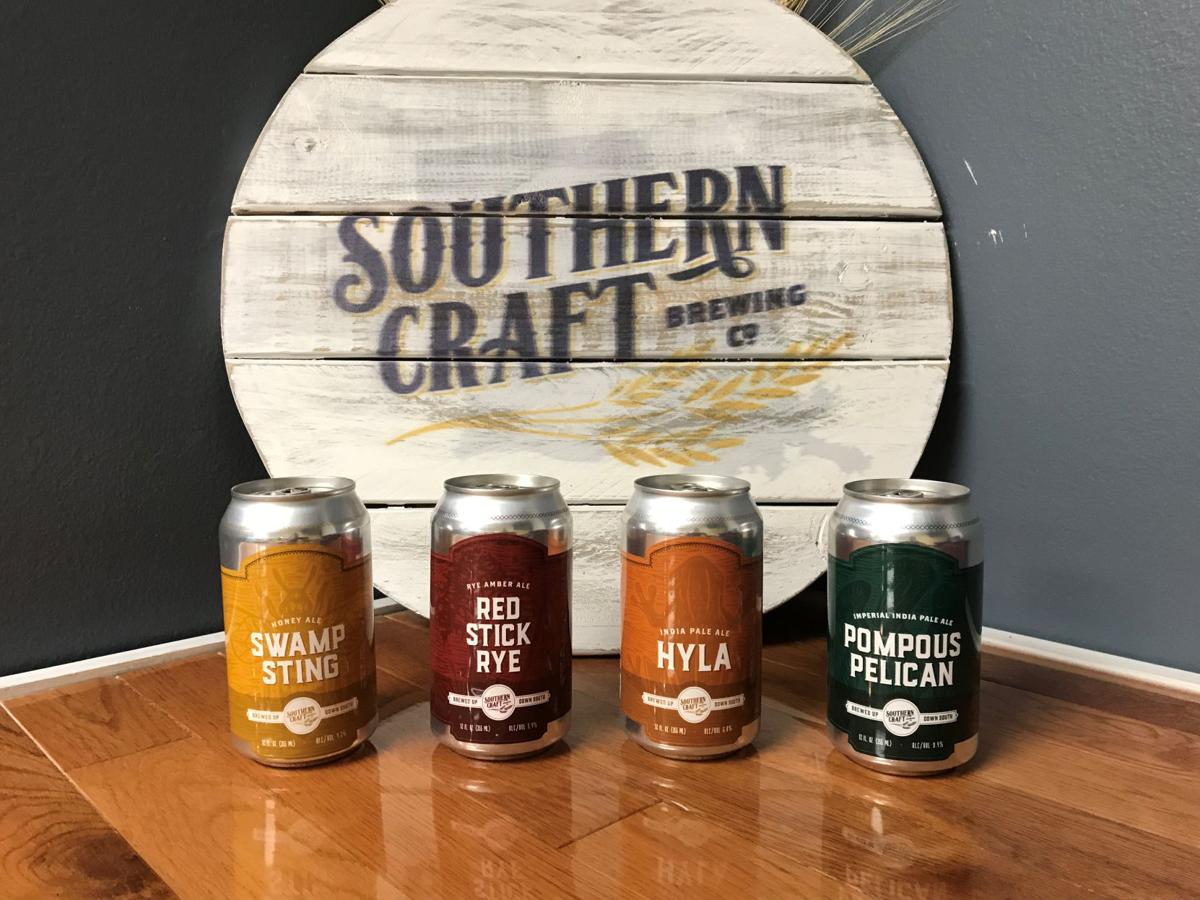 Southern Craft will release its beers in cans, starting this weekend. 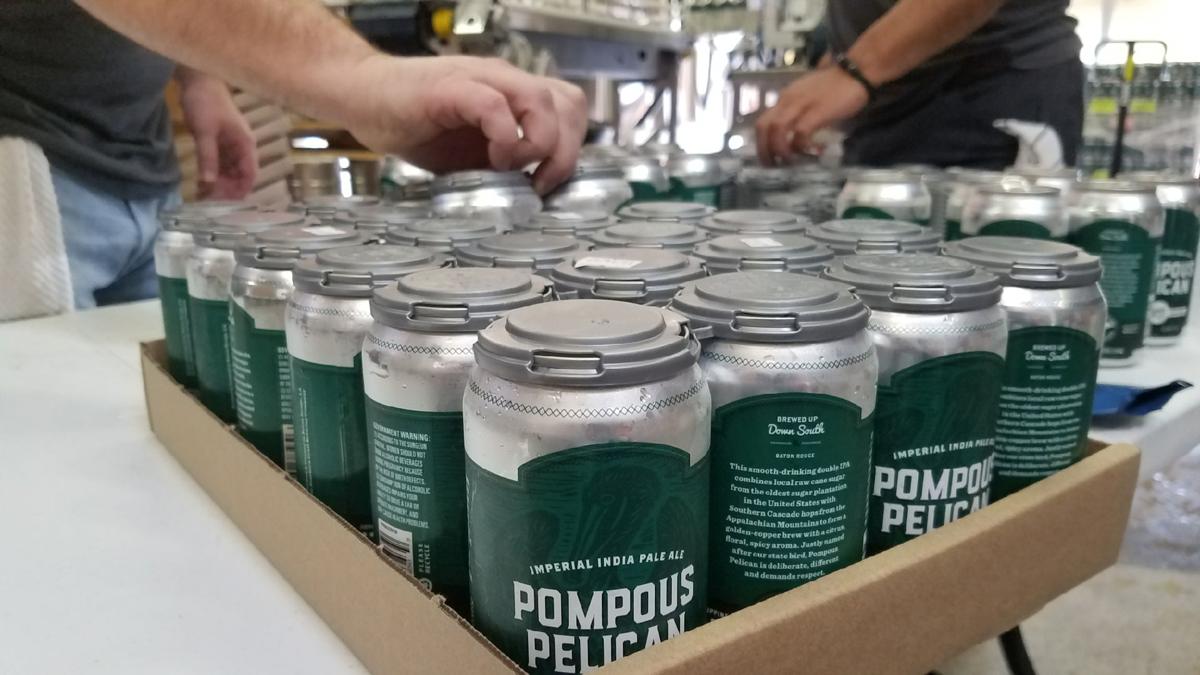 Cans of Southern Craft Brewing Company's Pompous Pelican are lined up for distribution. 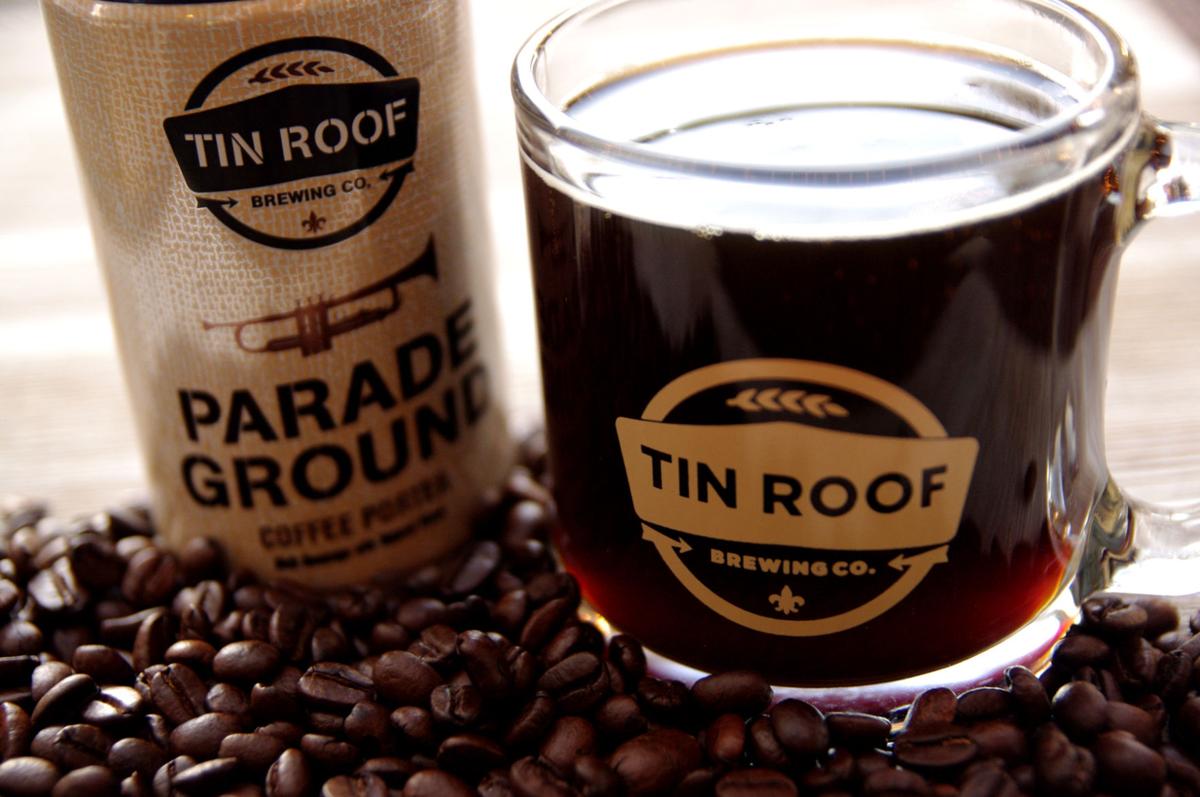 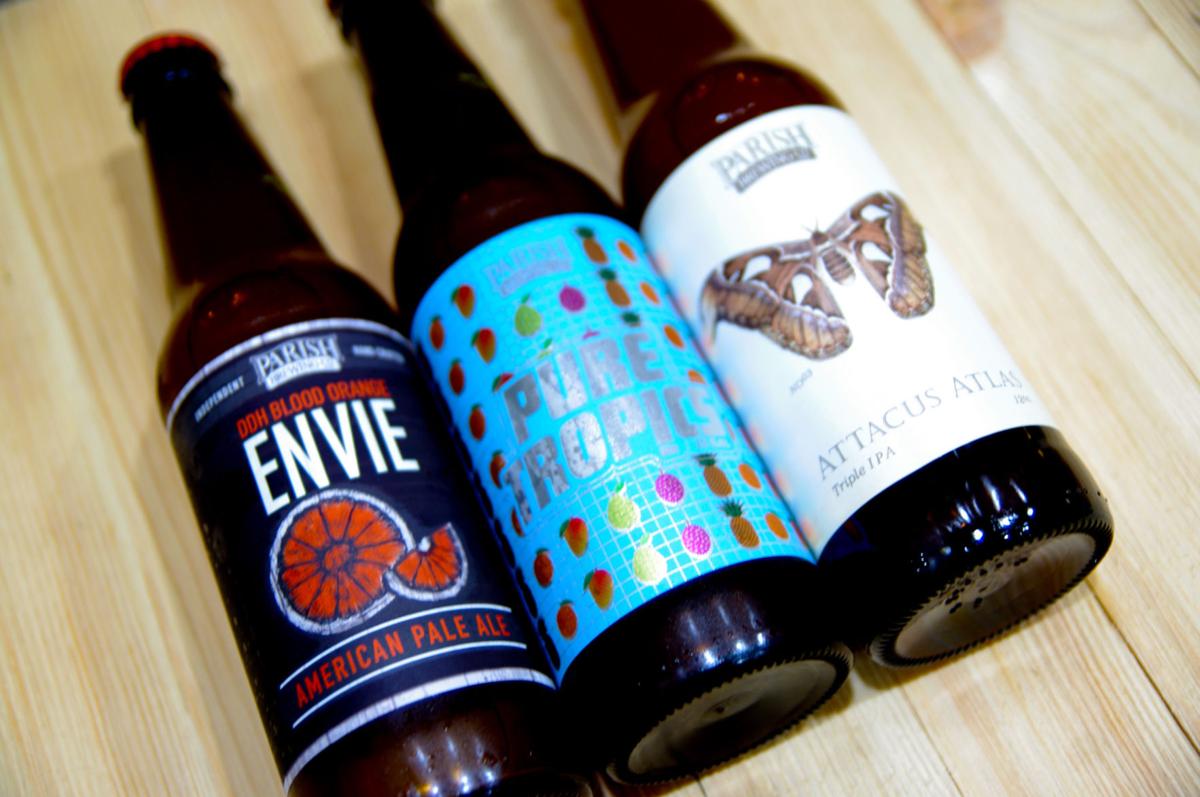 Southern Craft will release its beers in cans, starting this weekend.

Cans of Southern Craft Brewing Company's Pompous Pelican are lined up for distribution.

Southern Craft Brewing is now canning its beer, and to celebrate, the brewery will host a Repeal Day-style party.

The event starts at 1 p.m. Saturday and features food from Smokin' Aces BBQ and Secret Lair Taqueria as well as live music throughout the day. Attendees are encouraged to dress in their best 1920s costumes for a chance to win a brewery bar tab.

A few special release beers will also be available Saturday. Those beers include Rural Aristocrat, a pecan brown ale aged in LA1 whiskey barrels; and Cit-ohhhh!!!, an imperial take on the brewery's coffee oatmeal stout, Citeaux. The stout uses a special blend of beans from its neighbor, Cafeciteaux Coffee Roasters.

Cans of Southern Craft's flagship beers — Red Stick Rye, Swamp Sting, Hyla IPA and Pompous Pelican double IPA — will be available for purchase Saturday. Retailers in the Baton Rouge area will begin to see them in the coming weeks. The brewery also plans to bring the cans to the Lafayette, Houma and north shore markets by the spring.

Just in time for its seventh anniversary, Tin Roof has made some changes to its popular winter seasonal, Parade Ground coffee porter. This year's version uses whole Italian espresso beans roasted by Baton Rouge's Garden District Coffee. The beer is stronger this time around at 7 percent alcohol by volume.

Parade Ground will be available at local grocery stores and bottle shops as well as on tap at area bars and restaurants.

The Baton Rouge brewery will also host its seventh anniversary party from 4 p.m. to 10 p.m. on Friday, Dec. 15. A new American Imperial stout will be available on draft and in cans for the event. Tin Roof's ever-popular Smiling Ivan Russian Imperial stout will also be available on draft during the event. The family-friendly anniversary celebration will also feature food from Barbosa's Barbecue.

Broussard’s Parish Brewing has traditionally celebrated the release of its Grand Reserve barleywine ale with a daylong party. However, due to limited space within the brewery and taproom, the brewery opted this year for a month’s worth of special releases, which culminates with several new beers being available exclusively at the taproom on Saturday.

Dubbed “Grand Reserve Month” by the brewery, the last several weeks have seen numerous new releases, as well as the return of some old favorites. Grand Reserve, an Imperial Reserve stout, and the Belgian-style quadruple ale Abbey Reserve make up the Reserve series and will see limited distribution across the area.

A few more beers will only be available at the brewery’s taproom. Among these are Double Dry Hopped Blood Orange Envie, a version of Parish’s flagship pale ale blended with blood orange puree; Pure Tropics, an IPA with pineapple, mango and pink guava puree; and Attacus Atlas, a triple IPA featuring Galaxy and Idaho 7 hops.

Saturday’s event will also feature the release of Maple Shade, a 14 percent ABV imperial stout, which spent a year aging in Four Roses bourbon barrels. The beer was then refermented with more than 300 pounds of maple syrup and conditioned with a special blend of coffee beans from Rêve Coffee Roasters. A dry-hopped Ghost in the Machine double IPA, which features more than 8 pounds of Citra dry hops per barrel, will also be available this weekend.

Bottle sales begin at 10 a.m. Saturday. The taproom opens for tasting at noon.

This story has been edited since its original posting to clarify that Tin Roof’s Parade Ground coffee porter is made with Garden District Coffee’s beans and not Highland Coffees, as originally stated. We regret the error.