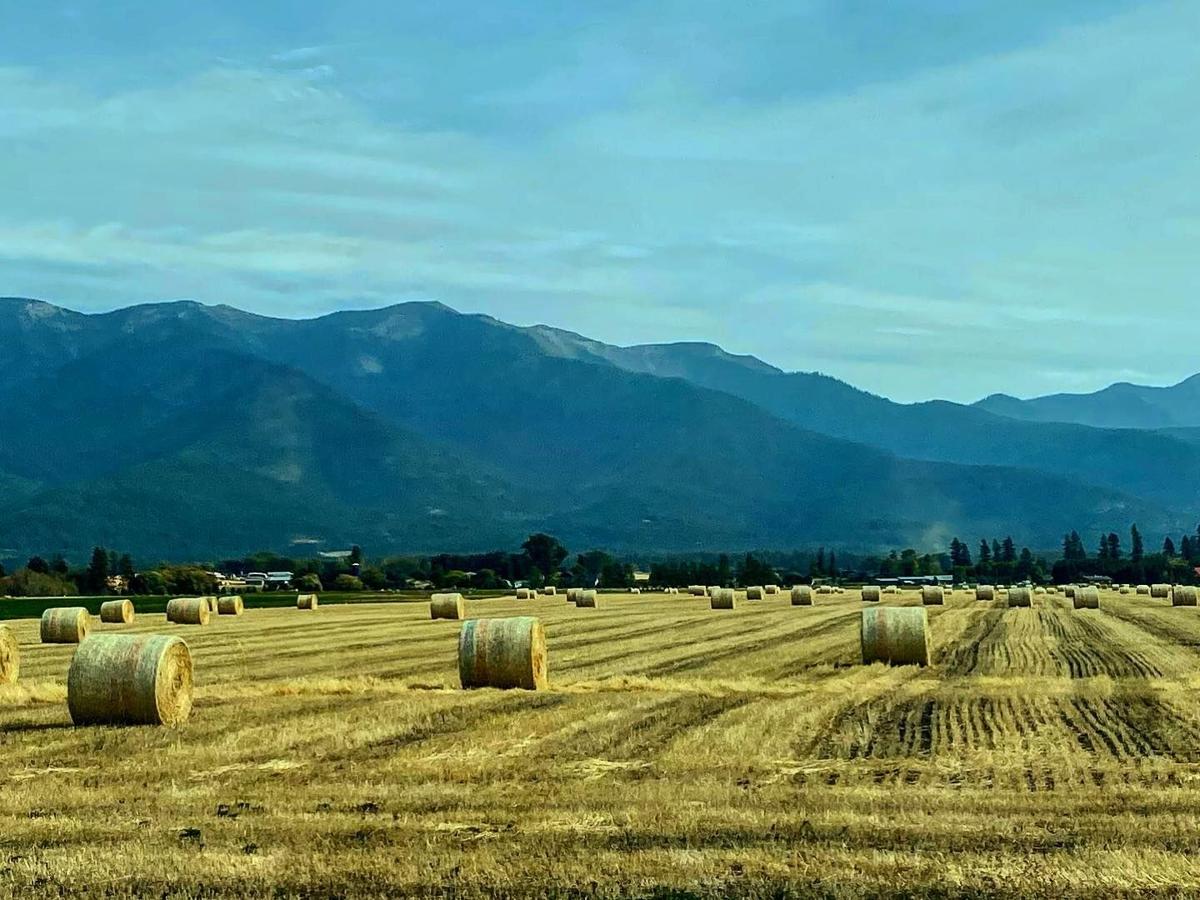 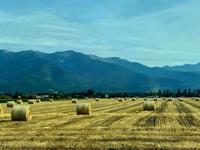 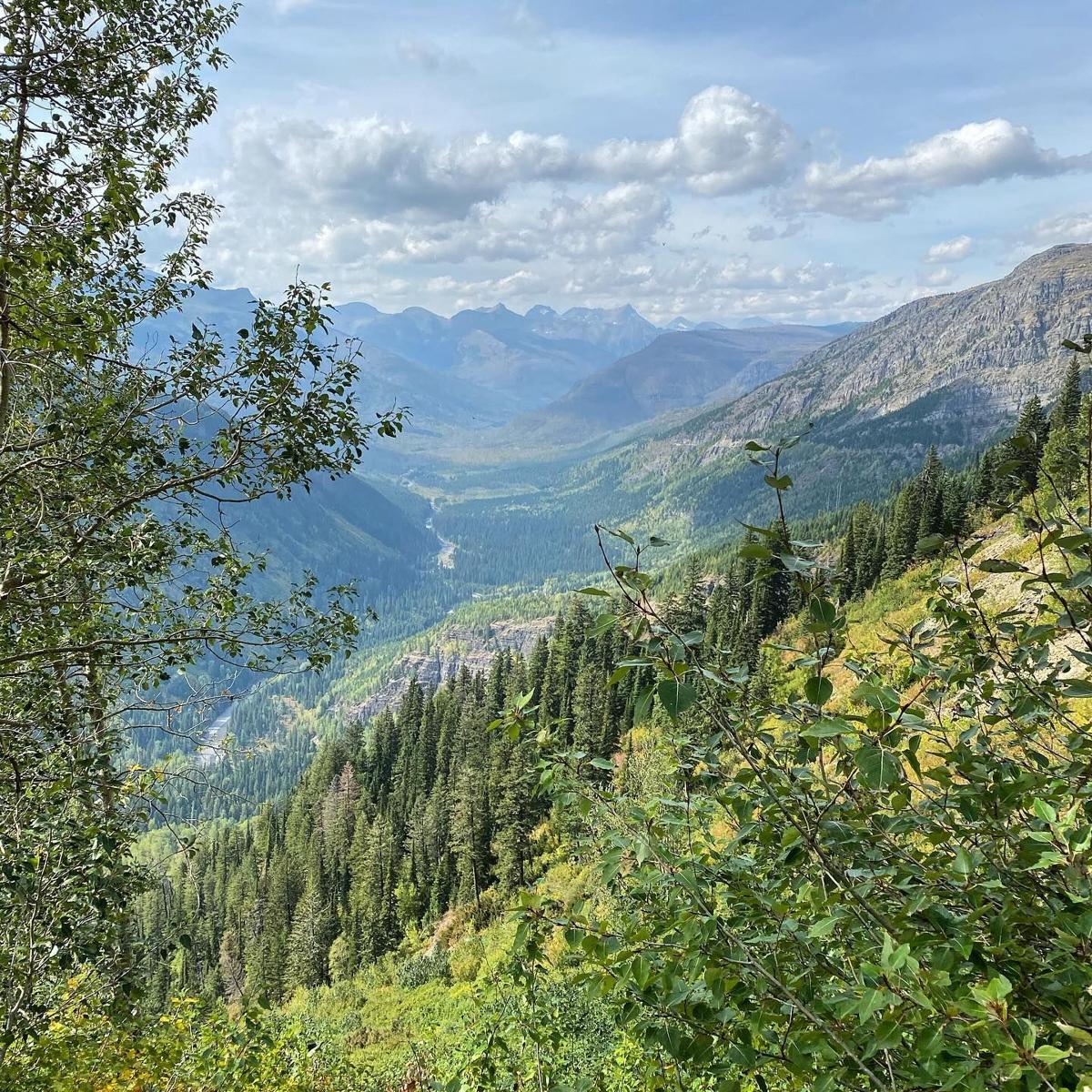 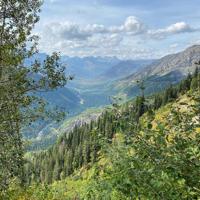 Two weeks ago, I had never heard of Bigfork, Montana.

In fact, I had never been to Montana. At that point, I still didn’t have plans to go.

However, if the past seven months have reinforced anything — it is that nothing in life is certain. Wildfires in California and Oregon prevented us from reaching our original destination, and — here I am, having spent the past week in Bigfork.

Truth be told, I don’t want to leave.

This tiny mountain hamlet is about the size of the town where I grew up in Mississippi. It’s nestled on northeastern shores of Flathead Lake, the largest natural freshwater lake west of the Mississippi in the lower 48 states. As of two weeks ago, I hadn’t heard of Flathead Lake either.

Bigfork is about a half-hour’s drive from Glacier National Park, which I had heard of but didn’t know much about. Certainly, I had never heard of Going to the Sun Road and its wonders.

But this is not a column about Bigfork or Flathead Lake — or even Glacier National Park.

This is a column about the wonders of going slow.

For six months, my family and I stayed home. We didn’t even go to the grocery store. According to my friends, we “quarantined hard.” Our home was like a cocoon where I felt safe.

Some may ask, “Why, after six months of 'quarantining hard' at home, would my husband and I set out on a cross-country adventure?”

The answer is because we had time.

After some research, we figured out that it was possible to travel safely. (As a side note — in some ways, America has never been cleaner. Truck stop bathrooms these days are pristine, as has been every hotel where we’ve stayed.)

We had prepared to be empty nesters this fall. Though the idea of our children growing up and leaving home is laced with melancholy, I believe we also wondered how we would make it on our own. This trip was a chance to find out.

Plus, we had never had the opportunity to try an adventure without a scheduled return. We had rarely had the chance to go slow — and slow has been the mantra for this trip.

We stay in places longer.

We do not hike all the hikes.

When we’re traveling between one place and the next, our general rule is to drive less than five hours in a day. Even still, along the way, we stop — to see a waterfall or to mask up and go in an antique store. We have been able to take the time to do, see and eat things in places like Wichita Falls, TX; Tucumcari, NM; Winslow, AZ; Hurricane, Utah; Lava Hot Springs, ID and Whitefish, MT that we would have never known had we been going at our usual pace.

Even with social distancing precautions, we have had conversations with strangers. Yesterday, we stopped on the side of the road for me to take a photo of a hayfield. A local woman from Montana parked her car about 40 feet away. I thought perhaps she was the owner of the hayfield, but she had stopped to take a picture too. She left the door open to her truck and joined me on the edge of the massive field. She yelled to me that she had turned around to come back to take the photo because the light had been just right. She went on about how much she loved her state and its beauty.

I was thrilled that locals recognized the beauty of a hayfield.

As we were both walking back to our cars, she turned around and yelled, “Only here can you leave the door open on your vehicle and not worry that someone is going to take it.”

I smiled, but I wanted to tell her that it’s not only here.

That can happen in so many other places too — and this trip has confirmed just that.

The trip has been restorative — a reminder of the wonders of our country and the goodness of its people.

Salt of the earth.

My husband and I have lived lives of deadlines — this trip has been the opposite of that. Tomorrow, we will point our car toward home and mosey along in that direction.