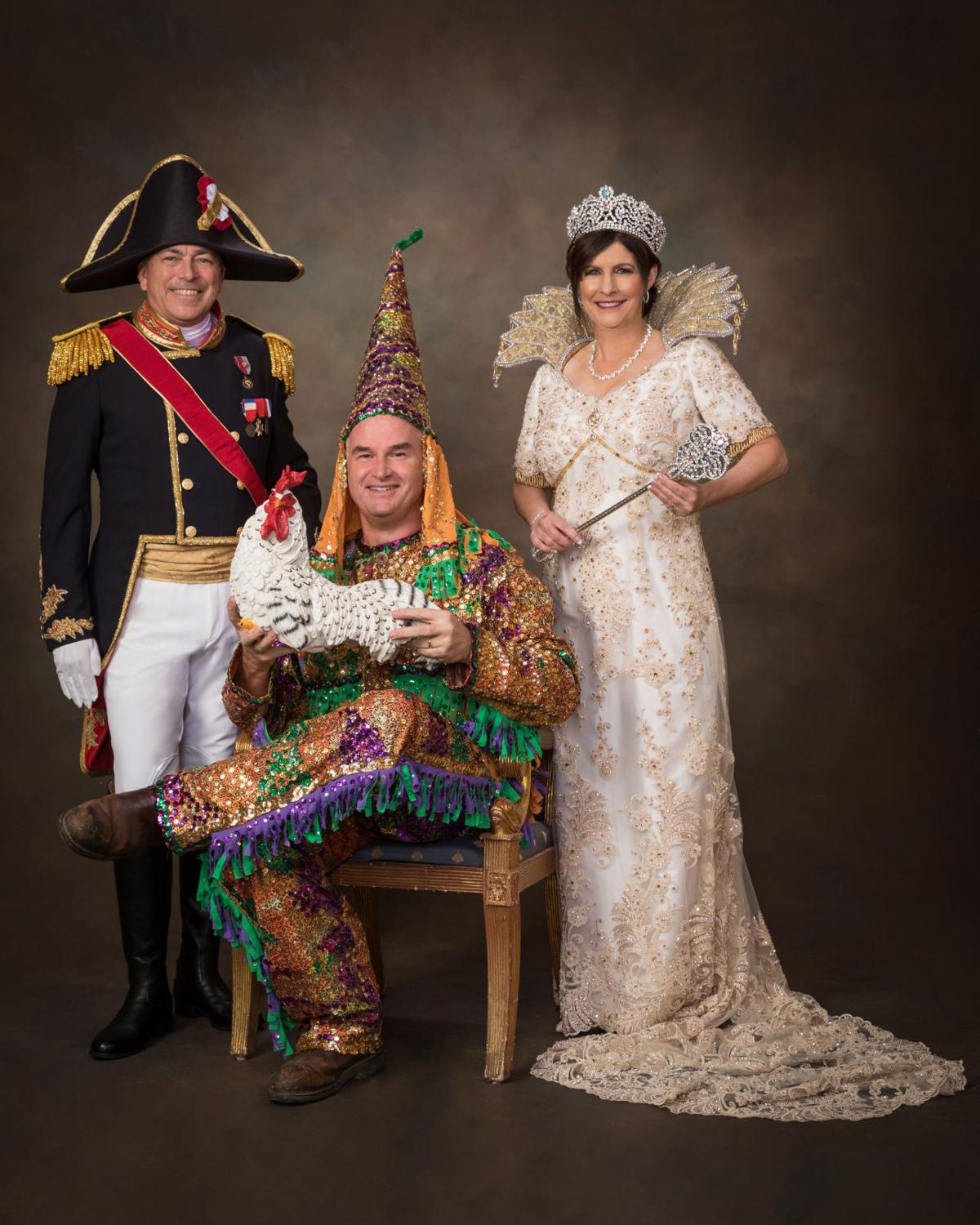 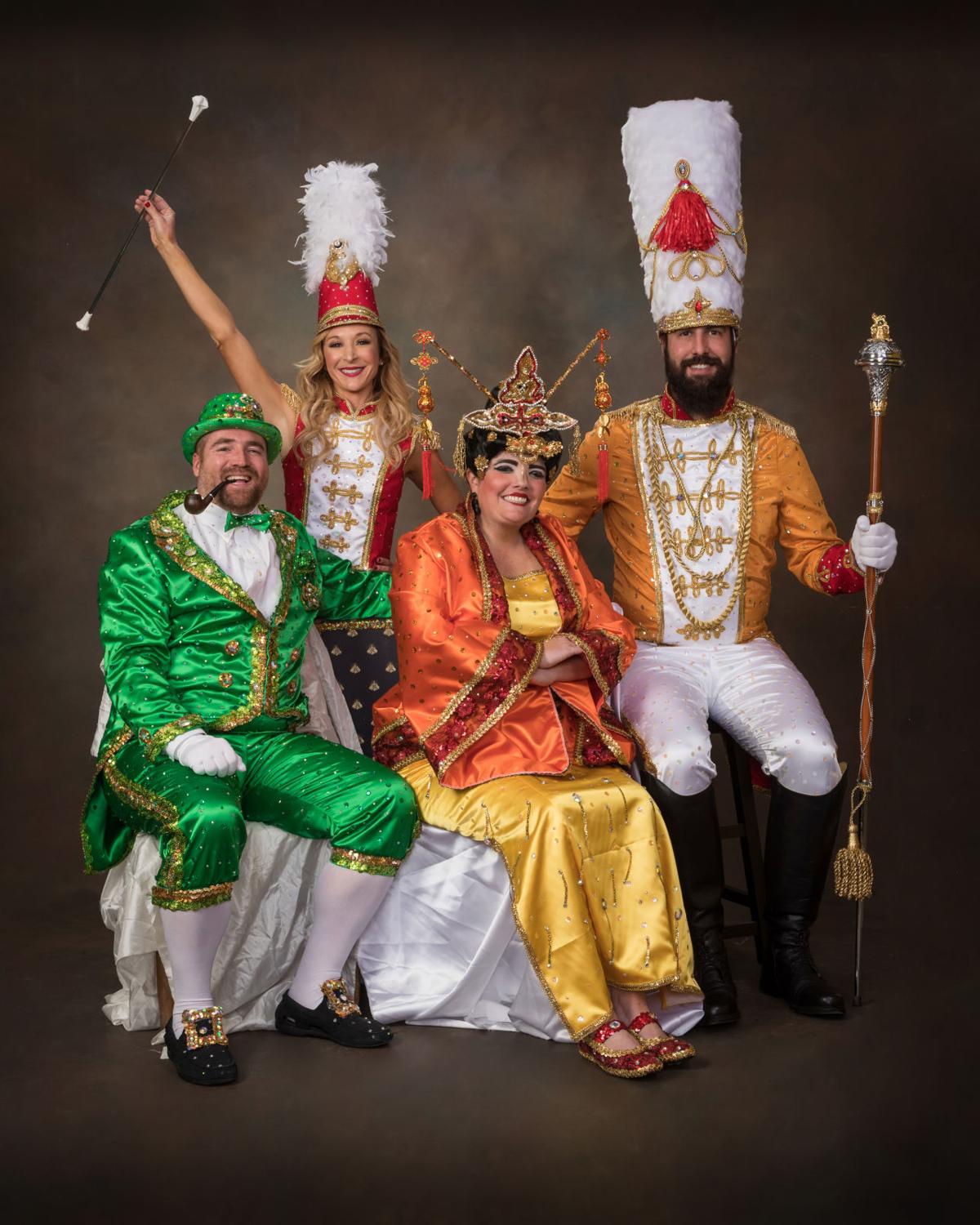 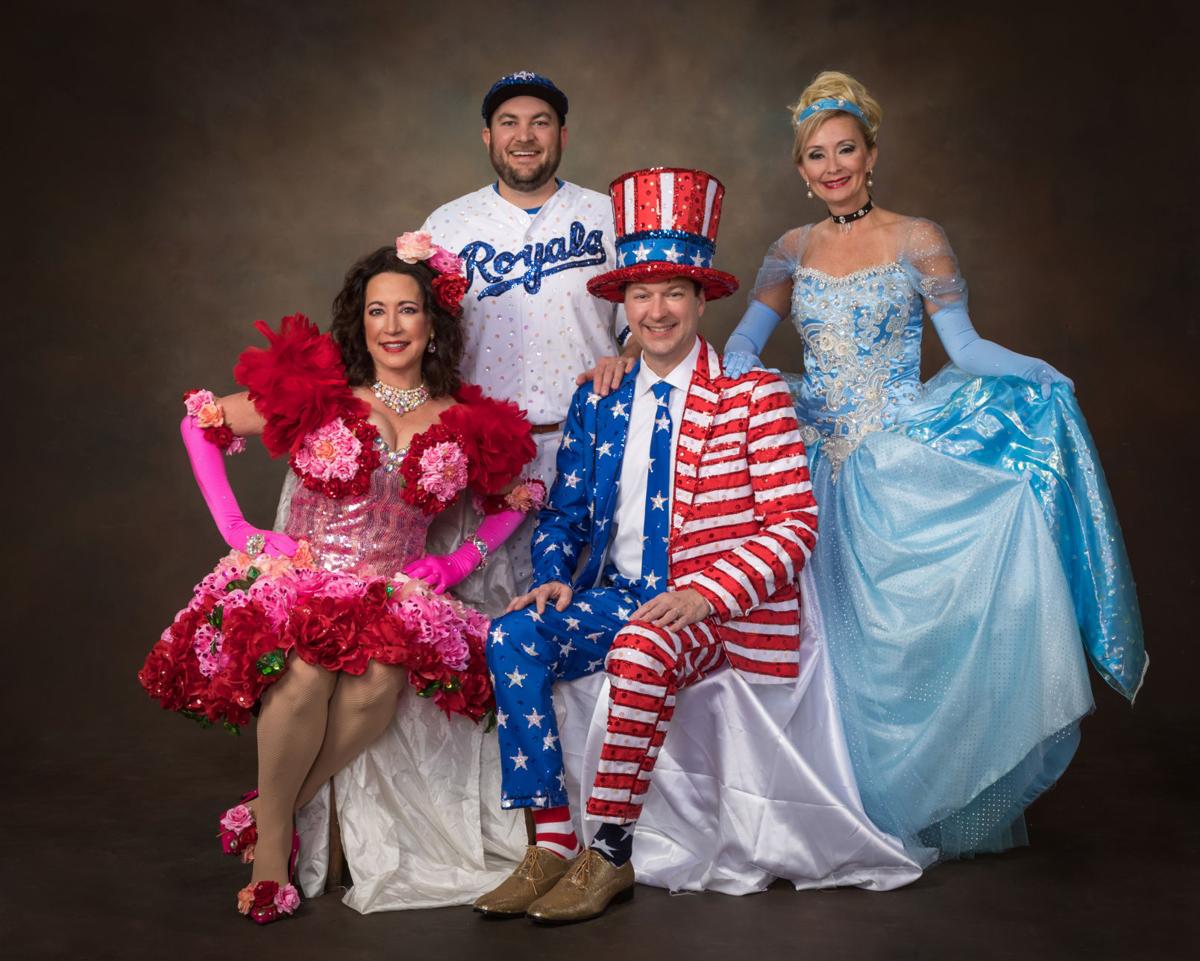 The Krewe of Bonaparte held its 47th annual “Le Bal Du Courennement” on the evening of March 4 in the Lafayette Cajundome Convention Center. The theme for this year’s celebration was “Bonaparte Loves a Parade."

The American flag was presented by the University of Louisiana at Lafayette color guard, and Ramsey Holbrook sang the national anthem. The Rev. Andrew Schumacher gave a blessing. At the sound of the captain’s whistle, the krewe's crest was presented.

La Premiere of the Krewe for 2019, Denise Garon Giosa, and her husband, Thomas Allen Giosa, were then presented along with former Napoleons and Josephines.

Marquis de Lafayette, ball Captain Michael David Becnel, led the Bonaparte Parade as Courir de Mardi Gras. The king and queen then made their entrances, and took their thrones to view the parades.

The monarchs toasted each other, the court and their guests. The heralds, Aubrey Claire Smith, Lillian Belle Mosing and James Henry Alldredge appeared as parade spectators.

The Second Line Grand March followed. The Jordan Khan Orchestra, of Dallas, provided music for the evening. Rebecca Landry directed the tableau. The stage and royal costumes were designed by Ted Viator and constructed by Viator and Associates Inc.