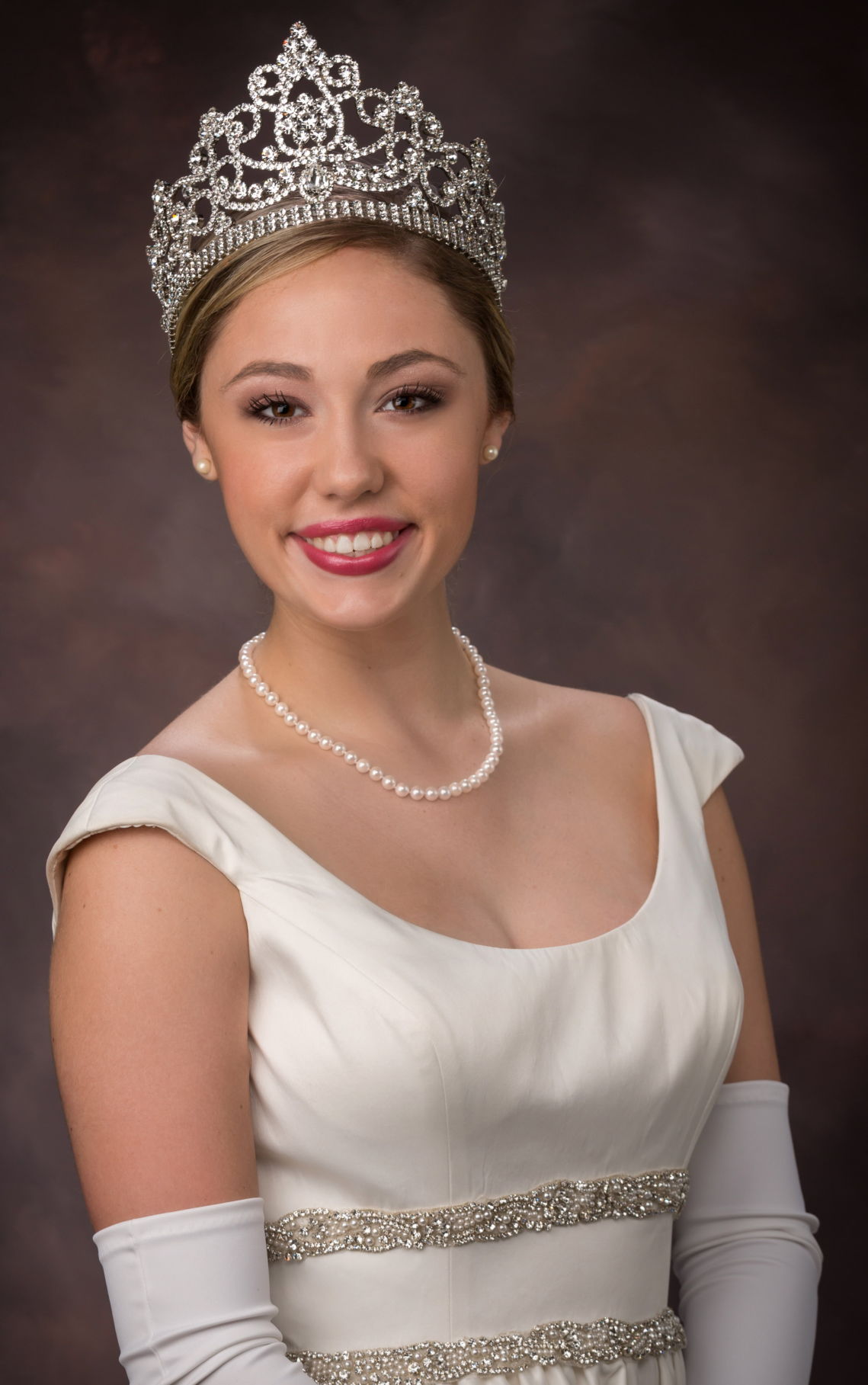 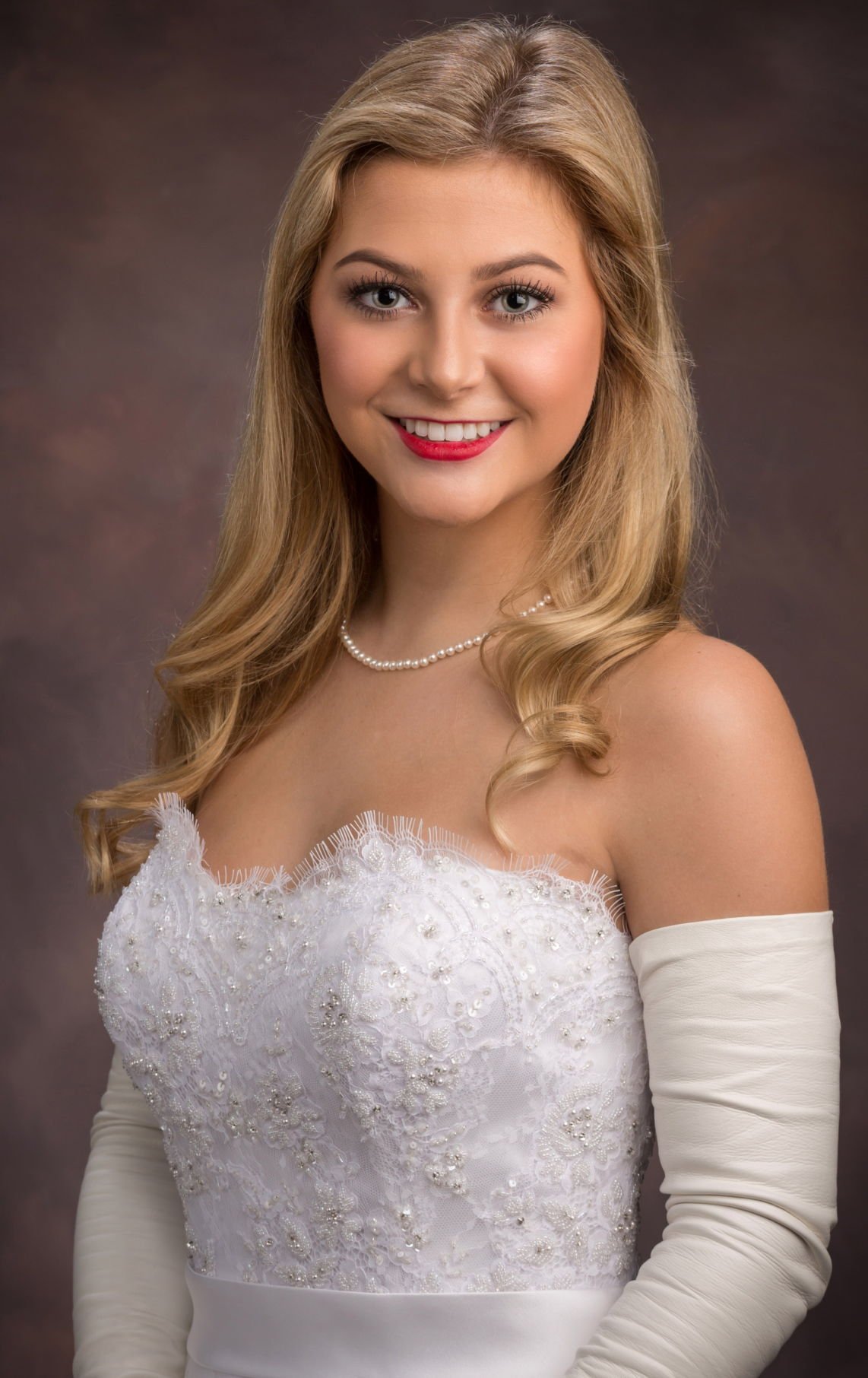 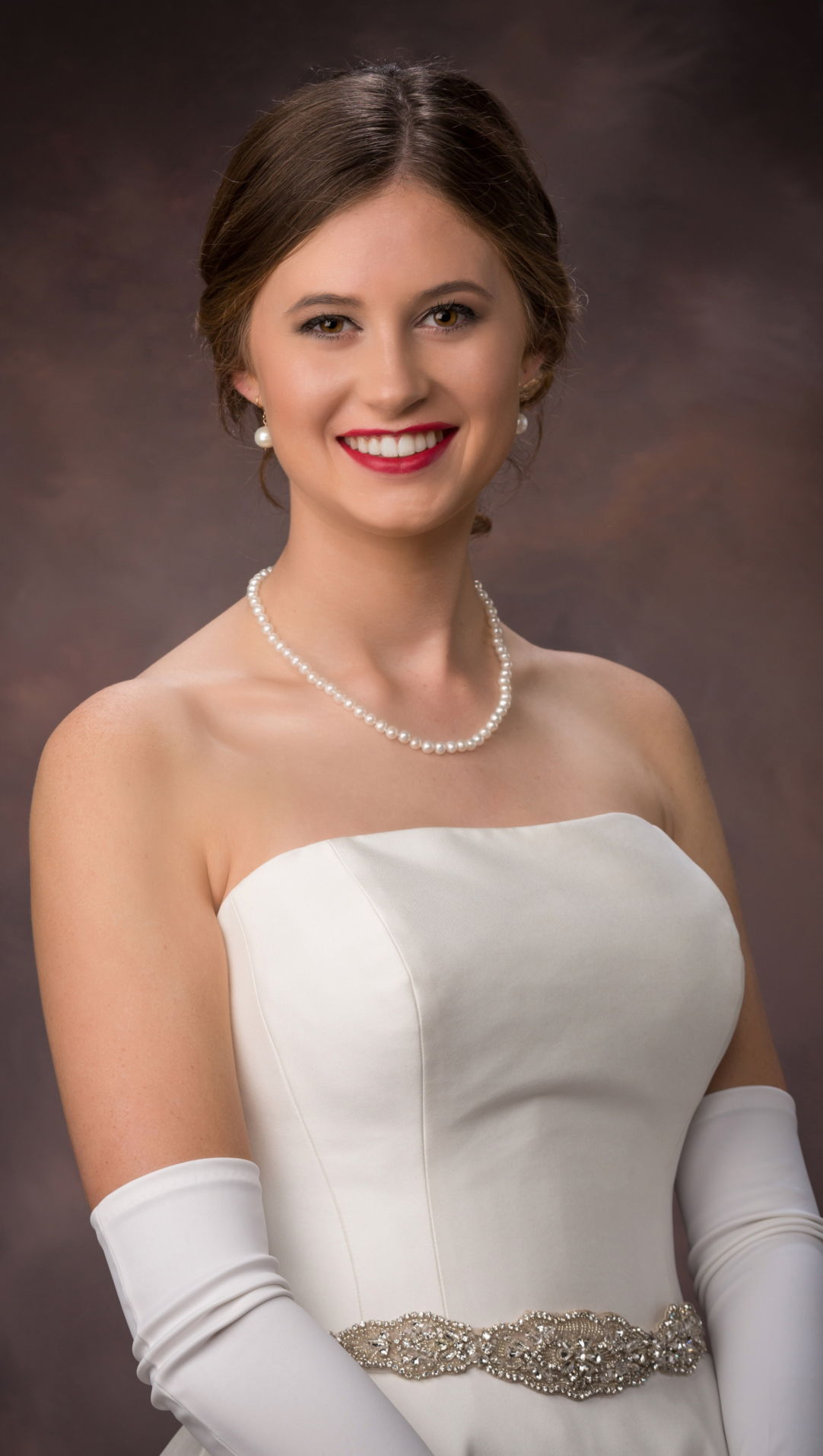 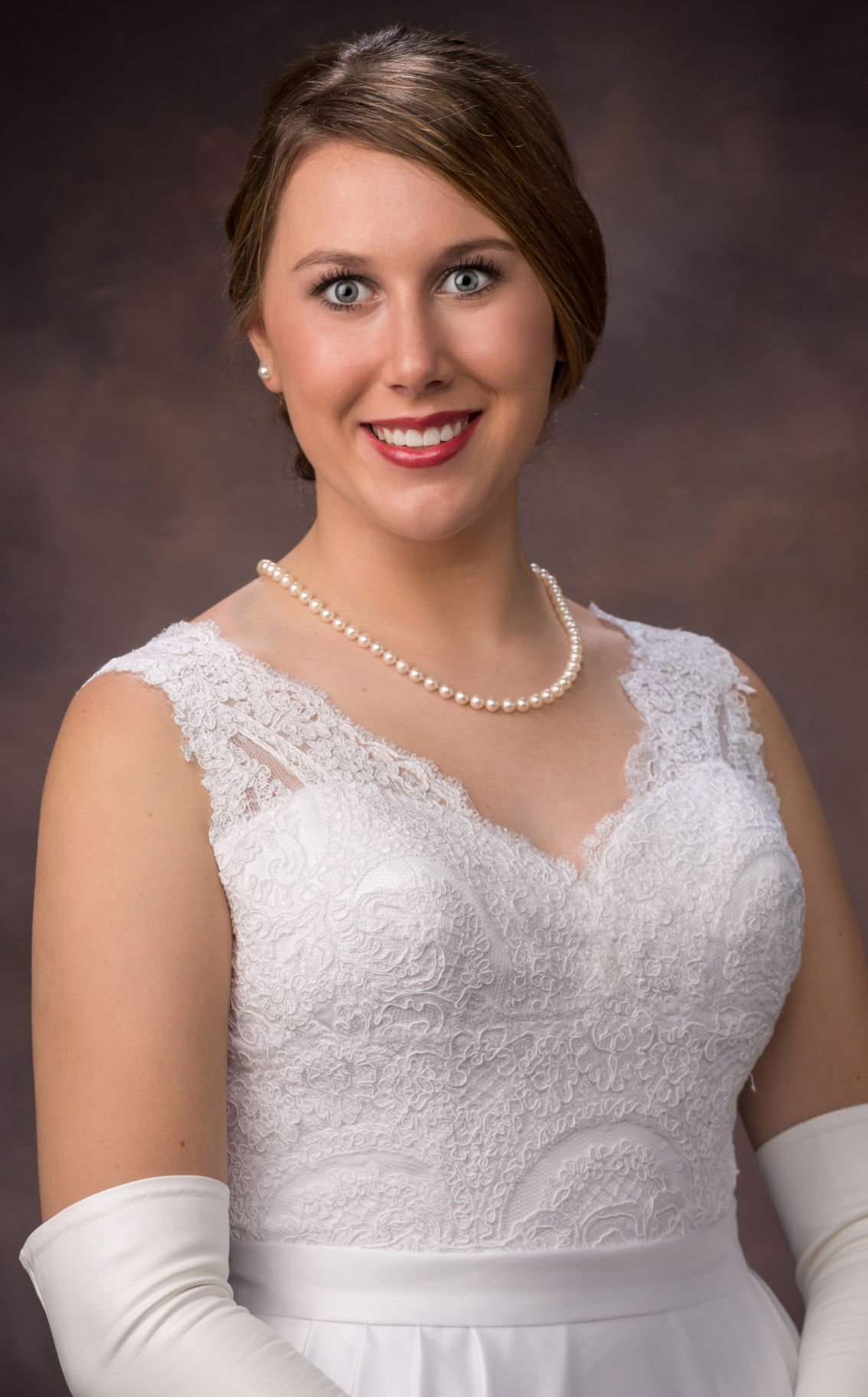 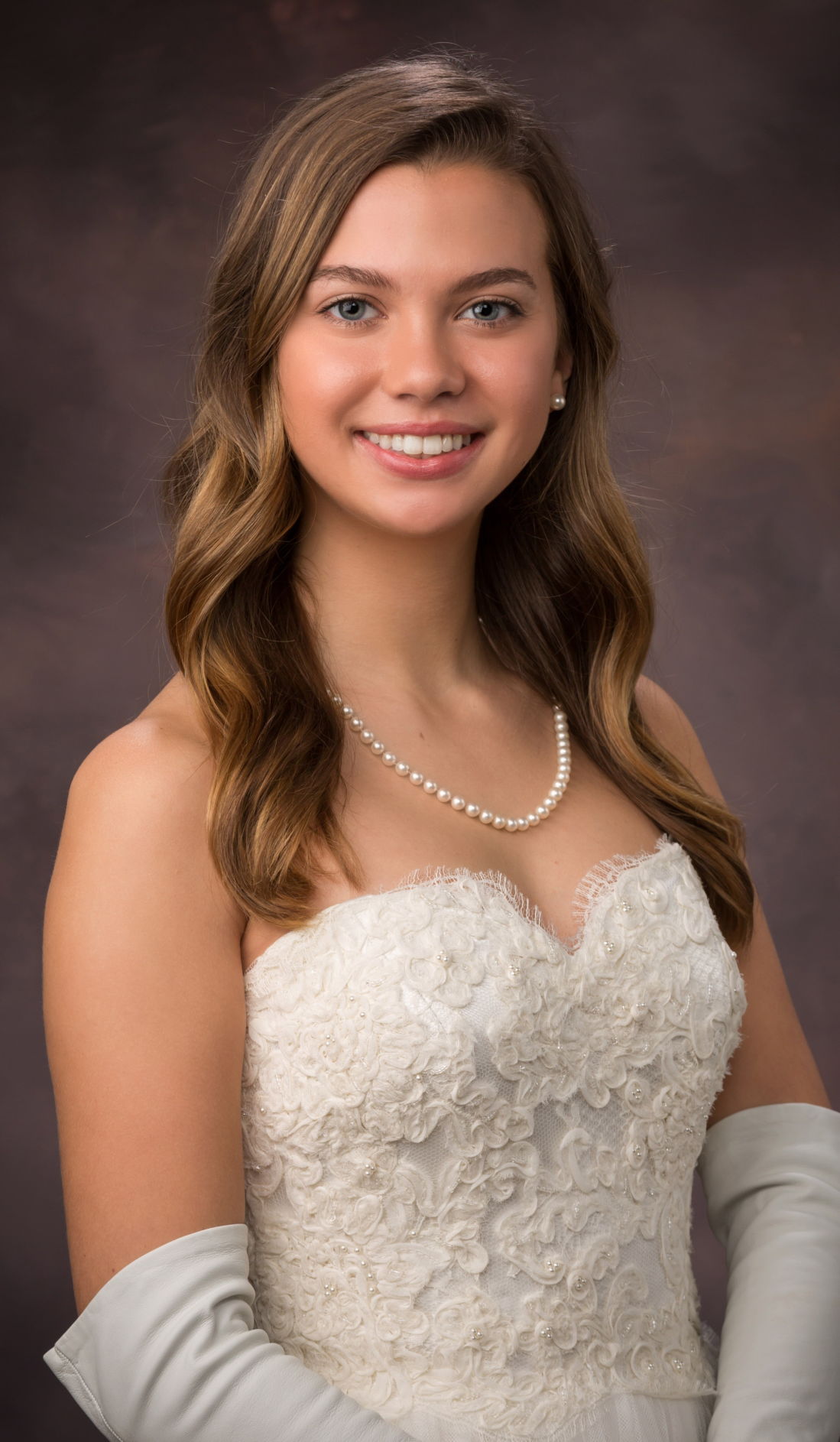 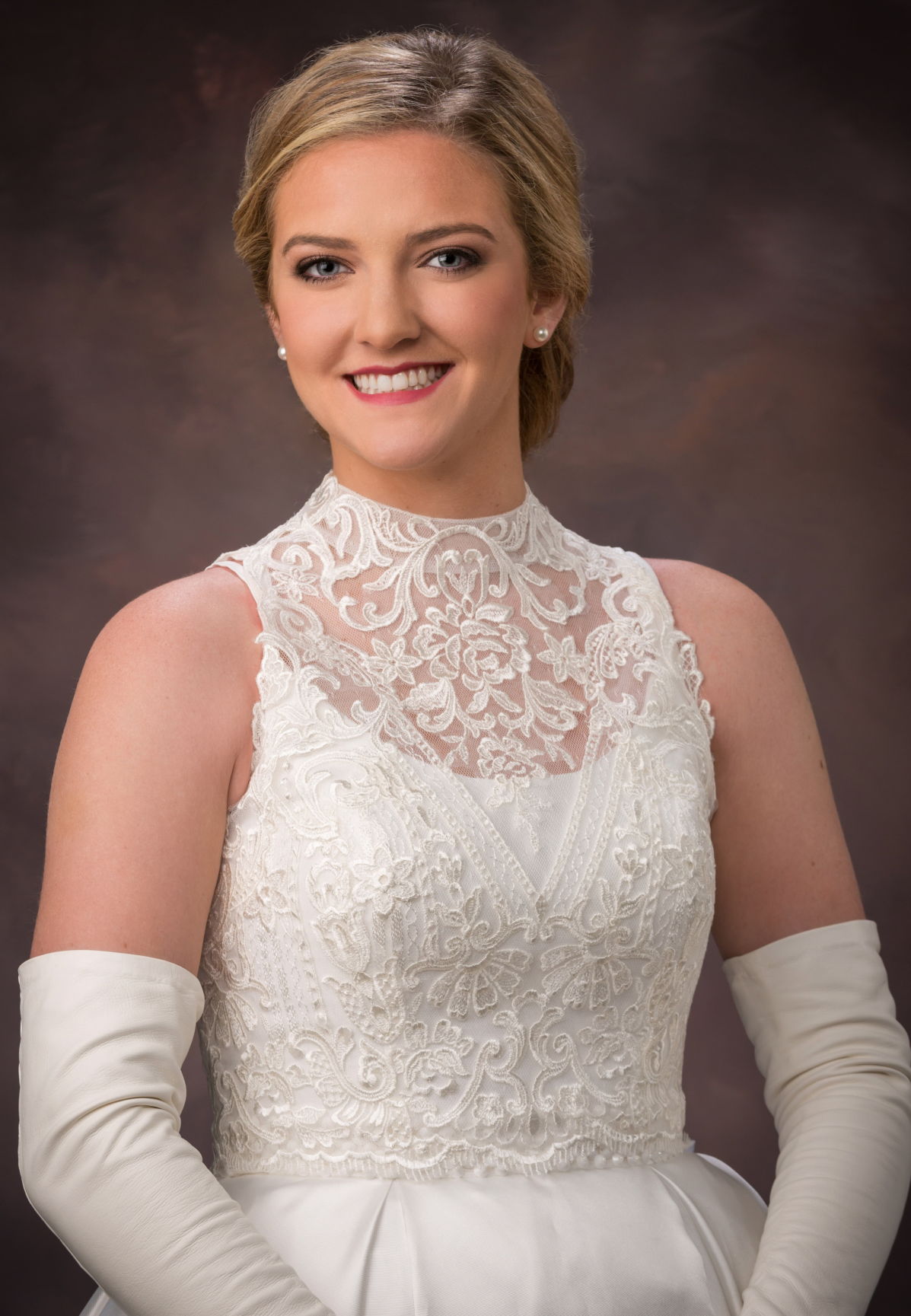 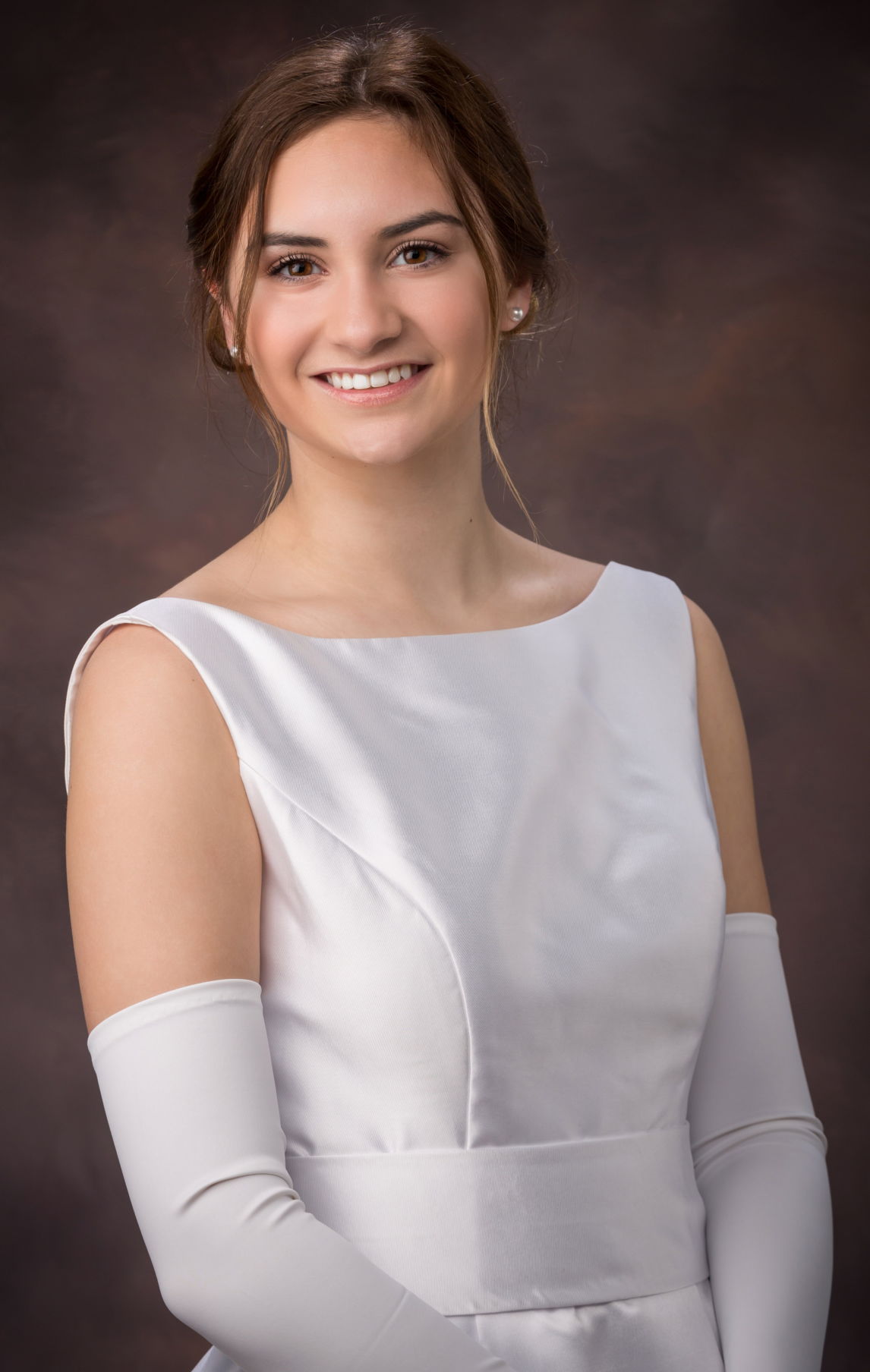 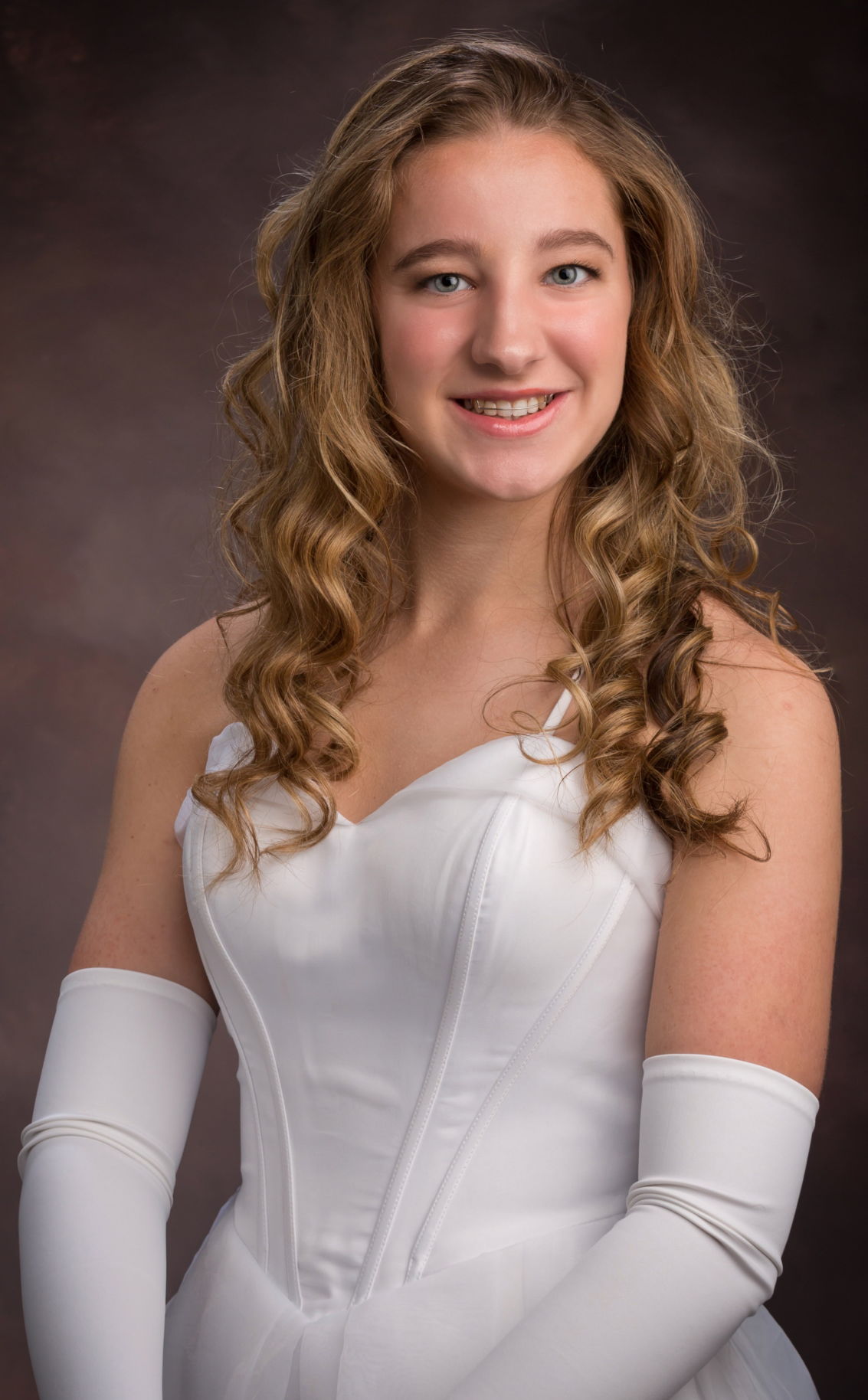 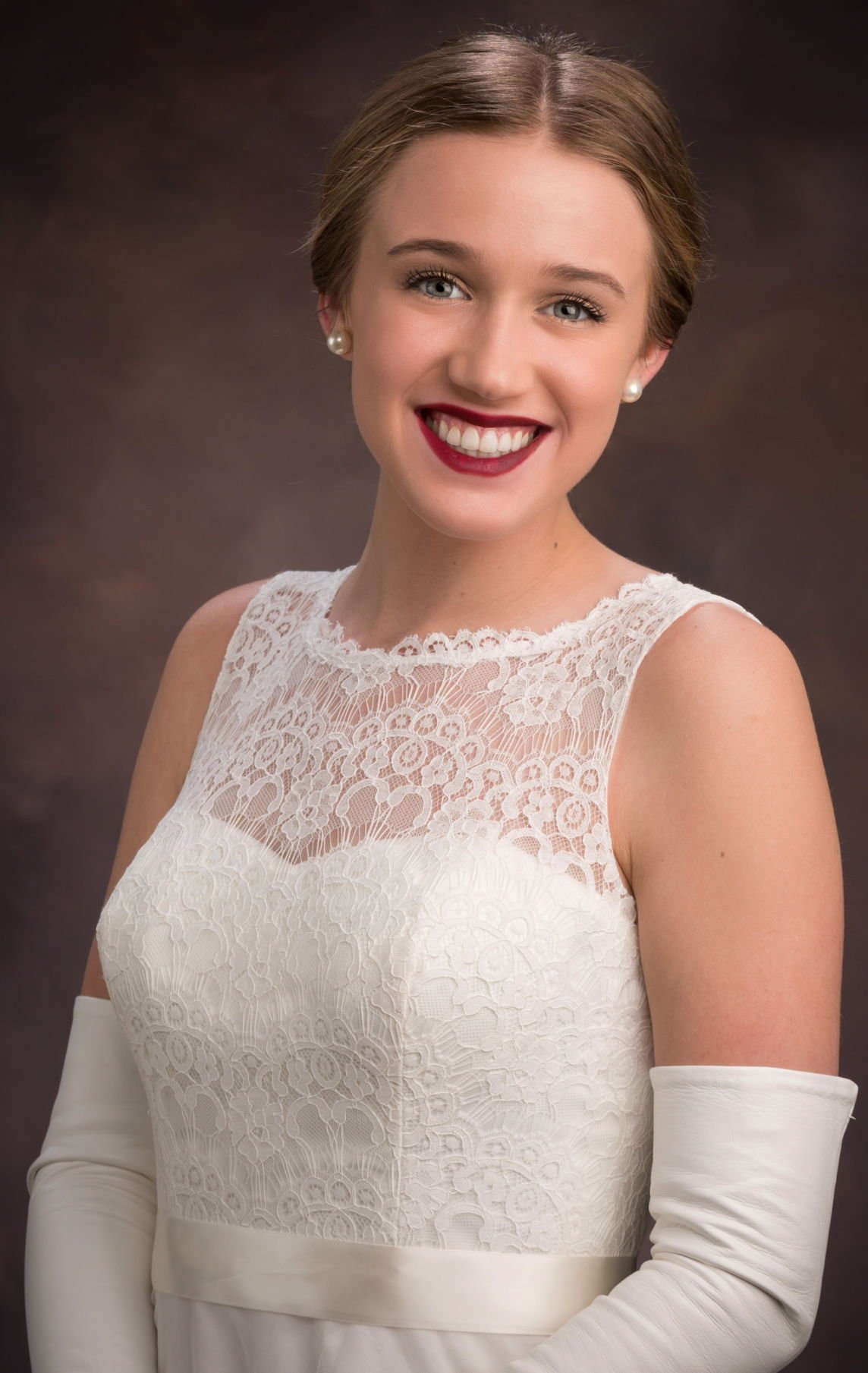 The theme for this year’s ball was “Lafitte’s Underworld” and a replica of this year’s doubloon hung over center stage. As guests arrived, they were greeted by the chairman of the floor committee, Sterling Lejeune.

The celebration began with the traditional captain’s whistle, and Jean Lafitte entered, tossing long necklaces and patriotic trinkets to the guests, followed by his trusted pirate officers carrying a huge chest filled with treasures and gifts for the ladies. Lafitte’s handpicked governors entered, leading the brigands (their identities hidden under colorful uniforms and masks), who paraded around the large dance floor tossing necklaces to the crowd. The ballroom slowly darkened, and the queen of Les Brigands 2017, Aimee Christine Blanchet, was recognized. All former queens in attendance also were acknowledged.

The dukes, each representing notable figures from the past and future, paraded to the stage. A replica of a 1940 Lincoln coupe, illuminated with lasers and colorful electronic lighting, carried in King Don Vito Corleone.

The queen of Les Brigands de Lafitte, Madeline Mercer Busch, and the royal maids were then presented.

The queen is the daughter of Bradley and Renee Busch and is a senior at St. Thomas More Catholic High School. She was the winner of school's Got Talent Competition in 2016 and placed third in 2015. For 2016-17, she won the school's Creative Writing Award and is a Student Council class representative. In 2015, she was chosen as best singer and best headshot in the Dallas Model and Talent Expo.

Royal Maid Selia Grace Abshire, daughter of Stephen and Martha Abshire, is a senior at Ascension Episcopal School. She is in dual enrollment with University of Louisiana at Lafayette and independent study with Lafayette General Medical Center. She earned college credits through George Mason University while attending the Envisions Leadership Medicine Forums at UCLA and Johns Hopkins. She has been a varsity football trainer for four years, played junior varsity volleyball and is serving as varsity manager, and she was appointed to the Headmaster’s Committee in her sophomore year.

Royal Maid Elise Berit Graveson, the daughter of Erik Graveson and Ellen Blanchet Lejeune, is a senior at Teurlings Catholic High School. She participates in Rebels for Life, Key Club and STEAM club. She is a member of the tennis team.

Royal Maid Claire Mary Koke is the daughter of David and Betsy Koke and is a senior at St. Thomas More Catholic High School. She is a four-year honor student and has been a member of STM Ambassadors, Student Council, Campus Ministry, FCA, Options Mentor and Academic Pep Rally Committee. She was recognized at the Breakfast of Champions and was selected to the National Society of High School Scholars. A member of the Cougar dance team for four years, she serves as secretary.

Royal Maid Catherine Claire Evans LaFrance, the daughter of Michael LaFrance and Claire Mouton Pappas, is a senior at Charlotte Catholic High School in Charlotte, North Carolina, where she is an honor roll student. She is president of Baking for a Cause, and is a member of the photography, art and environmental clubs. She has been on a swim team for eight years and a dance team for six years. She has been in two independent films.

Royal Maid Lillian Ruth Lochridge is the daughter of Jimbo and Jan Lochridge and is a senior at St. Thomas More Catholic High School, where she has been a member of the junior varsity volleyball team, freshman soccer team and varsity cross-country team. She is a four-year member of the Beta Club, Science Club and campus ministry, and is on the honor roll. She has been a Quest Team and Light Team Retreat leader as well as a Cougar Cast graphic designer.

Royal Maid Katherine Grace Strohe is the daughter of Bill and Michelle Strohe and is a senior at St. Thomas More Catholic High School. She is a member of FCA, the Spanish and Beta clubs, SALT, Hopefest design, an ambassador, Options mentor, Cougar for Life and campus ministry. She was a member of the Competitive Edge All Star Cheerleading senior team. She is an academic letterman and a tutor at Holy Family. She participated in the State Rally for Spanish and a Puerto Rico mission trip.

Royal Maid Cecile Marie Theard is the daughter of Clay and Carrie Theard and is a senior at the Academy of the Sacred Heart in Grand Coteau, where she received the award of "highest honors" each year of high school for achieving a grade-point average of 3.7 or higher. She placed second in the District Literary Rally for geometry in 2016 and first in the District Literary Rally for French 3 in 2017. She is a member of the National Honor Society, co-leader and vice president of the Home Economics Club and a member of the Social Justice Club and the soccer team.

Royal Maid Courtney Alyse Trahan is the daughter of Hunter and Renae Trahan and is a senior at St. Thomas More Catholic High School, where she maintains a 4.0 GPA in honors, Advanced Placement and dual enrollment classes, and is an academic letterman and Excellence Award recipient. She was a football homecoming court maid, basketball Cougar court maid and president of the Executive Board Student Body. She is a Crossroads senior retreat leader for campus ministry, a member of the National Honor Society, a two-time Top Cat Award recipient, Tulane Book Award scholarship recipient, Hugh O’Brien Youth Leadership Award recipient, Options mentor, school ambassador and a member of the Beta Club, French Club and FCA.

Following the grand march and court dance, members of the floor committee called out the names of the ladies invited to dance with the masked pirates. General dancing followed to the music of Jet 7.