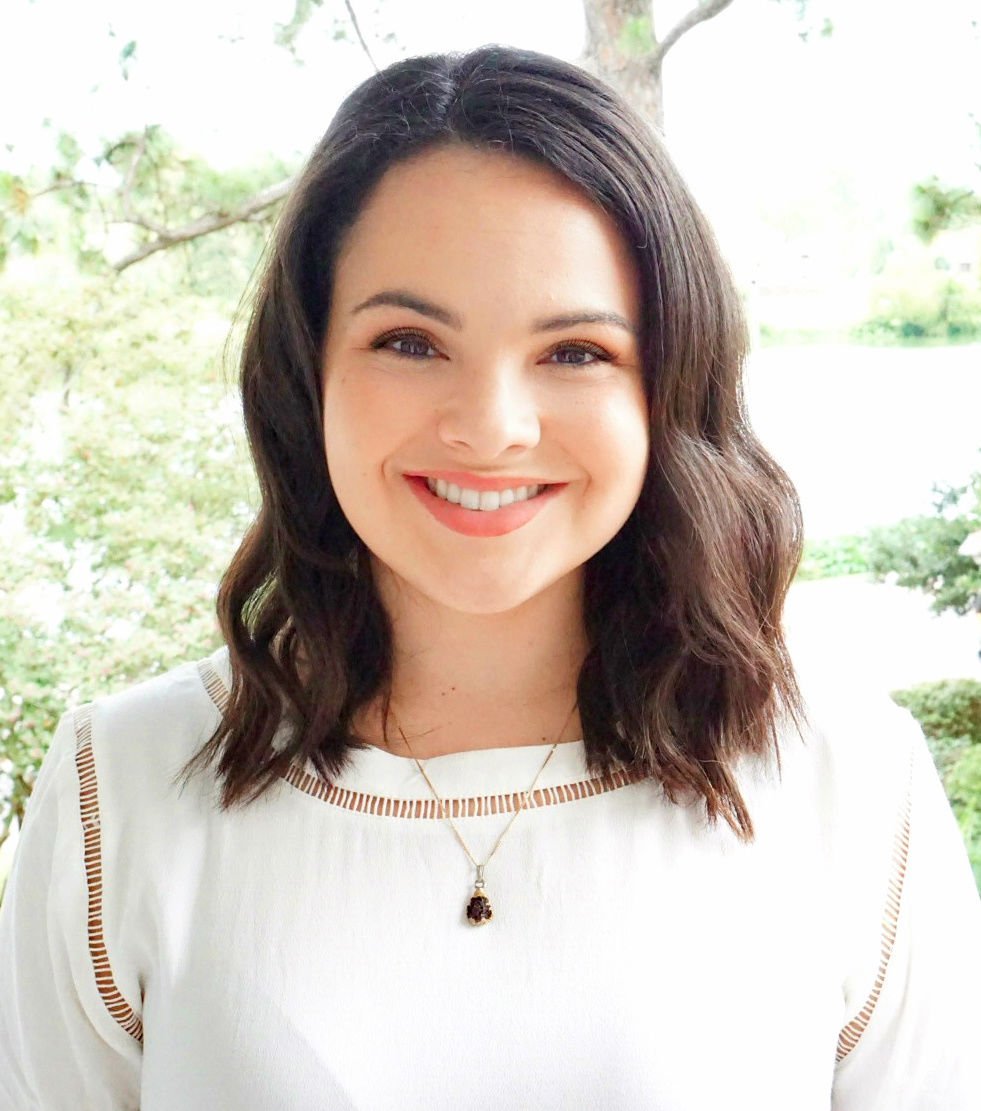 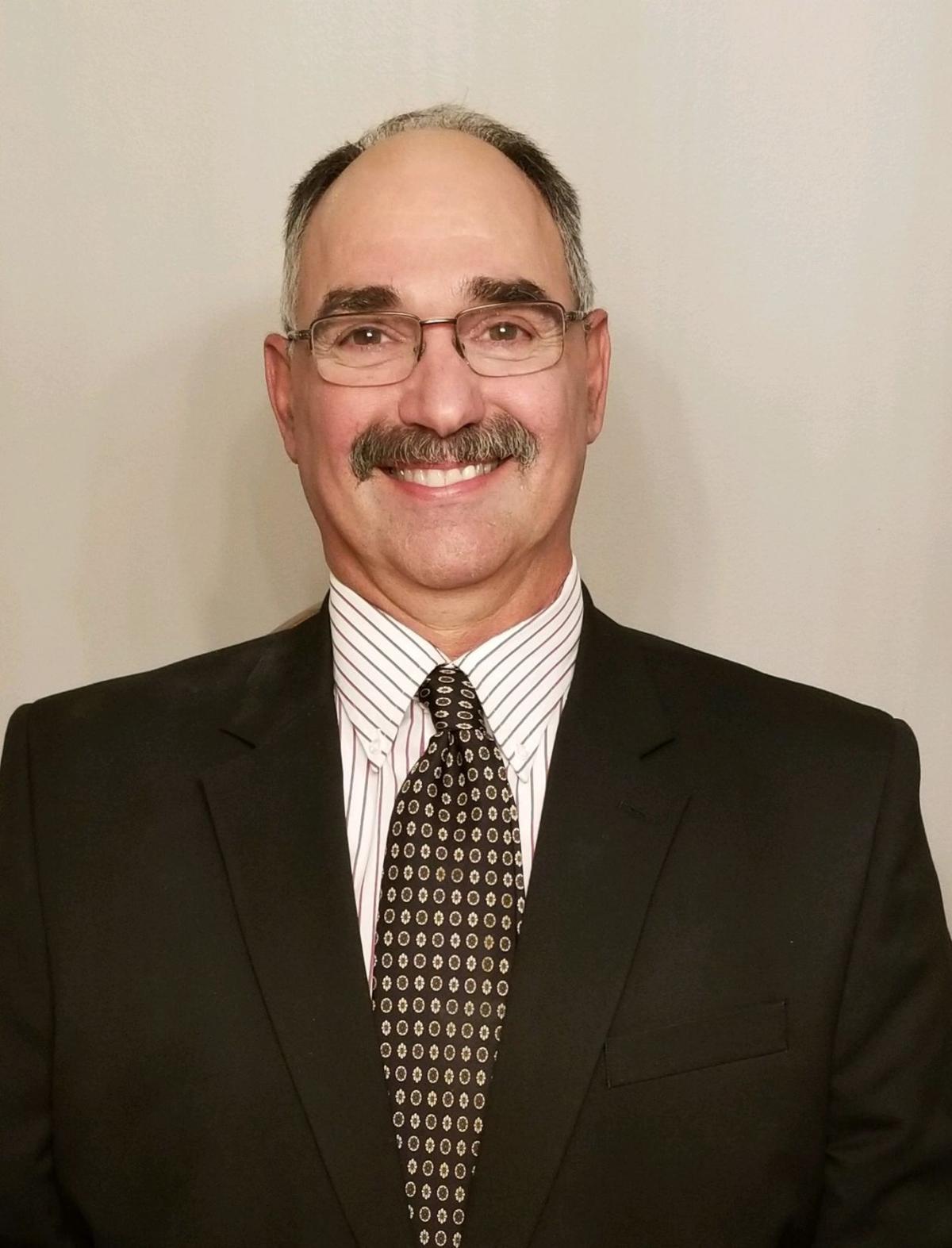 The king and his wife, Cay Tregle Price, are the parents of Christopher Allen Price, of Houston, and Courtney Price Matherne, who is married to Jeffrey Tex Matherne, of Morgan City, and the grandparents of Ronin Anthony Price and Marie-Elise Michele Matherne. Price is the co-owner and vice president of Allen’s T.V. Cable and Allen’s Telecommunications; president of Price Investment Group; and vice president of Price Group, Prices TV Cable & KWBJ Channel 7.

His activities in the community include coaching boys Dixie Youth Baseball and girls recreational softball, participating in the original Super Dance Dad for over 20 years for the MCHS Fancy Dancers and patron of Community Concert Association for many years. He also has done set construction for the krewe for many years.

The queen is a graduate of Central Catholic High School in Morgan City and is a senior at LSU, where she is a member of Delta Zeta Sorority and has served as treasurer and vice president of programs. She has served as the director of operations and executive director for the Miss LSU-USA Pageant. Aucoin volunteers with St. Lillian’s Academy, a school for children with learning and communication challenges, and supports the Starkey Hearing Foundation and the Painted Turtle Camp.

Maids and dukes represented the regions and symbols of France.

Representing Bordeaux and Champagne were Stephen Roberts and Nathalie Bourgeois, daughter of Gerard and Ruth Bourgeois.

Provence was represented by Jean Paul Bourg and Anna Armato, daughter of John and Nicol Armato.

Depicting the French Riviera were Shaun Roberie and Brittany Roberie, daughter of Shaun and Bridgett Roberie.

Representing Alsace-Lorraine were Will Montgomery and Anna Segar, daughter of Jim and Susan Segar.

The French Alps were portrayed by Tyler Louviere and Sara Price, daughter of Jason Price and Tahitia Price.

Pages to the king were Cohen Cline, son of Jason and Nicole Cline; Sam Pizzolato, son of Chad and Kelly Pizzolato; Thomas Theriot, son of Scott and Margaret Theriot; and Oliver Vining, son of Michael and Diana Vining.

Court heralds were Winston Aucoin, son of Dwayne and Michelle Aucoin, and Nathan Theriot, son of Scott and Margaret Theriot.

Entertainment was provided by Dance World. Following the ball, breakfast was served.