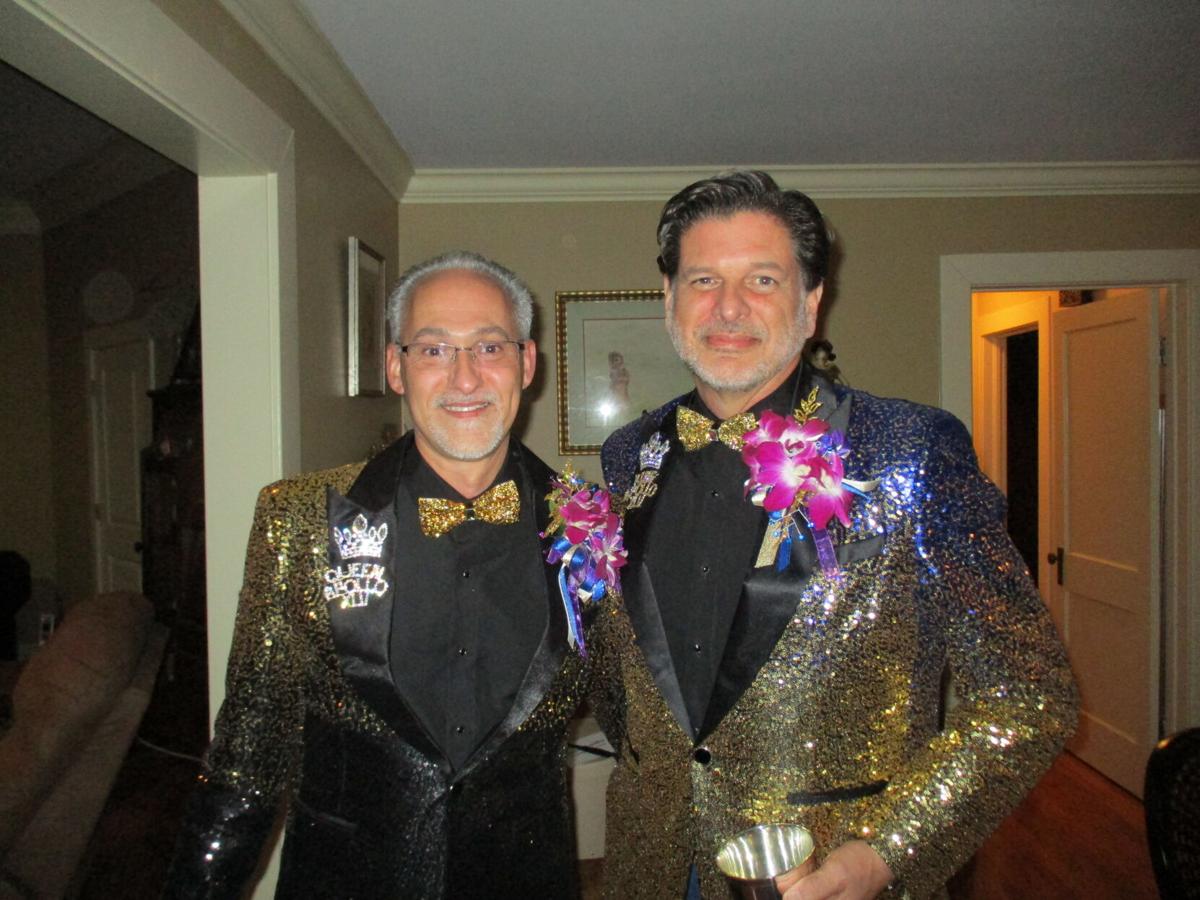 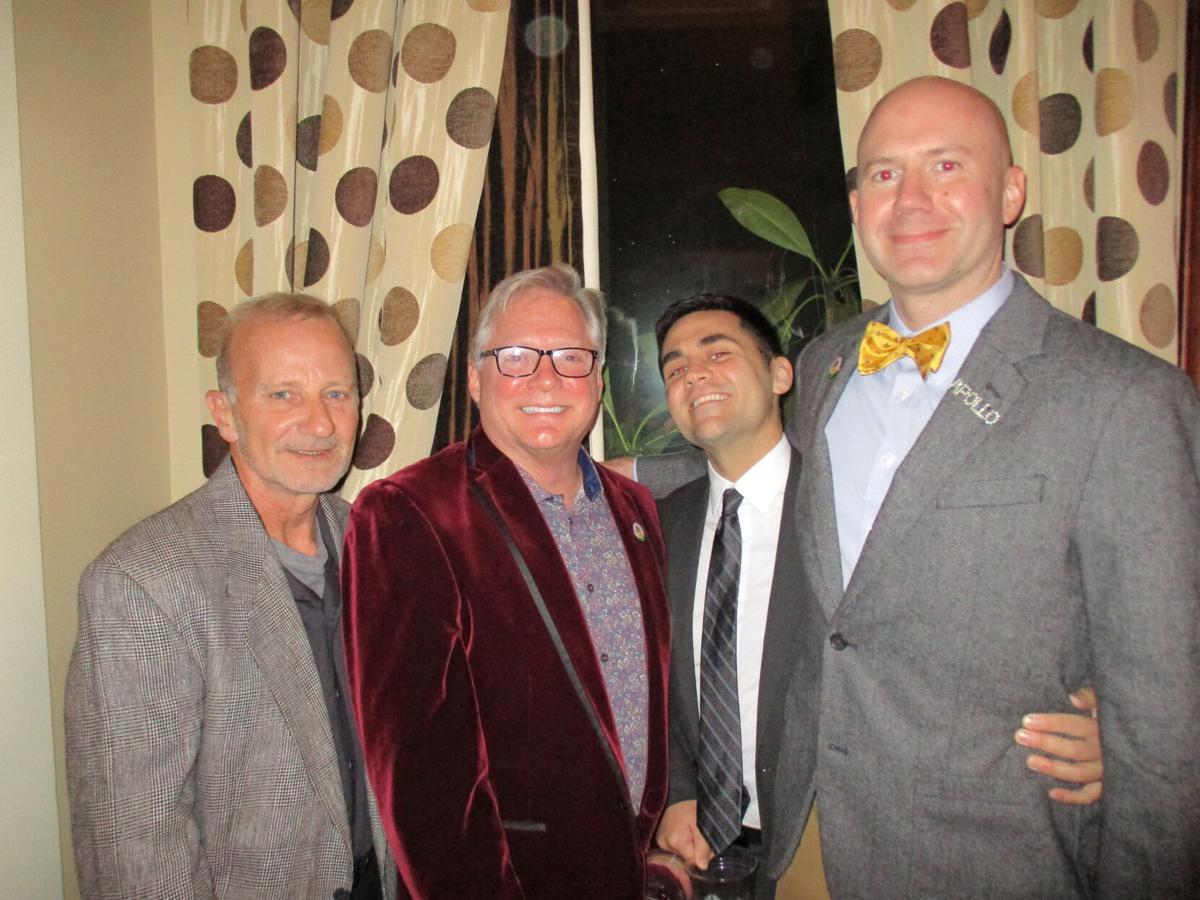 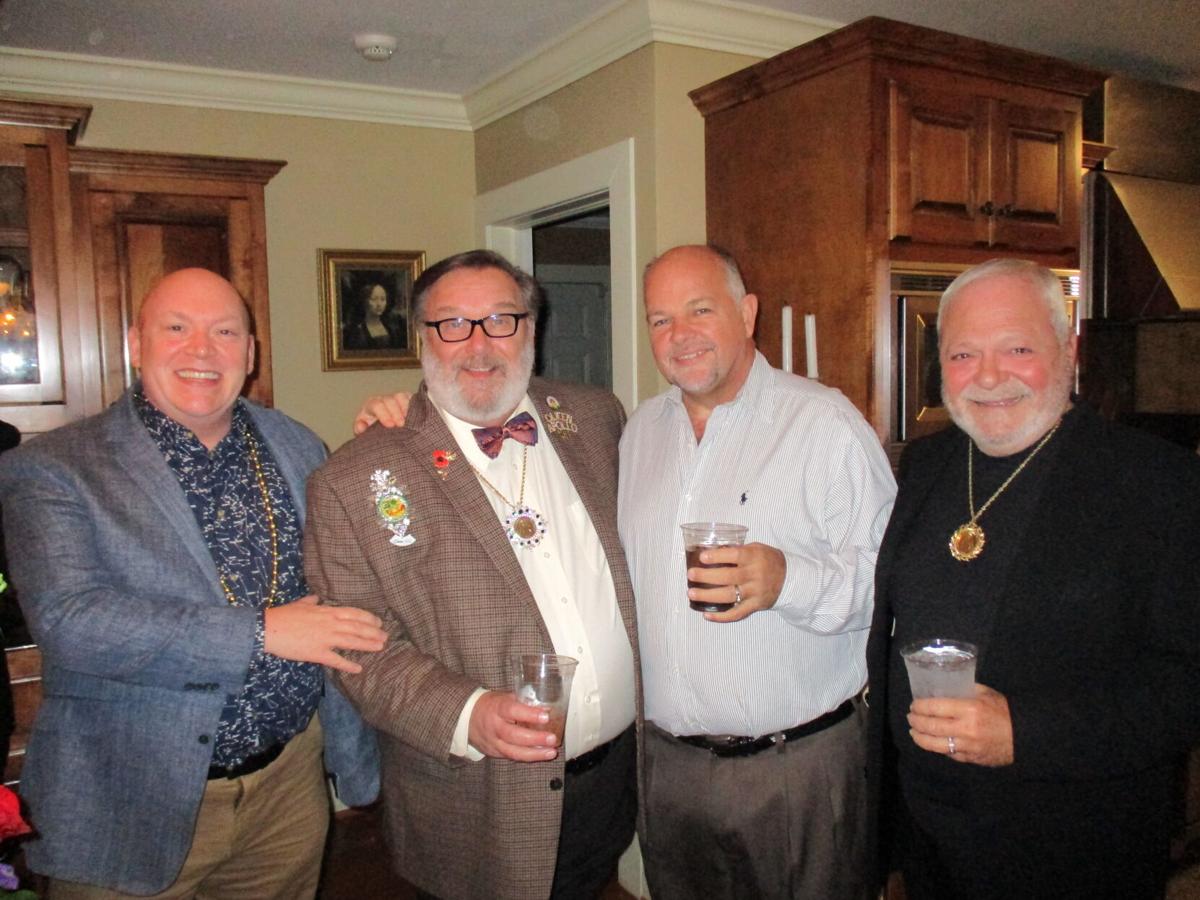 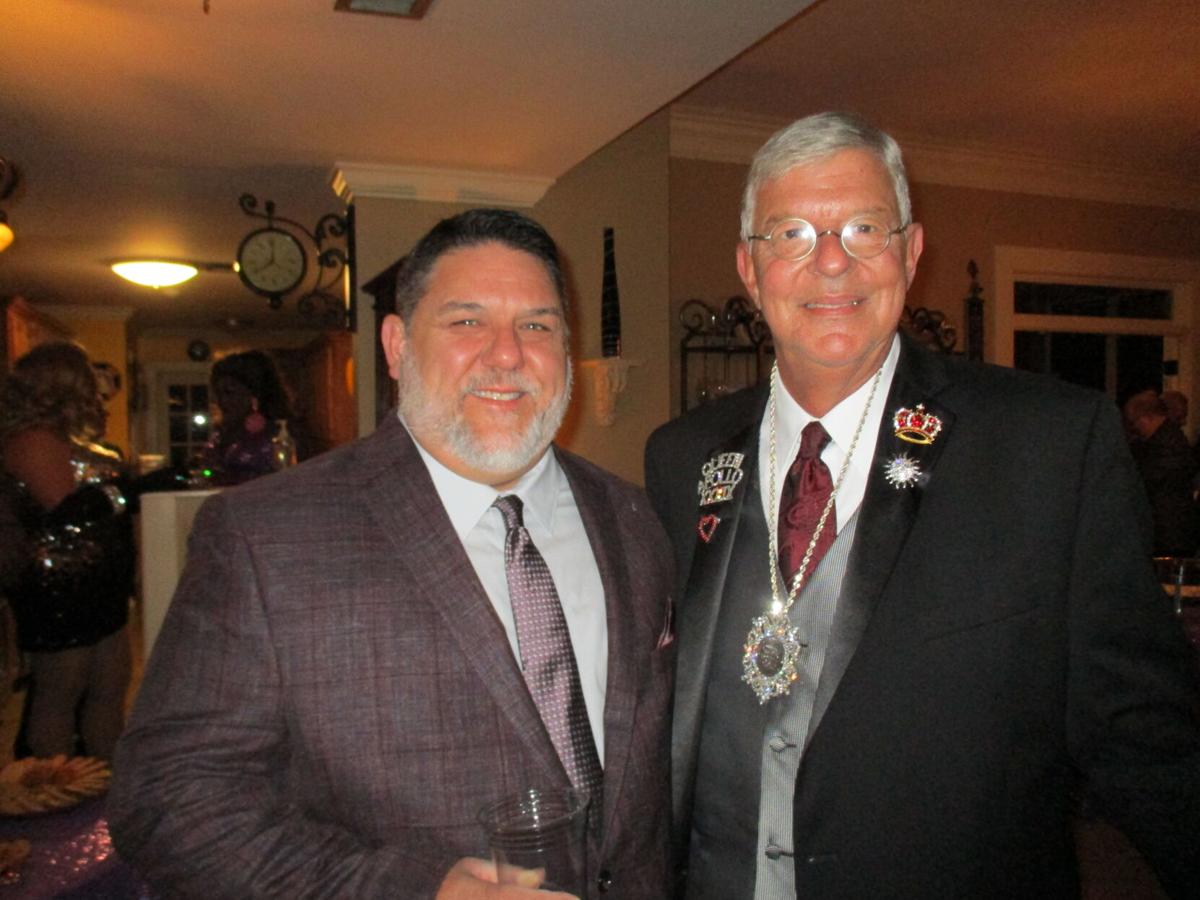 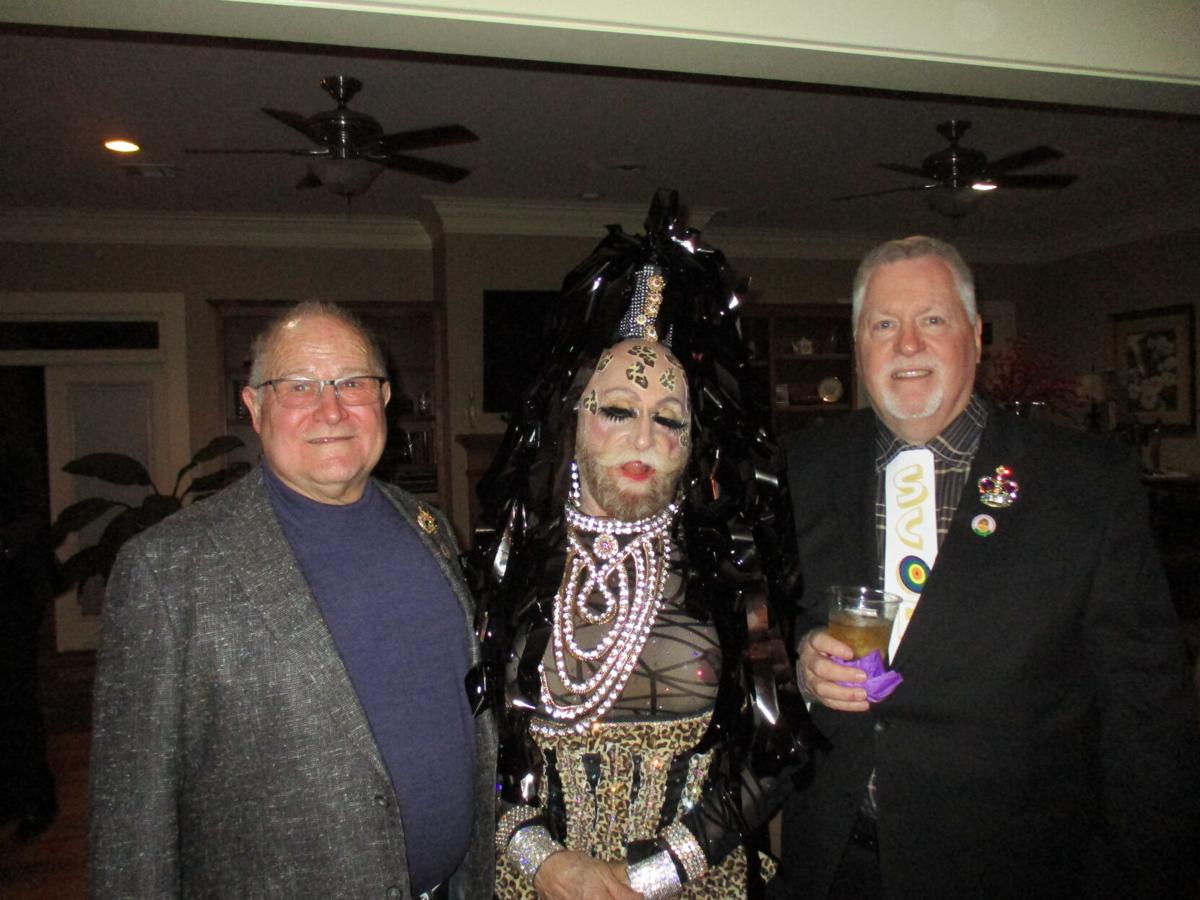 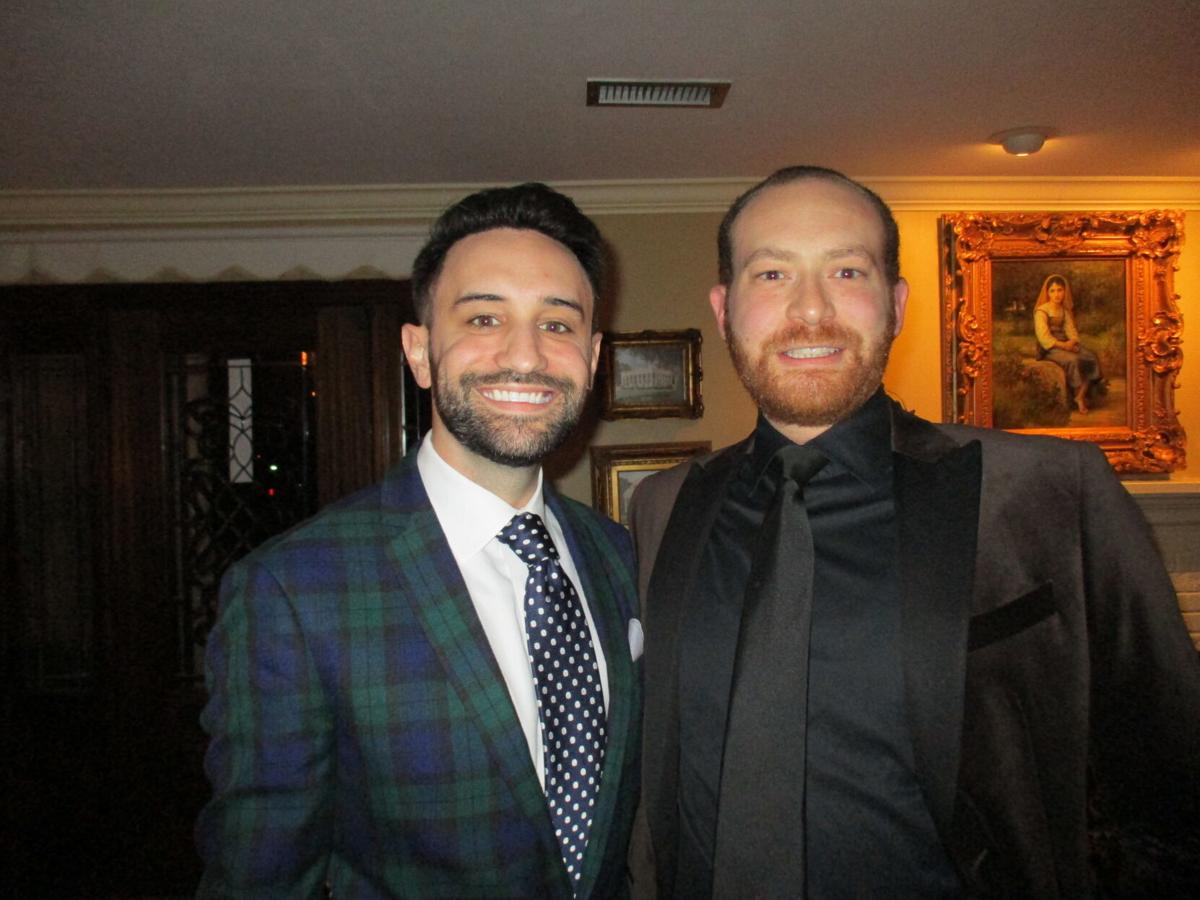 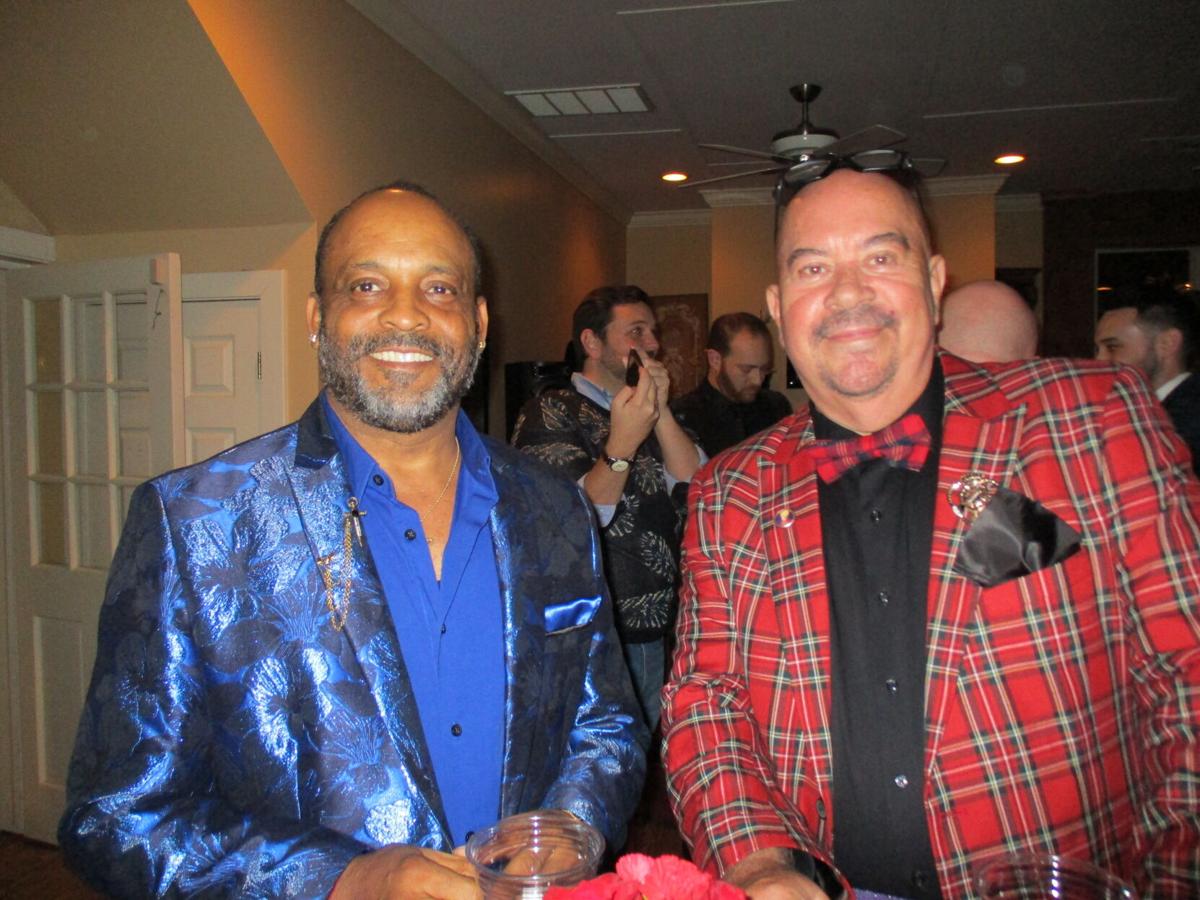 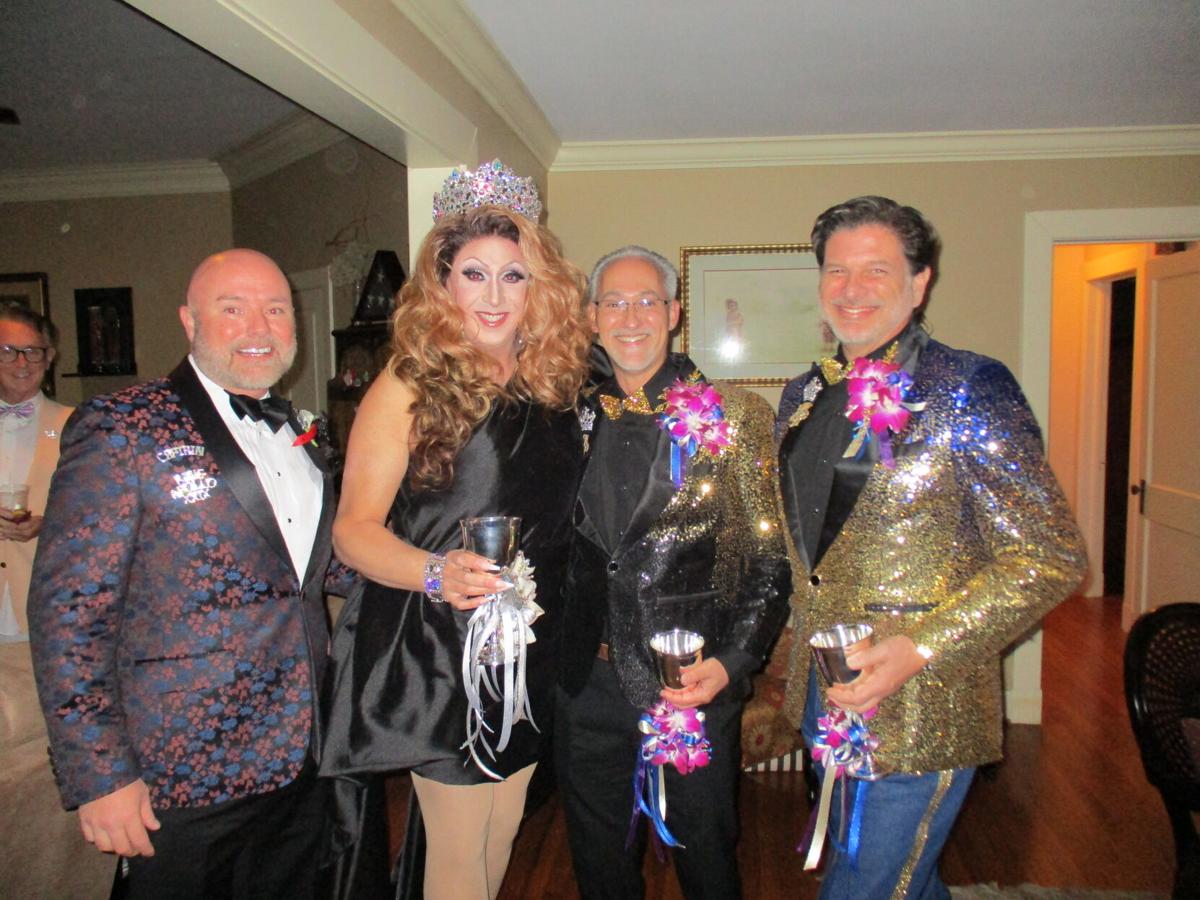 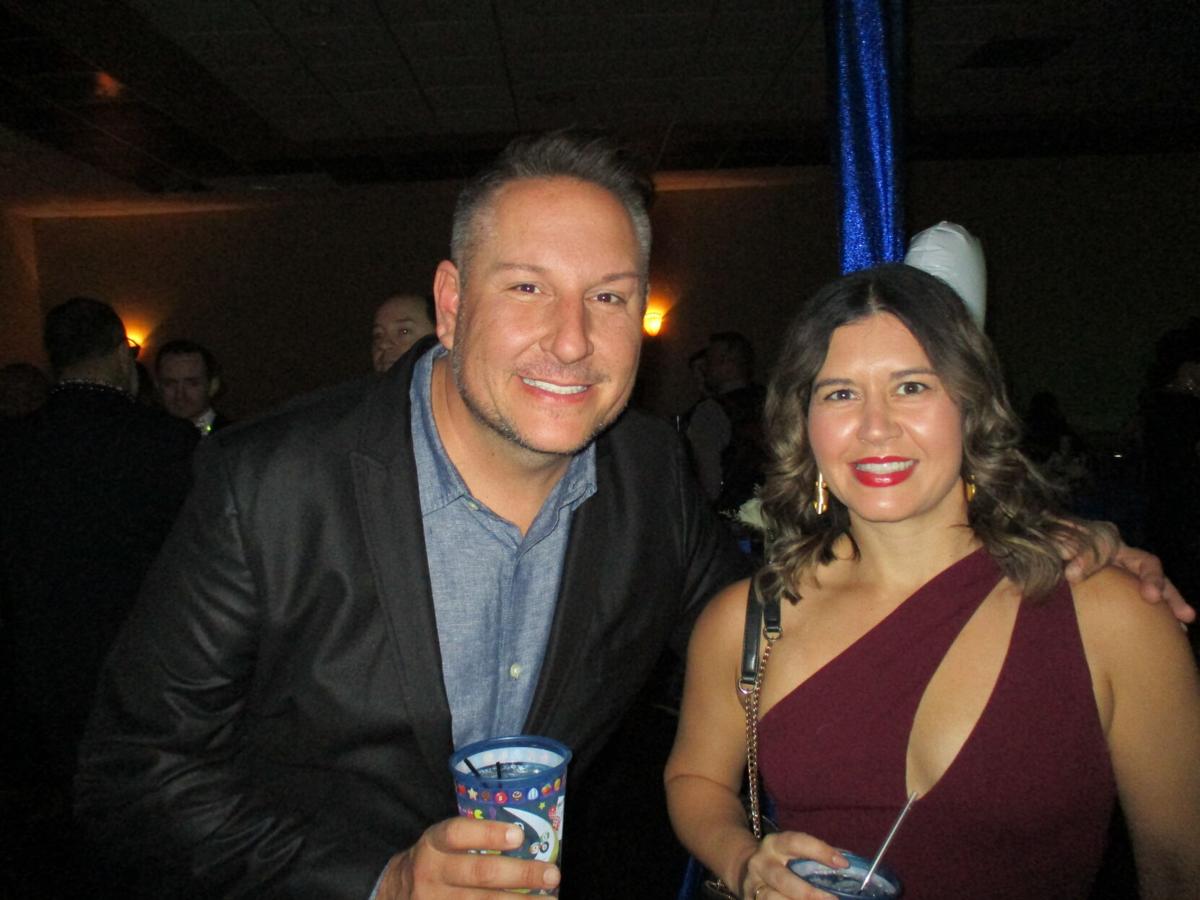 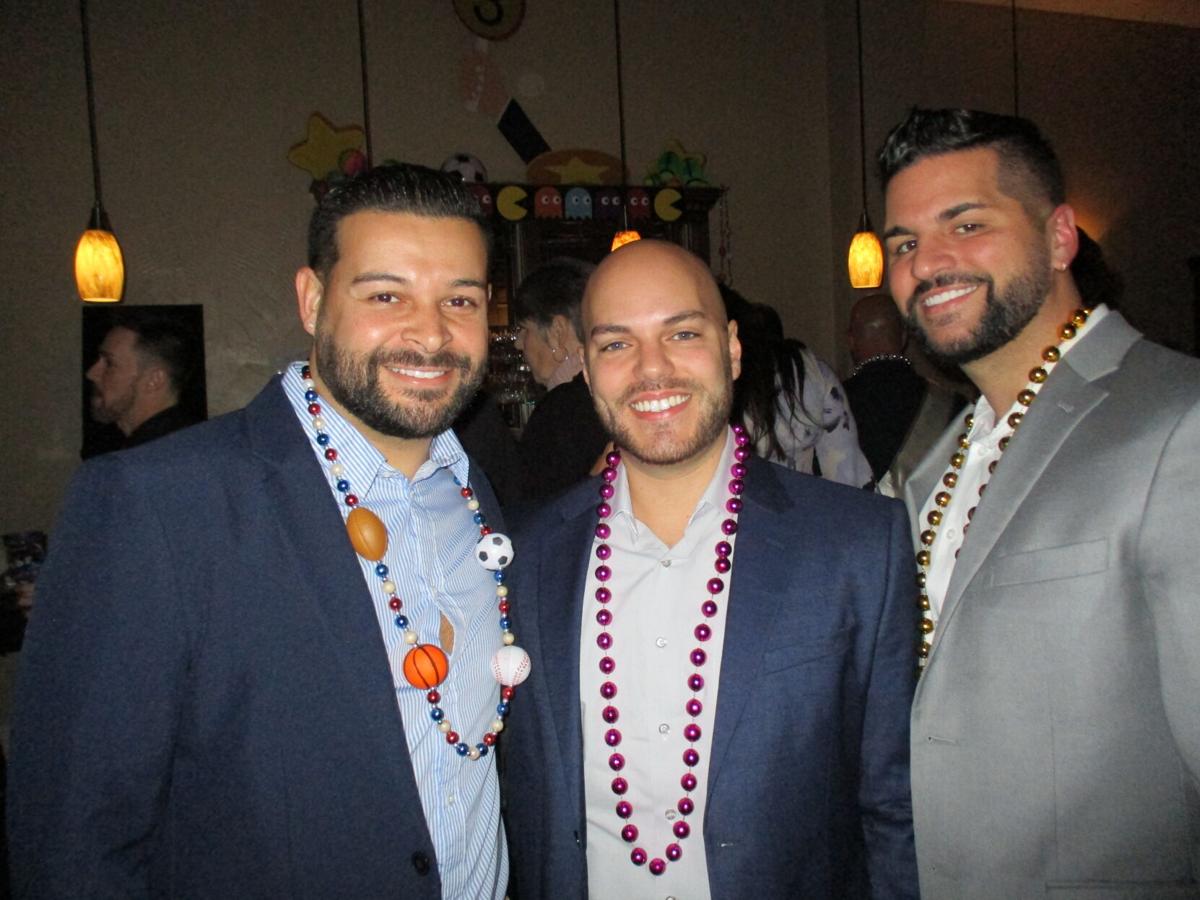 You know Mardi Gras is officially back when the legendary men’s krewe in Acadiana announces its King and Queen Apollo XLV.

On Saturday, Nov. 13, Mark Maras and Garry Breaux were introduced at a pre-party announcement at the home of Billy Evans and later at the festive krewe party at River Oaks Event Center in Lafayette. Members and guests shared their excitement about this year’s royalty as they began counting down to what promises to be the most amazing ball season yet. Apollo Krewe president Kevin Doerr said there is so much enthusiasm surrounding the return of the Apollo Ball that tickets have already sold out and the second batch of tickets is almost gone. Lafayette loves a show and it loves Apollo for all the magic, artistry and flair the krewe brings to any gathering. We can’t wait until Mardi Gras 2022 and we congratulate King Apollo XLV Mark Maras and Queen Apollo XLV Garry Breaux. Thank you as well to Ted Viator for making us feel so welcome (with Champagne, of course) as the party scene gets back to business.