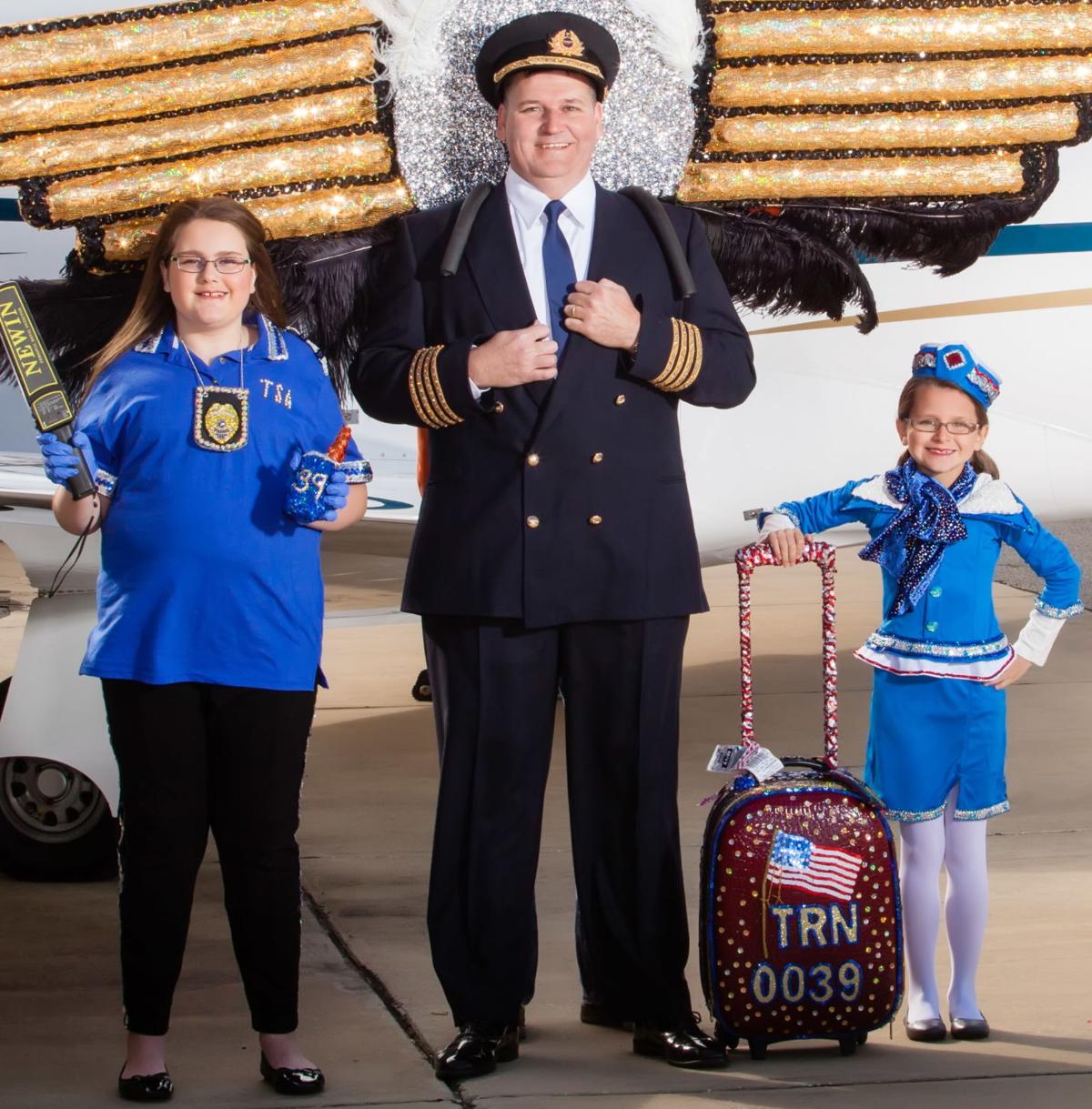 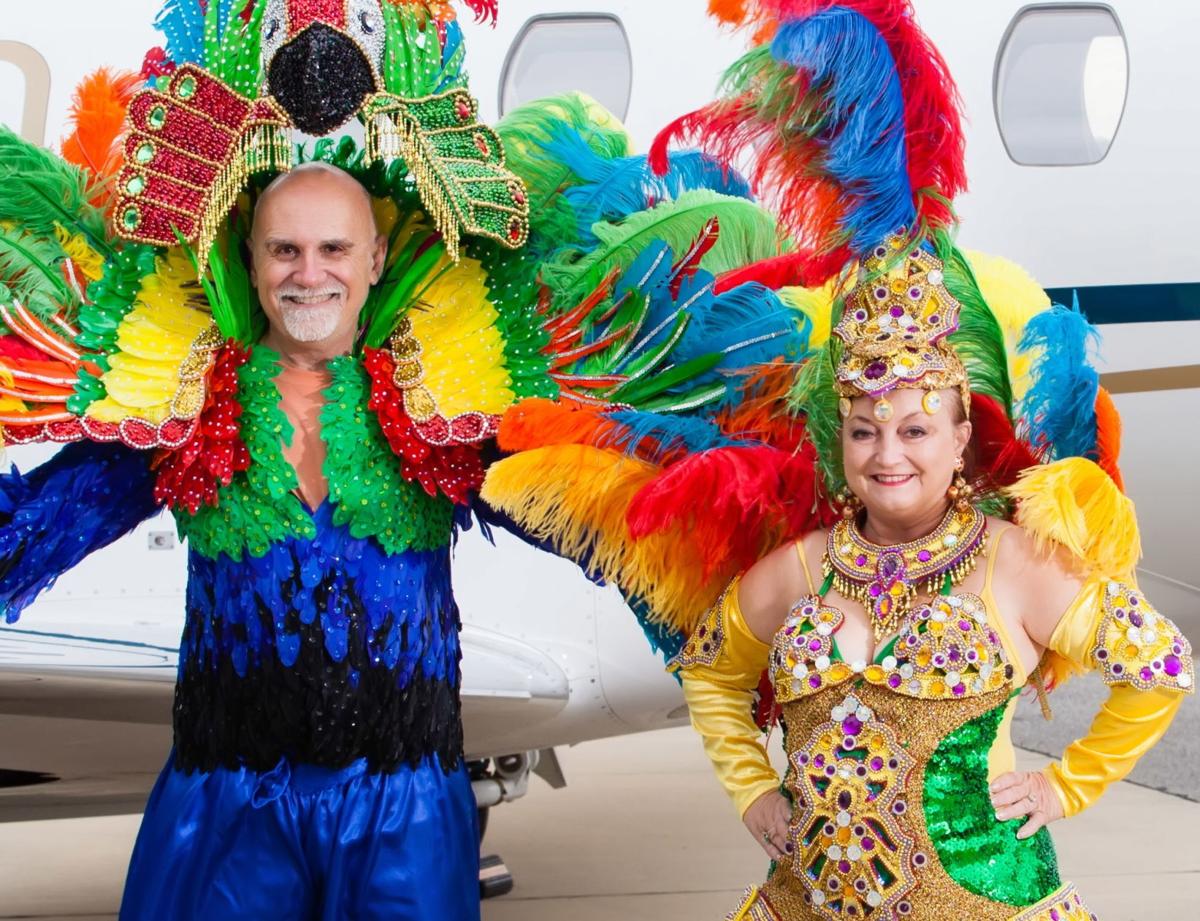 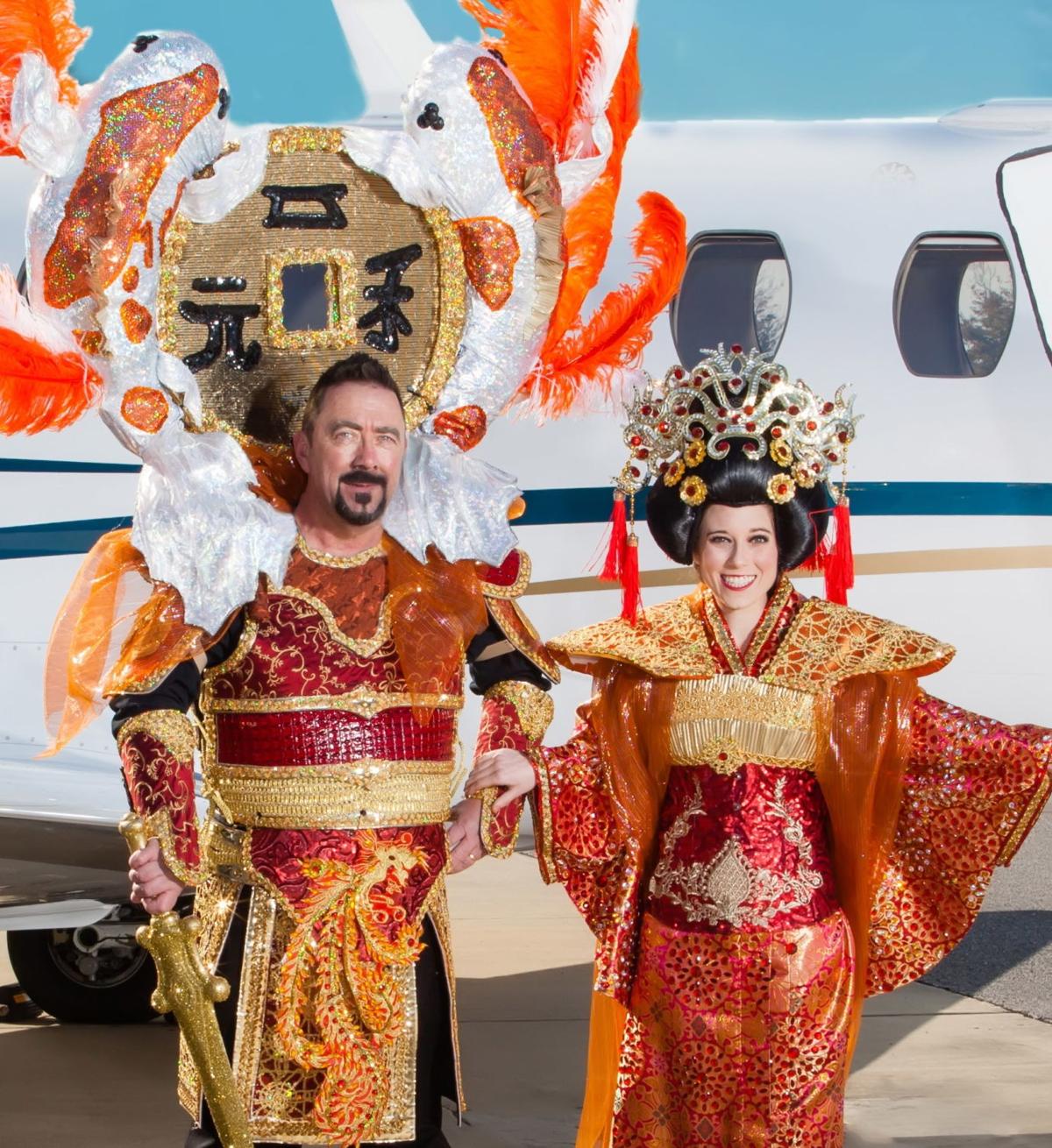 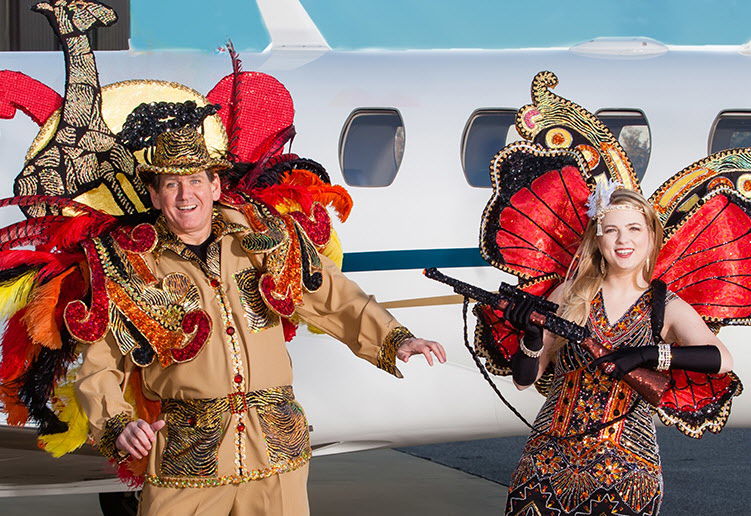 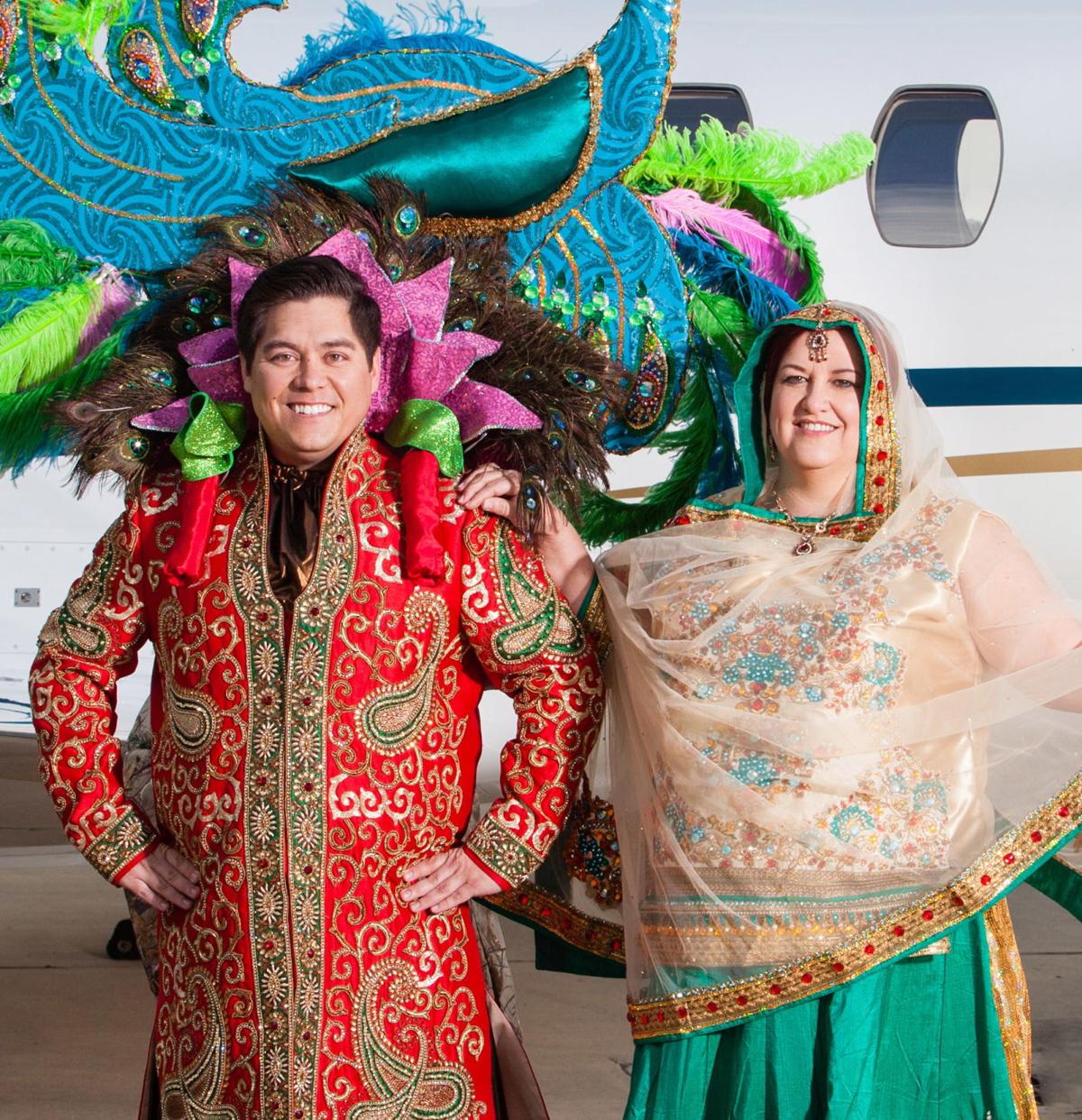 With a theme of "Triton's Grand Tour," the Krewe of Triton celebrated its 39th ball and tableau in the Lafayette Cajundome on Feb. 10.

Ritchey, husband of Tina Lantier Ritchey, is a longtime and active member of the krewe. He is retired from the Lafayette Fire Department Hazardous Materials Unit after 29 years of service, and works with the Lafayette Parish Sheriff’s Department assisting with hazardous materials and dive team calls.

The queen, the daughter of the late Melvin Larry Maxwell and the late Elizabeth Anne Busby Maxwell, is a Realtor with Van Eaton & Romero as well as director of development of the Oil Center Association. She is a member of a Mystic Women’s Mardi Gras krewe.

The royal dukes and maids, arriving in the Cajundome on their floats, are Debra and Carl Sonnier, representing Brazil; Robert Green and Sarah Pippins, representing the  Orient; Chuck Peddy and Bailey Upchurch, representing Africa; and Paul Boudreaux and Linda Vidos, representing India.

The royal messenger from King Gabriel, Dallas Ritchey, arrived with a proclamation inviting king and queen to the Krewe of Gabriel’s ball on the evening of Mardi Gras.

The ball culminated in Triton's annual miniparade, complete with fire trucks, marching bands, floats and fireworks. After the parade, members and guests danced to the music of Mojeaux.