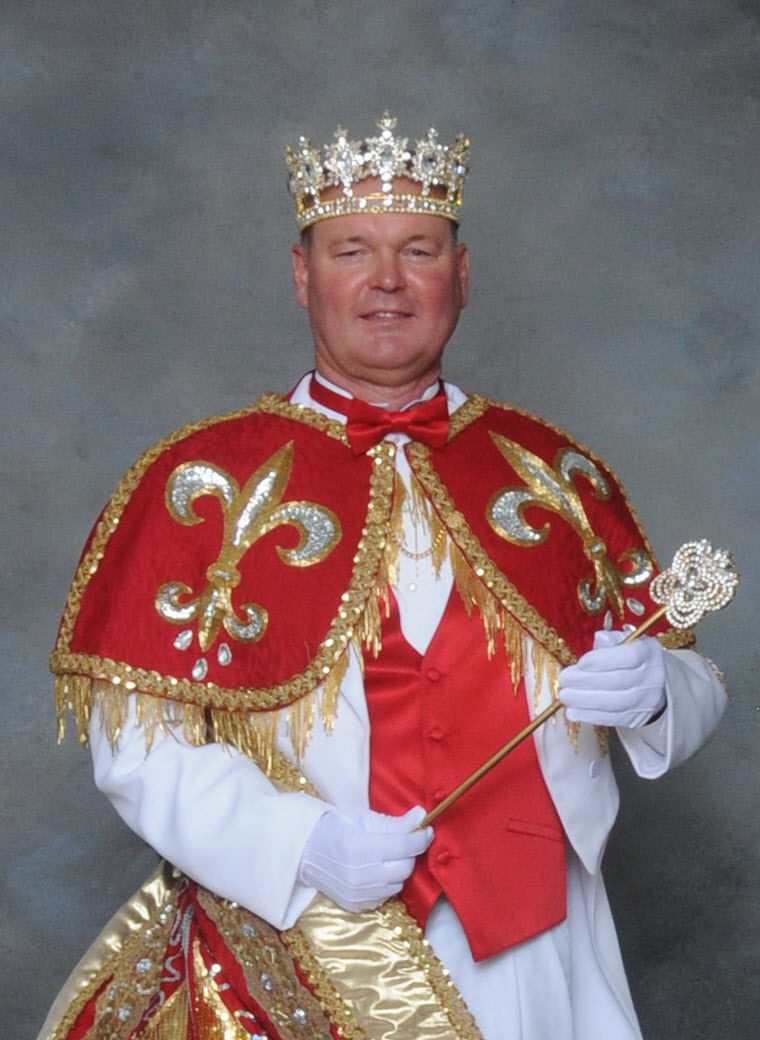 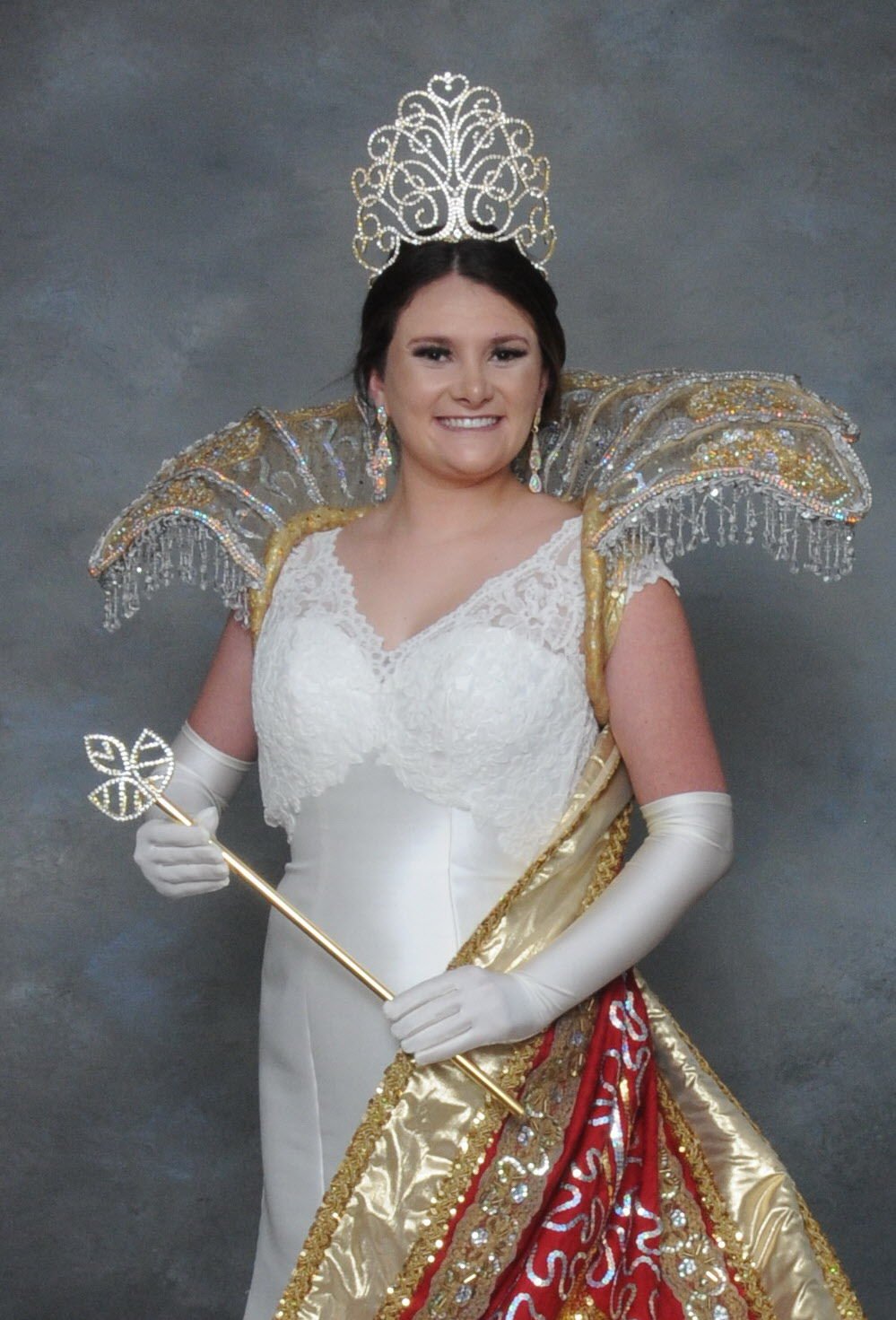 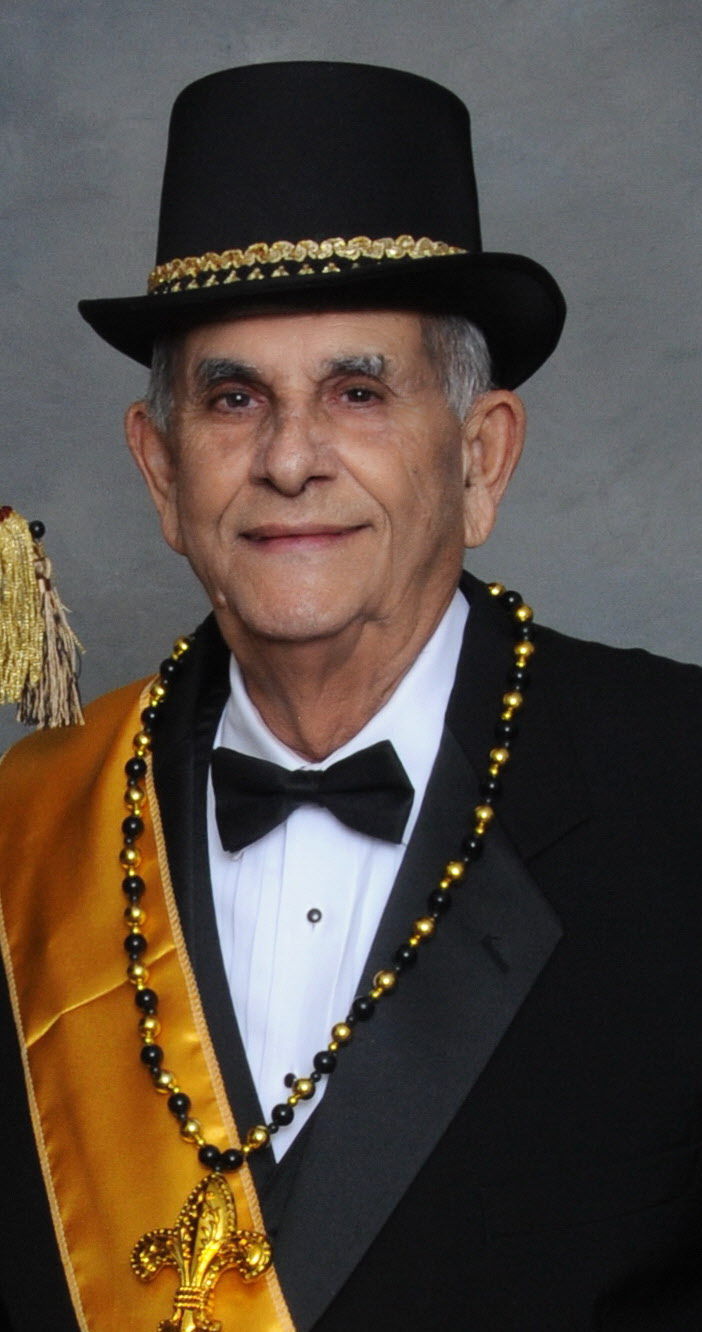 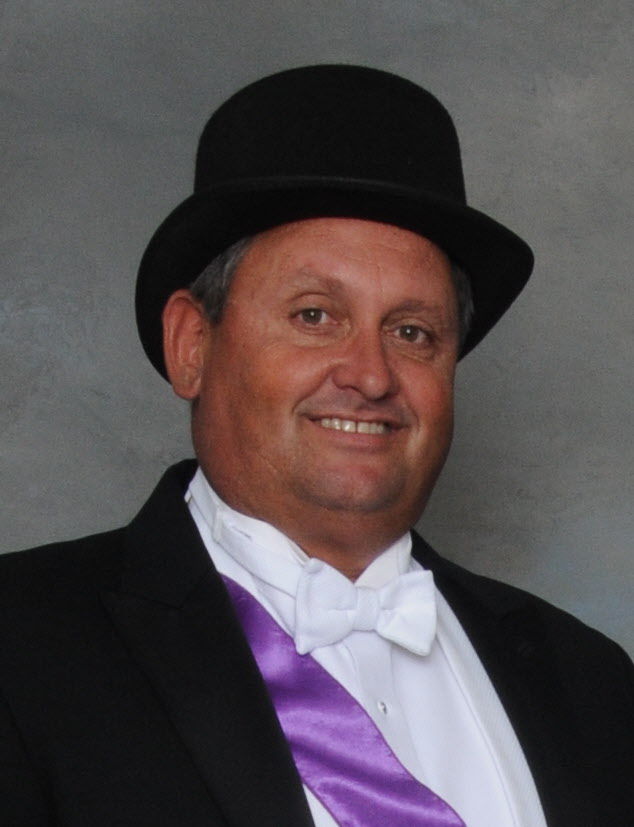 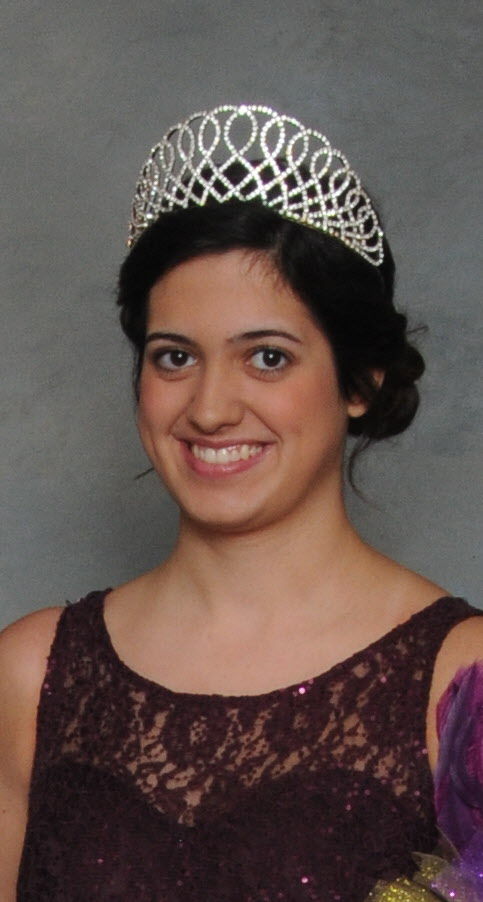 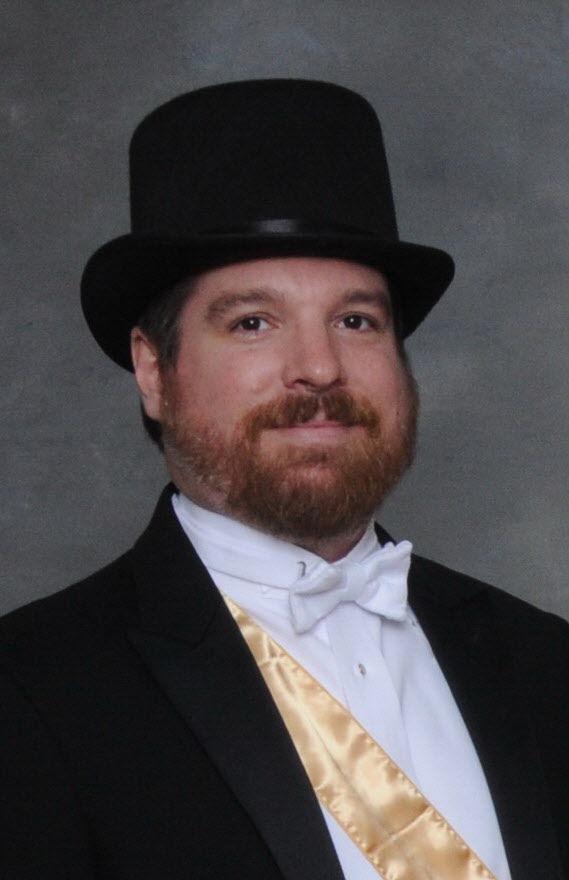 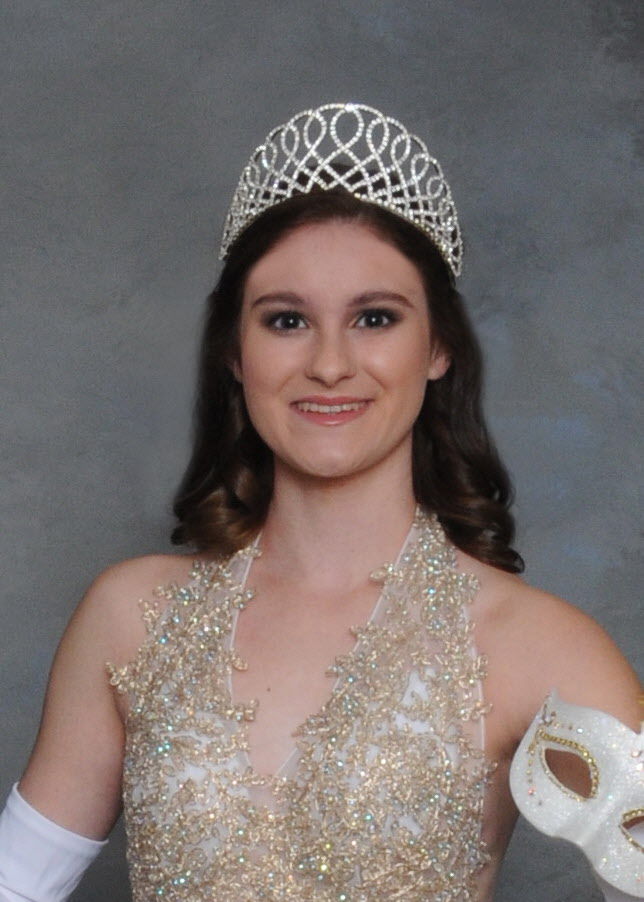 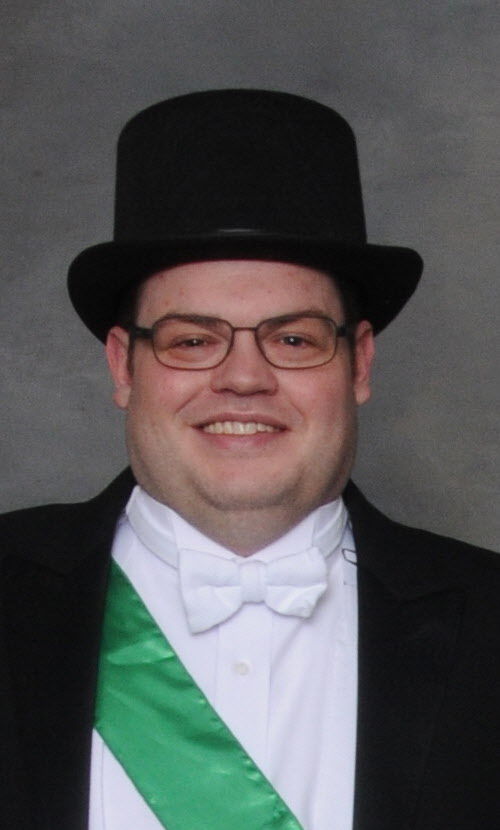 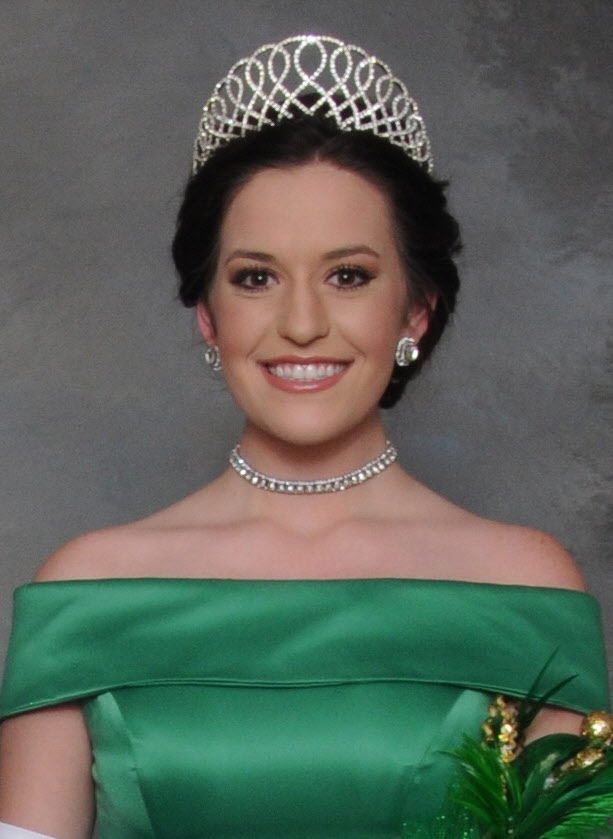 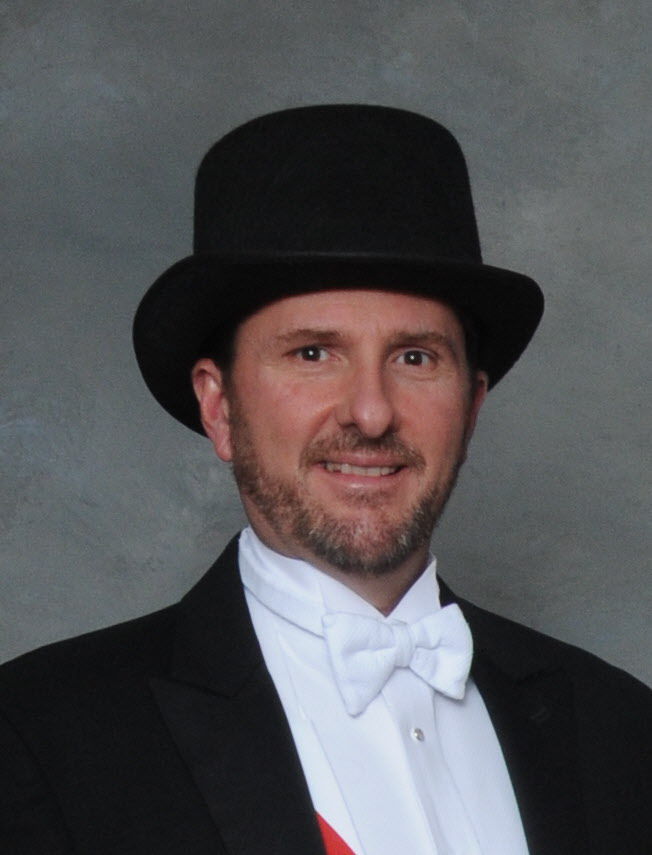 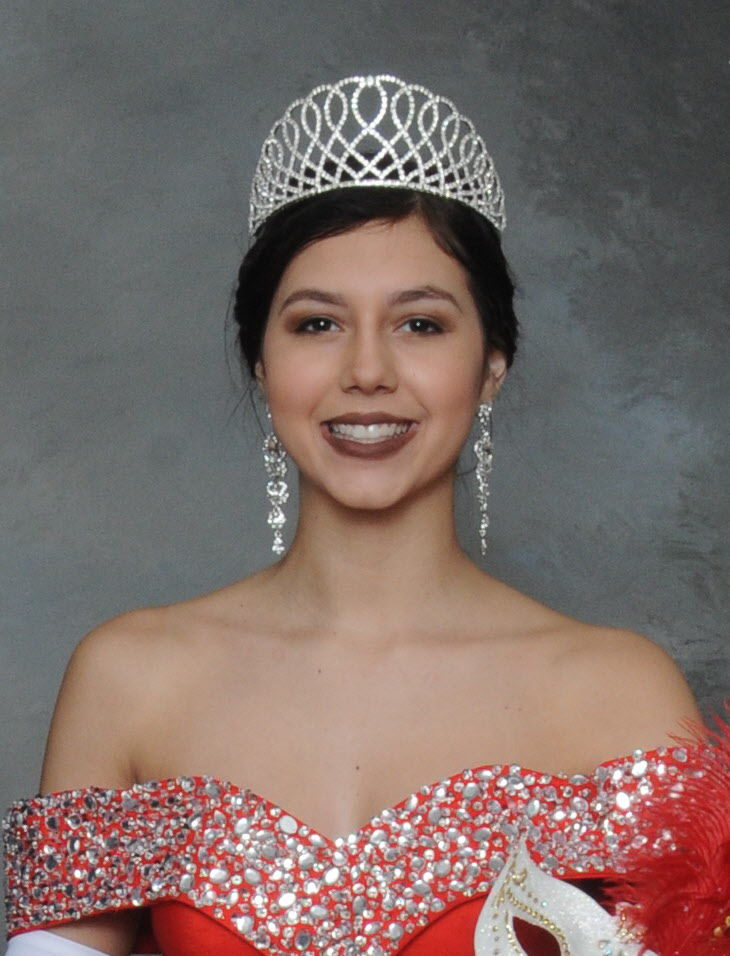 With a theme of "Olympus 30 Years Later," the Krewe Of Olympus celebrated its 30th annual carnival ball on Jan. 20 at the Cajundome Convention Center Ballroom.

Duke Darrin D. Menard and Maid Devyn Christine Chiasson represented the color red and the Zydeco music created with the accordion and washboard.

The royal jester was Danni Gallet, daughter of Phil and Melodie Gallet.

A special invitation from the Greater Southwest Mardi Gras Association was presented to King Ares and Queen Athena from the Top Hat Girls, Cindi Legé and Kristina Lane.