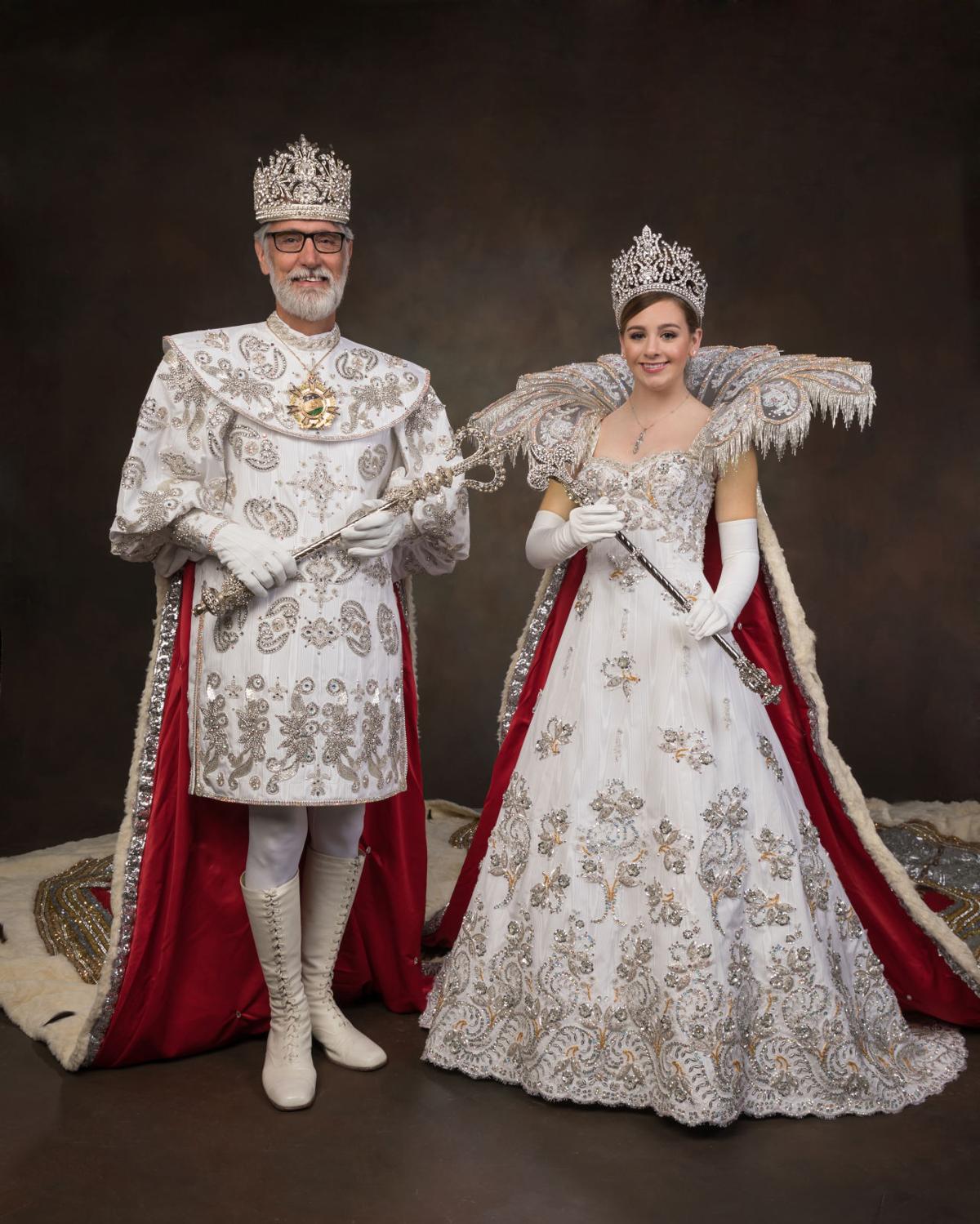 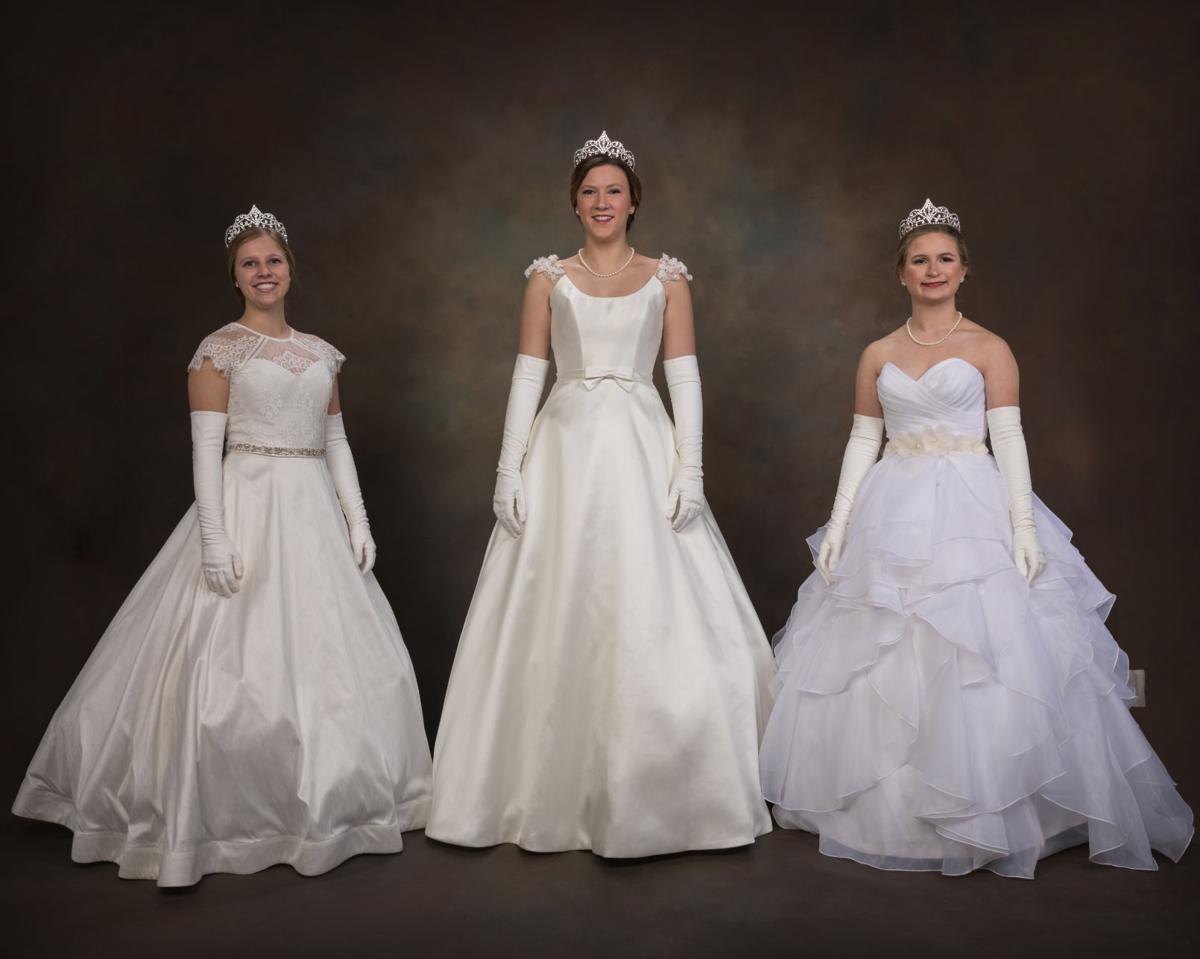 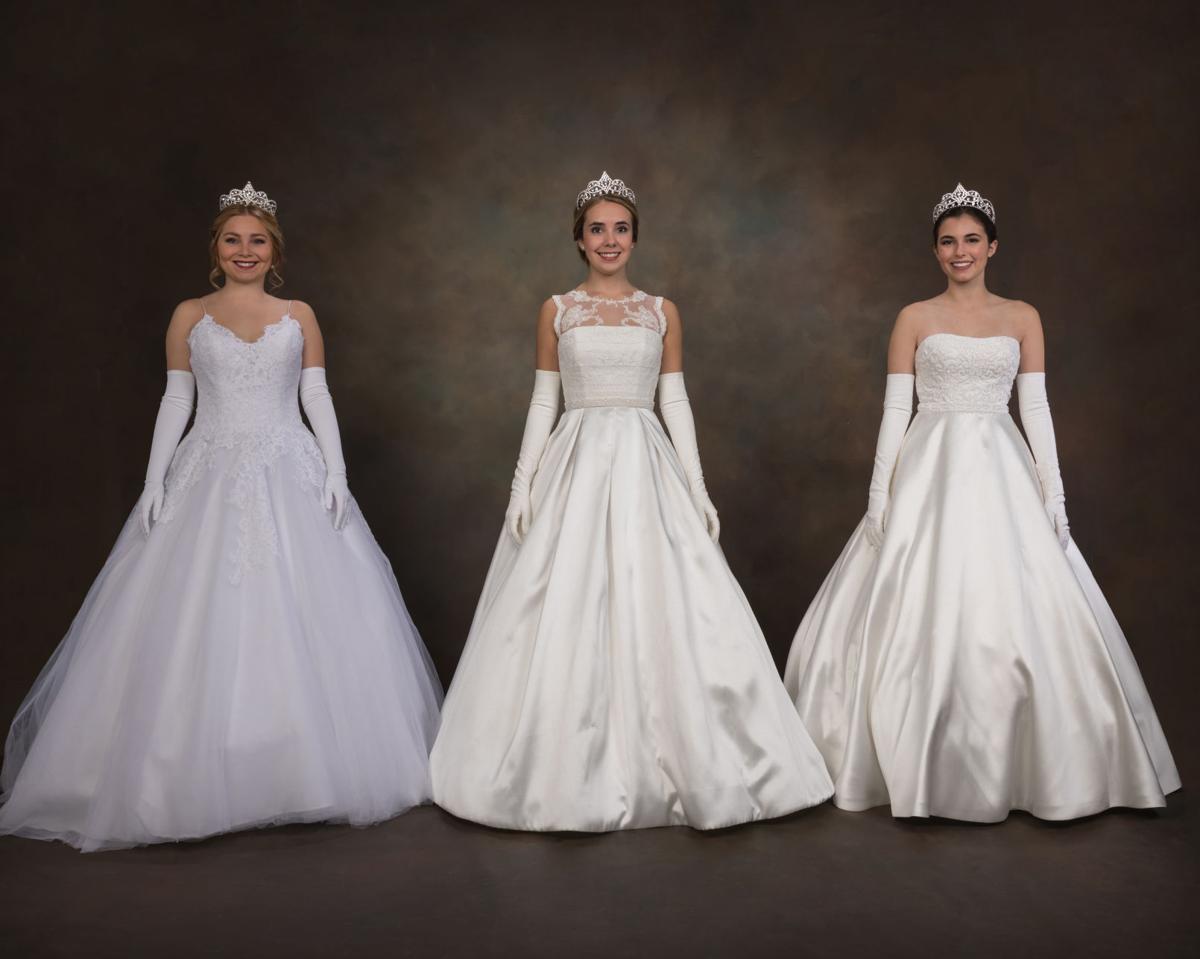 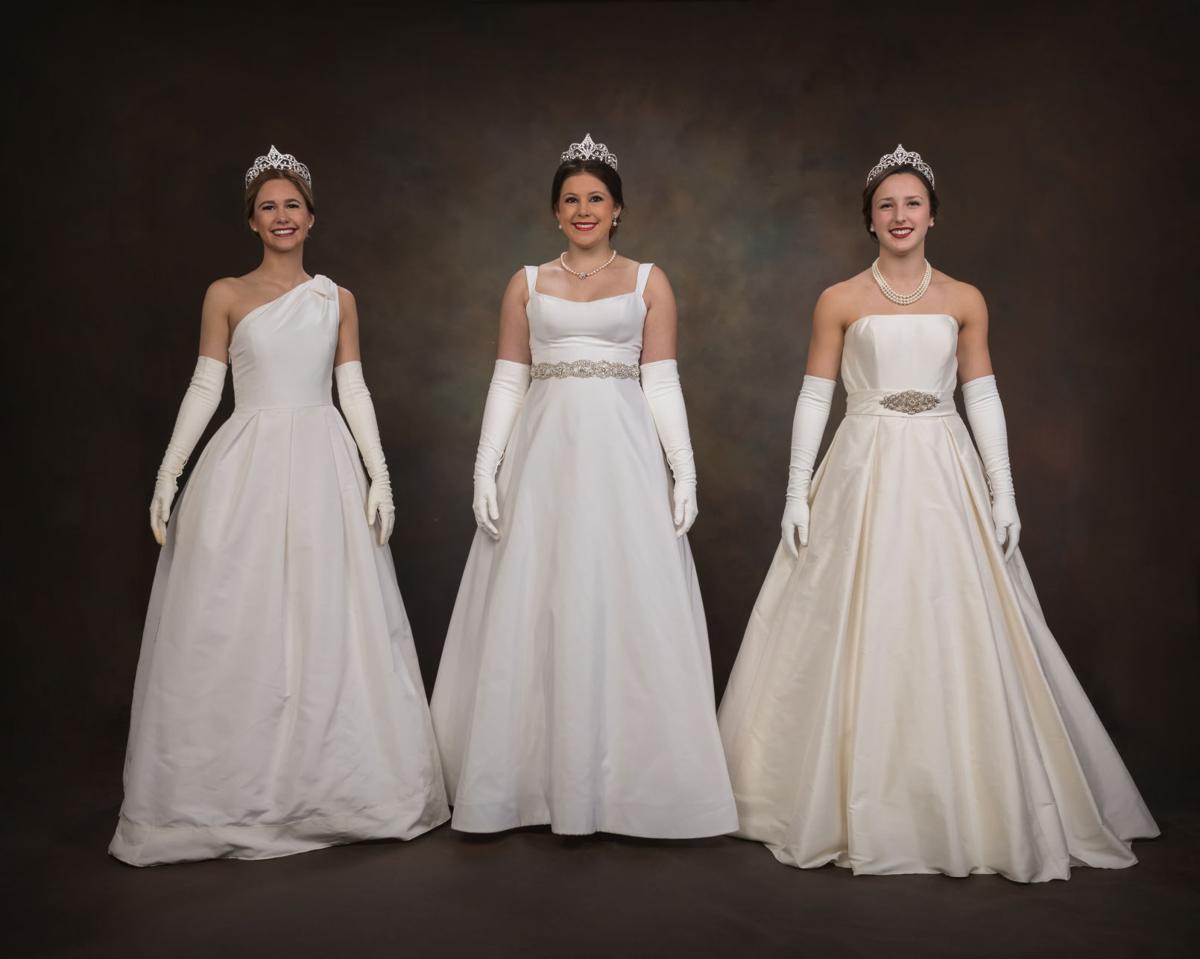 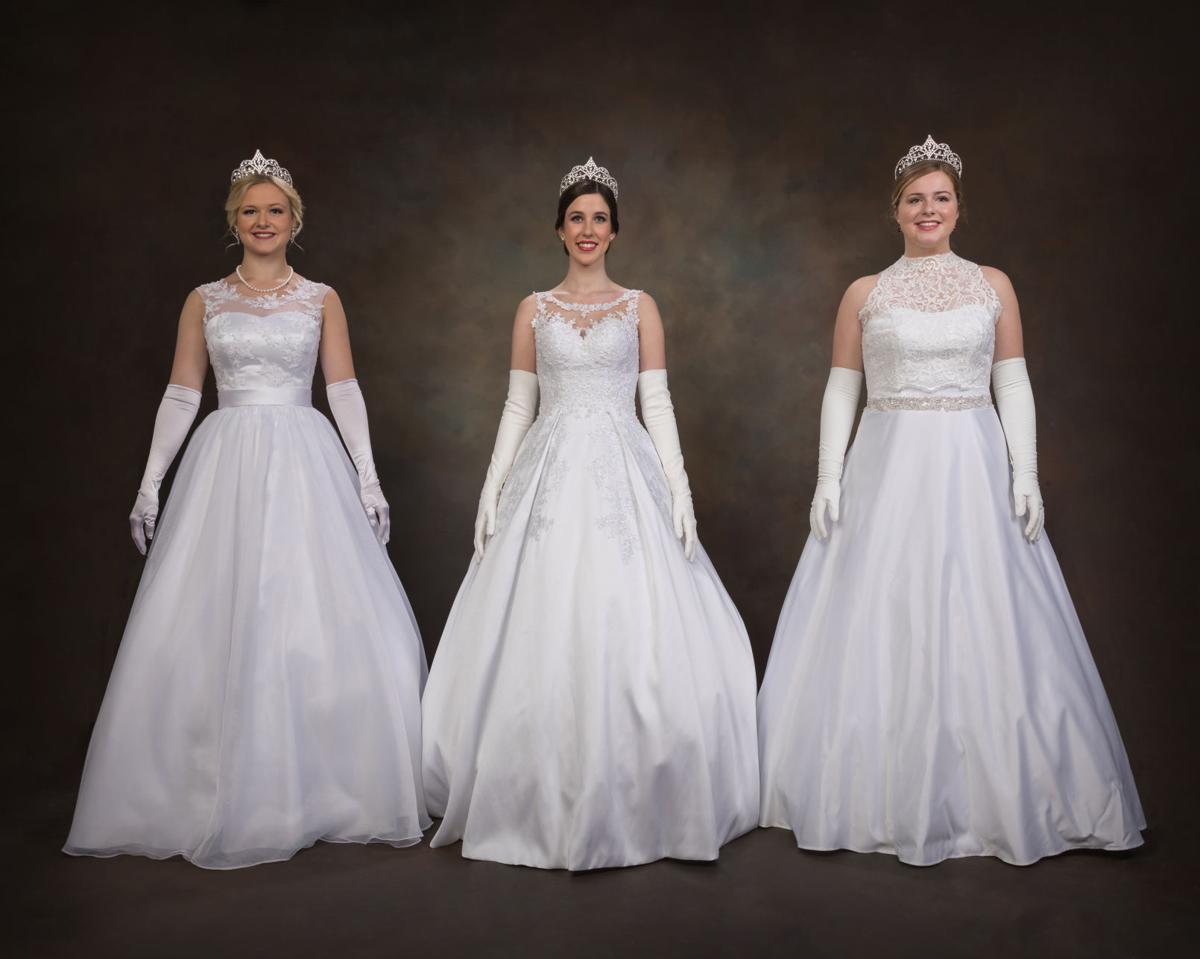 On the evening of Mardi Gras, Feb. 13, Gabriel LXXIX Dr. Michael Judice and Evangeline LXXIX Lauren Guilliot, daughter of Jerry and Mary Gretchen Guilliot, reigned over the Grand Ball of the Southwest Louisiana Mardi Gras Association in the Heymann Performing Arts and Convention.

Following the presentation of the association's crest, the king and queen entered. The queen was escorted by Anthony Gene Lognion, president of the Greater Southwest Louisiana Mardi Gras Association.

Presented as honor maids to the queen were Aimee Blanchet, daughter of William and Rebecca Blanchet, and Truley Juneau, daughter of Thomas and Karen Juneau.

Pages to the king were Thomas Breaux and Roe Greenfield III. Pages to the queen were Henry Busch and Hitch Chappuis.

When members of the court assembled following the Grand March, Gabriel LXXVIII Thomas Chance and Evangeline LXXVIII Christine Beaullieu were presented. Court jester Meghan Colomb is the daughter of Brian and Elise Colomb. Set design and construction for the ball was by Joel Theriot.