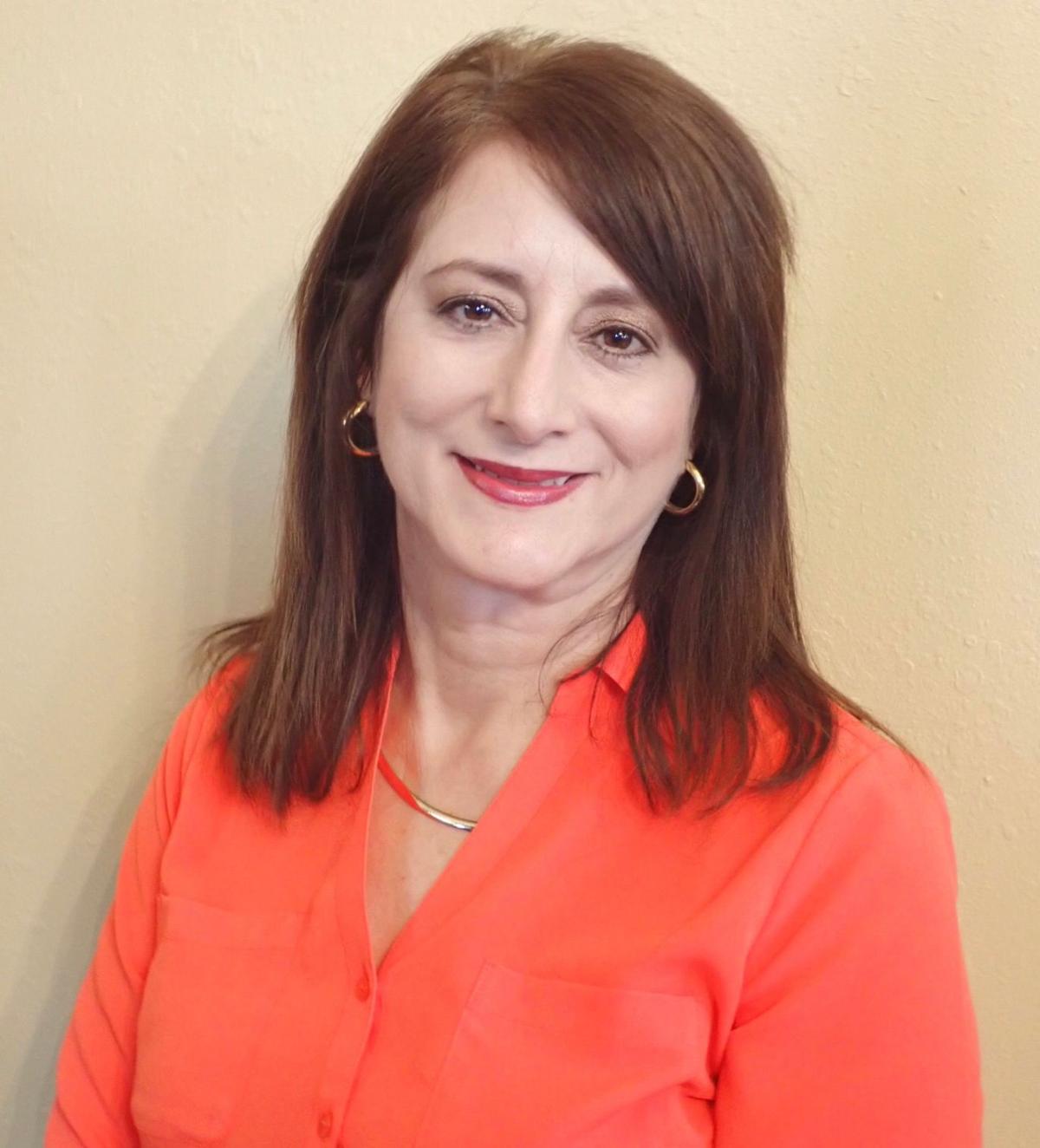 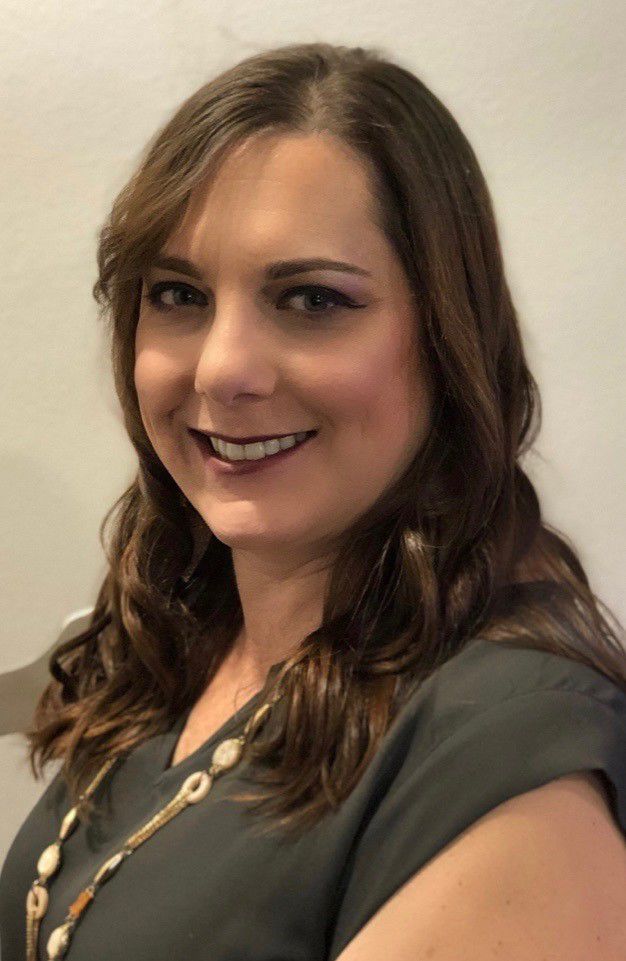 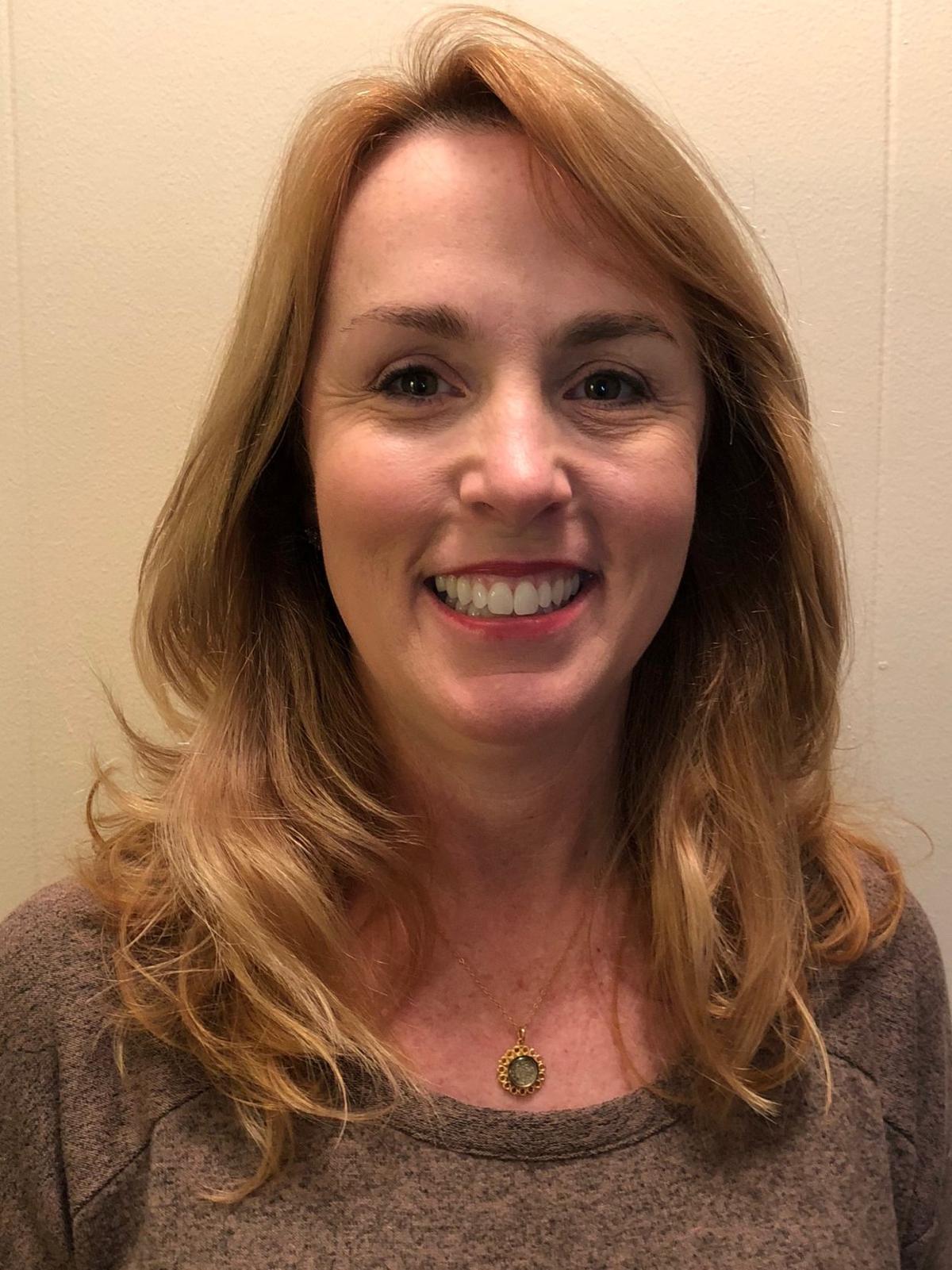 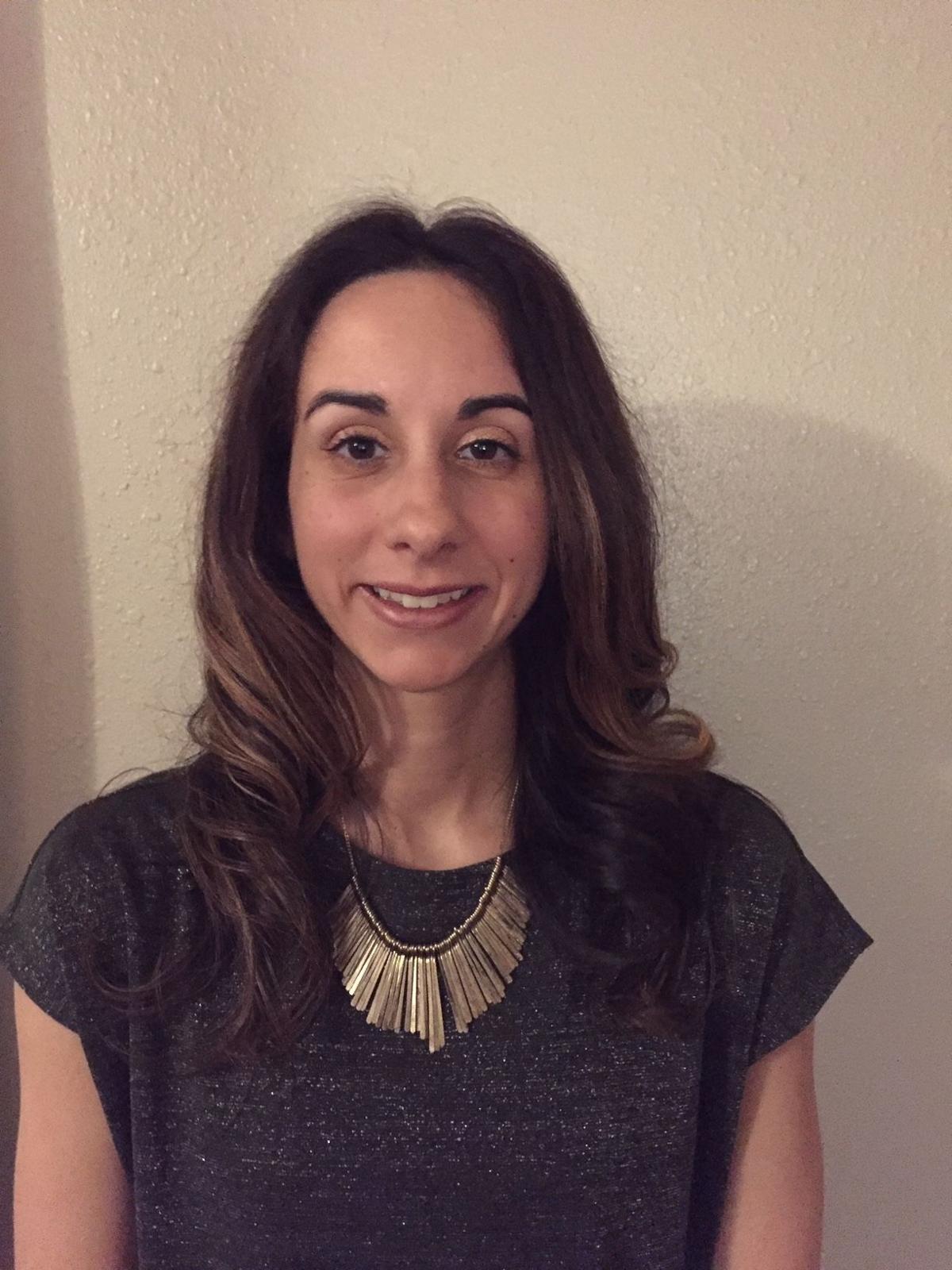 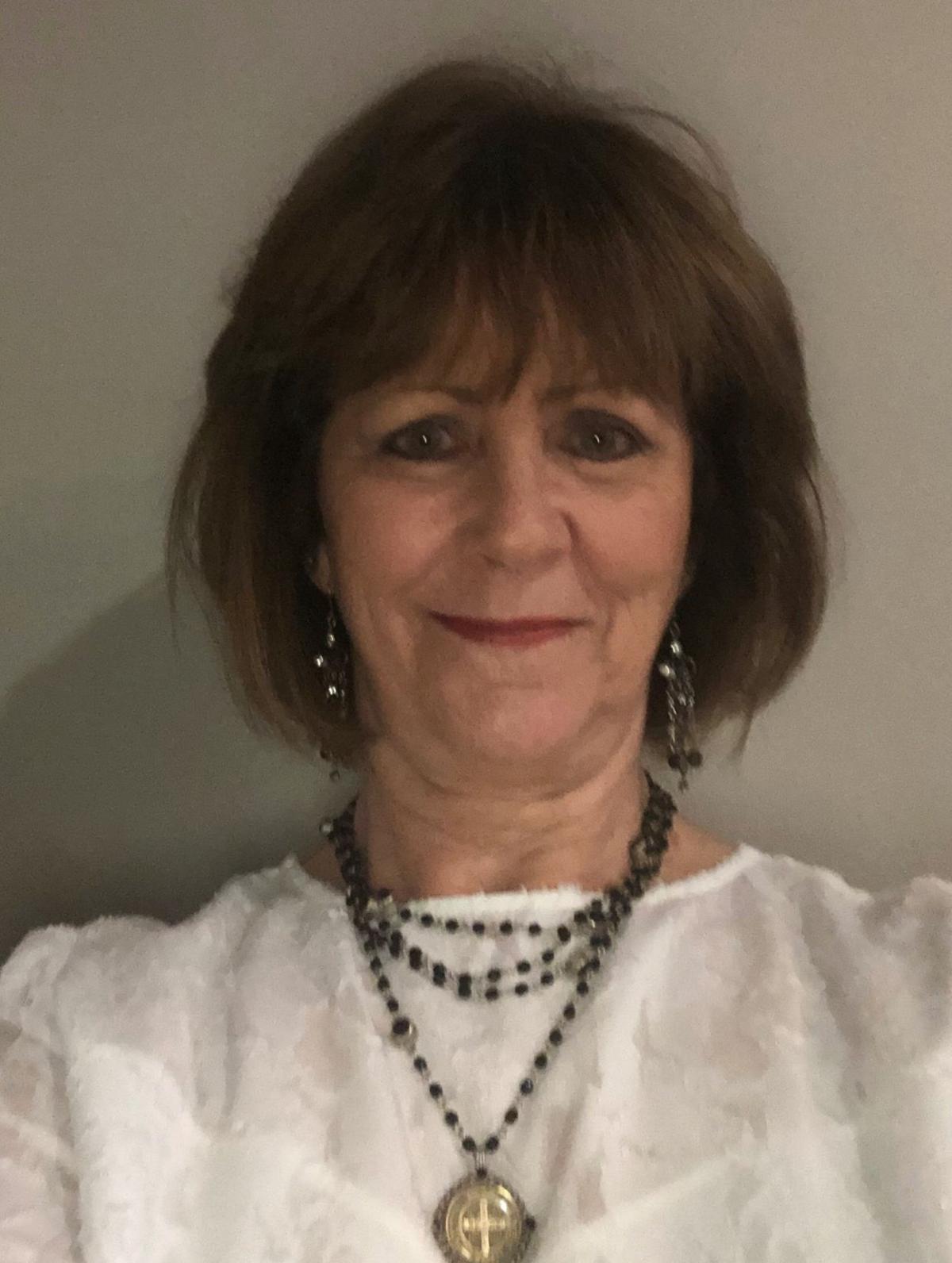 The Ladies’ Krewe of Galatea celebrated a “Toast to 50 Years of Galatea" at its annual ball and tableau Feb. 16 at the Morgan City Municipal Auditorium.

Court members were paired as beverages for toasting from around the world.

Accompanying the queen were pages Ellis Cefalu, daughter of William and Abby Cefalu; Noelle Cheramie, daughter of Paul and Kayla Cheramie; and Vivienne Vining, granddaughter of Alden and Rosemarie Vining.

His attendants were Grant Kirkpatrick, son of Todd and Amy Kirkpatrick; Michael Landry, grandson of Paul and Teresa Rappmundt; and Reiley Sparks, grandson of Rudy and Diane Sparks.

From Latin America, Second Maid Kimberly Conrad, presented as a "Cuban Mojito," was escorted by Duke Todd Kirkpatrick as a "Mexican Margarita."

The third royal couple was the pairing of fine wines from Italy. Maid Maggie Bagwell was "Chianti," escorted by David Patterson as "Pinot Grigio."

From the New York Bar in Paris was Fourth Maid Diane Sparks as "French 75" escorted by Eric Melancon as "Bloody Mary."

The captain, whose name is never revealed, portrayed the "Classic Martini."

The board of directors and officers represented the sparkling "Fine Crystal," lead by their float Lt. Karen Melancon.

Members of the krewe toasted 50 years as vodka, beer, ouzo, gin, bourbon and rum and presented active members who are former queens. They were escorted by former krewe kings and husbands of Galatea members.

Husbands of the Galatea members served in numerous capacities for the gala event. General chairman was William Picou Jr., assisted by Louis Tamporello and Steve Domangue.

The Krewe of Galatea will continue its Mardi Gras celebration with a parade at 2 p.m. Sunday, March 3.