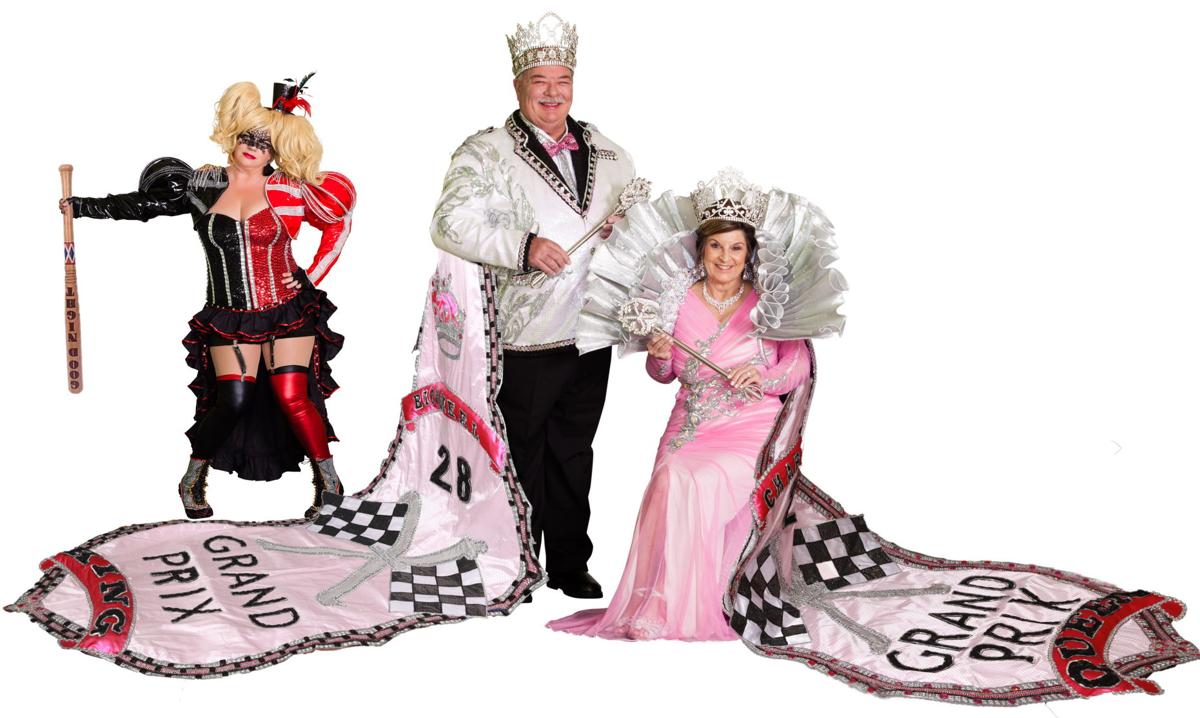 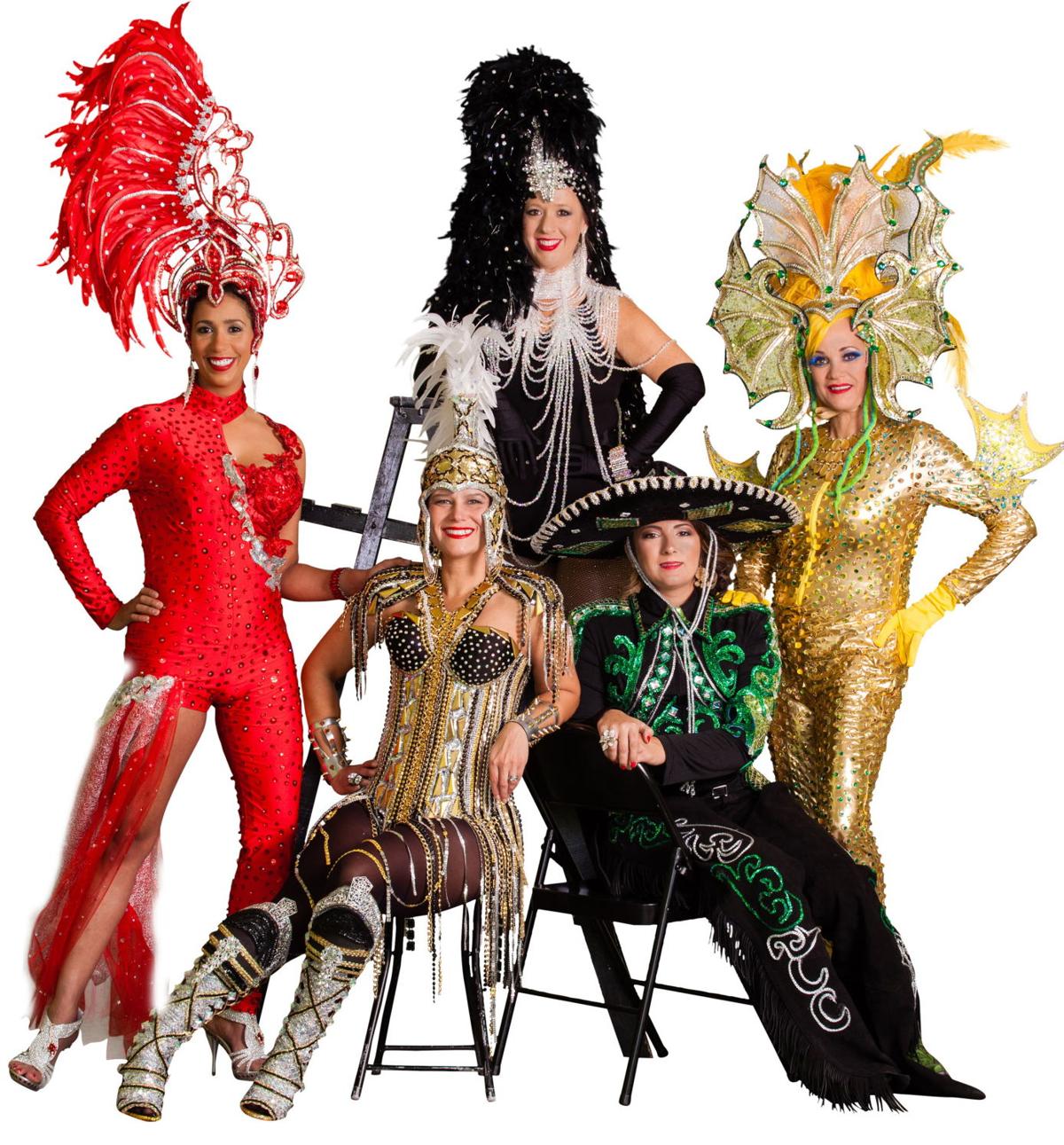 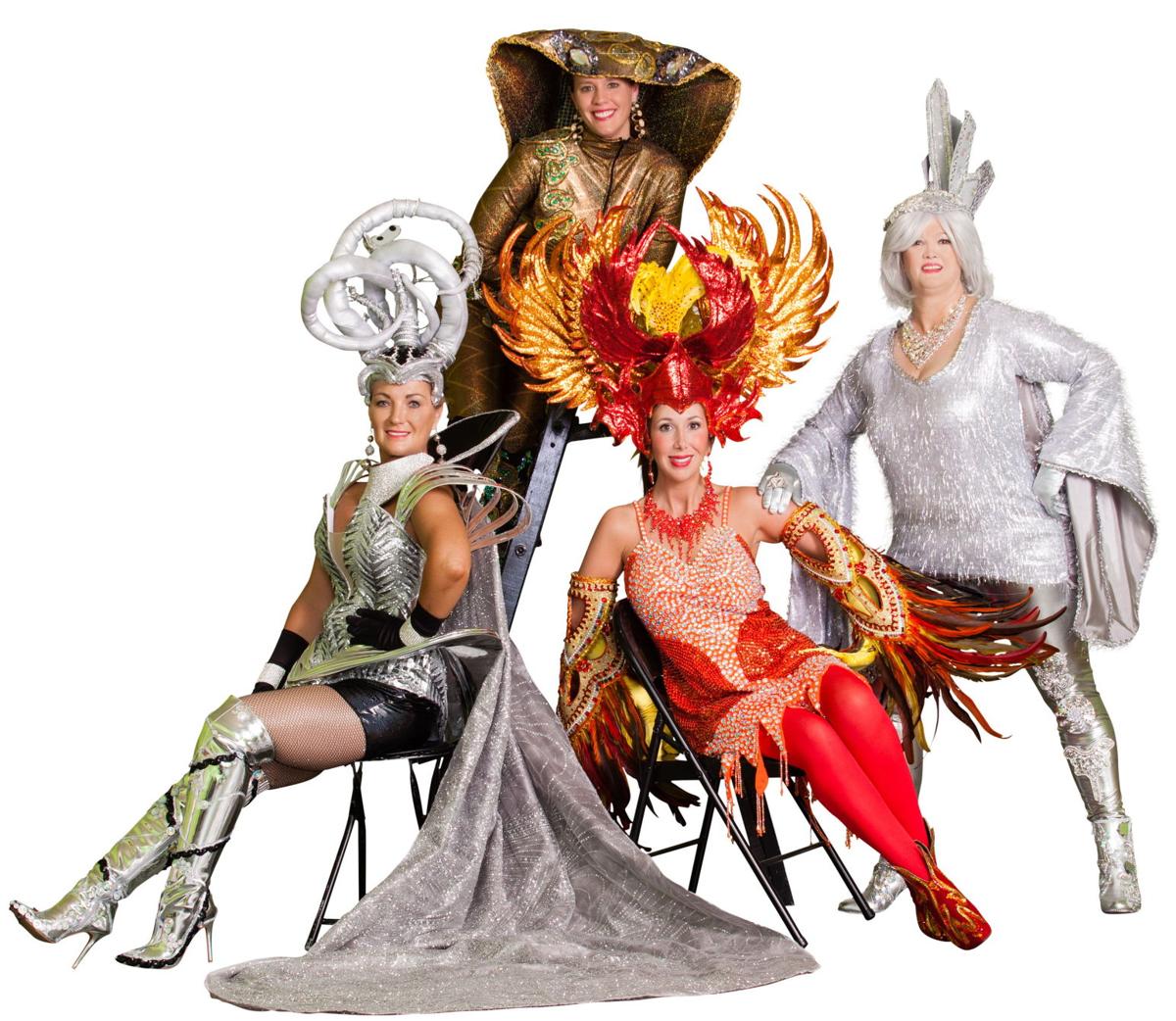 The Krewe of Xanadu celebrated its 28th year with a ball themed "Xanadu Grand Prix 2018" on Feb. 9 at the Cajundome Convention Center.