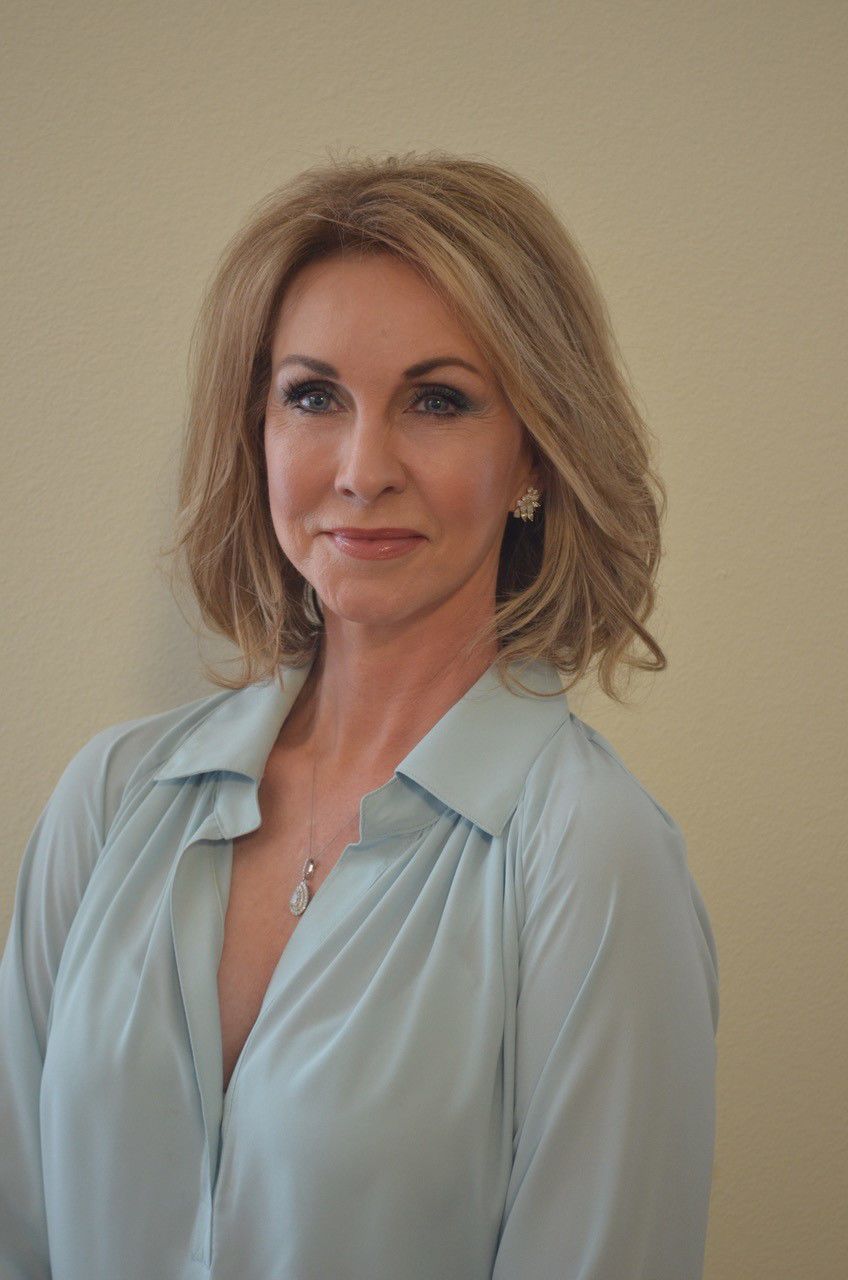 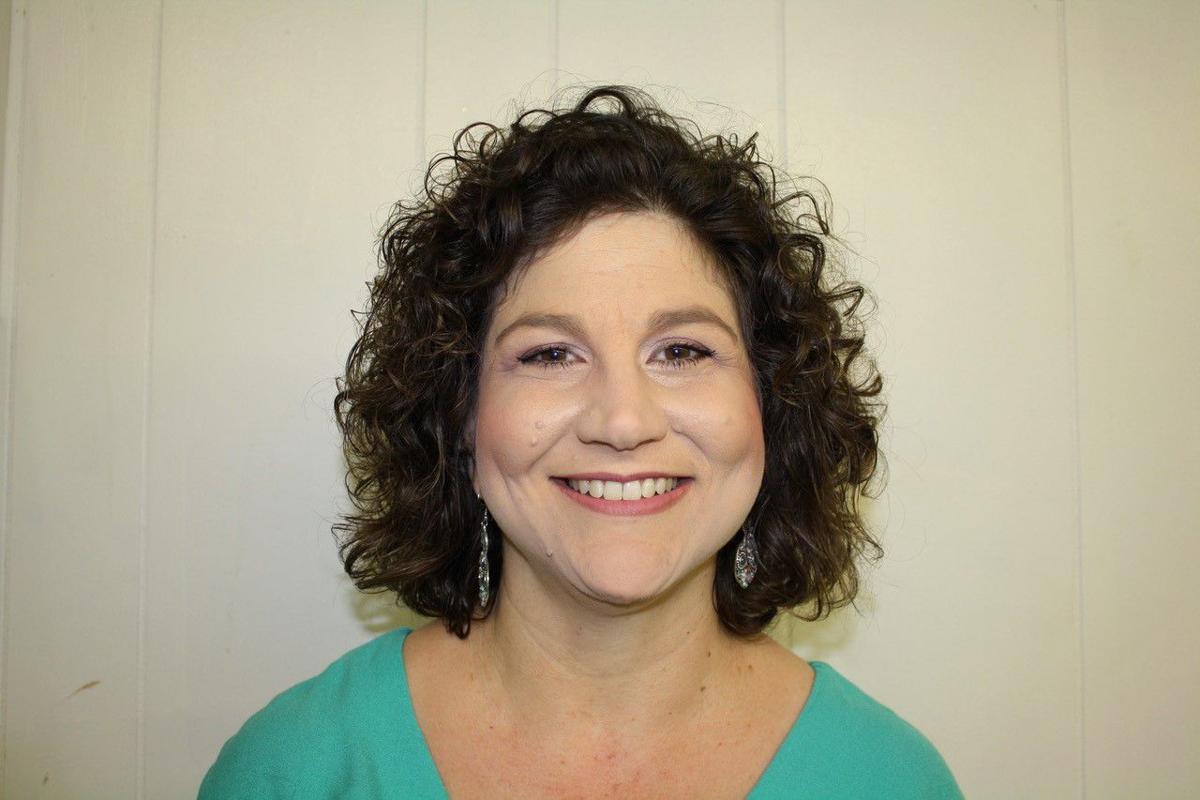 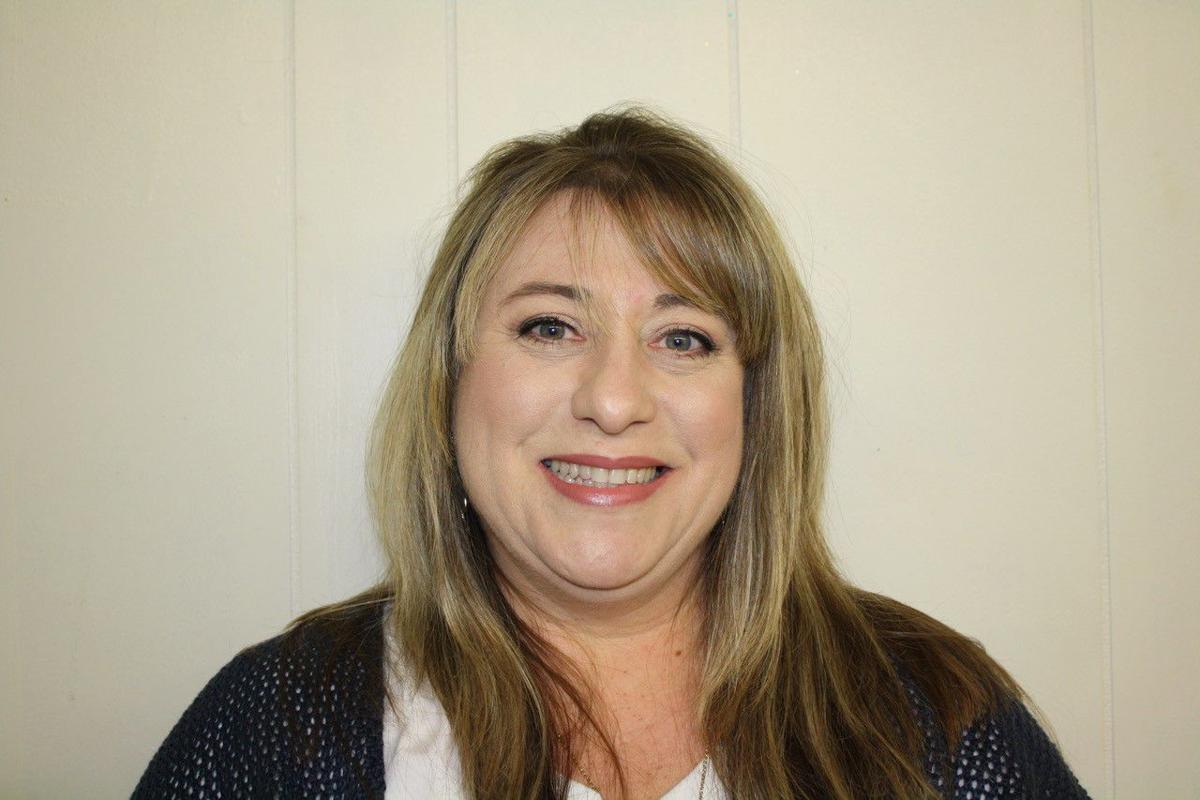 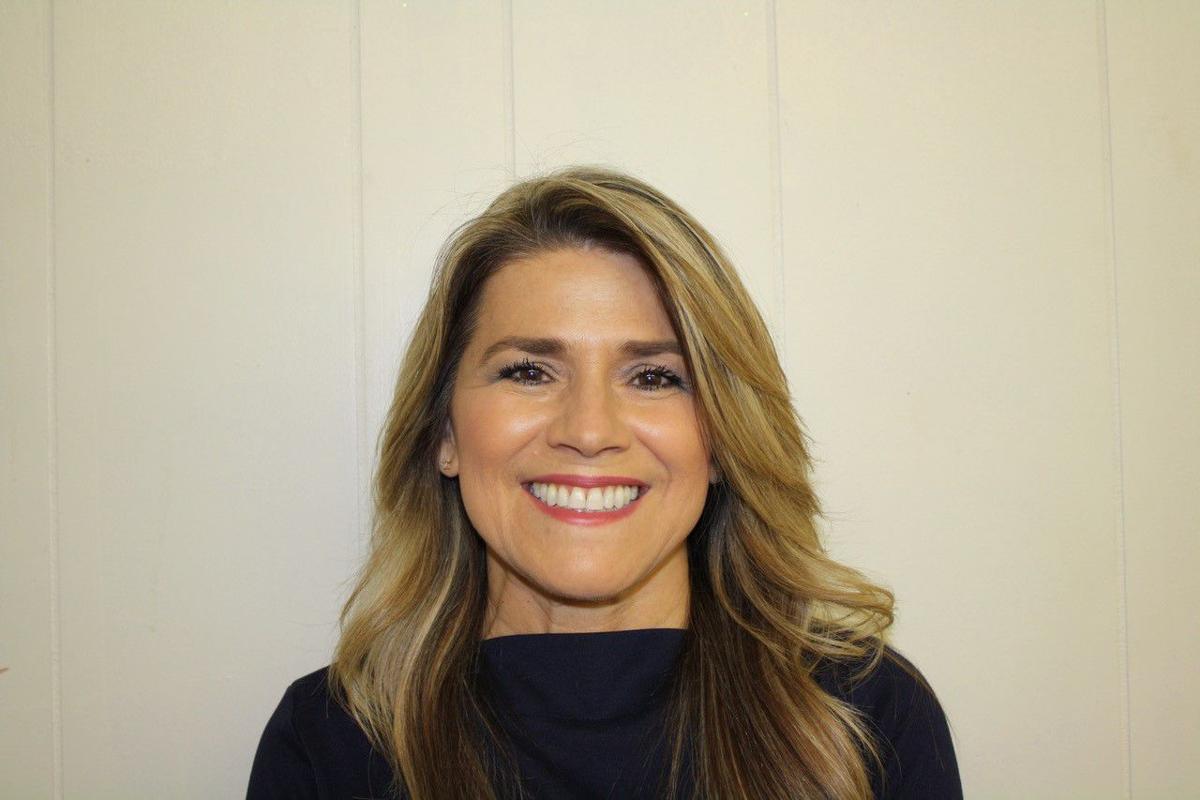 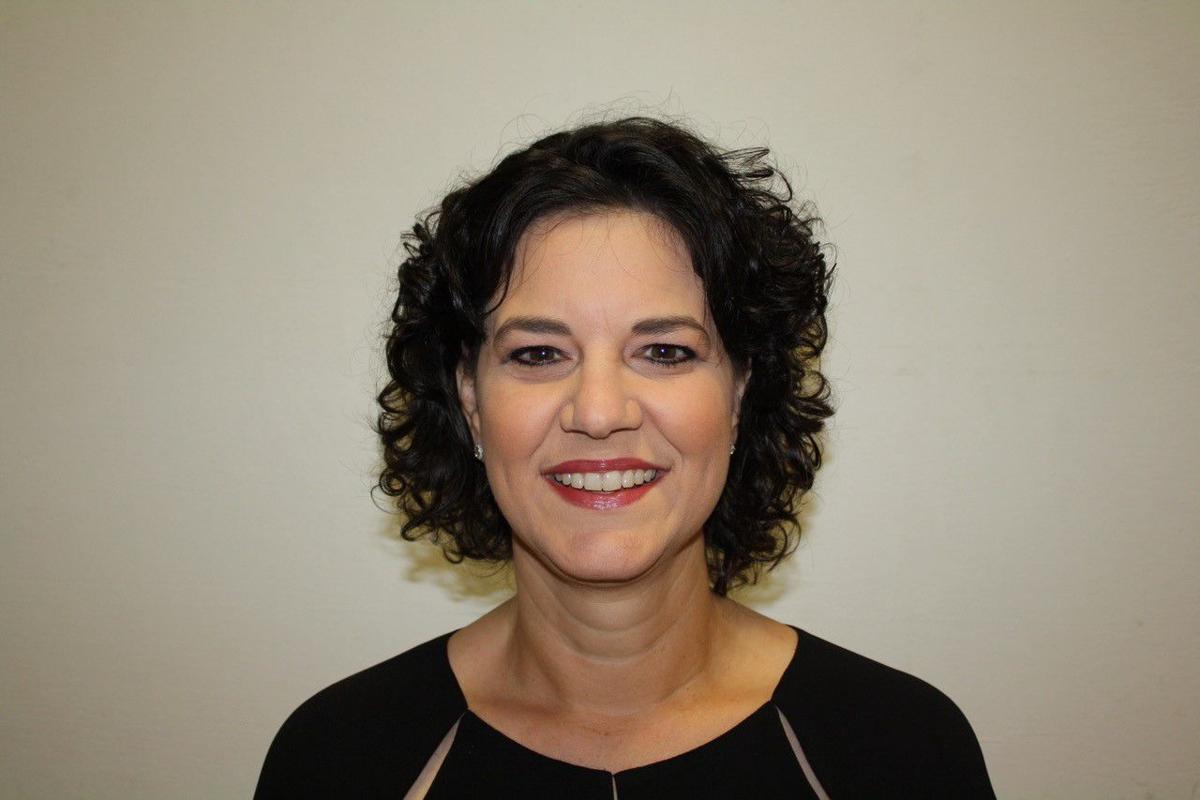 The Krewe of Galatea celebrated “Galatea’s 20/20 Vision” at its ball and tableau on Feb. 8 at the Morgan City Municipal Auditorium.

Queen Galatea L Anna Cefalu was presented as a woman of the next decade, "The 20/20 Woman."

Court members defined the past 100 years.

First Maid Jennifer Arabie portrayed "1920s Transportation" and was escorted by Aaron Brown as "The Driver."

The sound of the Golden Age was represented by Second Maid Annie Brown as "1920s Jazz" and Duke David Fontenot as "The Musician."

The captain, whose name is not revealed, portrayed the “Roaring 20s Prosperity."

The Board of Directors and officers, lead by float lieutenant Mary Marcell, represented the infamous 1920s "Mobsters."

Krewe members were paired as elements from the 1920s with their counterpart showing 100 years' worth of evolution: radio with Netflix; Charleston with hip-hop; newspaper with social media; 1920s female pilots with 2020s female fighter pilots; suffragists with working women; and flappers with female designers.