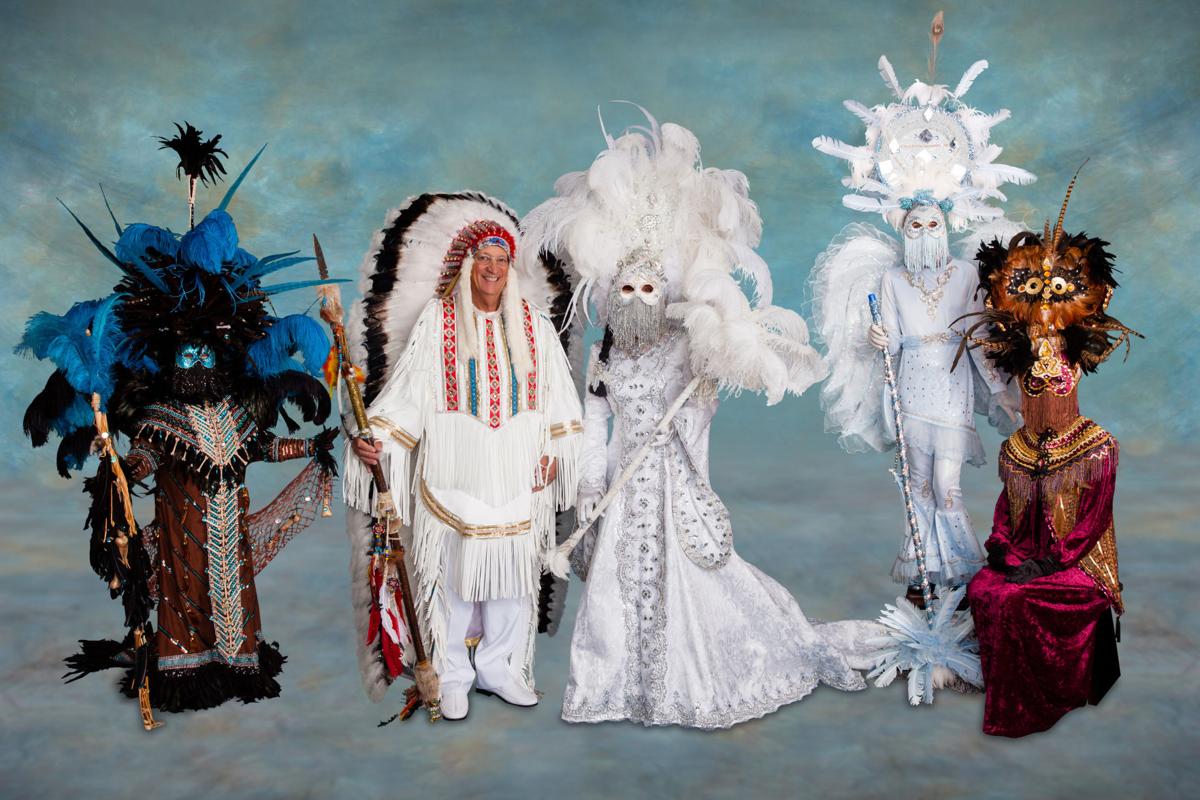 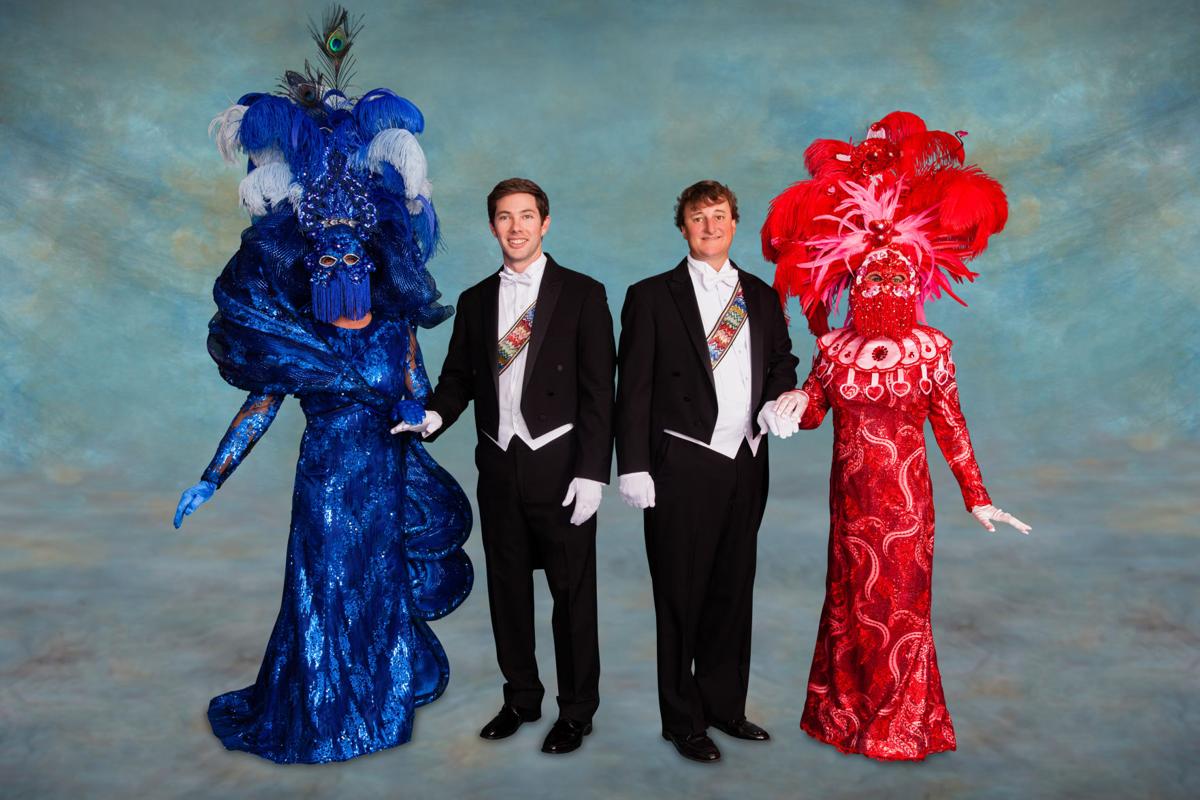 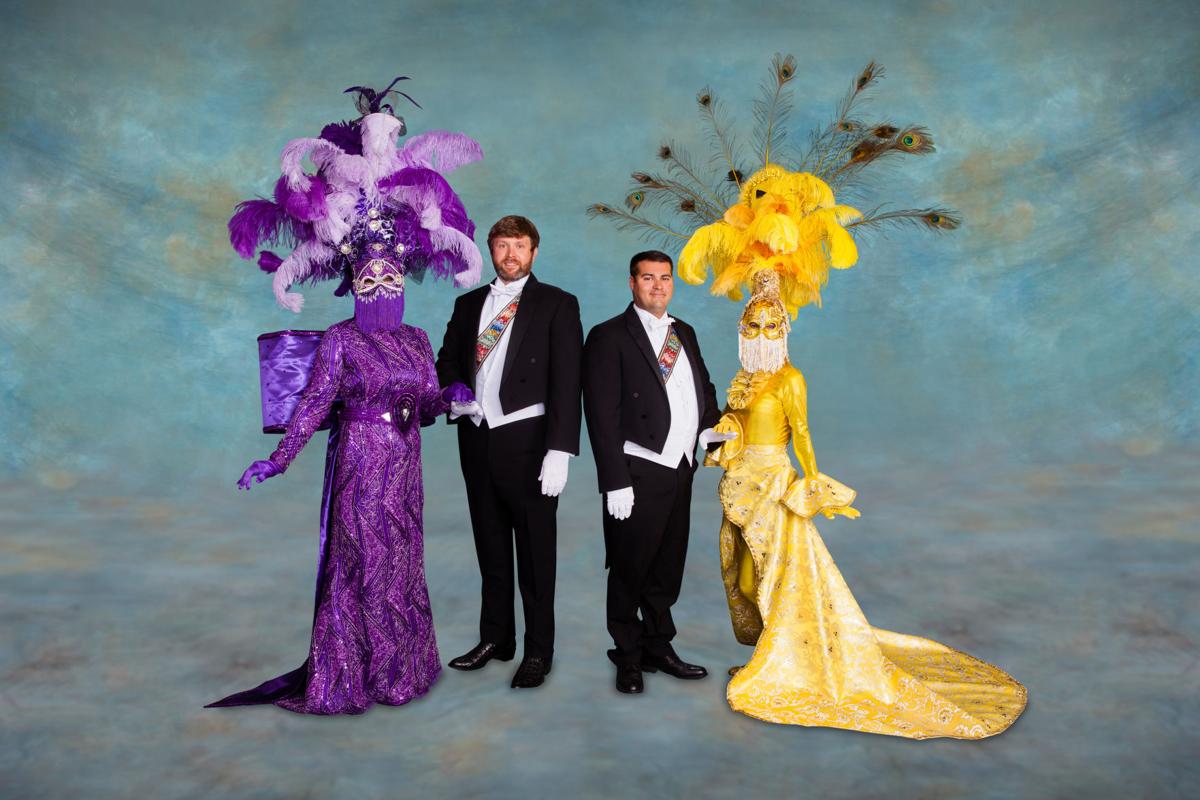 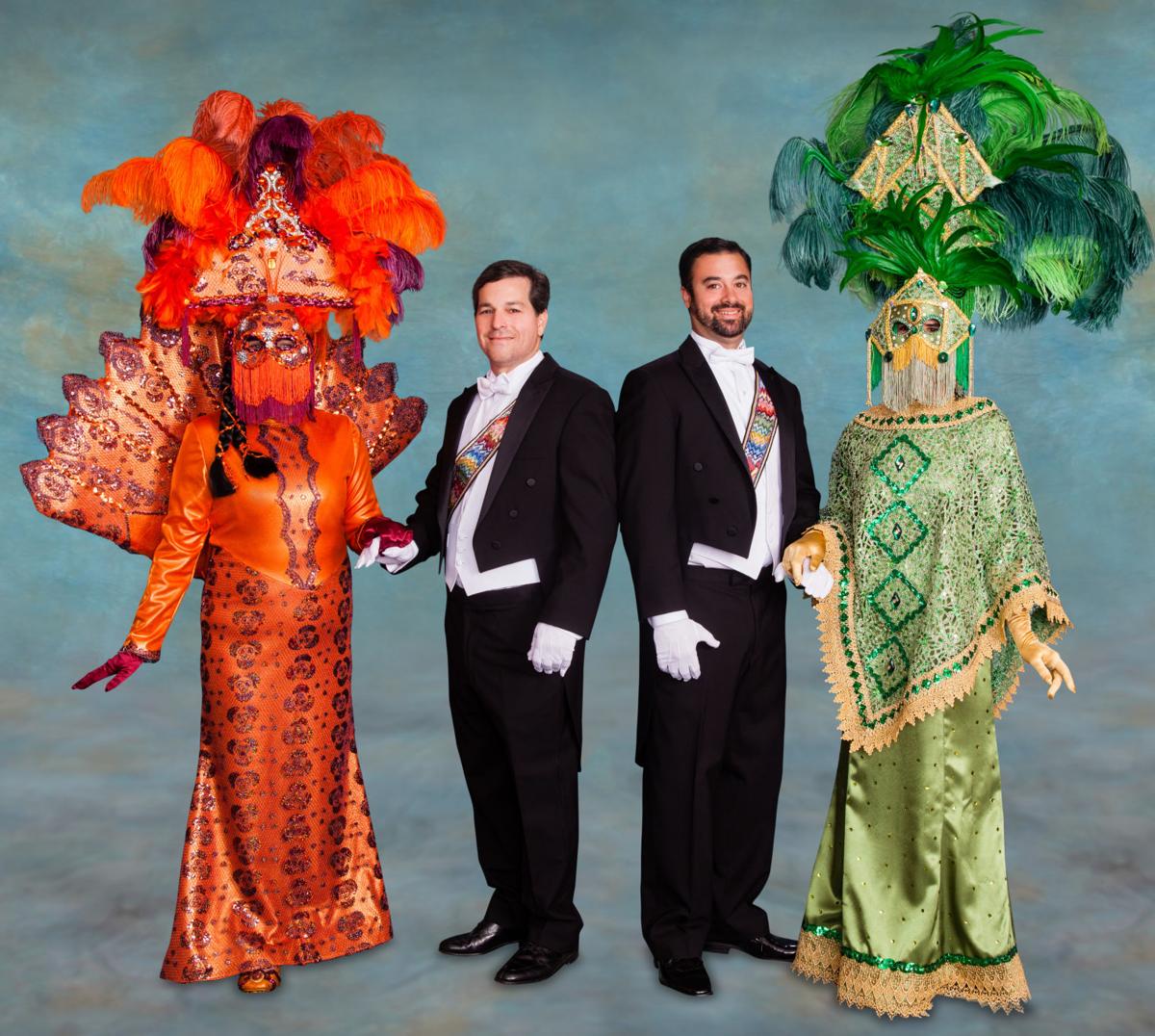 The Krewe of Attakapas, the first women’s Carnival krewe in Lafayette, celebrated with a theme of “Sand Paintings of the Navajo” at its 51st annual ball Saturday, Feb. 9, at Frem Boustany Convention Center in Lafayette.

Headed by its captain, Cahoula, representing the High Priestess of the Sacred Rituals, the krewe and its guests were entertained by the muse, Laughing Water, who represented the Angel of Peace, and guided by the Wise Owl, an elder of the tribe.

Reigning over the festivities were Queen Karakondye LI and King Lacassine LI, Noble Chieftain of the Attakapas, Michael Frank Mosing.

A native of Lafayette, Mosing attended Lafayette High School and graduated from the University of Louisiana at Lafayette. He began his aviation career with the family business as a second-generation pilot for Franks Casing Crew and Rental Tools. He retired in 2015. Mosing is a member of the UL-Lafayette Alumni Association, Ragin Cajun Athletic Foundation and has been a board member of the UL-Lafayette Foundation since 2012. He is a member of the Krewe of Bonaparte and is a past Attakapas duke. He is married to Jovette Trahan Mosing, and they are the parents and grandparents of Vohn Patrick and Ann Mosing and grandchildren Lillian Belle and Porter Thomas Mosing, and Bryn Patrick and Christina Mosing and grandchild Reed Thomas Mosing.

The Daughters of the Attakapas, each of whom represented a Sand Painting, were escorted by six noble warriors.

Daughter of the Attakapas representing Wealth was escorted by Frank Charles Gerami III, owner of Events Solutions of Louisiana.

Daughter of the Attakapas representing Health was escorted by Mark Christian Herpin Sr., director of business intelligence for Iberiabank.

Daughter of the Attakapas representing Love was escorted by George Lee Womack, an account executive and risk supervisor for the Womack Insurance Agency.