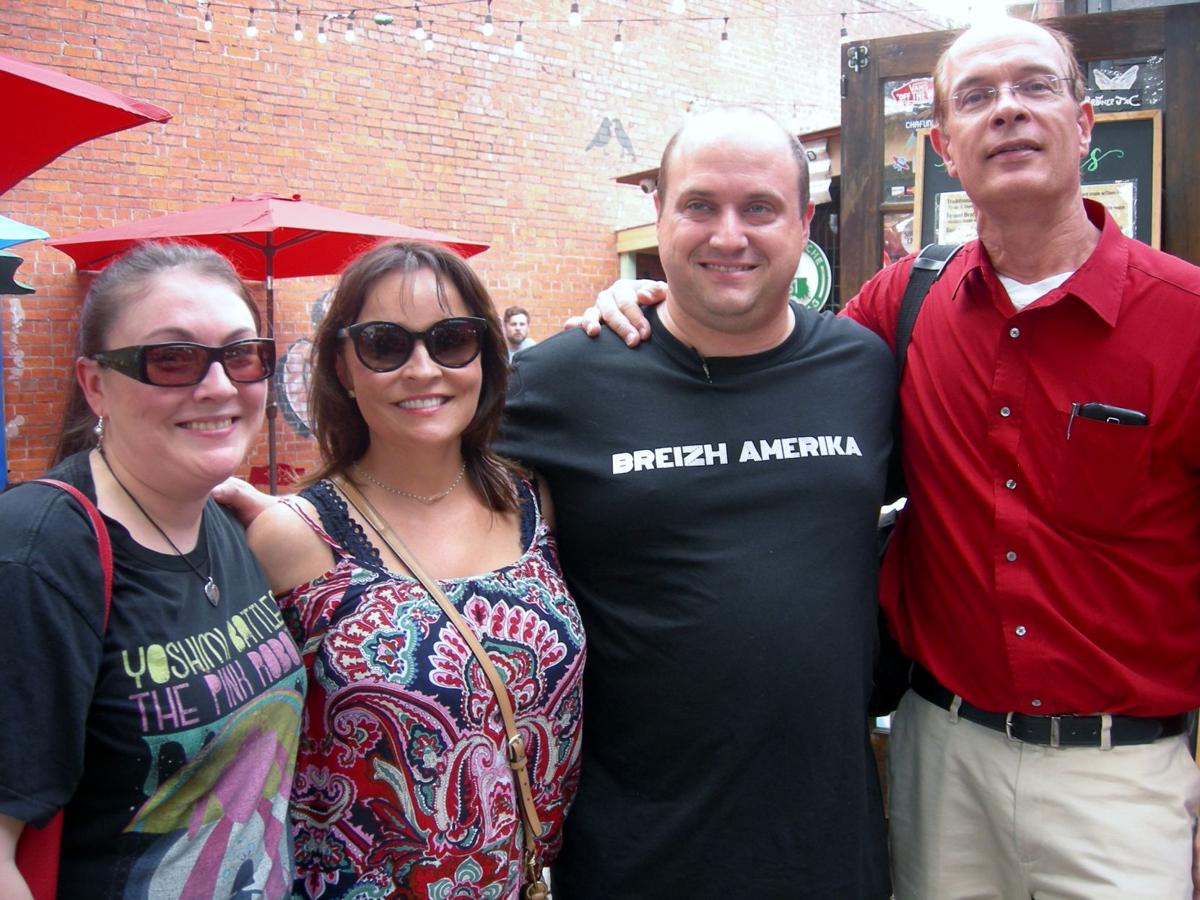 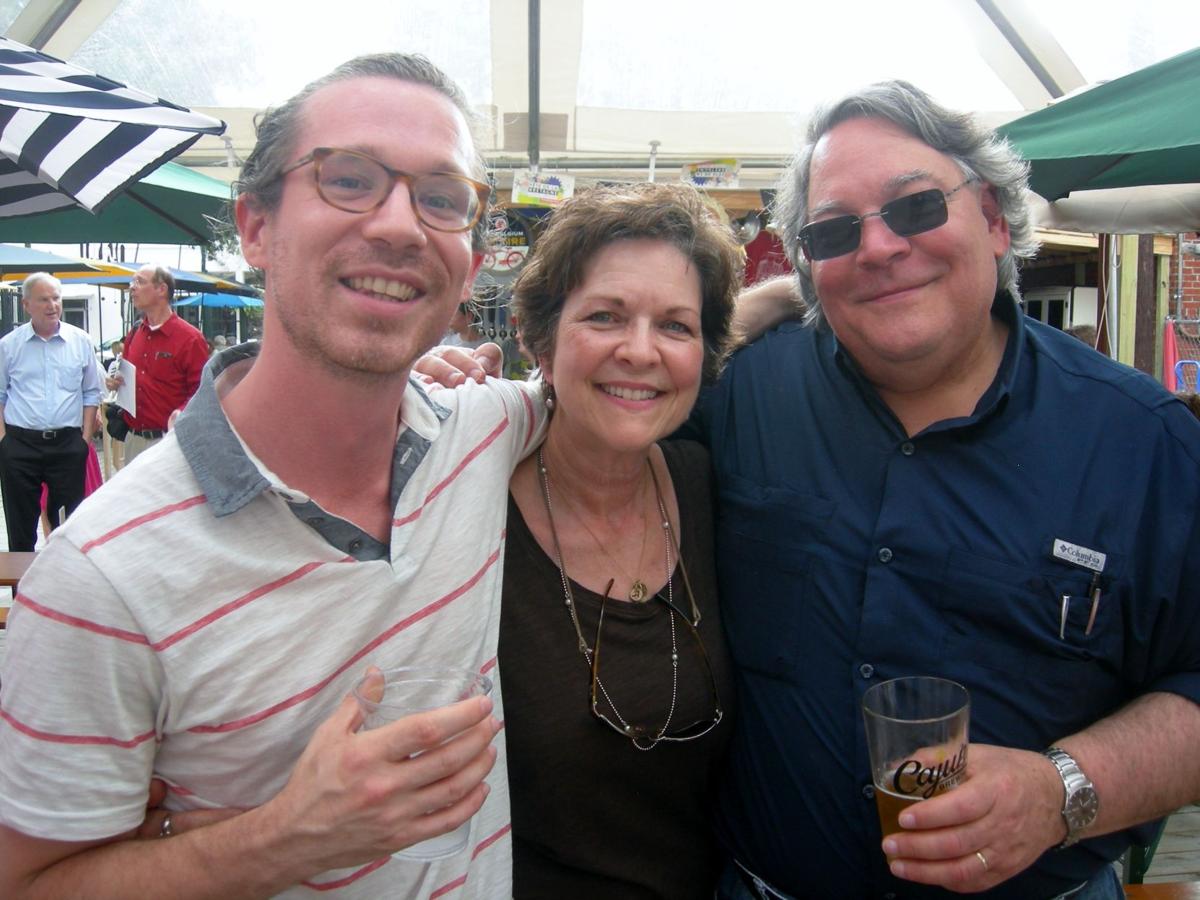 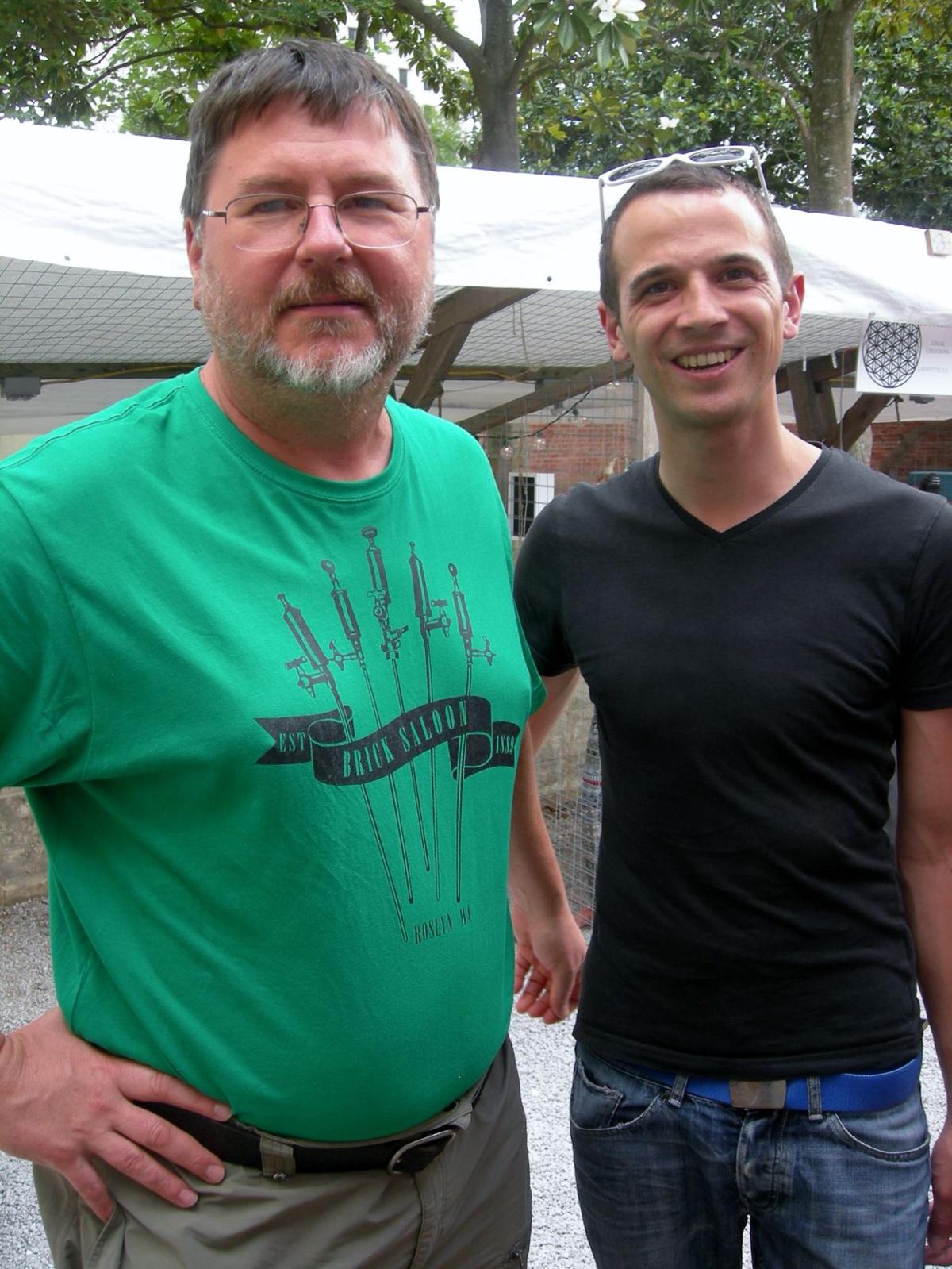 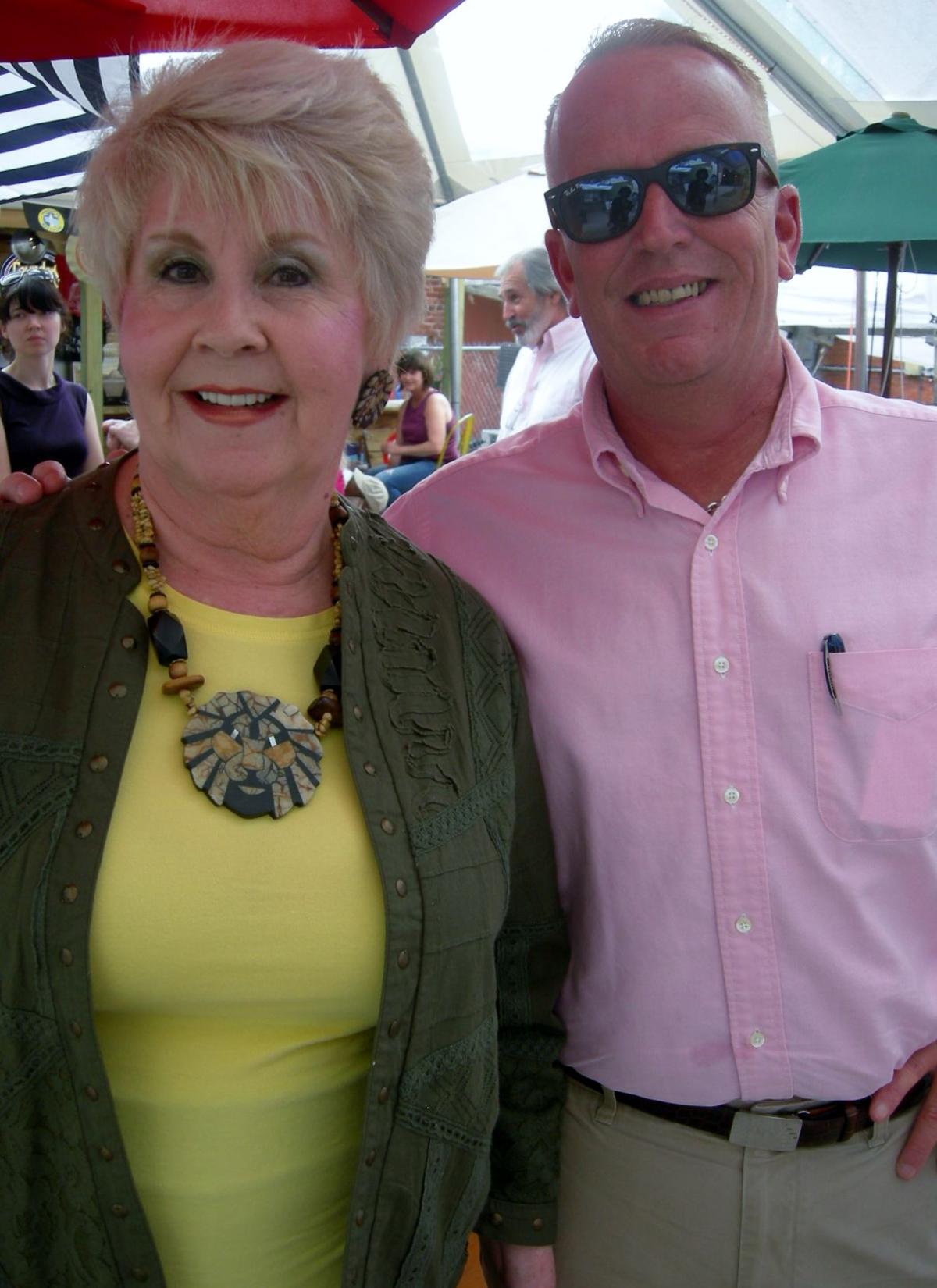 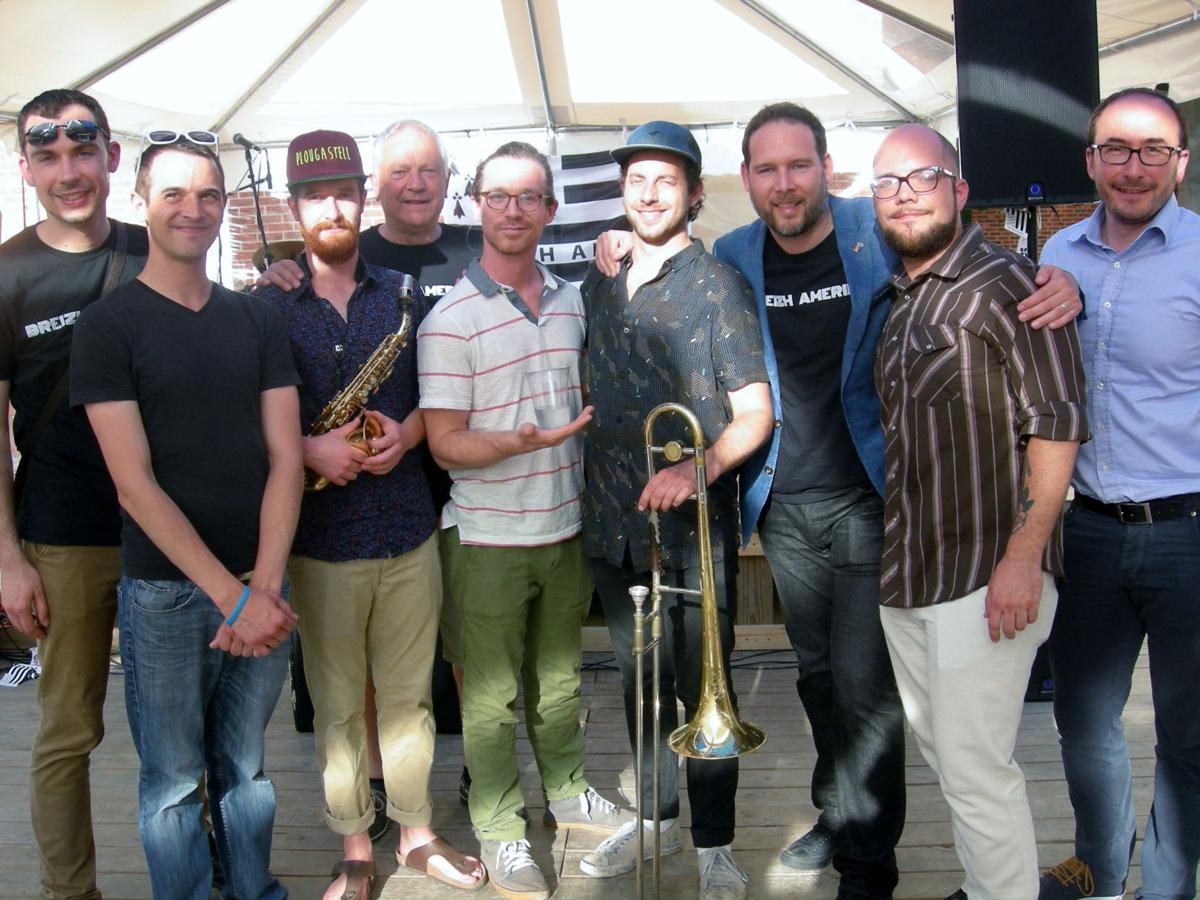 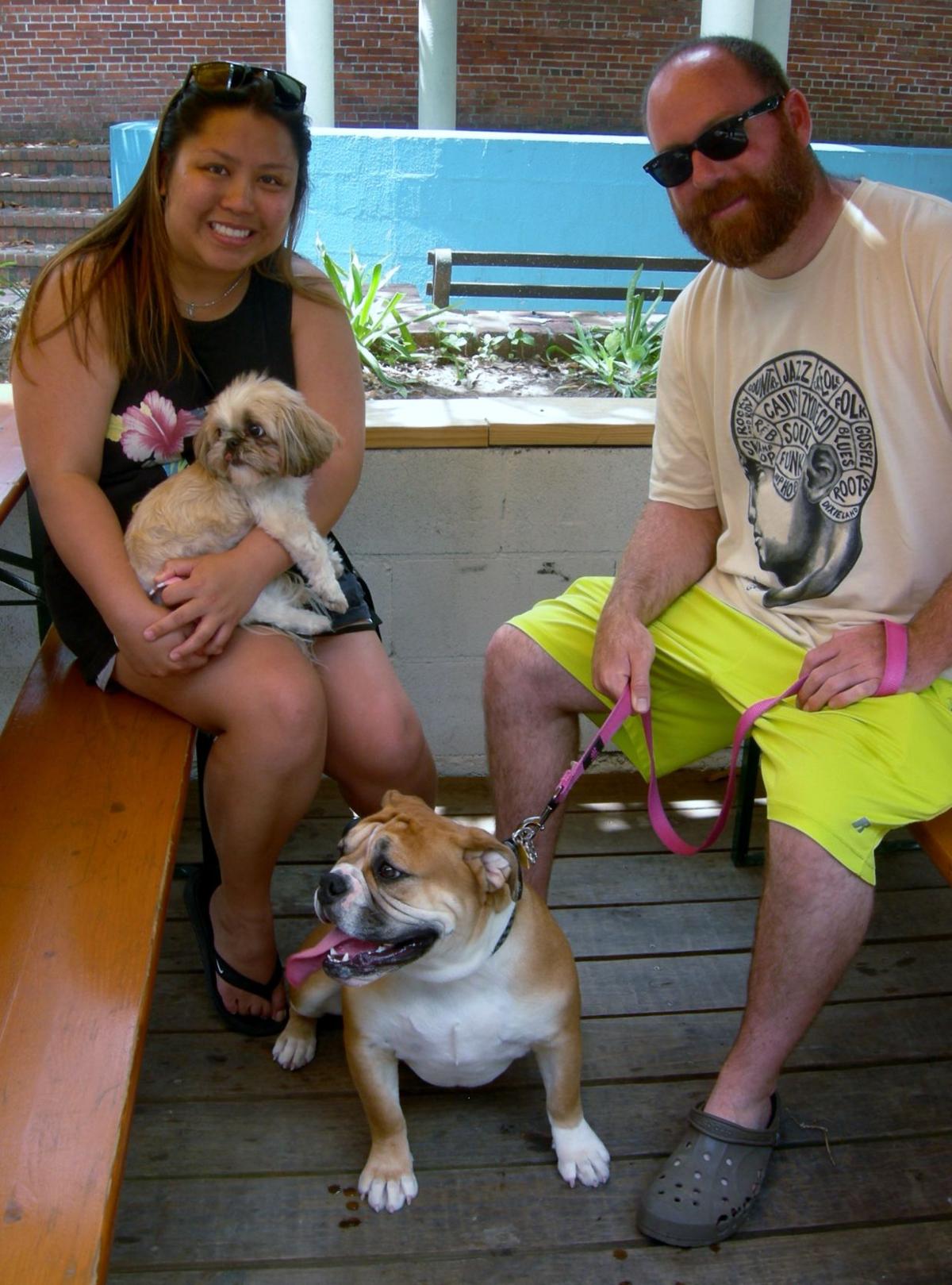 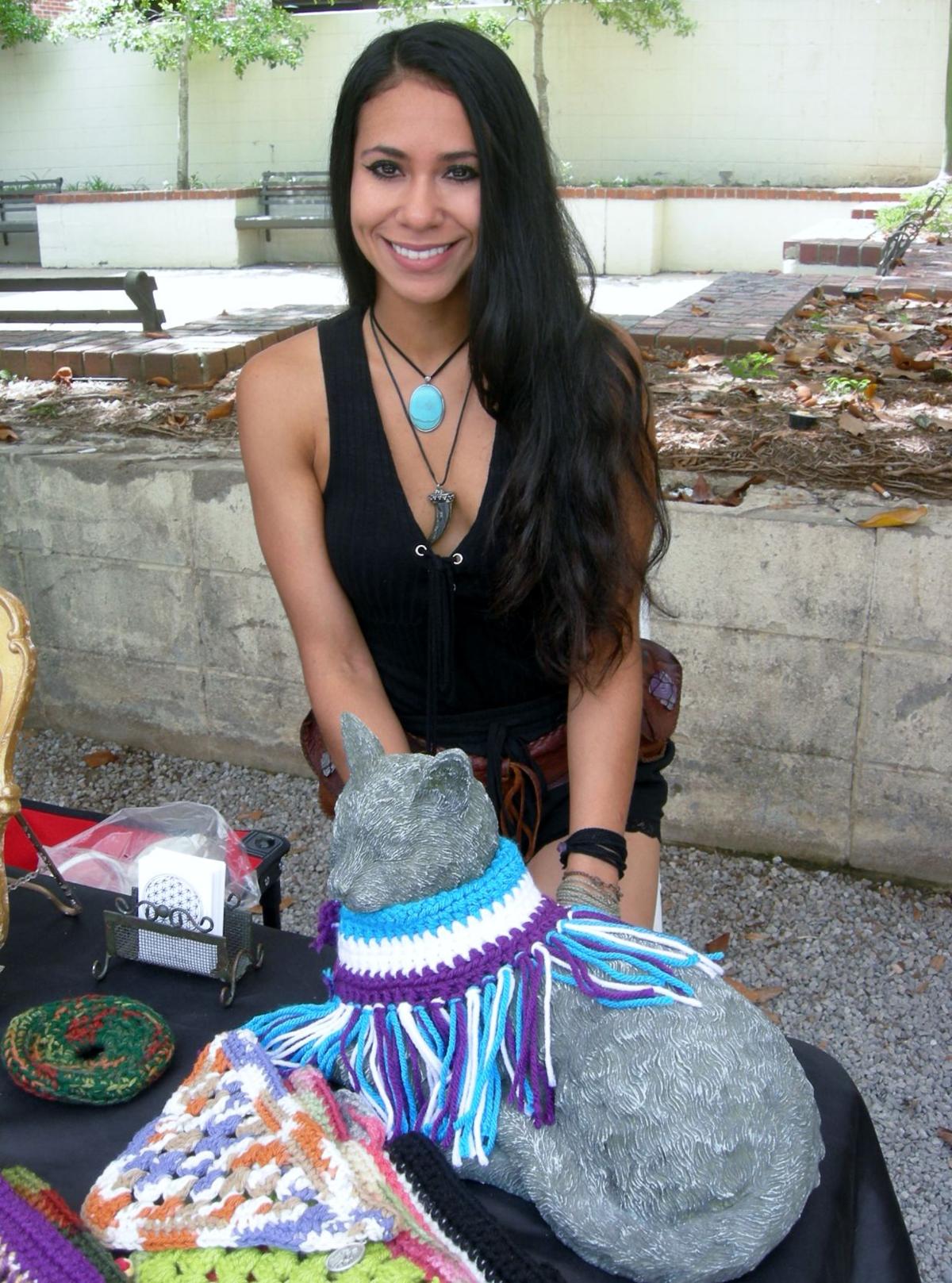 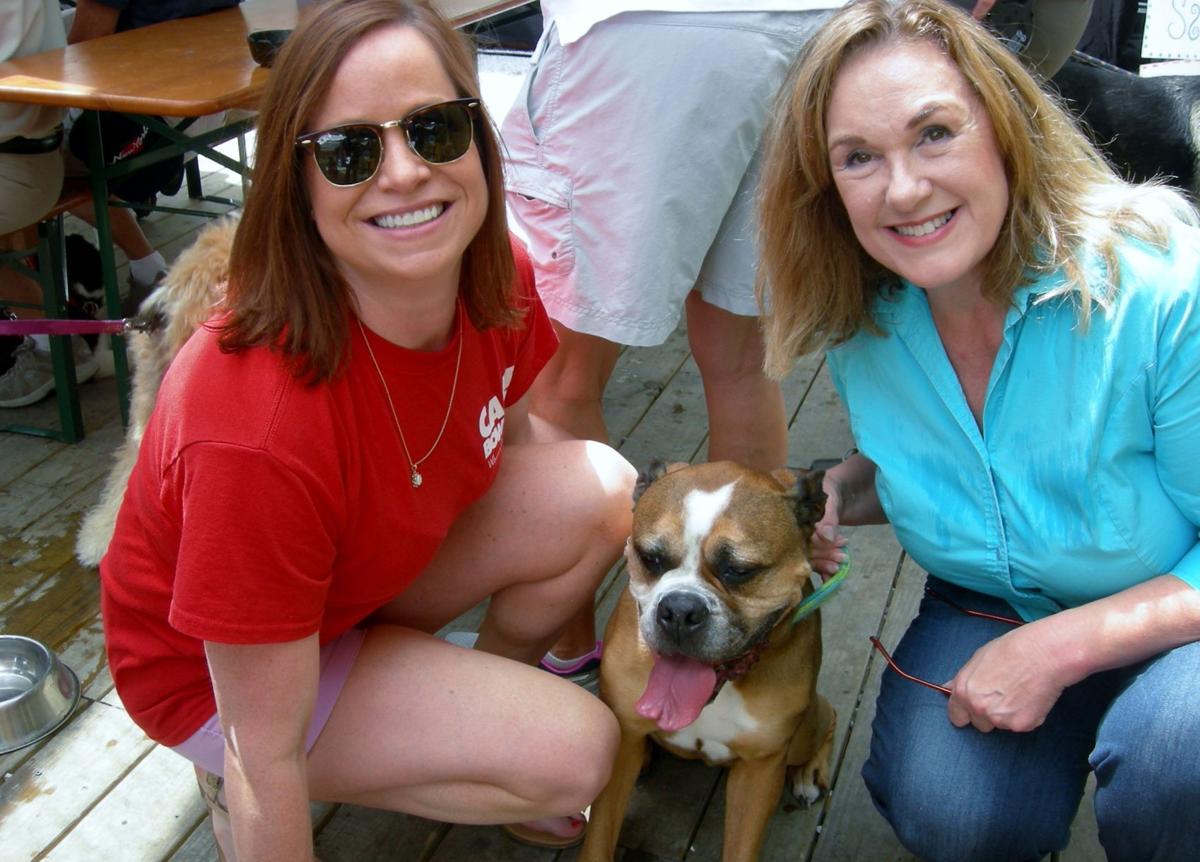 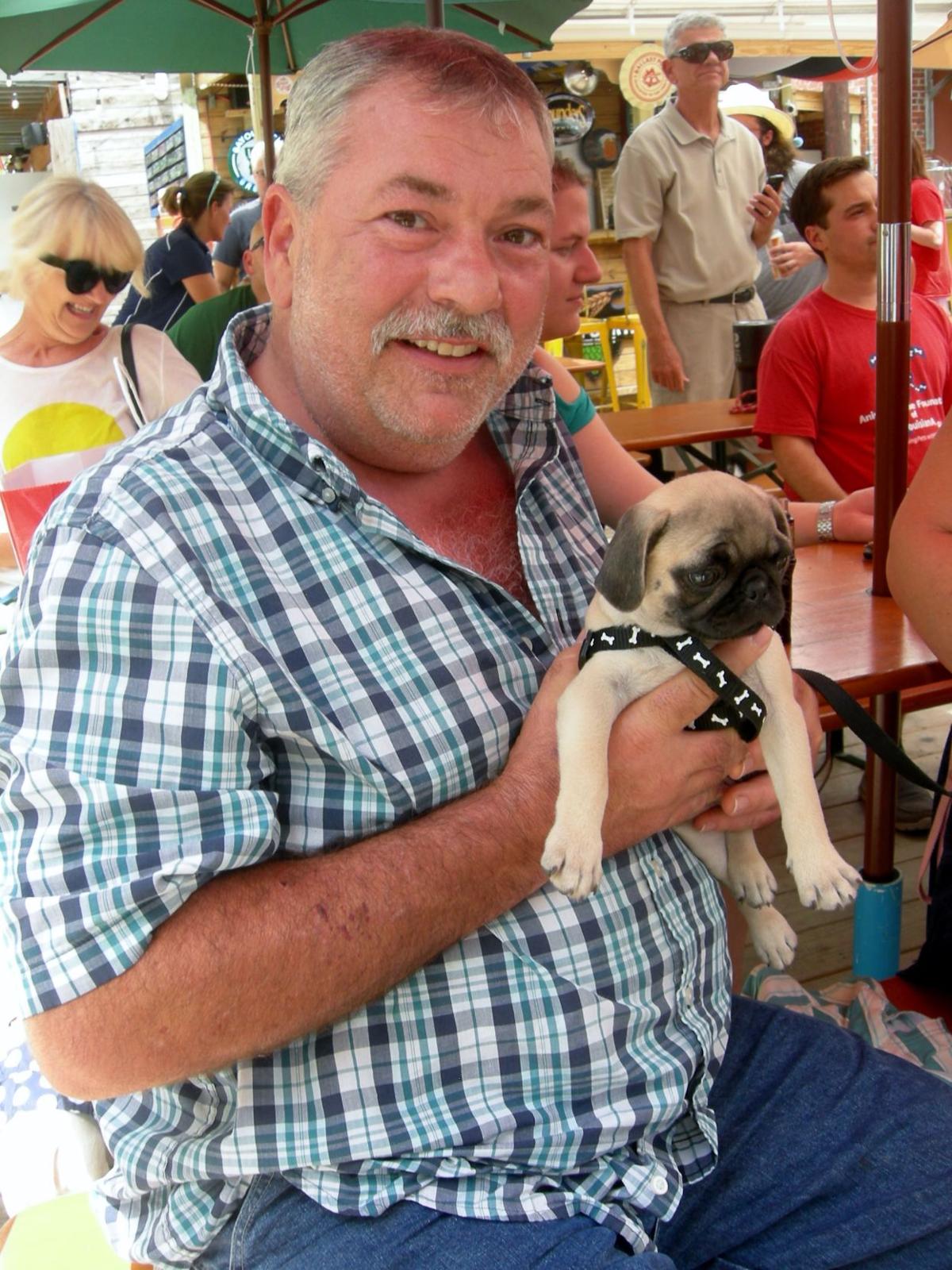 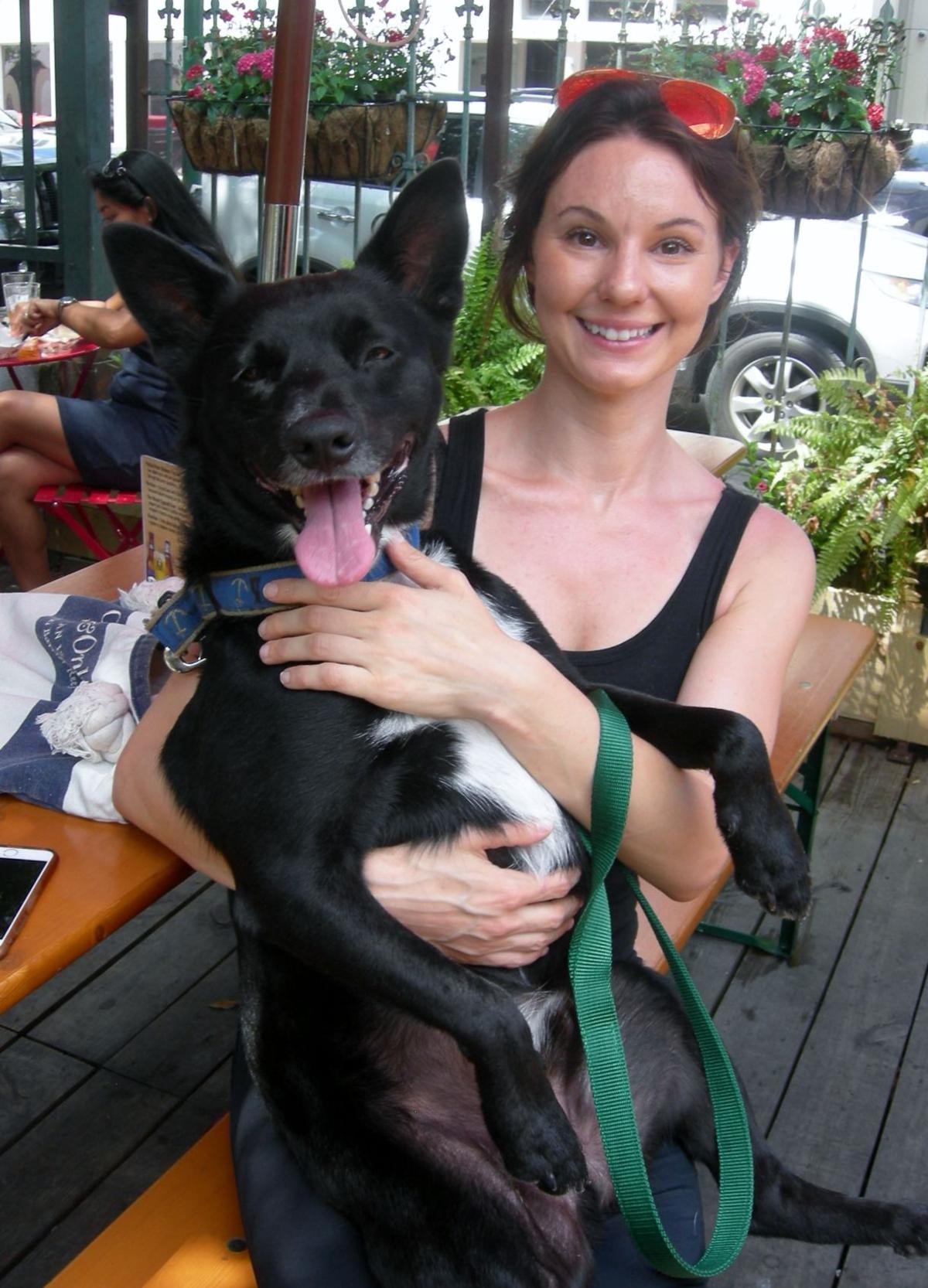 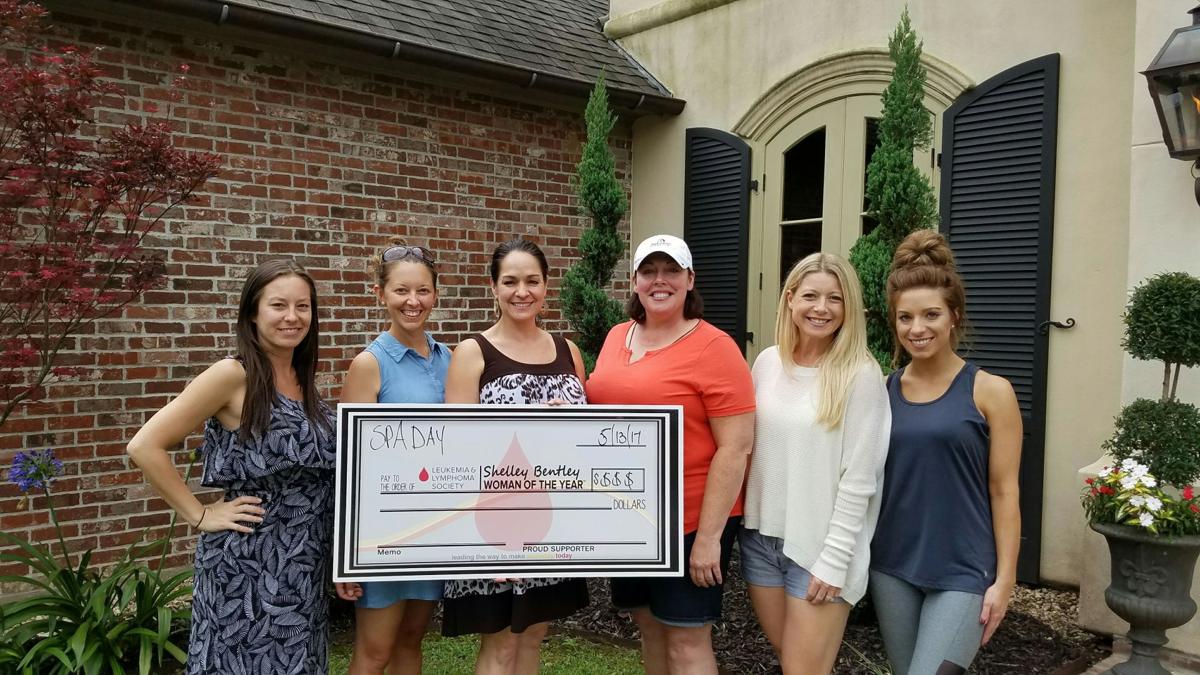 Breizh Amerika made its second sojourn to Lafayette and landed at the Wurst Biergarten for a Friday concert. “The second mission is bigger, more musicians and more film crew,” said Le Centre International trade manager Philippe Gustin. “It’s a bridge between us, Americans and Bretons. We met with (Joseph) Savoie yesterday, and there will be some exchanges between UL-Lafayette and Brittany.” Breizh Amerika is an organization which facilitates relationships between the U.S. and Brittany, and includes the Breizh Amerika Collective, a collaboration between musicians from Brittany and America. Collaborating beautifully with The Advocate was accordionist Tanguy Soubigou, Grammy-winning trombonist-composer Alex Asher, Charles Kergaravat, Simon Creachcadec, hometown boy Trey Boudreaux and Maxwell Zamanovic, who we’re proud to say is going to tour with Miranda Lambert. Living the dream, Max.

Going to the Dogs

The Wurst Biergarten also played host to Mutt Strut, a combination dog show and benefit for the proposed dog park at The Moncus Horse Farm. Camp Bow-Wow’s Suzette Fowler said, “We like to give back to the community, and, yes, it definitely helps if you put on the dog.” Doing just that were Gaillynn Campbell, Colbi Faul and Chester, Benjamin McElroy and his English bulldog Zoe, Thu McElroy and mini-Shih-Tzu Mocha, who clearly had a bone to pick with reporters. The Advocate’s Best of Show goes to irresistible guys Timmy Domingue and Doug.

Lilli Voorhies explained seed conservation and banking to Acadian Brown Cotton enthusiasts at Vermilionville recently. Marc Bordelon, of the Department of Agriculture and Forestry, spoke about boll weevil eradication and the need to register and monitor plants, while urban naturalist Marcus Descant discussed best practices in planting and caring for Acadian brown cotton. Good news, our heritage seed is soon to be off the endangered species list.

Shelly Bentley, current candidate for Leukemia and Lymphoma Society’s Woman of the Year, hosted a Spa Day for the Cure at her Le Triomphe residence. Bentley engaged Skin Logics for a pampering session, all for a good cause, and clearly the results were excellent. LLS’s Grand Finale Gala at Le Pavilion will end the 10-week fundraising campaign.

Patricia Gannon covers society for The Acadiana Advocate. She can be reached at pgannon@theadvocate.com.