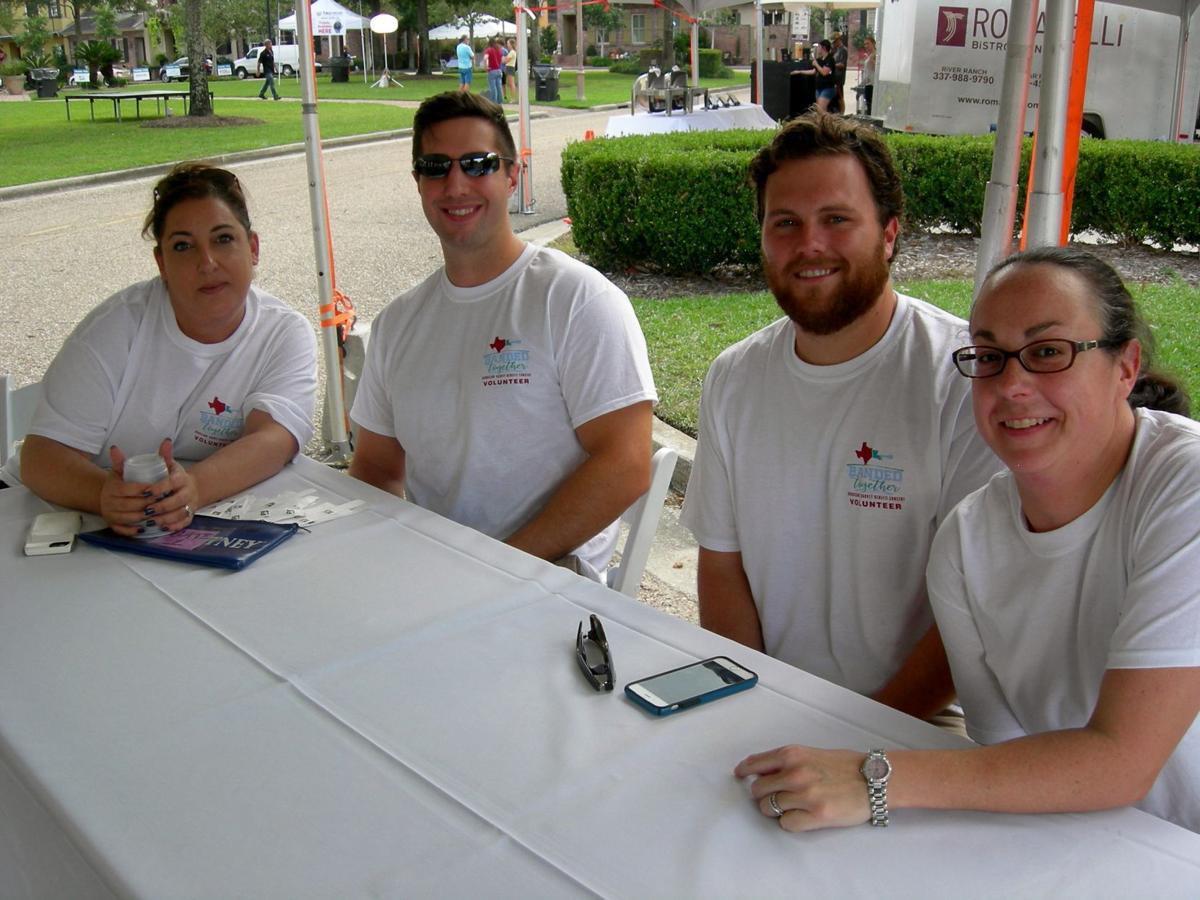 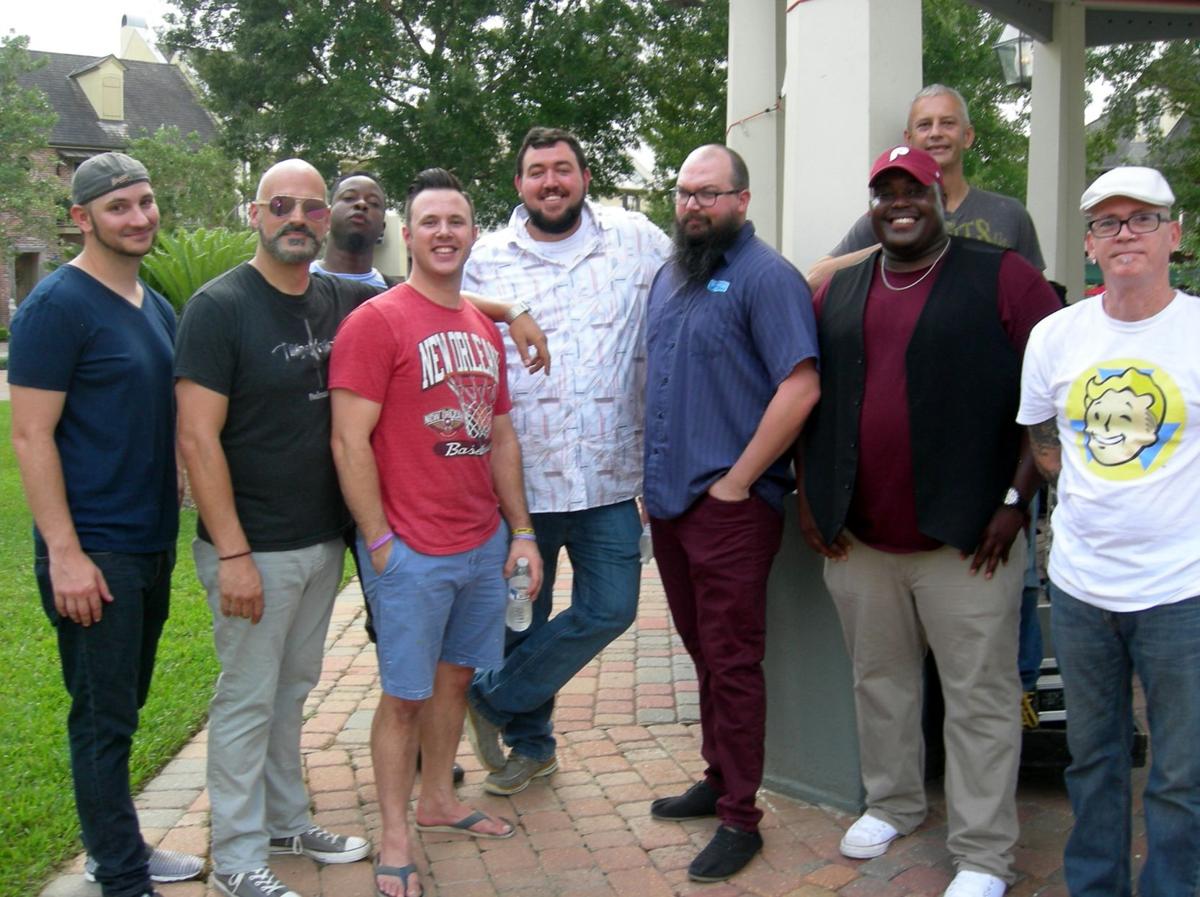 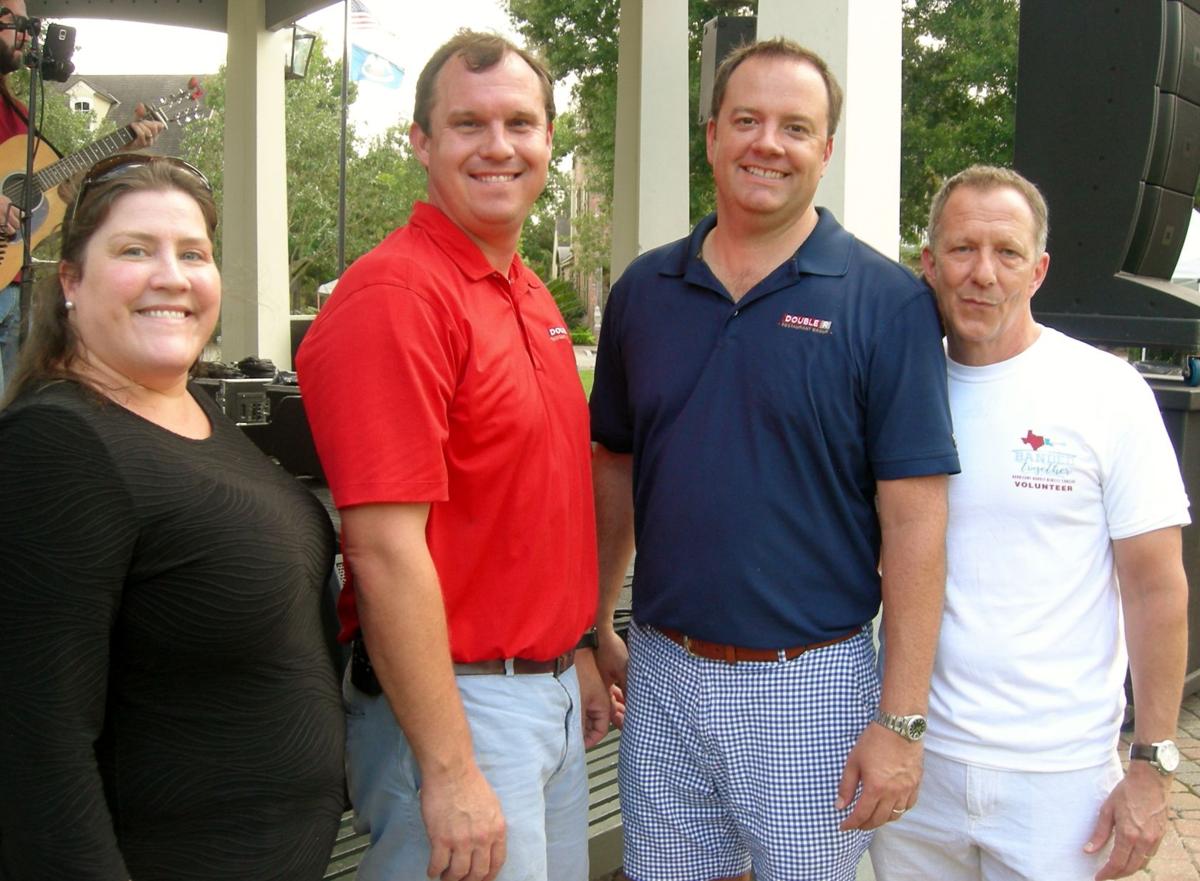 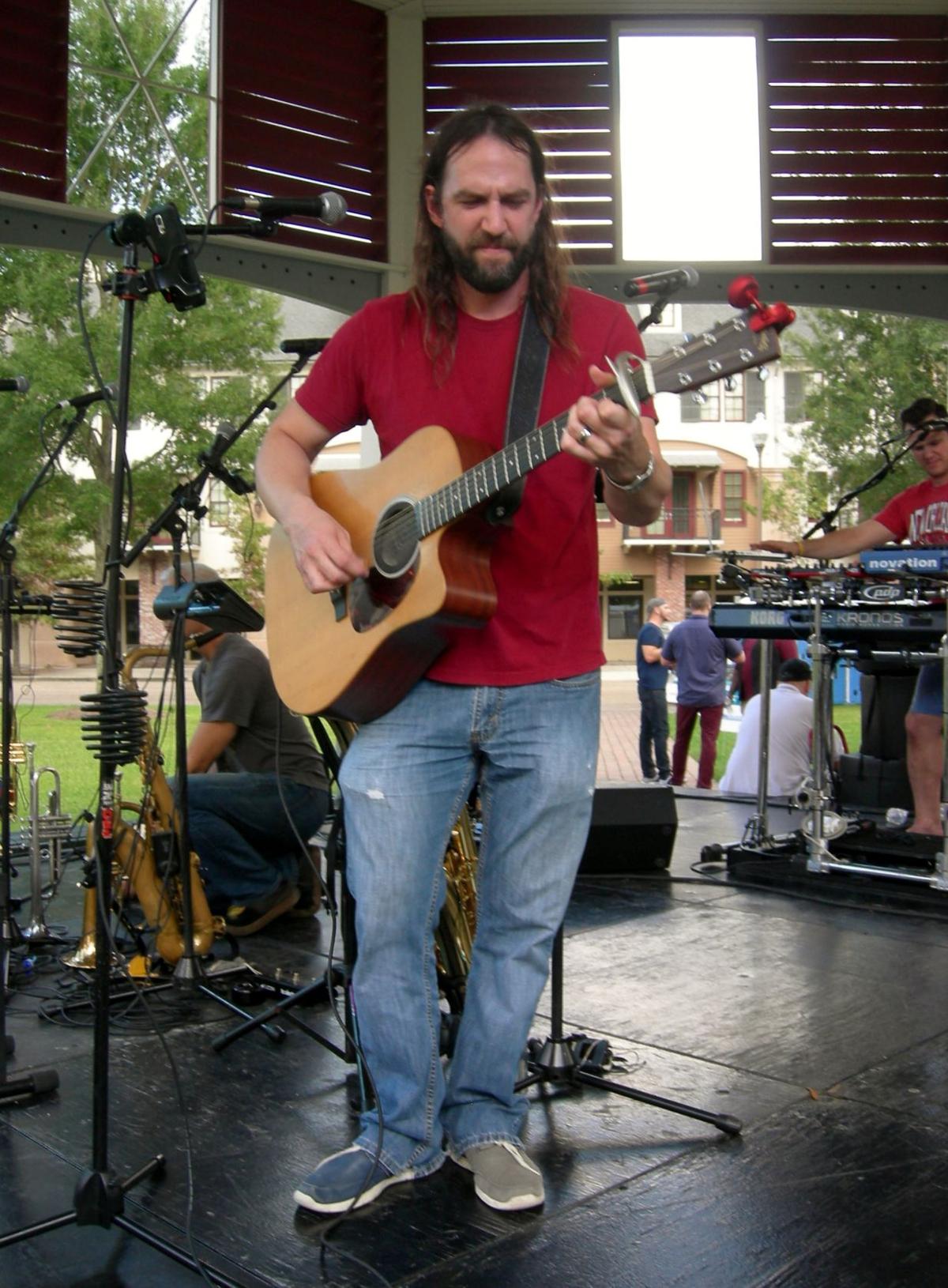 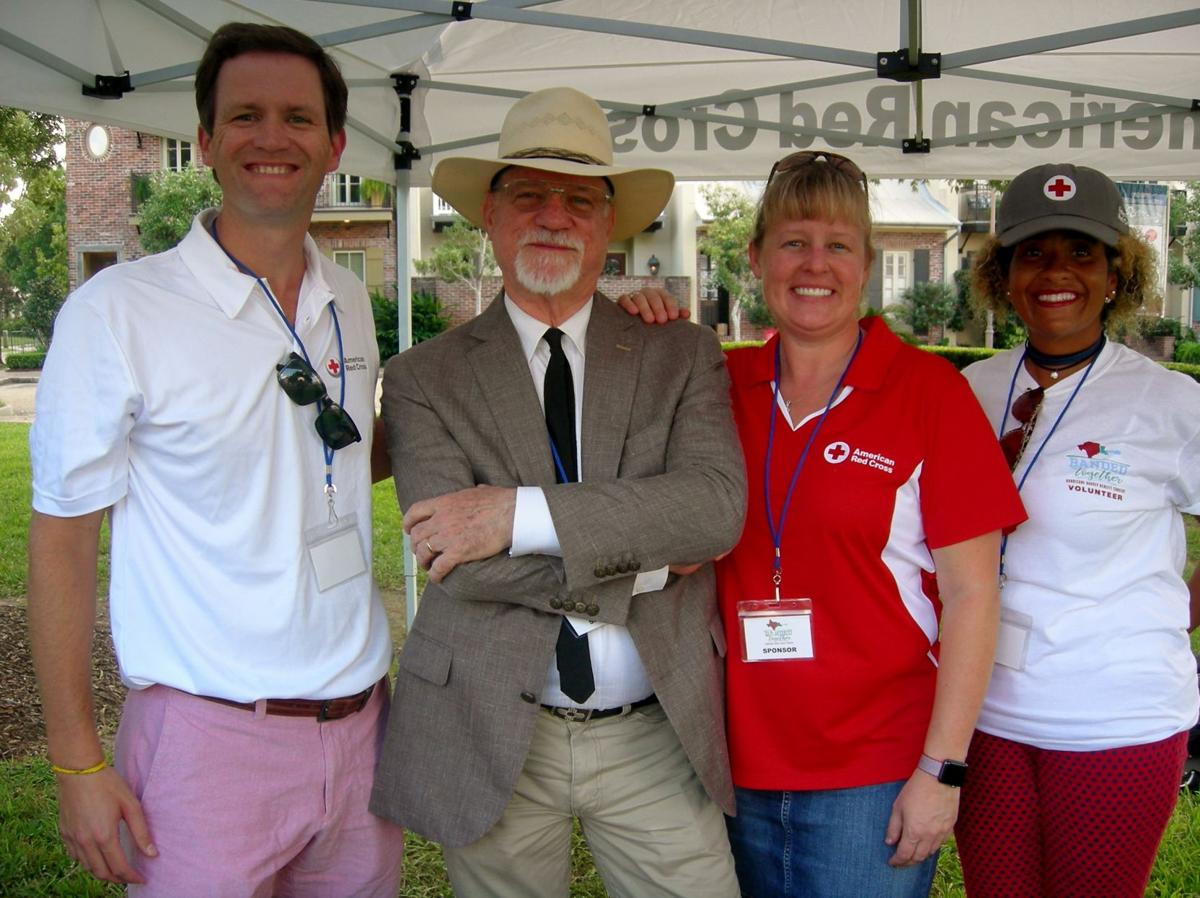 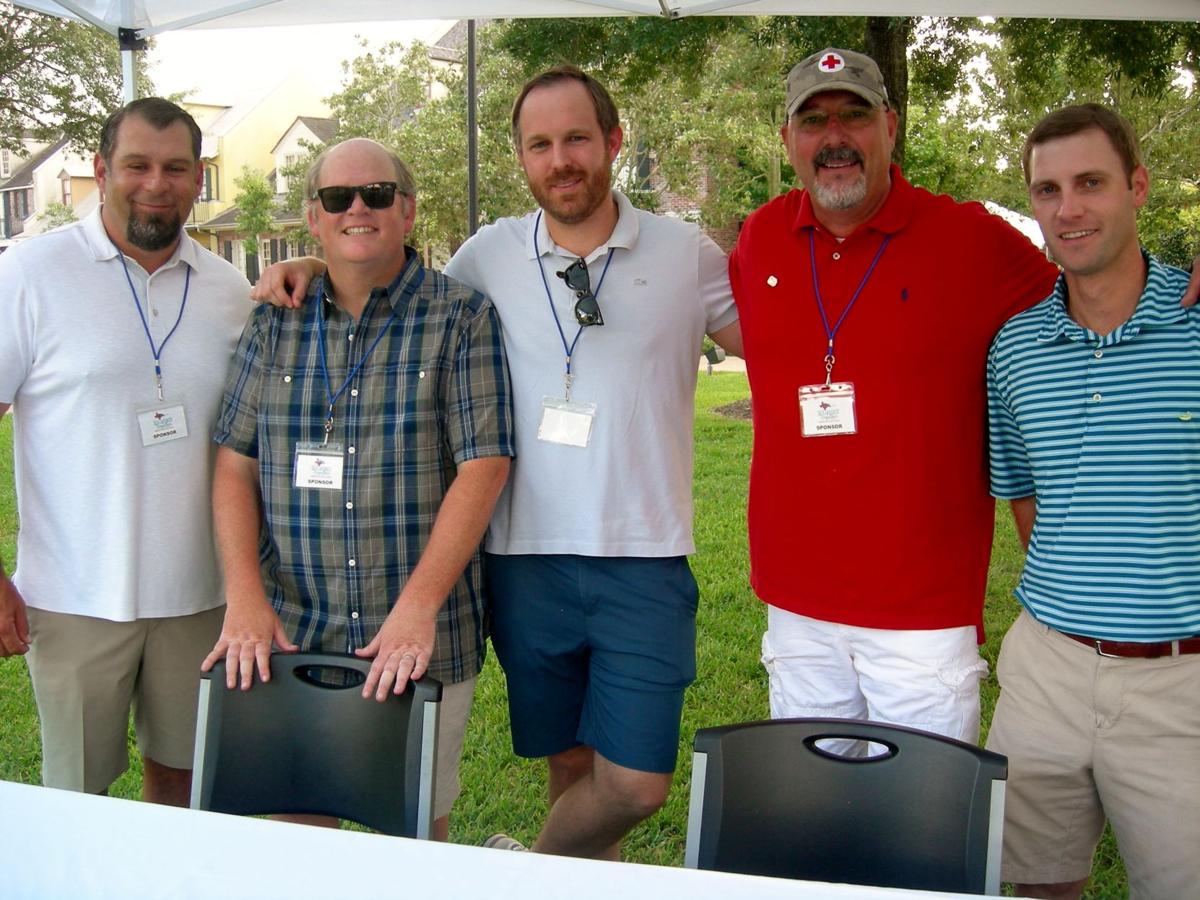 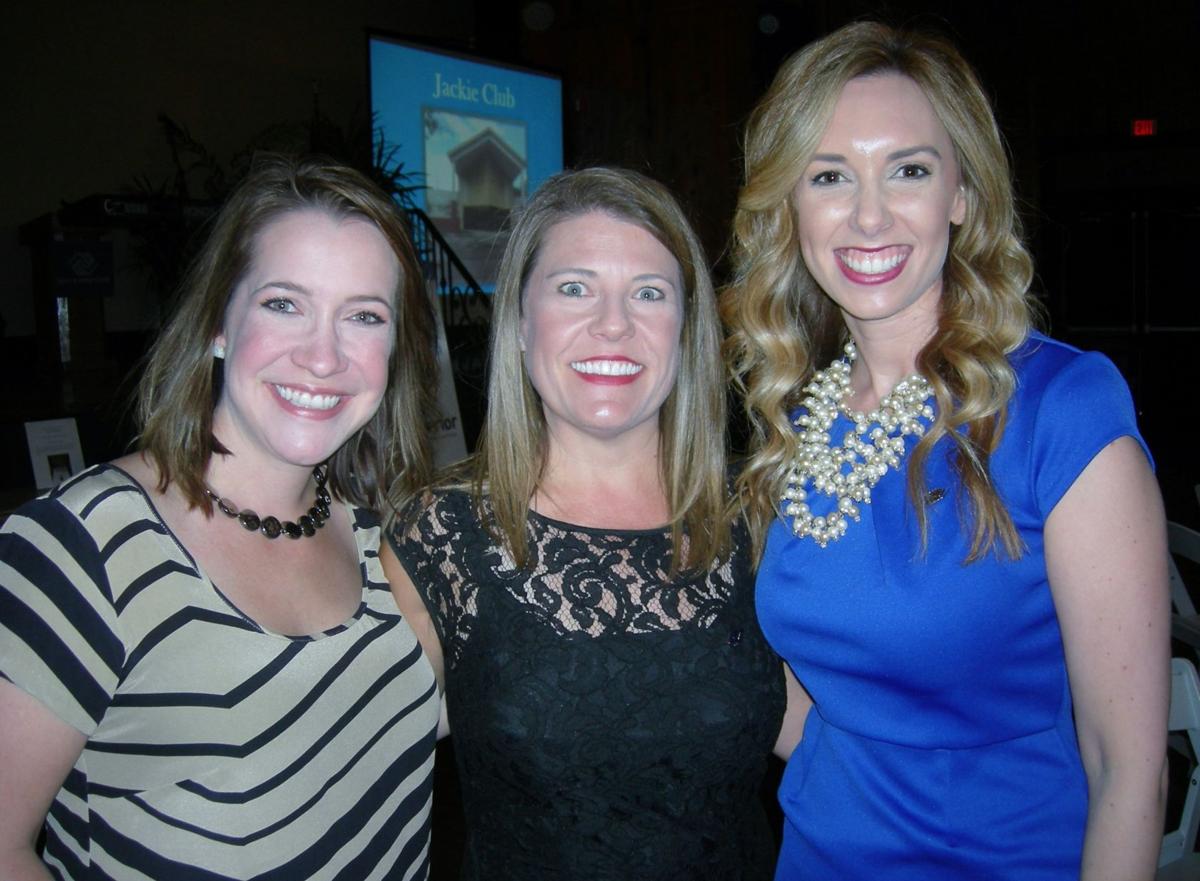 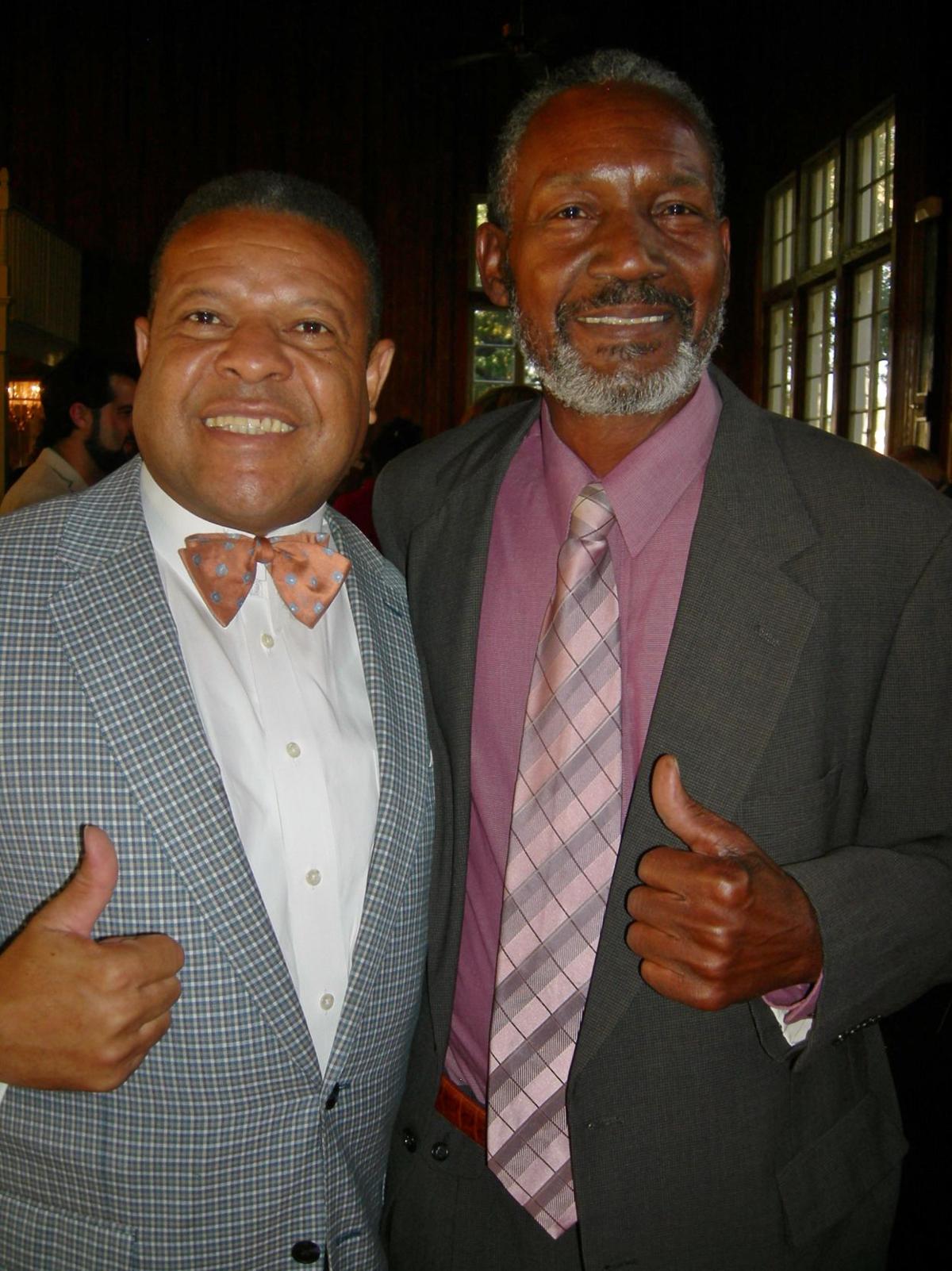 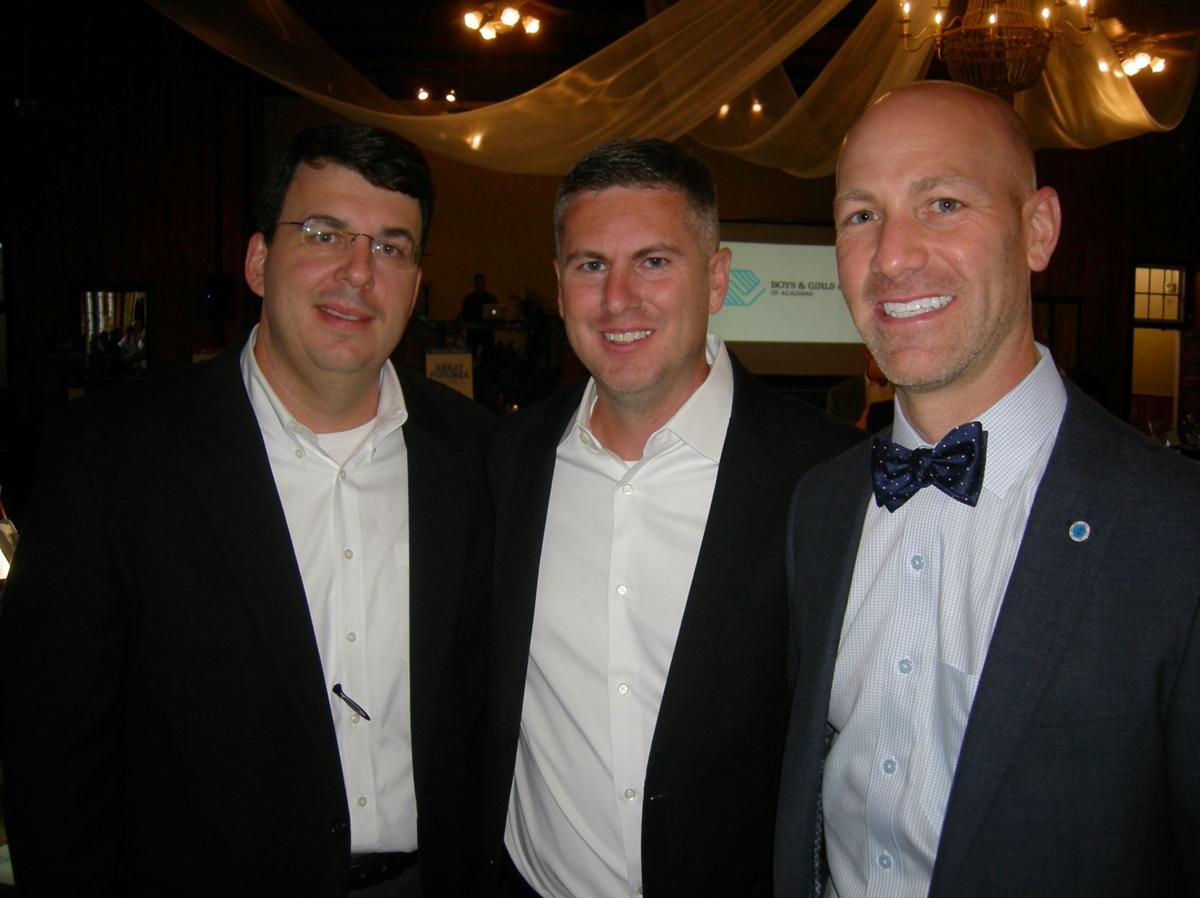 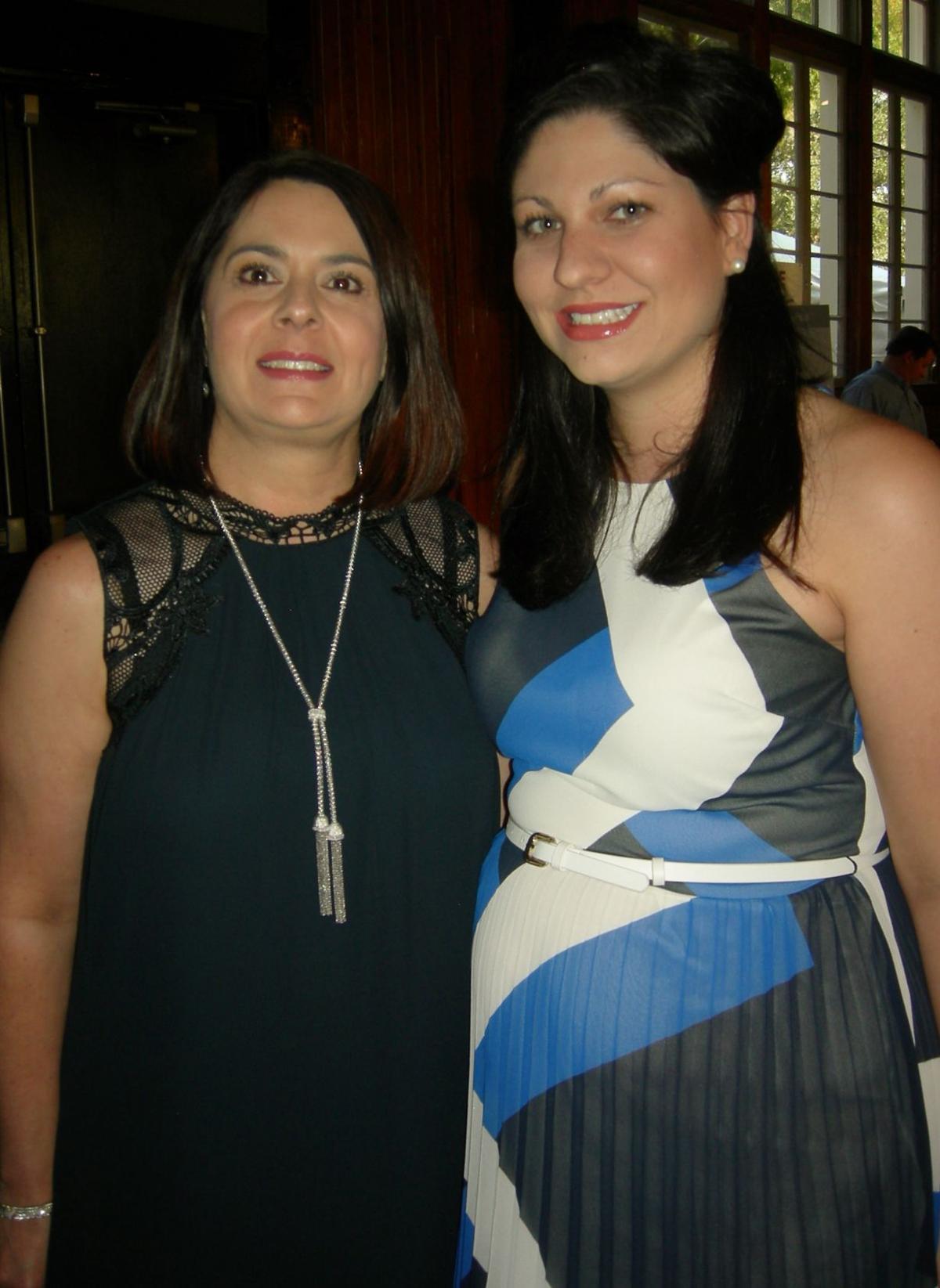 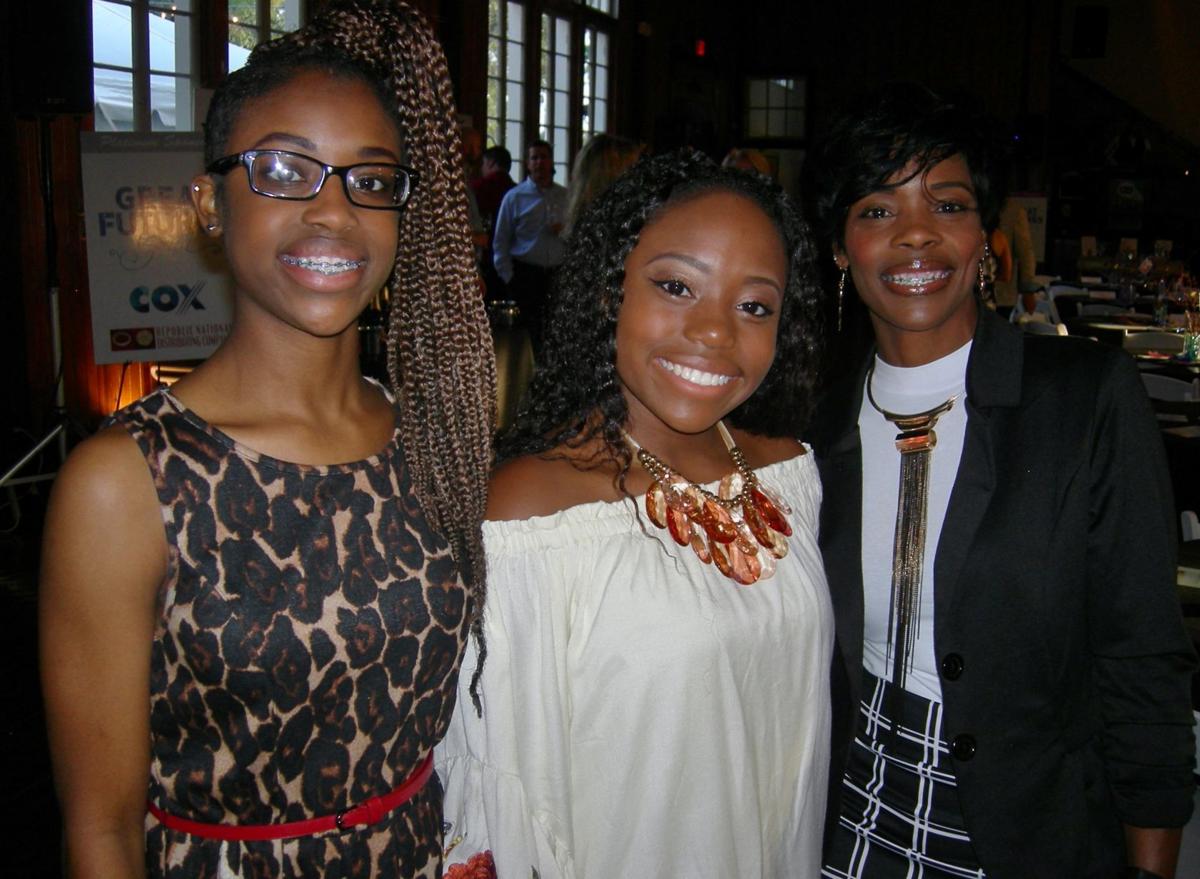 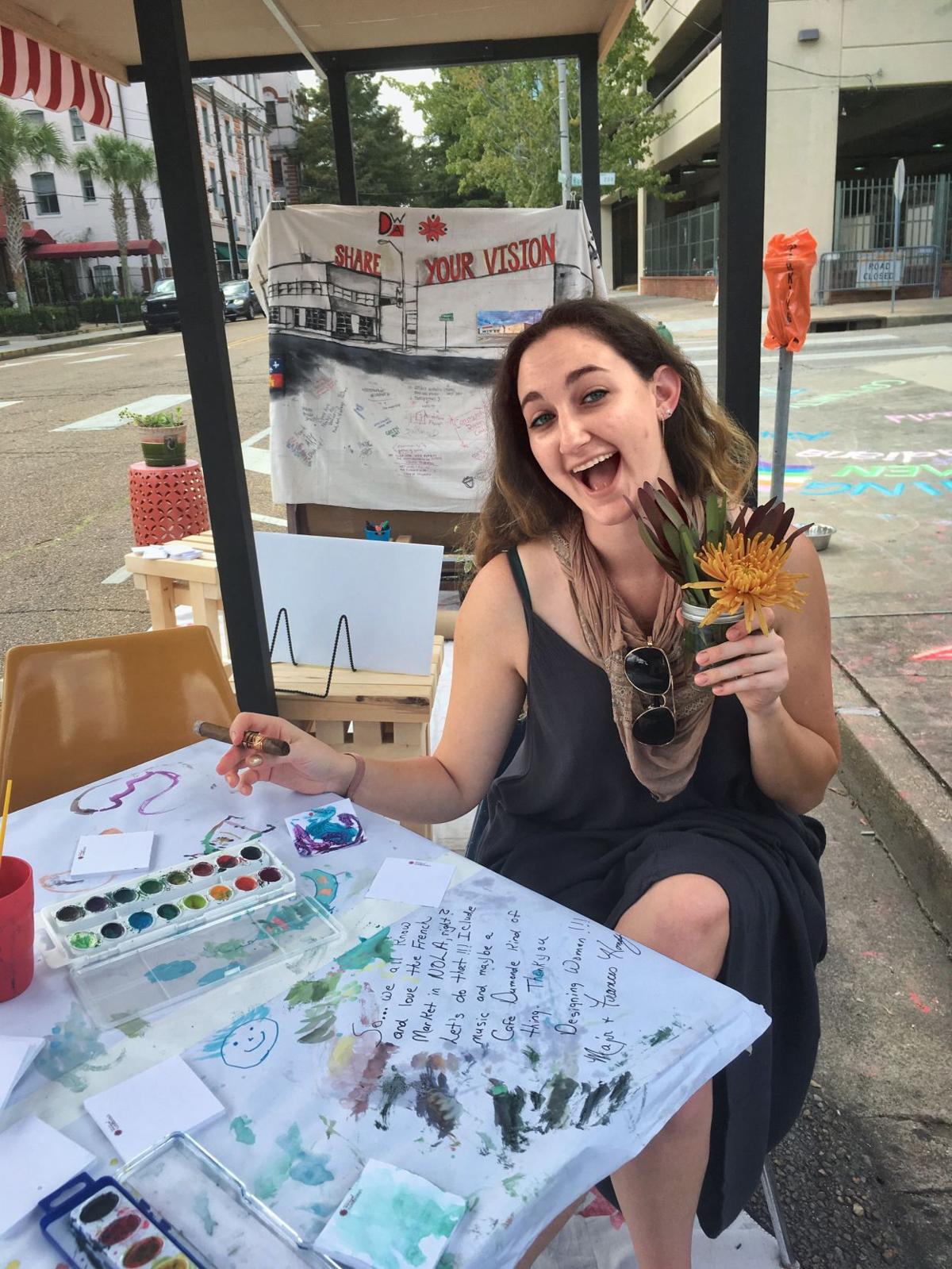 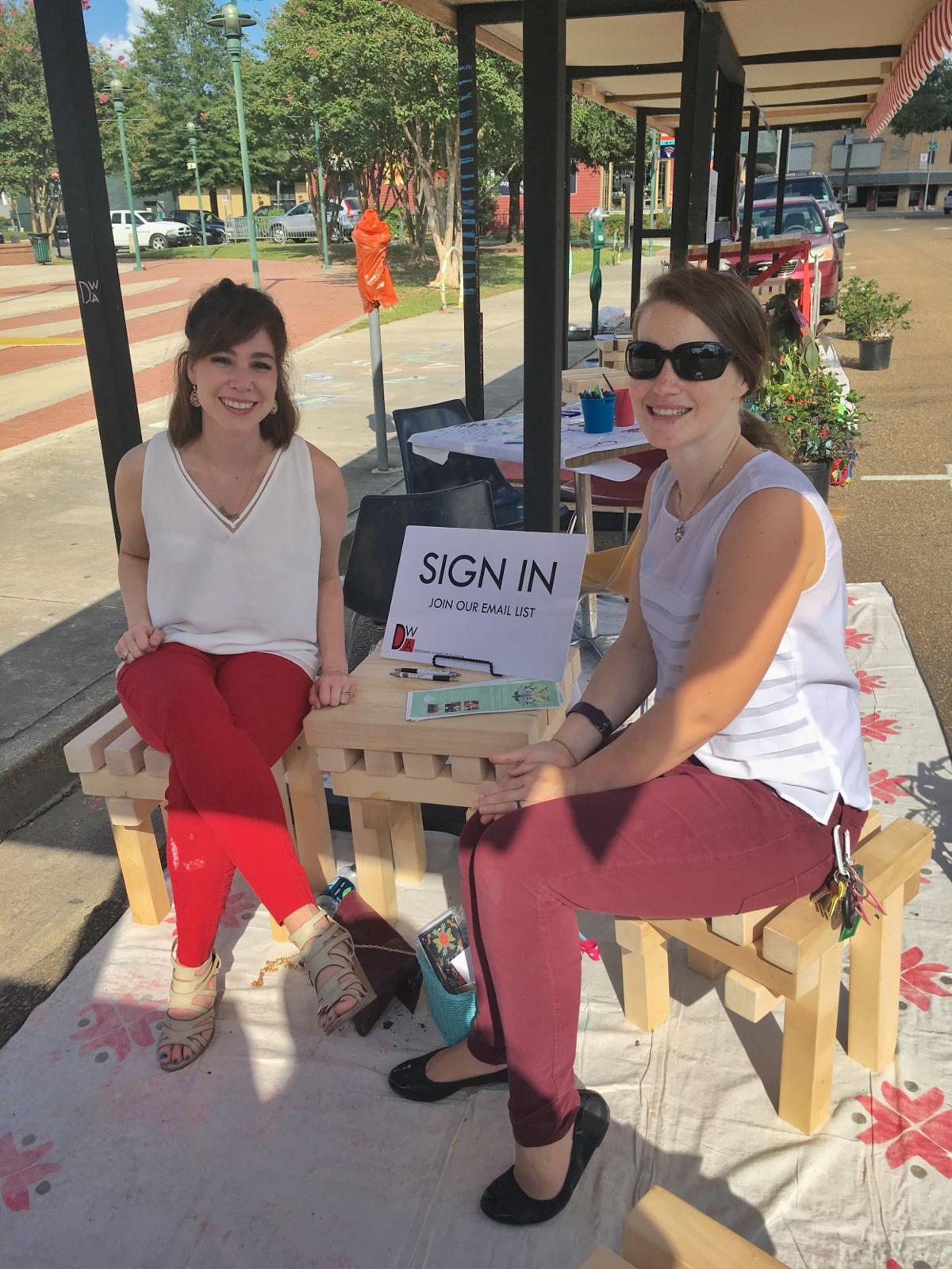 Hurricane Harvey relief took the form of Banded Together, a special benefit concert held in the River Ranch town square. The Red Cross, Acadiana Hospitality Foundation and Double R Restaurant Group joined forces for those in need, while LUS sponsored legendary party band Souled Out. Casey Courville and Alyse Young kicked it off, and all donations raised went directly to Harvey victims.

“It was Randy Daniel’s idea,” said City Club's Renee Matamoros. “A lot of his employees were affected, and we’re so close to Texas. We made it happen in two weeks.” By the way, Courville sings Folsom Prison Blues better than Johnny Cash and Tom Petty better than Tom.

The Madison Banquet Hall in Broussard hosted the Boys & Girls Clubs of Acadiana for their Great Futures Gala. Republic Distributing Co. took care of the wine tasting while Zea catered, and youths from all five clubs greeted guests, including Acadiana Youth of the Year Meeyana Richard. The McNeese State University freshman also happens to be Louisiana’s State Youth of the Year. “You have to apply, get recommendations, write essays and say what your vision is for America’s youth,” said Richard. “I was just myself.” Being their community-minded selves was gala chair Angie Doyle, Randi Landry and Brach Myers, who said, "This is a great and needed organization. We want to make sure it survives and thrives.” In addition to speeches, entertainment and both live and silent auctions, the Boys & Girls Clubs painted wineglasses as raffle favors. Fête loves hers — it’s red with the yellow Superman emblem.

Patricia Gannon covers society for The Acadiana Advocate. She can be reached at pgannon@theadvocate.com.