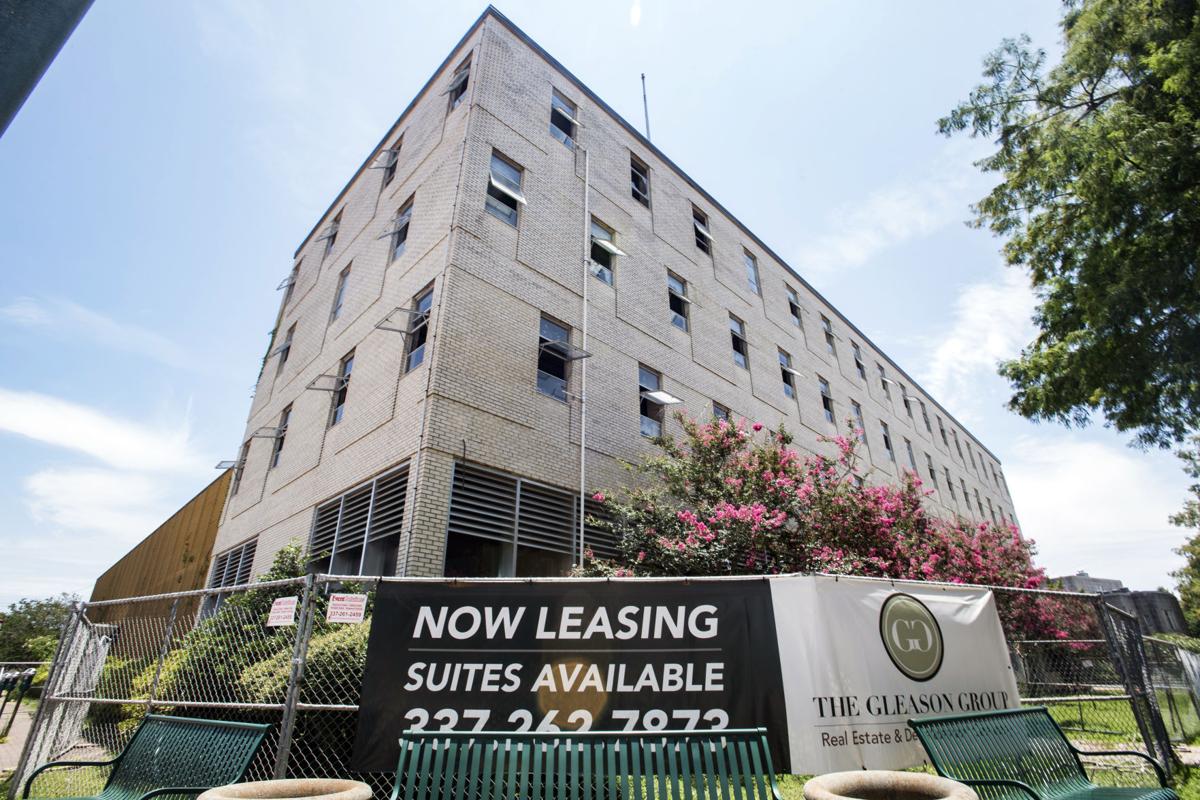 A sign advertising available suites is displayed outside of the old federal courthouse as it undergoes renovations Wednesday, June 10, 2020, in downtown Lafayette, La. 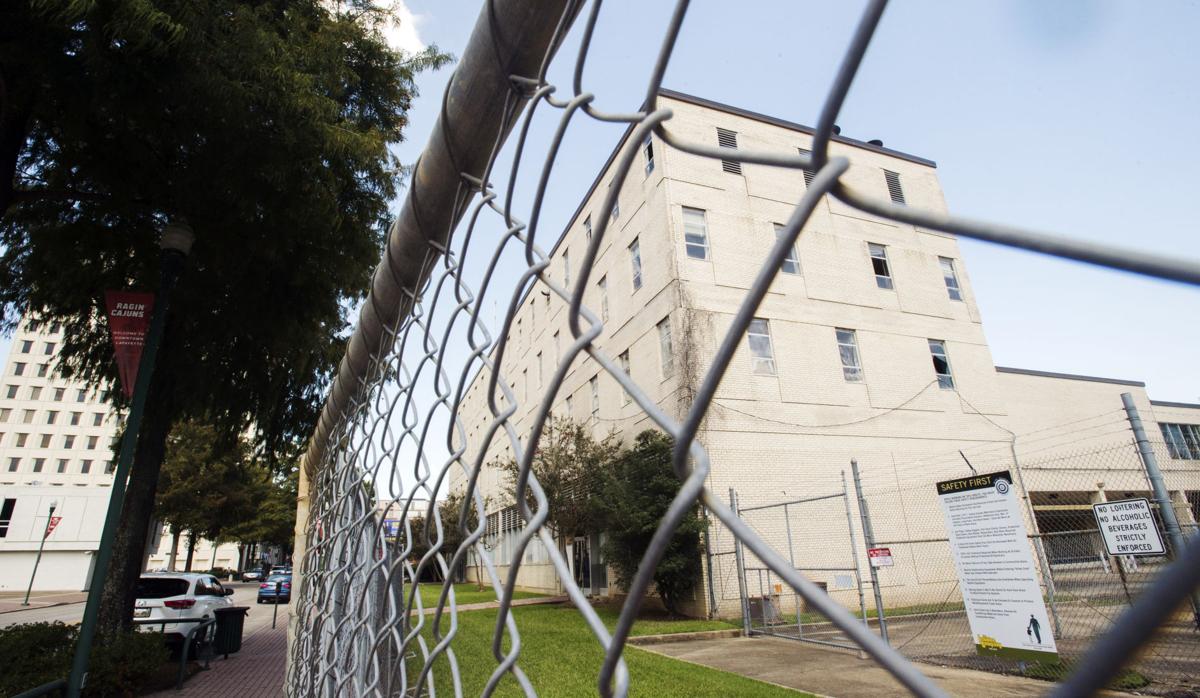 A sign advertising available suites is displayed outside of the old federal courthouse as it undergoes renovations Wednesday, June 10, 2020, in downtown Lafayette, La.

The developers selected to turn the old federal courthouse in downtown Lafayette into commercial space and apartments want to change the project into entirely residential, Miles Matt, chairman of the Downtown Development Authority board, said.

Matt told the Lafayette City Council on Tuesday Ed Krampe with OFCH LLC approached the DDA with plans to convert the project strictly to residential housing.

Mayor-President Josh Guillory and City Councilman Glenn Lazard, who put the discussion item on Tuesday's agenda, both said they had heard the same.

Krampe was unable to attend Tuesday's meeting because he was out of town, but agreed to attend a later meeting, possibly in August, to update the council, Cydra Wingerter, CAO of Lafayette Consolidated Government, said.

Reached Wednesday morning, Krampe cited COVID-19, the demise of the oil and gas industry and some recent banking changes as the reason why he is seeking to abandon the commercial aspect of the property. He told The Acadiana Advocate in November he was "pleasantly surprised in the amount of interest in the commercial space."

"Adding 15-20,000 square feet of speculative commercial property to the downtown market would be detrimental to all existing property owners and is far too risky for us at this time," Krampe said. "The downtown market will benefit far more from the addition of a significant residential project as all of the previous studies have shown."

The bottom floors will have about 18,000 of commercial space, which may not be hard to fill, he said.

Former Mayor-President Joel Robideaux selected OFCH's proposal in 2018 to purchase for $1.4 million and redevelop the city-owned two-acre site on Jefferson Street into a mix of commercial and residential, including 68 apartments and 25,500 square feet of space for retail and offices.

The site includes three blighted properties: the former federal courthouse, vacant since around 2009; a former city police building, unused since 1997; and the former Acadiana Open Channel building, vacant since 2010. The project was hailed for its potential as a catalyst to spark redevelopment downtown.

Guillory said Tuesday no formal plan to change the development has been presented, although he and others with LCG toured the site recently.

The purchase agreement requires "redevelopment of the property as a mixed-use development."

It also give the mayor-president the right to oppose the overall split between retail, office and residential portions of the project, "but only if they deviate by more than 10% on a per building basis from the project specifications.”

Protections are in place, Guillory said. Under the contract, if the developers unilaterally make a decision to change the mix of residential and commercial and it's not approved, the developers would pay the cost to revert the project to the proper mix as required in the purchase agreement.

An attorney, Guillory said the contract was well negotiated and there would have to be strong justification for changing it.

The completion date for the project is Dec. 31.

Under the purchase agreement, the developers can be fined $10,000 a month if they fail to meet that deadline.

The previous City-Parish Council extended by three months without penalty the construction start date at the request of the developers who said they found more environmental problems that needed remediation than anticipated and needed extra time to apply for federal assistance.

Cypress Bayou Casino in Charenton let go of 229 employees on July 1 after experiencing significant losses due to the COVID-19 shutdown.

Pop-A-Licious Gourmet Popcorn will move to a location in downtown Lafayette after closing its space in the Acadiana Mall.

The city of Lafayette may be forfeiting $1.4 million in property taxes over the next five years by freezing the assessment on the former feder…