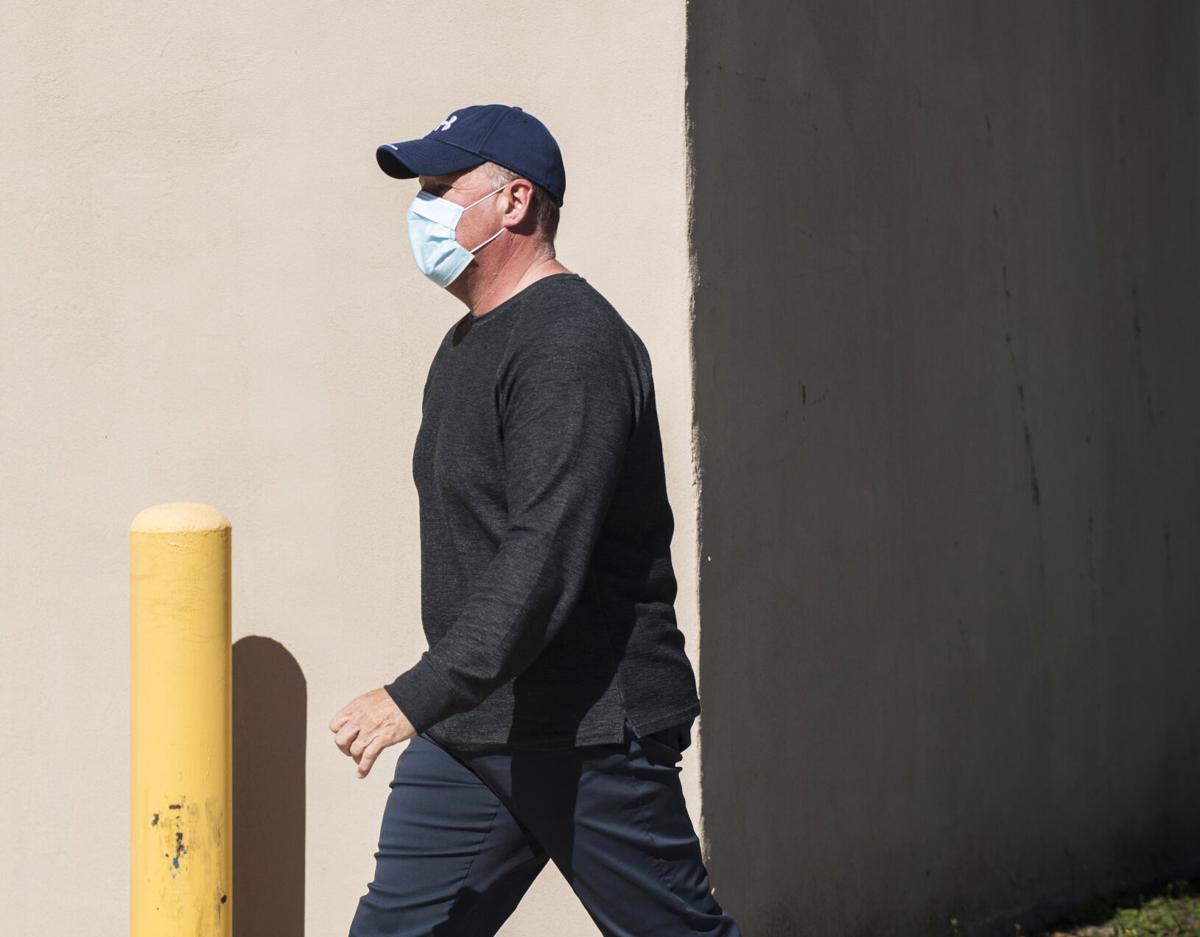 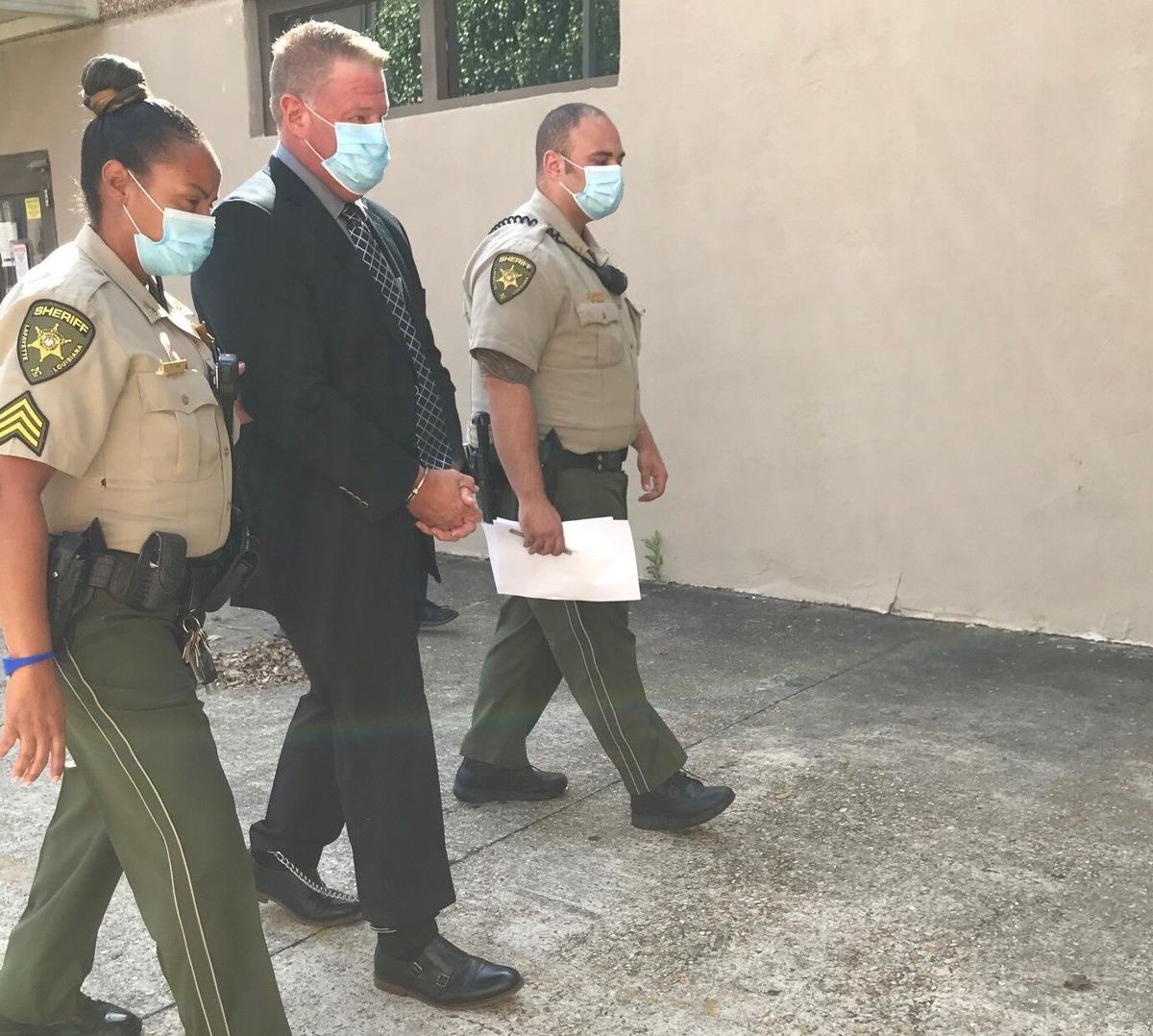 Suspended Lafayette City Marshal Brian Pope is led to jail in handcuffs and shackles after being resentenced Thursday in Lafayette.

Suspended Lafayette City Marshal Brian Pope is led to jail in handcuffs and shackles after being resentenced Thursday in Lafayette.

Two years after he was convicted of felony malfeasance in office, former Lafayette City Marshal Brian Pope reported to jail at noon Wednesday to begin serving his sentence.

Pope, who was booked into the Lafayette Parish Correctional Center in October and released, was transferred Wednesday to the LaSalle Detention Center in Olla for his own safety and well-being" as a law enforcement officer who was responsible for making arrests in the parish, according to a news release from the Lafayette Parish Sheriff's Office.

A jury convicted Pope in October 2018 of three felony counts of malfeasance involving the use of public funds to pay attorneys for personal and prohibited reasons, including hiring an attorney to try to unseal the divorce records of Mark Garber, who was a candidate for sheriff against Pope's friend. Garber won.

Pope was immediately suspended without pay while he appealed the conviction to the state supreme court, which declined to hear the appeal in October. He was officially removed from office and told to report to the Lafayette Parish Correctional Center by noon Wednesday to begin his sentence.

Judge David Smith sentenced Pope to three years in the parish jail on each of the three felony convictions, suspending all but one year.

He faces an additional 19 charges of malfeasance in office. Seventeen of them are for accepting about $85,000 in fines and court fees in 2018 to supplement his salary despite a Louisiana Attorney General's Office opinion advising the money should be deposited into the marshal's office account.

Two others are related to reimbursements in 2018 for travel on official business which he deposited in his personal account instead of in the city marshal's office account.