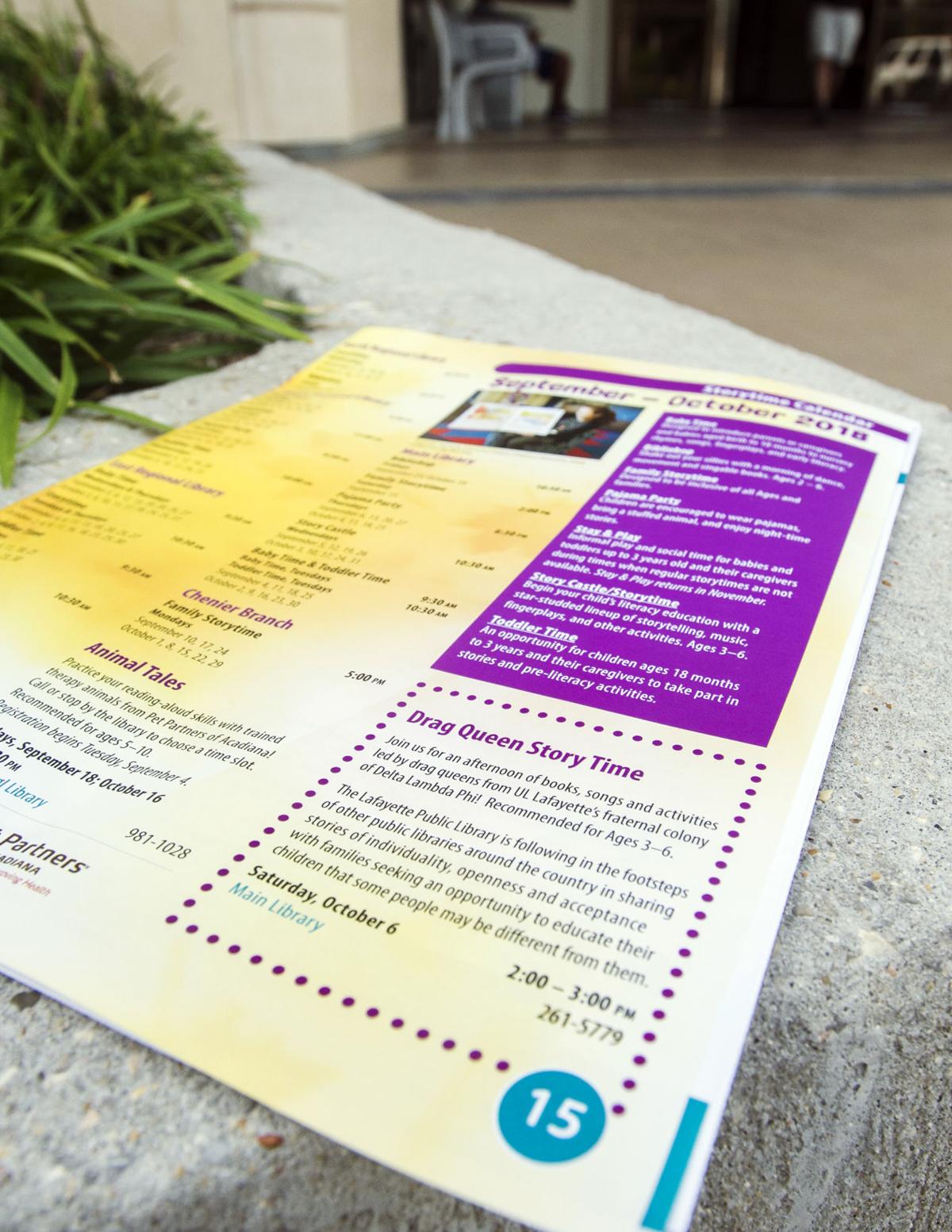 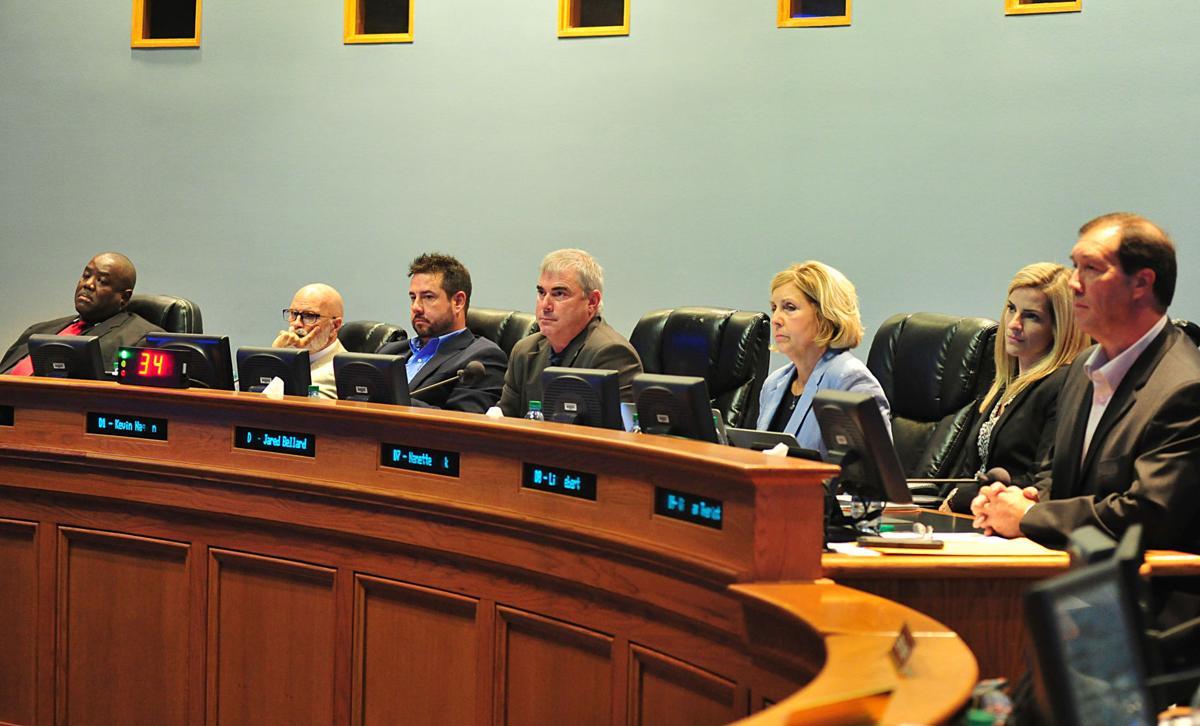 Advocate file photo - Public comments are relating to Drag Queen Story Time on Tuesday, September 18, 2018 at a meeting of the Lafayette City Council.

Advocate file photo - Public comments are relating to Drag Queen Story Time on Tuesday, September 18, 2018 at a meeting of the Lafayette City Council.

A magistrate on Thursday recommended that a federal judge dismiss a lawsuit seeking to prevent the Lafayette Public Library from hosting “Drag Queen Story Time,” in which men dressed as women read books to young children.

The library initially planned to host the event on Oct. 6 after advertising it in a newsletter. It was postponed indefinitely after the lawsuit was filed Sept. 18.

Federal Magistrate Patrick Hanna found the plaintiffs Aaron Guidry, John Gunter and Mark Sevier lacked standing to sue, which they had claimed as taxpayers and as library patrons.

Hanna determined that Gunter and Sevier do not pay Lafayette Parish property taxes, which is how the library gets funding. They therefore failed to show “direct dollars-and-cents injury,” as opposed to a religious or ideological difference, Hanna ruled.

Hanna’s opinion also notes the plaintiffs had obtained library cards either just before filing the lawsuit, or after the lawsuit was filed.

The plaintiffs “failed to establish that any purported injury is traceable to the defendants’ conduct,” Hanna wrote.

Hanna’s recommendation is not final. A U.S. District Court judge will make a final determination while relying on Hanna’s report. Plaintiffs have 14 days to submit a written objection.

The American Civil Liberties Union intervened in the lawsuit last month and negotiated an agreement to allow use of the library's meeting rooms for Drag Queen Story Time, whether or not the library officially promoted it.

Following the lawsuit, the library had instituted forms requiring written agreements not to use the rooms for anything related to the event, even though library director Teresa Elberson strongly supported it.

Plans for the event sparked immediate controversy once it was advertised in August, with passionate supporters and opponents facing off in multiple public meetings. The library board president, who was appointed by Mayor-President Joel Robideaux, resigned after Robideaux publicly opposed the event.

The Downtown Development Authority will become more involved in Lafayette’s process for permitting downtown bars, a process the City-Parish Co…

Olinde’s, a 133-year-old retailer, has sold all nine of its south Louisiana furniture stores to a Memphis-based business but will keep its thr…

Every person, Olivia Savoie will remind you, has a story to tell.

Who's building where in Acadiana? Check out the building permits for Dec. 24-Jan. 4

Drag Queen Story Time is apparently clear to occur at the Lafayette Public Library, albeit not in the way organizers and the library administr…