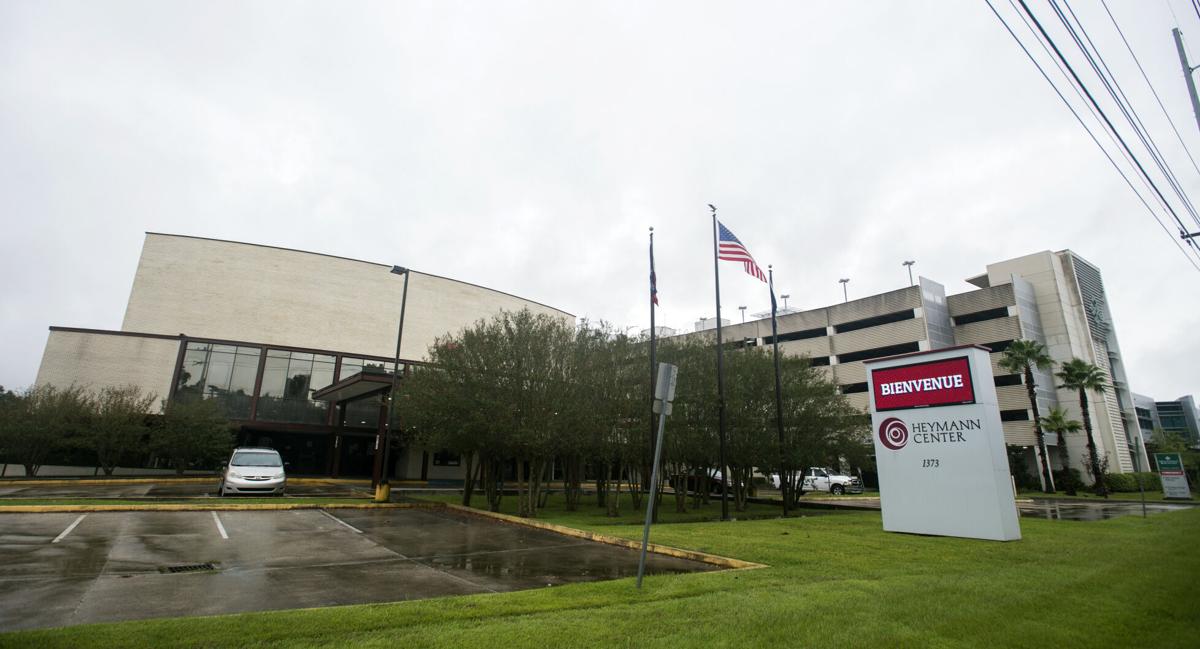 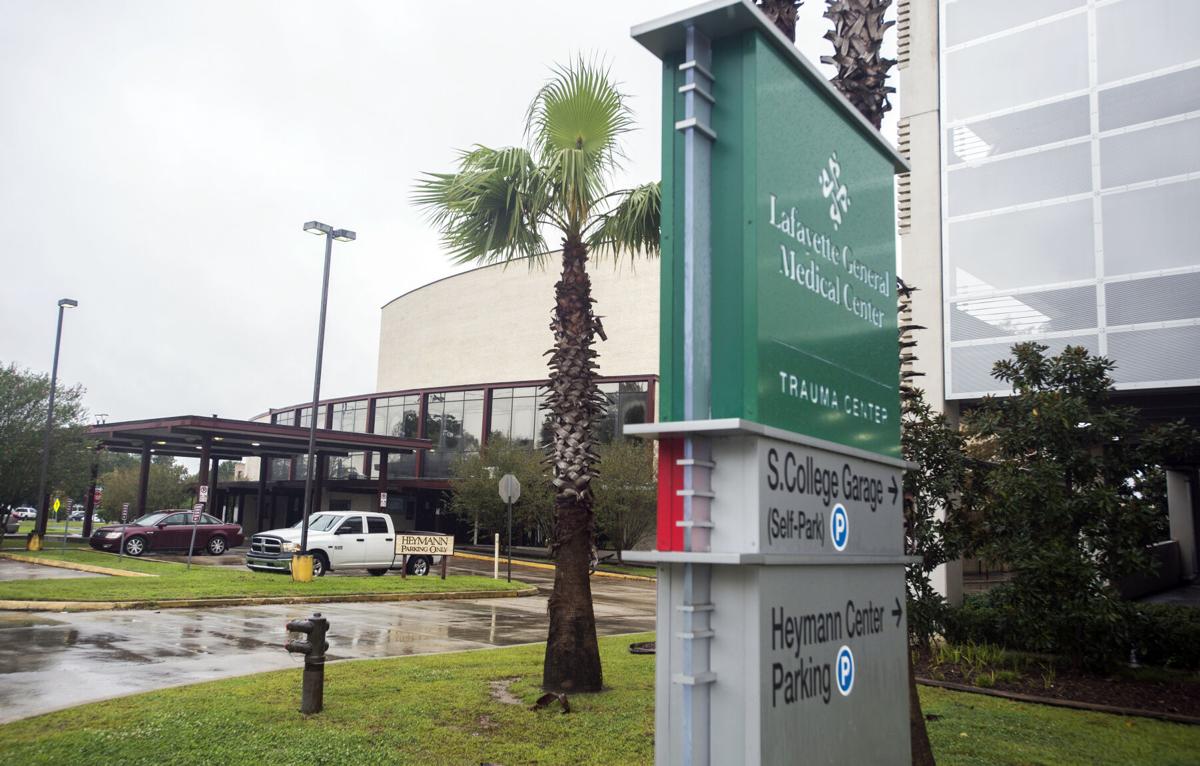 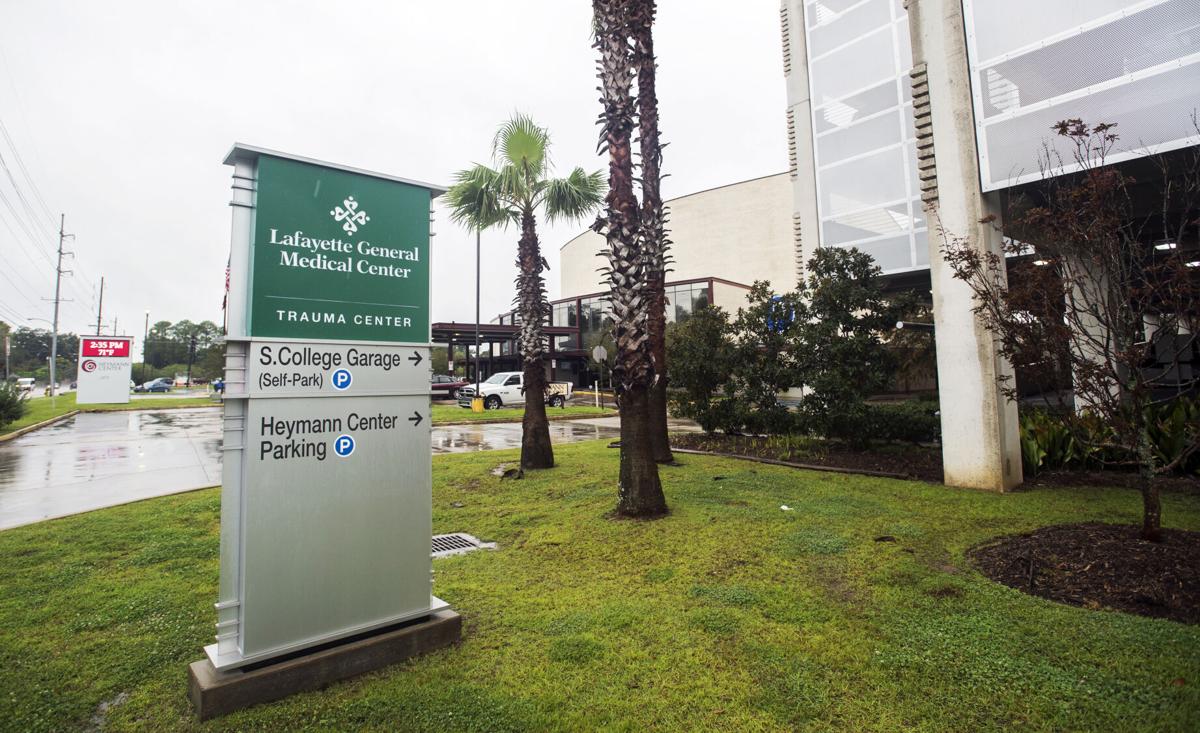 "It's not like we're trying to make a secret deal," Jamie Angelle, chief communications officer for Lafayette Consolidated Government, said Monday. "They asked for an appraisal."

No discussions regarding a sale of the center and parking lot are underway and no offer has been made by Lafayette General, he said.

Angelle said the city would have to do its due diligence if the hospital expressed an interest in buying the property and center, including looking closely at the agreement made when the Heymann family donated the property to the city, and any transfer of assets, he added, would require approval from the City Council.

No one else has requested an appraisal of any other Lafayette Consolidated Government buildings, Angelle said.

Lafayette General Health initiated the conversation, Angelle said. The exchange of information, he said, was kept largely between LGH and the public works department.

Veronica Ryder, executive secretary to Public Works Director Chad Nepveaux, reached out via email to at least two other LCG employees for information on behalf of LGH for the audit, with an Aug. 30 deadline, emails show.

The Heymann Center was finished in 1960 and includes a theater that hosts plays, musical performances and local dance recitals. The ballroom is used for Mardi Gras balls and other events.

Lafayette General has looked at properties inside and outside the Oil Center as part of long-term planning, Patricia Thompson, director of marketing and communications, said Monday. The request to conduct an appraisal was part of the exploratory process.

"We're anticipating quite a bit of growth over the next decade," she said.

Any decision the hospital would make related to the Heymann Center, Thompson said, would need to be mutually beneficial to both the hospital and arts community.

"We would not want to negatively impact the arts community and would seek to preserve the legacy and history of the Heymann Center," she said.

In 2019, Lafayette General Health and Ochsner Health signed a letter of intent to combine and become one of the largest health systems in the southern United States. In April, the boards of both systems OK’d a shared mission agreement for the merger of the two organizations.

The merger is set to become final this fall. LGH has over $500 million in assets and employs approximately 4,500 people.

Residents of Lafayette may be skittish about secretive appraisals since 2018, when Robideaux signed a non-binding letter of intent with Bernhard Energy that allowed the company access to finances and other details of Lafayette Utilities System with an eye toward either purchasing or managing the city-owned utility system.

Robideaux kept the arrangement quiet until the online publication The Current first reported the deal, setting off a firestorm of opposition.

A 2018 Lafayette Parish Home Rule Charter amendment approved by voters now requires a vote of the citizens of Lafayette before LUS can be sold or managed by an outside entity.

The Hardee’s restaurant just off Interstate 49 in Carencro has closed.

The new owners of BBQGuys.com plan to launch a multimillion-dollar campaign in the next year to build awareness of the brand, one that could i…

Who's drilling where in Louisiana? Here are the well permits filed for Sept. 20-26