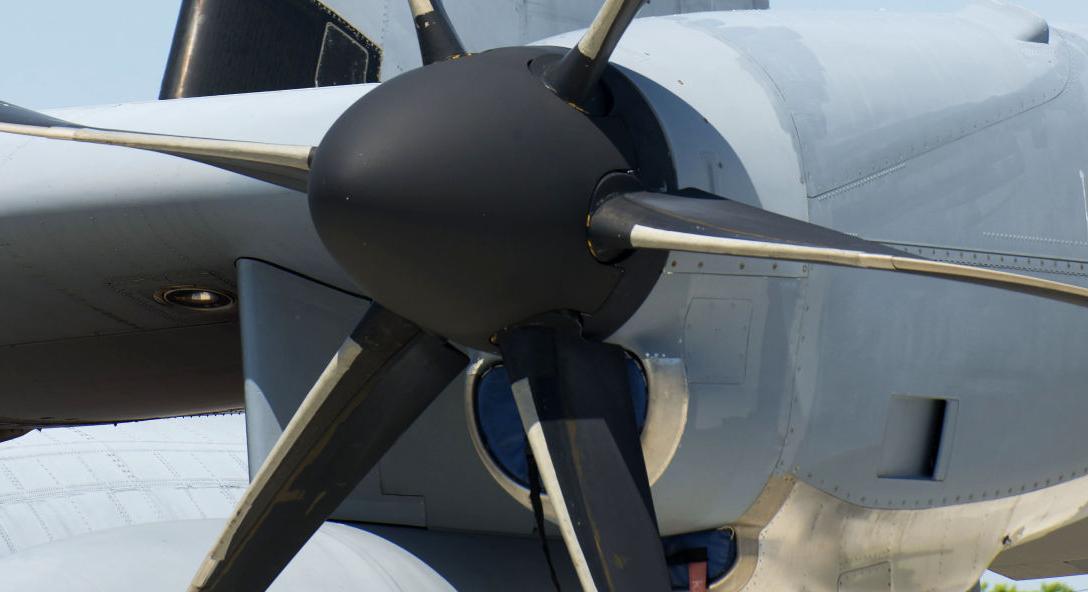 A single engine plane registered to a Lafayette-based corporation crashed in Texas on Sunday, killing all four people on board.

The plane is registered to KMAC Bravo of Lafayette, according to FAA registry information. The Louisiana Secretary of State website lists Kenneth Hix of Lafayette as the owner of KMAC Bravo.

Two men and two women died in the crash, according to a spokesperson for the Texas Department of Public Safety. The victims have not been identified.

The plane was flying out of Austin and returning to Louisiana, according to DPS.

The National Transportation Safety Board said in a tweet that it is investigating the crash involving a Piper PA-46 but not traveling to the scene.

A witness told KBTX-TV the plane was flying extremely low to the ground and once the pilot started pulling up the motor stopped turning.

“He banked left almost overcorrected and then banked right again and then he banked left one last time and when he did that second bank to the left he pretty much nose-dived straight vertical into the ground,” said Justin DeLeon, a Hilltop Lakes resident.

According to the flight track, the plane made it 18,000 feet altitude before it descended less than an hour into the flight.