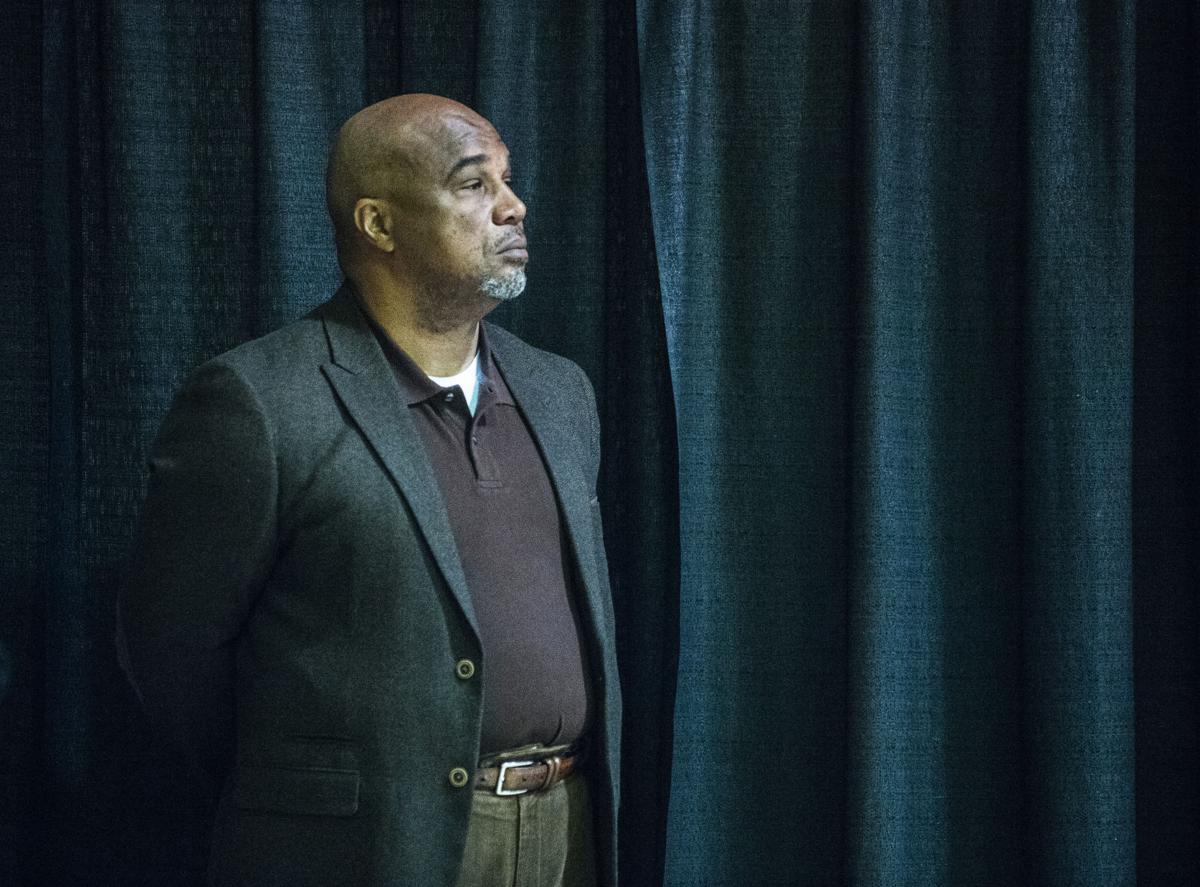 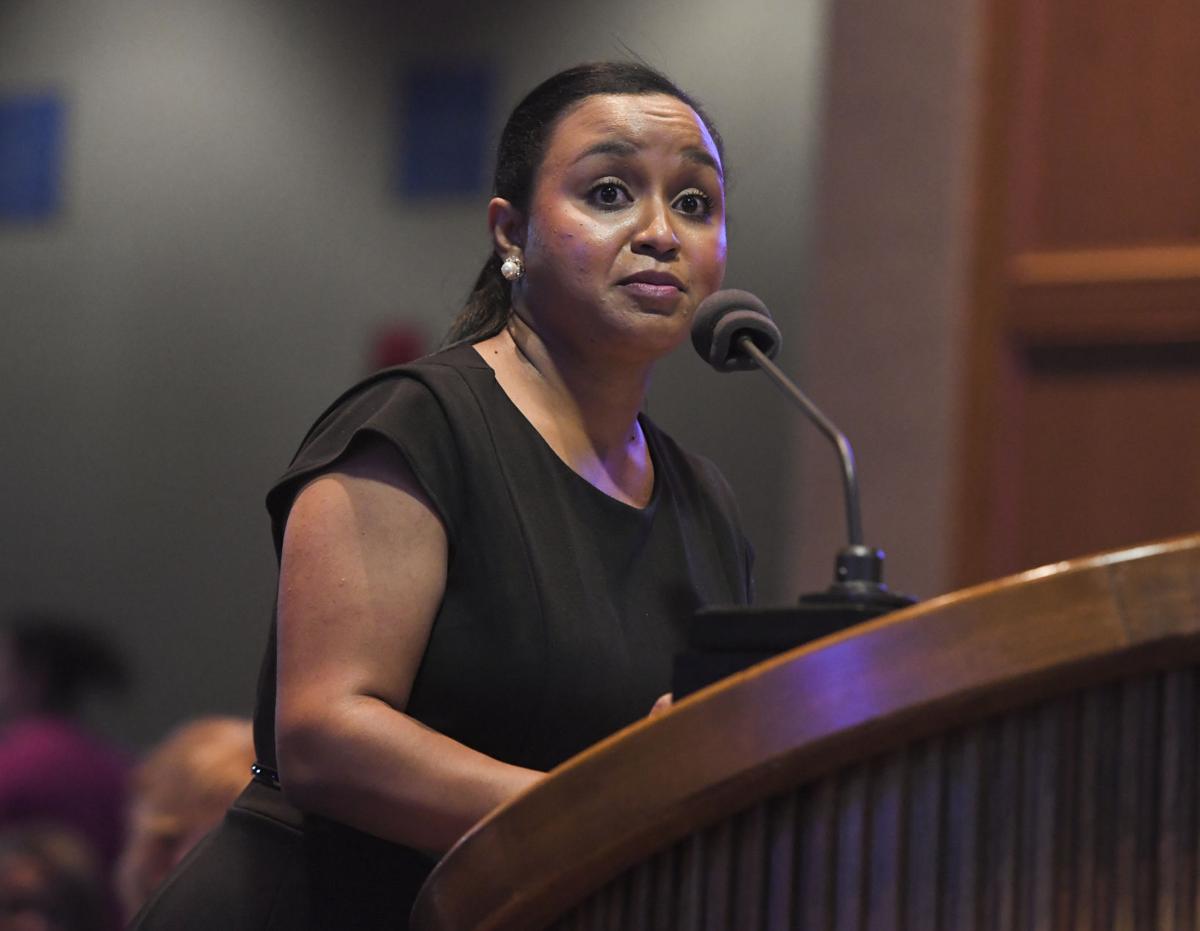 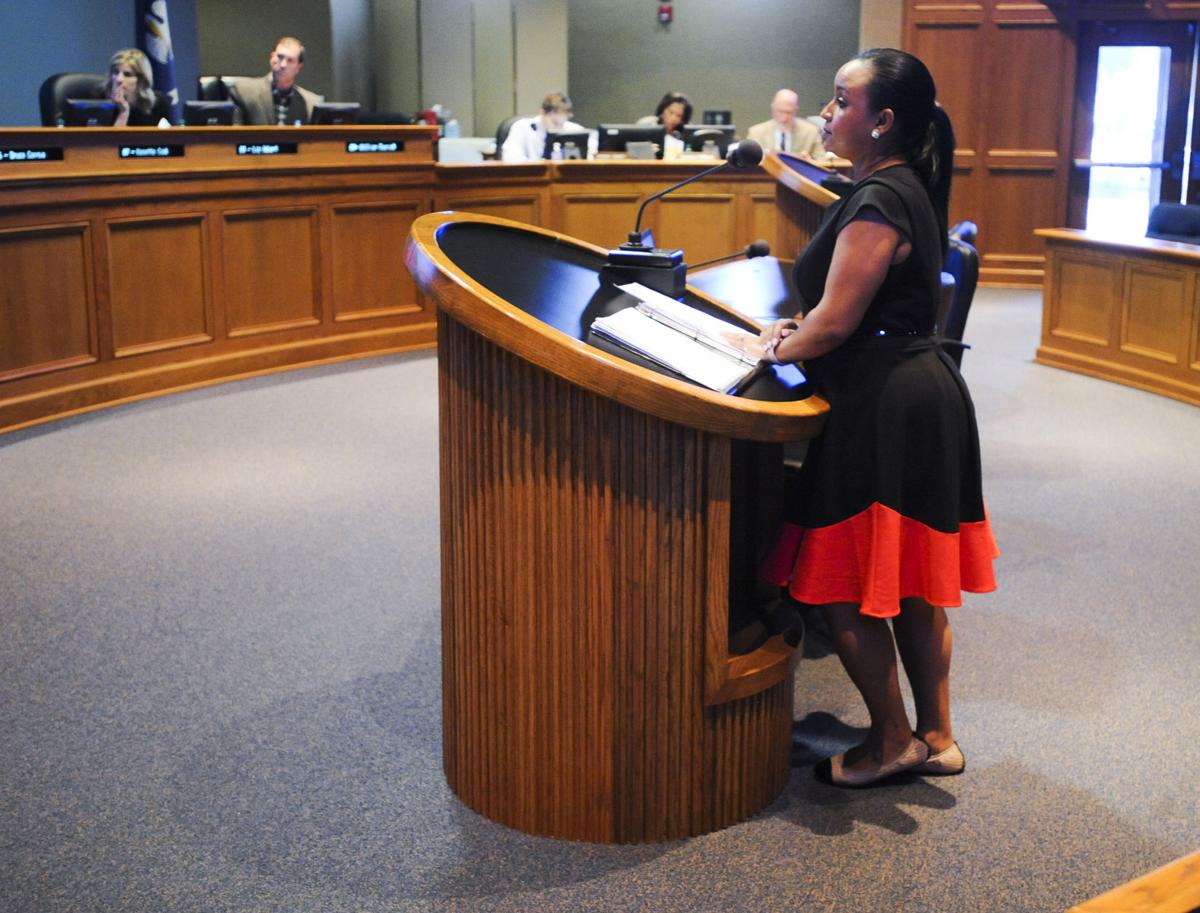 Federal authorities are apparently still working on their review of the grant-funded business loan provided to Marcus Bruno, a senior aide to Lafayette Mayor-President Joel Robideaux.

An update on the loan and the Department of Housing and Urban Development’s review was on the City-Parish Council agenda on Tuesday as a discussion item, but there wasn’t much to update. The city-parish community development director, Shanea Nelson, told the council that HUD had not provided a time frame for providing its conclusions.

A staffer with HUD’s Departmental Enforcement Center, which monitors compliance with federal regulations, told Nelson in a May 23 email that he was “trying to finish up this report.”

Councilman Jay Castille, who put the discussion item on Tuesday's agenda, said at the meeting that Nelson had sent an email to council members about an hour and a half before the meeting asking them not to discuss the loan. Castille, with evident irritation, refused to pull the item.

“This is not going away,” Castille said. “We aren’t sweeping this under the rug.”

Nelson said she sent the email at Robideaux’s instruction.

Lender stalls action on Bruno loan with federal review pending; use of proceeds unaccounted for

Bruno obtained the $35,000 loan in October 2016 from a loan fund operated by Lafayette Neighborhoods’ Economic Development Corp., a private nonprofit that receives federal grant money for the fund from city-parish government.

After receiving the loan, Bruno worked with Nelson to help Lafayette Neighborhoods secure additional grant money. The council approved another $150,000 in January 2017, but a grant agreement was not executed until March 2018. In the interim, Bruno and Nelson helped Lafayette Neighborhoods revise its bylaws and select new board members.

The Advocate reported on the loan in February, and HUD enforcement staff reviewed the loan during a site visit in the last week of April. By then, Nelson’s department had already concluded Bruno had failed to comply with the loan terms and recommended that Lafayette Neighborhoods modify the loan agreement, force accelerated repayment or seize Bruno’s home.

Staff found no evidence that Bruno had used the money create or retain jobs, as federal guidelines require. Bruno’s loan file “was remarkable for the amount of documentation that was absent, especially when compared to other LNEDC loan files previously reviewed,” according to a report on April 17, one week before HUD staffers arrived for their review.

The department had previously reviewed other loan files in regular site visits, including during times when the Bruno loan was active, and found only minor issues. It’s not clear how the department selected which loans to review in those visits.

Lafayette Neighborhoods in May put off any corrective measures until HUD completes its review.

A HUD spokeswoman said a report could take 60 to 90 days to complete, suggesting the end of June is the earliest that results will be available. Nelson said it’s possible the federal government could opt not to provide it to the city-parish administration, but she doesn’t expect that outcome.

After obtaining a federally funded loan from a nonprofit development group to help his private business, an aide to Lafayette Parish's mayor-p…