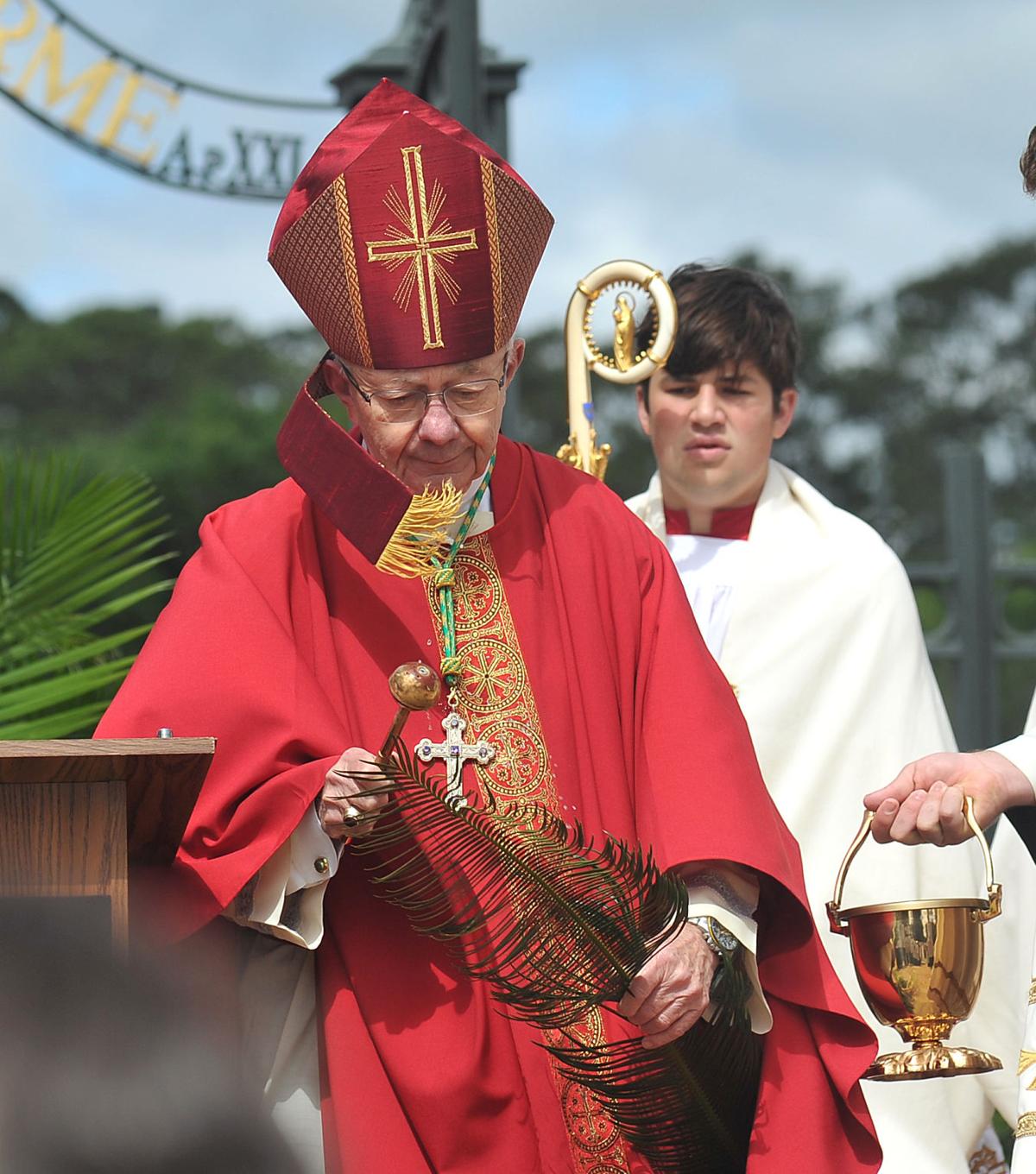 Bishop Douglas Deshotel performs the Blessing of the Palms on Palm Sunday, April 14, 2019, outside of St. John the Evangelist in Lafayette. 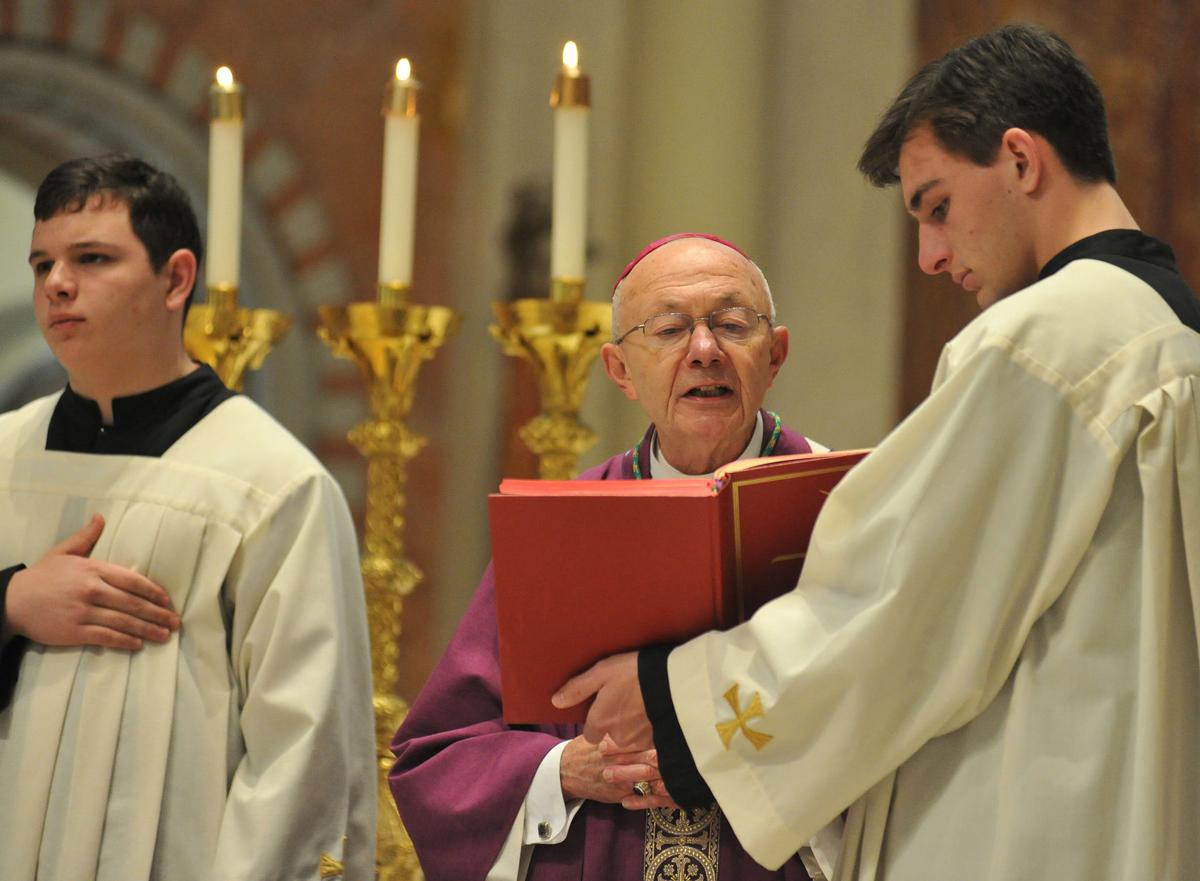 Bishop Douglas Deshotel reads from the scripture during an Ash Wednesday Mass at St. John's Cathedral in Lafayette on Wednesday, March 7, 2019. 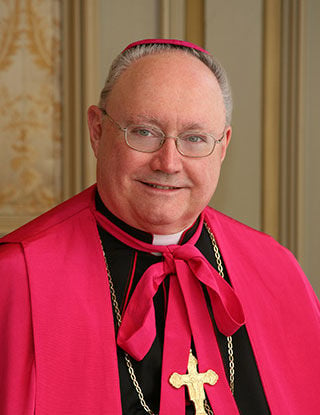 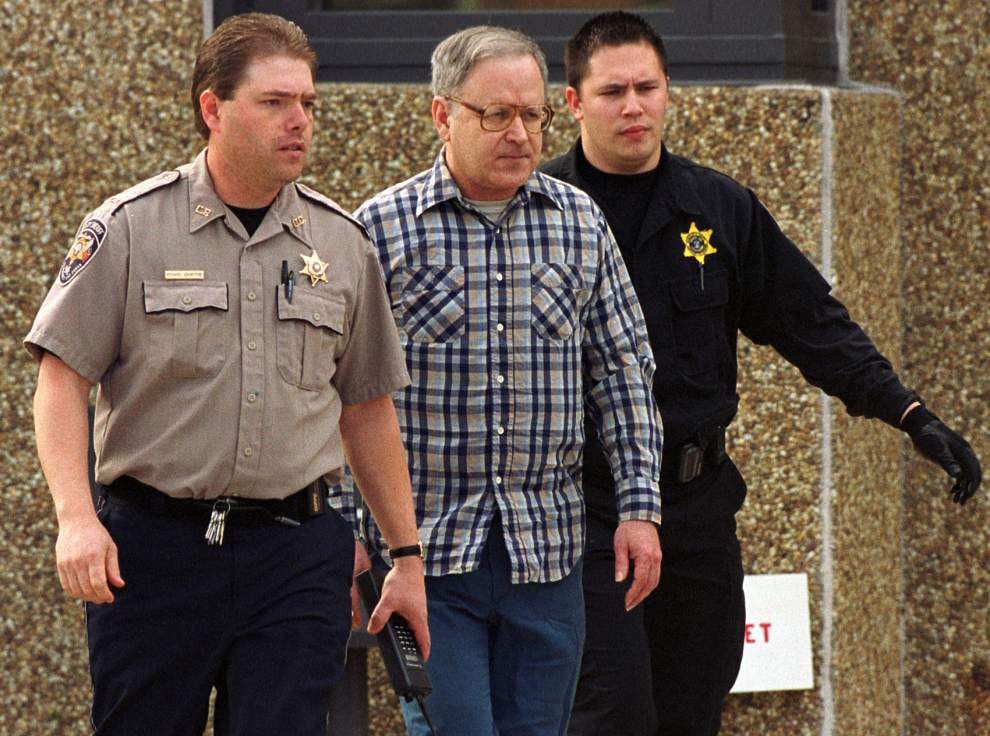 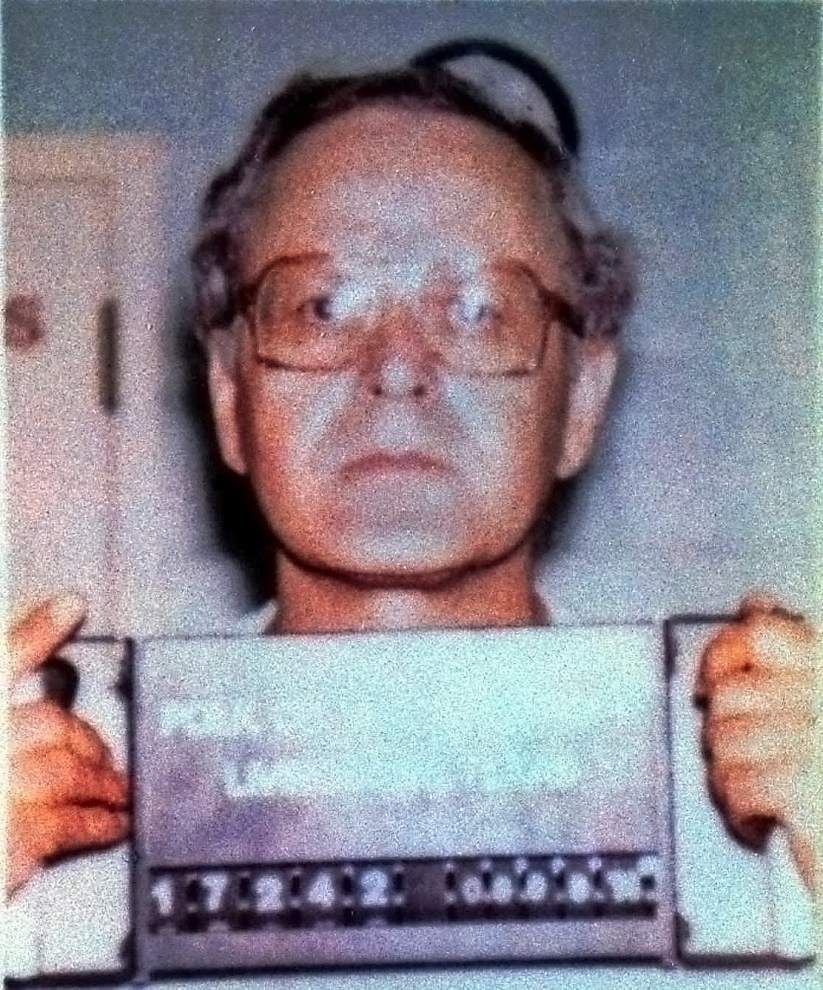 Bishop Douglas Deshotel performs the Blessing of the Palms on Palm Sunday, April 14, 2019, outside of St. John the Evangelist in Lafayette.

Bishop Douglas Deshotel reads from the scripture during an Ash Wednesday Mass at St. John's Cathedral in Lafayette on Wednesday, March 7, 2019.

Many priests have served in both dioceses.

But when it came to joining in the national trend of releasing the names of priests with credible accusations of child sex abuse, the Lake Charles and Lafayette dioceses had very different approaches.

The Diocese of Lafayette, where the first case of priest sex abuse of minors became public in the 1980s, was the last in Louisiana to release a list of priests credibly accused of sexually abusing minors.

Even given the fact that he was last to release the much-awaited list, Deshotel released minimal information about the abuse allegations, including only the name of the accused priest, years he was born and ordained, the church parishes where he was assigned, action taken by the diocese regarding allegations of abuse and the priest's current status.

Three priests on the Lake Charles diocese list — Richard Chachere, Valerie Pullman and Gerard Smit — also are on the Lafayette list. As a result, more is known about the men and the alleged abuse because they are on the Diocese of Lake Charles list than if they had only been reported by the Lafayette diocese.

Asked why the Lake Charles diocese was more forthcoming with information about the alleged abuse and abusers, the Rev. Jeffrey Starkovich, Lake Charles diocesan spokesman, wrote in an email, "What is not brought into the light cannot be healed. The victims of abuse have suffered unimaginably. Our primary concern is for helping victims in whatever ways we are able."

In a letter that accompanied the Lafayette list, Bishop Deshotel said the Lafayette diocese would be releasing limited information about the accused. He also said would they would only address diocesan clergy, not clergy that have been avowed members of other religious communities, such as the Jesuits. He said it was the responsibility of those organizations to maintain the personnel files of their members.

Deshotel also said, "If you have already reported sexual abuse by a priest or deacon, you may not see his name on this disclosure list. Be assured that your report was treated with the utmost seriousness and respect, but the standard for establishing credibility may not yet have been met."

The first public case of priest sex abuse of minors by convicted abuser Gilbert Gauthe occurred in the Lafayette diocese.

Provost, who was installed as the third bishop of Lake Charles on April 23, 2007, was an associate pastor at St. Mary Magdalene Church in Abbeville in the mid-1970s at the same time Gauthe was assigned to the church. According to the May 23, 1985, edition of The Times of Acadiana, it was there that two parishioners reported Gauthe to Msgr. Richard vonPhul Mouton, alleging Gauthe had licked their sons' faces. Mouton reported Gauthe to the vicar general and Gauthe was assigned psychiatric treatment but remained an active priest, The Times reported.

In 1985, Gauthe admitted to sexually abusing 11 altar boys and was sentenced to 20 years in prison. He was released after serving 10 years and resides in Texas where he spent two years in jail for not registering as a sex offender.

The Gauthe case was an awakening for many Catholics who revered their priests and revealed for the first time a pattern repeated across the country where priests accused of abusing minors were transferred by their bishops to another church in the diocese or even to another state, where they often repeated the abuse on children whose parents were unaware of their pasts.

In a letter that accompanied the Lake Charles list, Provost stressed that the diocese has for years cooperated with civil authorities and would continue to follow protocols for reporting accusations to law enforcement.

Deshotel asked for encouragement for "faithful priests who are also deeply hurt by the sins of their brothers." He also pointed to protocols in the church that have equipped clergy and volunteers with tools to recognize and report signs of abuse.