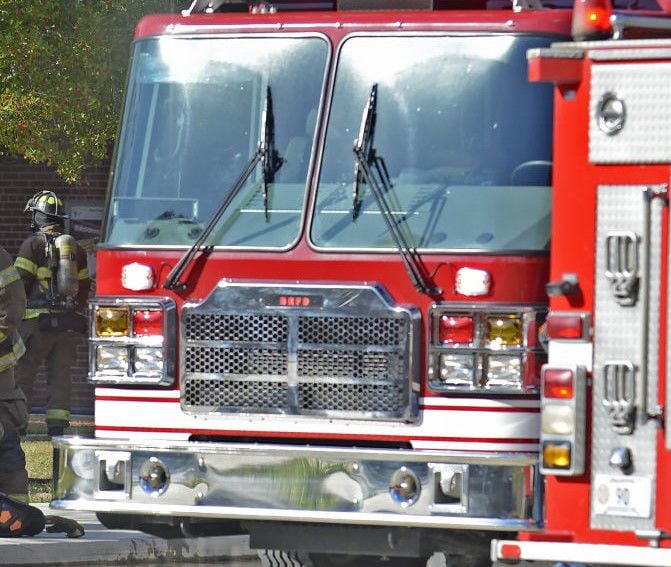 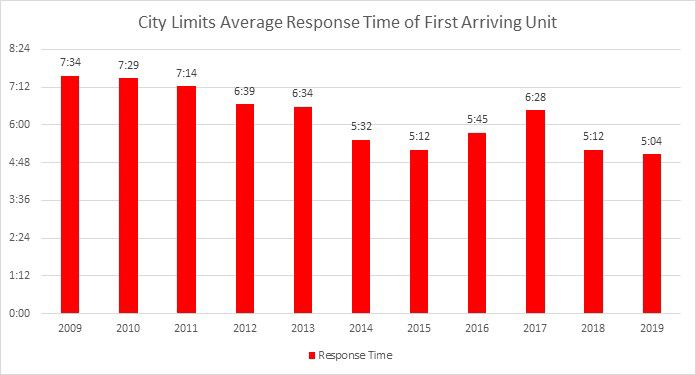 Even with reductions in parish funding, the Broussard Fire Department has increased staffing and improved response times in recent years to provide better protection for those who live and work in the area.

Those findings come from the department's 2019 report, which Deputy Chief Justin Denais shared Tuesday at the Broussard City Council meeting.

"The fire department has had some good successes in the last few years," Mayor Ray Bourque said after the presentation. "And thank you for your leadership there, Chief, and the whole staff for being able to do a great job."

Broussard's current and former elected officials have actively worked toward improving the fire department over the last decade.

In 2019, the fire department's average response time was 5 minutes and 4 seconds for the first arriving unit at incidents in the city limits.

That's the fastest response time in at least a decade.

Broussard's fire rating also improved from a 4 to a 3 in the December 2018 review by the Property Insurance Association of Louisiana. The ratings, which are determined every five years, affect homeowner insurance premiums.

It hasn't been an easy task for the small fire department, which has only one full-time employee: the administrative assistant to the fire chief.

Broussard Fire Chief Bryan Champagne is paid a part-time salary for his role at the department, and he also works full-time for the Lafayette Fire Department. Champagne said that's the norm for firefighters in Acadiana, including his 30 part-time employees and 26 volunteer firefighters in Broussard.

"In their time off, they devote their time to protecting the citizens of Broussard," Champagne said. "Pretty much everyone who works or does anything with us has some sort of full-time profession."

Even with significant funding cuts from Lafayette Parish in the last four years, the Broussard Fire Department has seen increases to its overall operating budget.

That's largely due to support from the city council, Champagne said.

The council in recent years approved a funding measure to ensure the station was manned 24 hours per day, seven days per week. The council also approved financial incentives for volunteer firefighters in an effort to improve responses to overnight incidents and participation in training.

Broussard's population has grown by nearly 50% since 2010, according to U.S. Census data. And the volume of calls the fire department is responding to has kept pace.

The Broussard Fire Department continues to respond to all calls in the nearby unincorporated parts of the parish.

Some municipal fire departments discontinued services after funding from the parish dwindled and unincorporated voters rejected in 2018 a property tax for fire protection.

"Our mayor and our council for quite some time have had the attitude that the people who live outside of the city limits of Broussard still shop in Broussard and they still pay taxes by visiting the local businesses and restaurants and stores," Champagne said. "We've been told to respond no matter what because those citizens are our citizens too, even if they live right outside the city limits. Public safety is first, and we wouldn't leave someone without coverage."

It's quite an accomplishment for a small fire department that primarily relies on volunteers and part-time employees, according to Jeremy Hidalgo, Broussard's chief operations officer.

"For an organization or a department to have full-time employees spending eight to 10 hours every day working towards their mission, that's commendable. That's what we all do," Hidalgo said during Tuesday's council meeting. "But to have an organization or a department loaded with part-time employees and volunteers produce the high level that these guys do, you deserve to be publicly commended."