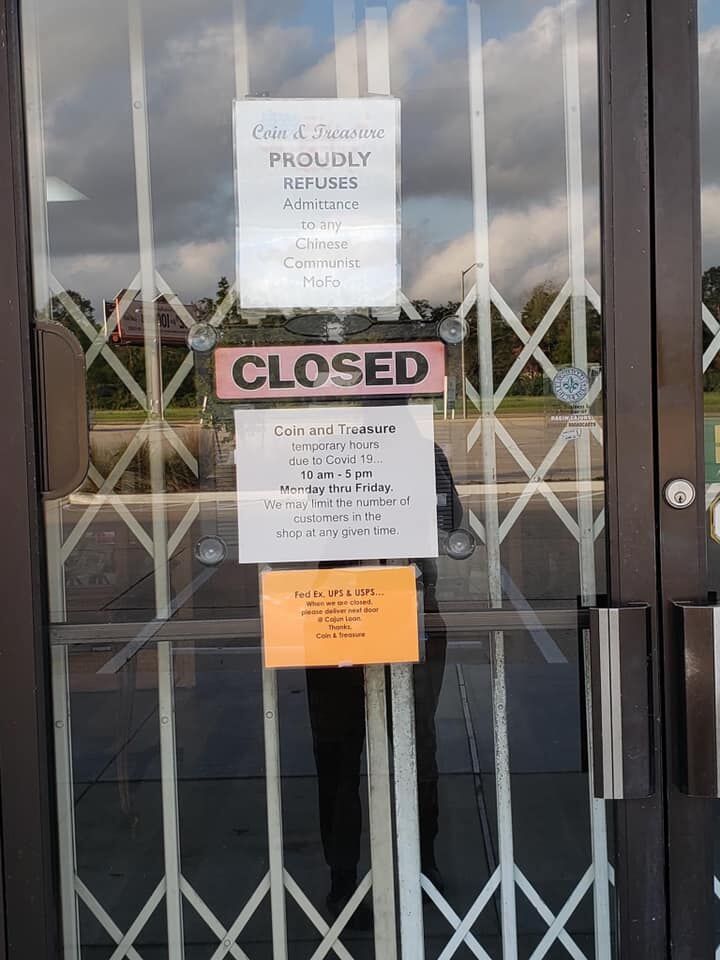 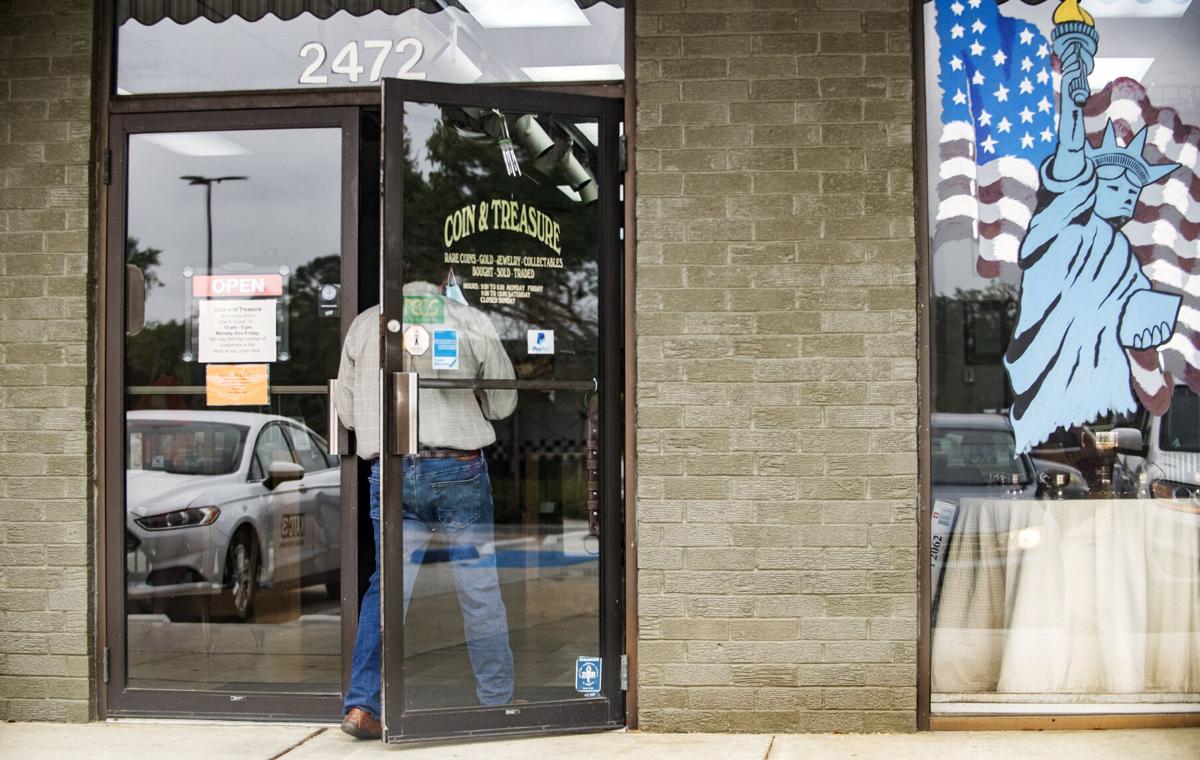 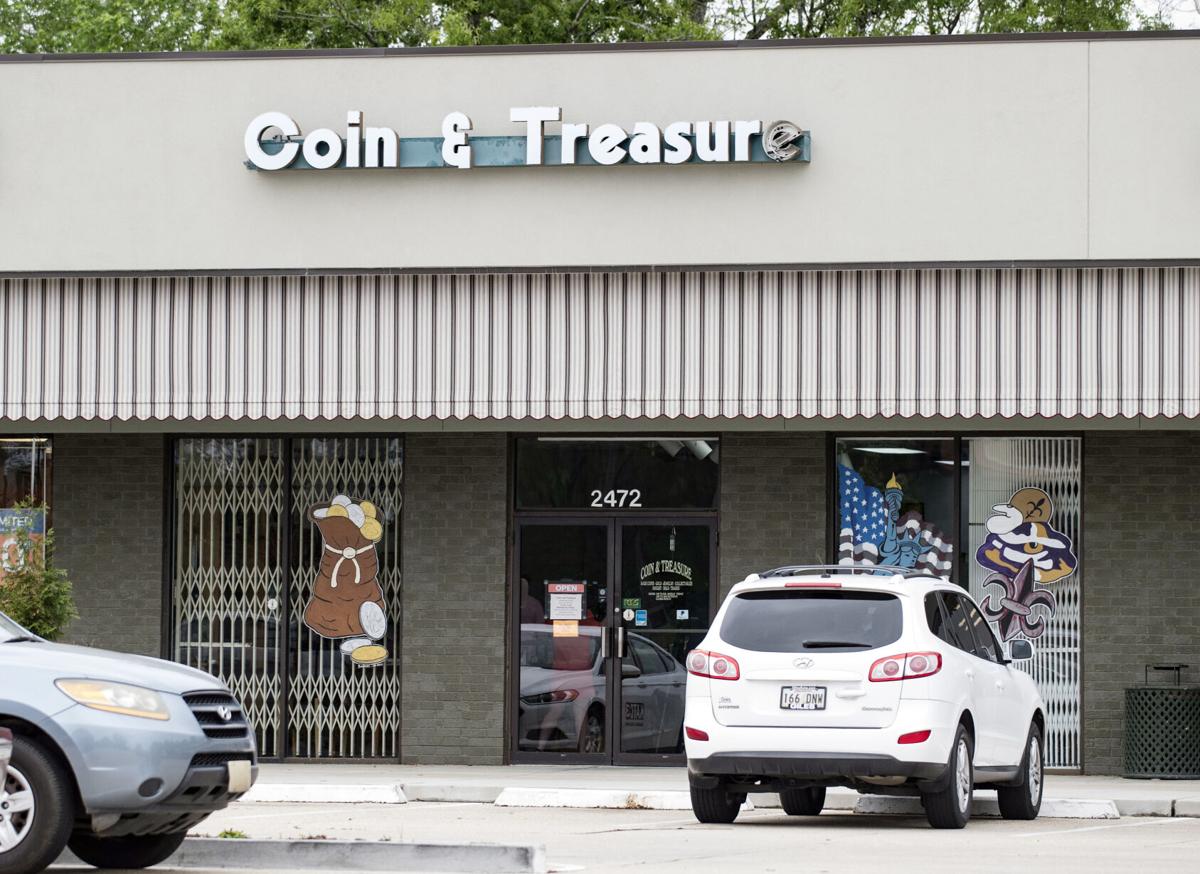 Coin and Treasure is pictured Wednesday, March 31, 2021, in Lafayette, La.

Coin and Treasure is pictured Wednesday, March 31, 2021, in Lafayette, La.

A Lafayette store that specializes in rare coins and other collectibles is in the spotlight after potential customers shared images of a what many considered a xenophobic sign on the store's front door.

Lafayette resident Leslie Bourque shared a photo of the front door of Coin & Treasure and a sign that read: “Coin & Treasure PROUDLY refuses admittance to any Chinese Communist MoFo.”

"If we allow this we are allowing hate to infiltrate our city," Bourque wrote on Facebook. "Please help me to eliminate this. It must be a collective effort to send a message. Please boycott this type of mind set."

Lafayette loves the limelight — at least when it's for food, culture, music or innovation — but the city seems to be getting national attentio…

CBS national correspondent and Lafayette native David Begnaud, who is known for highlighting issues in his hometown, commented on Bourque's post.

Begnaud said he contacted the shop’s owner, Louis Pizzolatto, who said he put the sign up a year ago at the start of the coronavirus pandemic to criticize the Chinese Communist Party.

"I spoke to him about the rise of attacks against Asians in the United States," Begnaud said. "He said, 'I hate that. I despise that.' "

On Wednesday morning Pizzolatto removed the sign and said his business was inundated with calls from across the country. Speaking to reporters inside his business on Congress Street, Pizzolatto emphasized the motivation behind the sign was to oppose human rights violations in China and not members of the Asian population.

China has long been cited for human rights violations by the U.S. government and other agencies. On Tuesday, the Biden administration declared China’s treatment of Uyghuy Muslims as a genocide in its annual human rights report.

Pizzolatto said he removed the sign after speaking with an Asian customer, who he said did not have a problem with the sign.

Some Lafayette residents found the sign disturbing against the backdrop of rising violence against Asian Americans in the U.S. On Monday, a 65-year-old Asian American woman was physically and verbally attacked by an unidentified man in midtown Manhattan. On March 17, a White gunman was charged with killing eight people during an attack on three Asian-owned massage parlors in Georgia.

Pizzolatto, who has owned the business since 1980 when it was located on Moss Street, said he had about 100 phone calls by lunchtime — both to oppose and support his sign — after getting just a handful on Tuesday. One person, he noted, had called about nine times by lunchtime on Wednesday but by the end of the day most of the calls were supportive.

He she he’s tried to return all phone calls on the matter to state his case.

“It’s not a racist issue,” he said. “It’s an issue that once my buttons started getting pushed I probably went a little too far with. But the reality is nothing I said is false. Nowhere does (the sign) mention anything at all about Asians. What it mentions is two words: Chinese communists. That’s the gist of the whole thing."

Before deputy Clyde Kerr III took his own life Monday outside the Lafayette Parish Sheriff’s Office, he left haunting final words in a series …