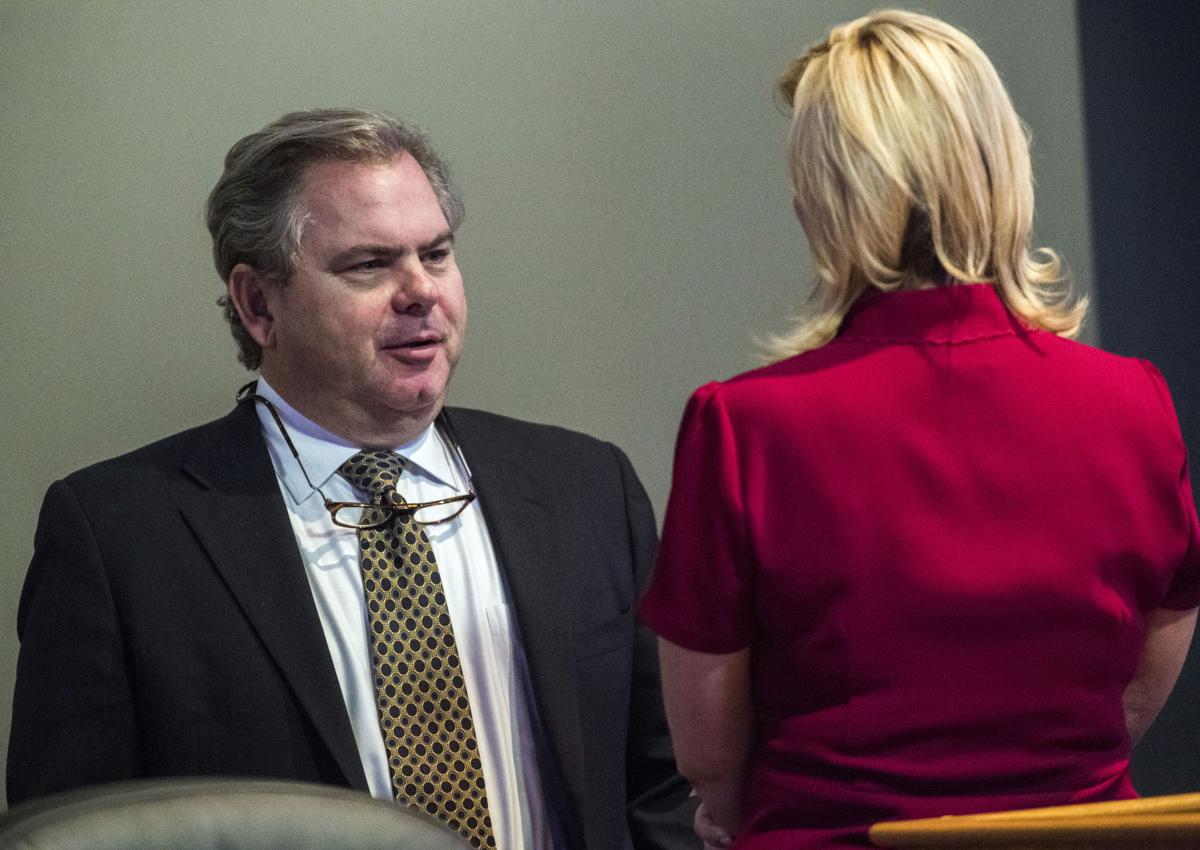 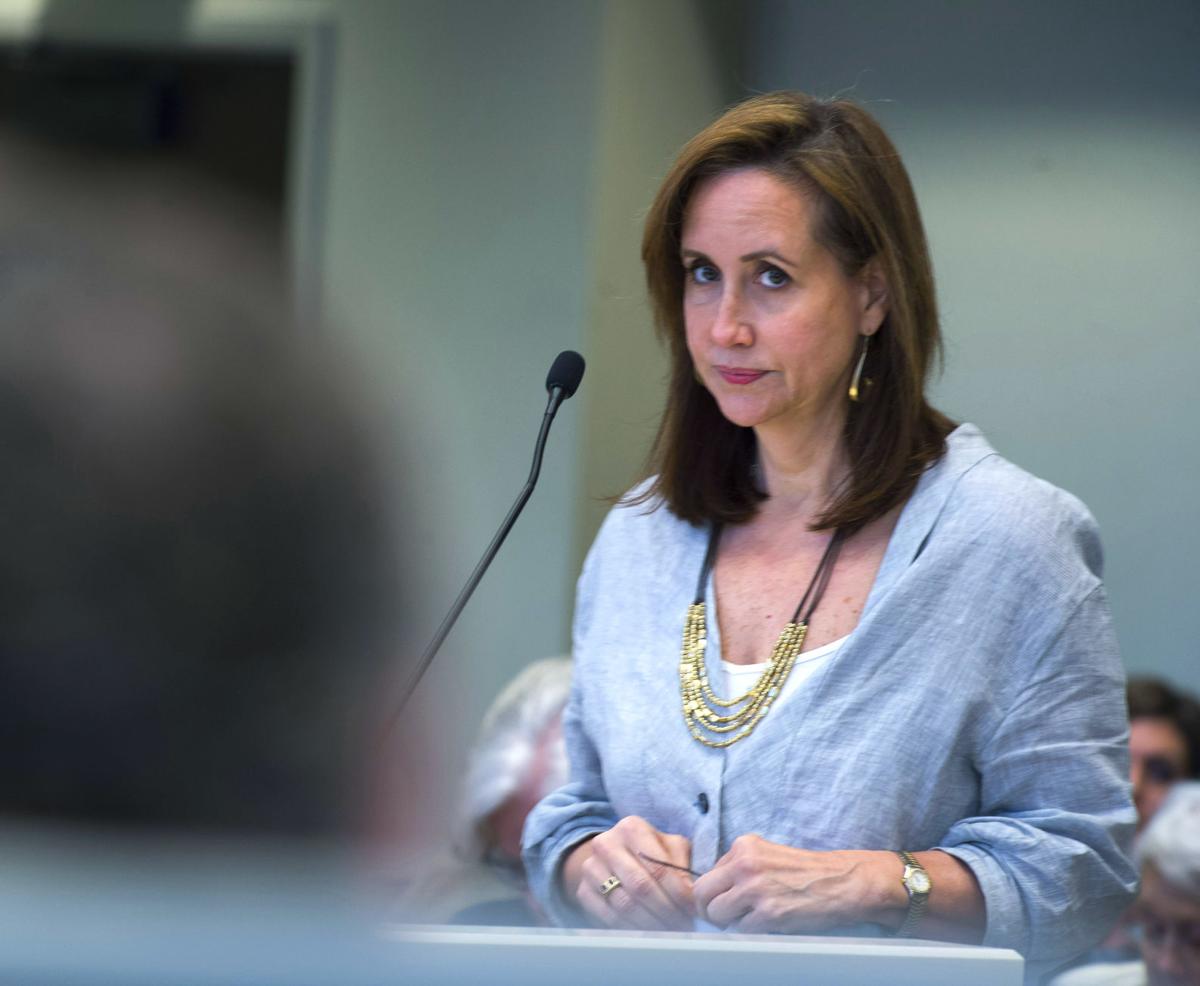 The power struggle between the Lafayette City Council and City-Parish Attorney Greg Logan over the hiring of a Baton Rouge lawyer to represent the City Council in disputes with the mayor-president notched up Tuesday with the council threatening to report Logan for a conflict of interest.

The City Council passed a resolution Wednesday asking Logan to withdraw the city as a plaintiff in a lawsuit he filed against special legal counsel Lea Anne Batson.

Batson was hired by the City Council in September after council members said they were not being fairly and independently represented by Logan and his assistant attorneys in conflicts with the mayor-president and Parish Council over control of city tax dollars. Council members said they believe it is a conflict of interest for Logan and assistant attorneys hired by him to represent the City Council, the Parish Council and the mayor-president when the three are in conflict.

"It’s a matter of you serving two masters," City Councilwoman Nanette Cook told Logan on Tuesday. "This attorney appointed by you is under you and you control that person. We just don’t feel like we're  getting the representation we need at times."

The resolution approved Tuesday, which is not legally binding, includes an amendment offered by Cook outlining the Louisiana Bar Association's rules of conduct regarding conflicts of interest.

A second part of the amendment appears to be a warning to Logan. The amendment authorizes City Council Chairman Pat Lewis "to seek the advice and guidance of the Louisiana State Bar Association, the Louisiana Attorney Disciplinary Board and/or the Office of the Disciplinary Counsel with respect to the application and enforcement of the rules of professional conduct in the circumstances."

Cook said Wednesday the amendment gives Lewis the authority to report Logan to the bar association and other bodies for an ethics violation. The City Council hasn't reported him yet, she said.

"If he pushes one more time," Cook said, "we’re going to report him."

Logan and Frank Neuner, whose law firm represents the city and Lafayette Consolidated Government in the lawsuit, defended Logan's position before the council Tuesday, saying the home rule charter allows the City Council to hire a special attorney as bond counsel or for the utilities system, but not for ordinary legal representation.

They allege hiring a lawyer without Logan's approval usurps his authority as city-parish attorney as outlined in the home rule charter.

"I am duty-bound to defend the provisions of the charter and I believe the action of hiring this special counsel is in direct contradiction to the charter," Logan said.

He said it is time to let a neutral third-party decide the matter in court.

The Lafayette City Council on Tuesday voted to override a veto by Mayor-President Josh Guillory, who tried to block the council from hiring it…