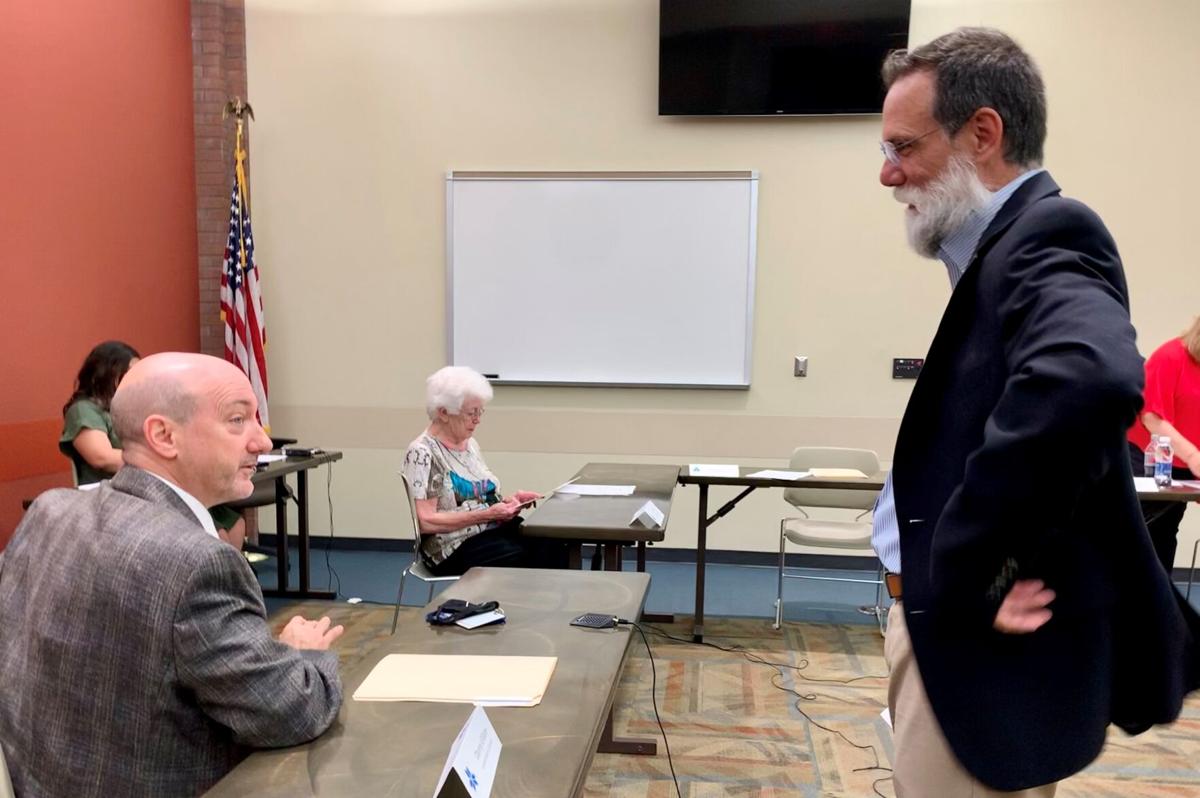 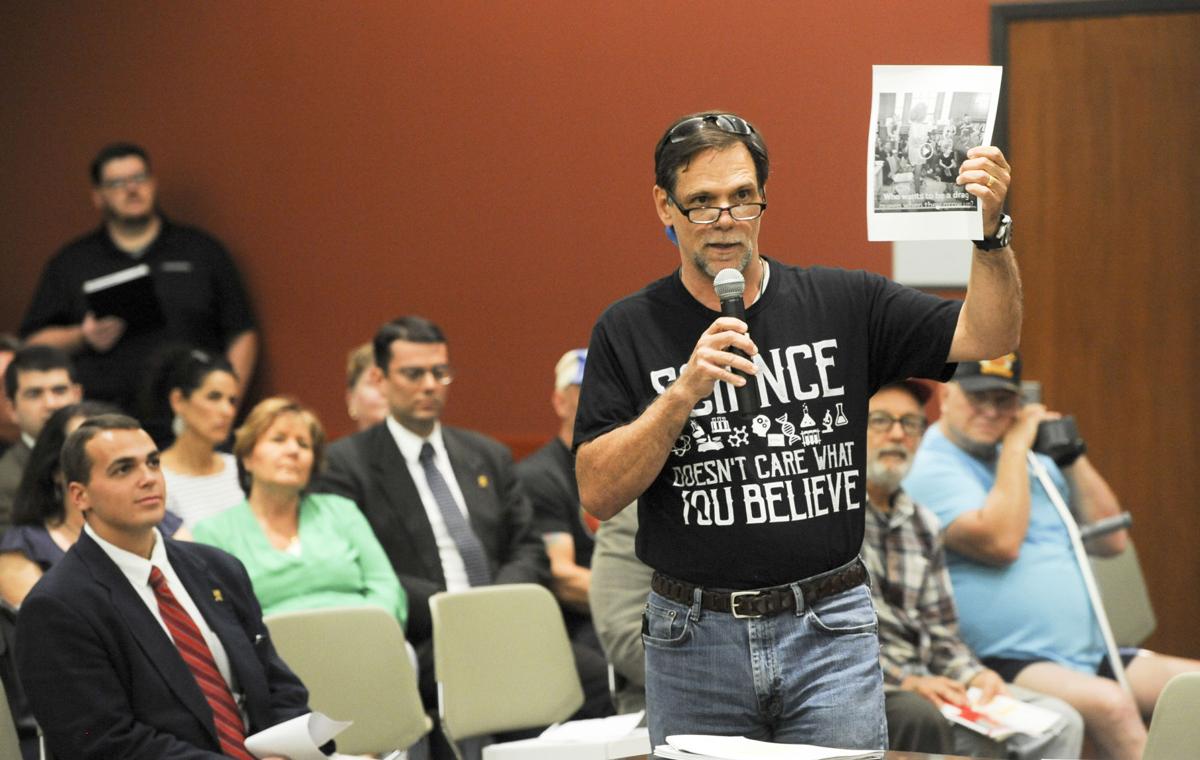 Robert Judge, shown speaking against the Drag Queen Story Time at a Sept. 17, 2018, Lafayette Parish Library Board meeting, was elected Wednesday, Oct. 21, 2021, to serve as library board president.

Robert Judge, shown speaking against the Drag Queen Story Time at a Sept. 17, 2018, Lafayette Parish Library Board meeting, was elected Wednesday, Oct. 21, 2021, to serve as library board president.

A Drag Queen Story Time protester who is trying to shrink the mission of the Lafayette Parish Library System was chosen Wednesday to lead the library board for the next year.

Robert Judge, who has only been on the library board since February, was unanimously elected by the board as its next president for the fiscal year that begins Nov. 1. He replaces Doug Palombo, who remains on the library board but did not seek the presidency again. Palombo nominated Judge as his replacement.

The board president works with the library director to prepare meeting agendas, although board members also may place items on the agenda. The president, according to library board bylaws, presides at meetings, appoints committees, directs and supervises the library director between board meetings and performs the duties of head official.

Judge and Stephanie Armbruster, before their appoiintments to the library board, publicly objected to the 2018 Drag Queen Story Time event at the library that featured men dressed as women reading to children.

Parish Councilman Josh Carlson in February nominated Judge for a volunteer seat on the library board from among seven people who applied, including university professors and educators.

Judge didn't waste any time before trying to make big changes to the public library system. In April, he proposed changing the mission statement, removing "recreation and cultural enrichment."

The current mission of the library system "is to enhance the quality of life of our community by providing free and equal access to high-quality, cost-effective library services that meet the needs and expectations of our diverse community for information, life-long learning, recreation and cultural enrichment."

Specifically, he cited the Lafayette Science Museum, Heymann Performing Arts Center and Acadiana Nature Station and Park, and services the library offers such as loaning out musical instruments and fishing poles, and offering the use of sewing machines.

The board in April tabled Judge's mission statement amendment. He tried to resurrect the issue a few months later, but was stopped by an attorney's opinion that it could be a violation of the Open Meetings Law because it was not on the meeting agenda. Other board members suggested it wasn't a good time to bring up anything controversial because a 1.84-mill property tax renewal goes to voters Nov. 13.

Voters later approved a plan by former Mayor-President Joel Robideaux to use $8 million from a $26 million library fund to pay for drainage. The failure of the Parish Council to roll millages forward as allowed by law further cost the library system as much as $1 million a year.

Construction and operation of a new library in northeast Lafayette is still possible, but only if a 1.84-mil property tax is renewed and chang…