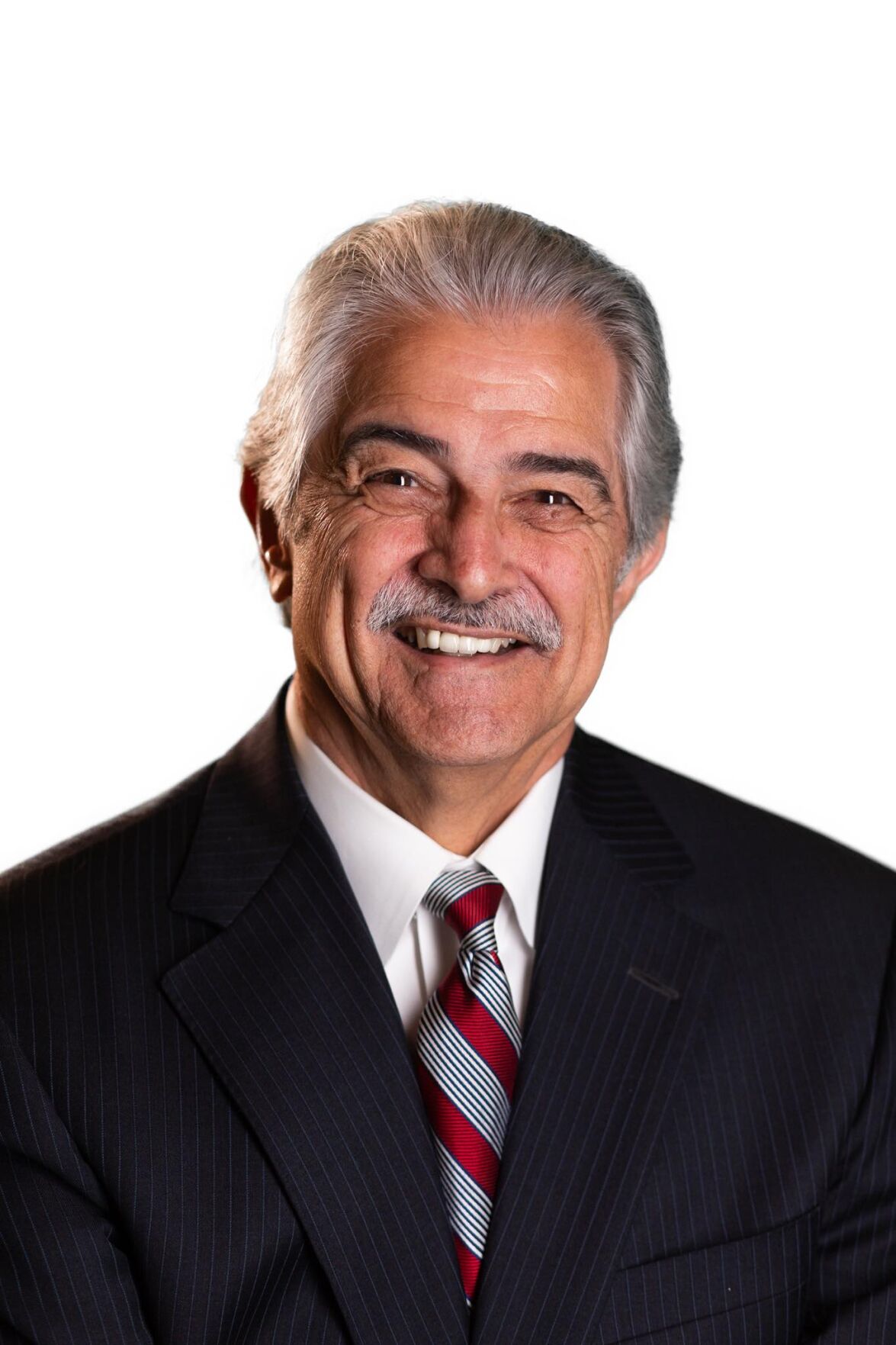 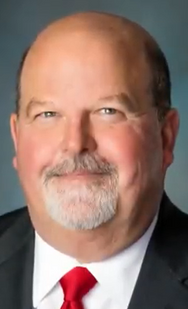 Donald Landry, 73, will be the next district attorney for Louisiana's 15th Judicial District, which includes Lafayette, Acadia and Vermilion parishes.

With 63% of the vote, he has defeated Daniel Landry, 64, in what became a contentious race in the days leading up to the election.

The two men, who are not related, sought to replace Keith Stutes, who decided to retire after serving one term, which he won in 2014 by defeating longtime District Attorney Mike Harson. Stutes quit the District Attorney's Office after investigating an internal bribery scandal that Harson has said he was not aware of, then ran and defeated his former boss.

Danny Landry and Don Landry both started as assistant district attorneys under District Attorney Nathan Stansbury and continued under Harson.

Don Landry is a lifelong resident of Lafayette Parish who graduated from the University of Southwestern Louisiana — now the University of Louisiana at Lafayette — with a bachelor's degree in political science. He was a reserve in the U.S. Marine Corps from 1966-72. He earned his law degree from the South University Law Center in 1976 and joined a local law firm, eventually becoming a partner in it. He became an assistant district attorney in 1980 and served in that capacity for 34 years.

He describes himself as "a strong supporter of safety in our community" and someone "concerned about the serious drug problem." He said he would be accessible to everyone if elected, returning phone calls within a day. He plans to have an assistant district attorney involved in serious criminal cases as soon as they occur, offering law enforcement help, advice and interpreting the law for them.

Don Landry said Stutes did not retain him as an assistant district attorney in 2014 so he focused on his private practice and serving as city attorney for Broussard.

Don Landry said he wants to find a way to prosecute major drug cases involving drug dealers, not those caught in possession of marijuana. He proposed meeting once a month with law enforcement representatives in each of the three parishes to work out a plan and share information to get dealers off the streets.

The minor possession of marijuana cases, Don Landry said, can be handled with diversion programs. But the judicial system needs to make sure everyone can afford diversion programs, which can be expensive for offenders, he said. Don Landry said defense attorneys tell him that by the time an offender pays fines and the cost of required programs, it adds up to thousands of dollars. He wants to work with local officials for ideas on how to address that problem.