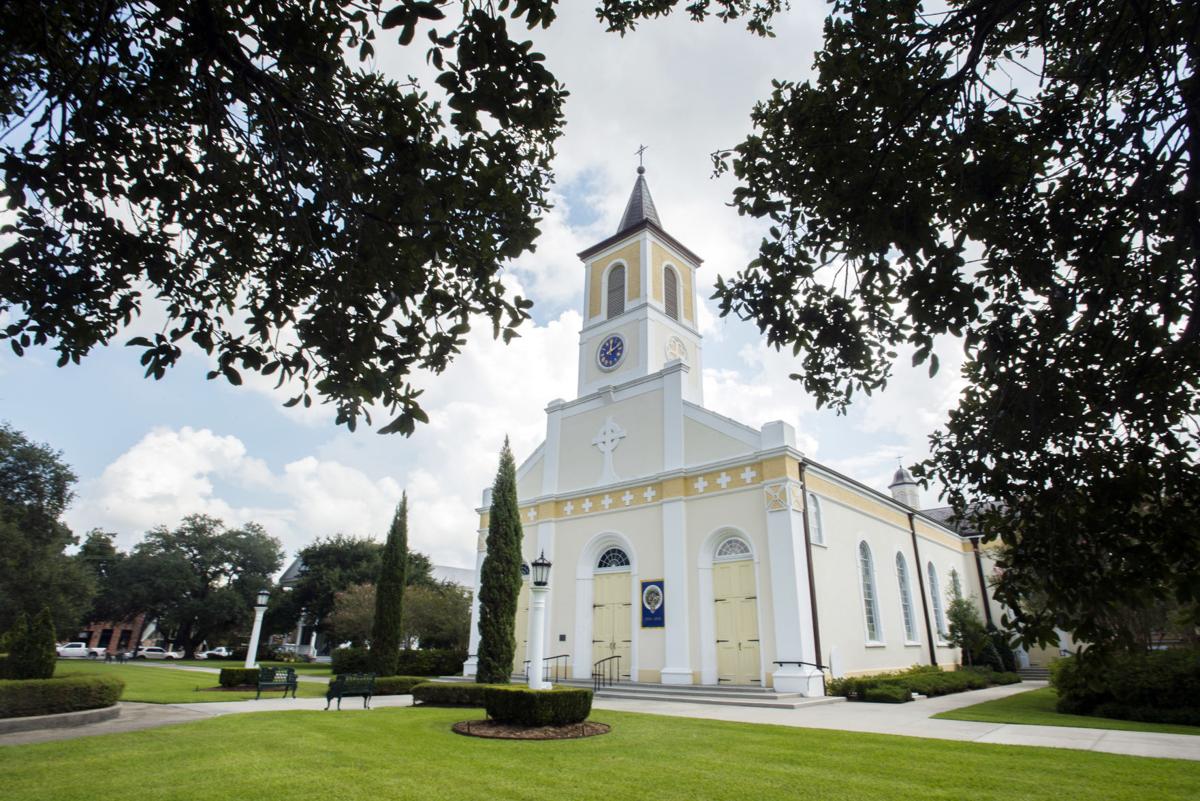 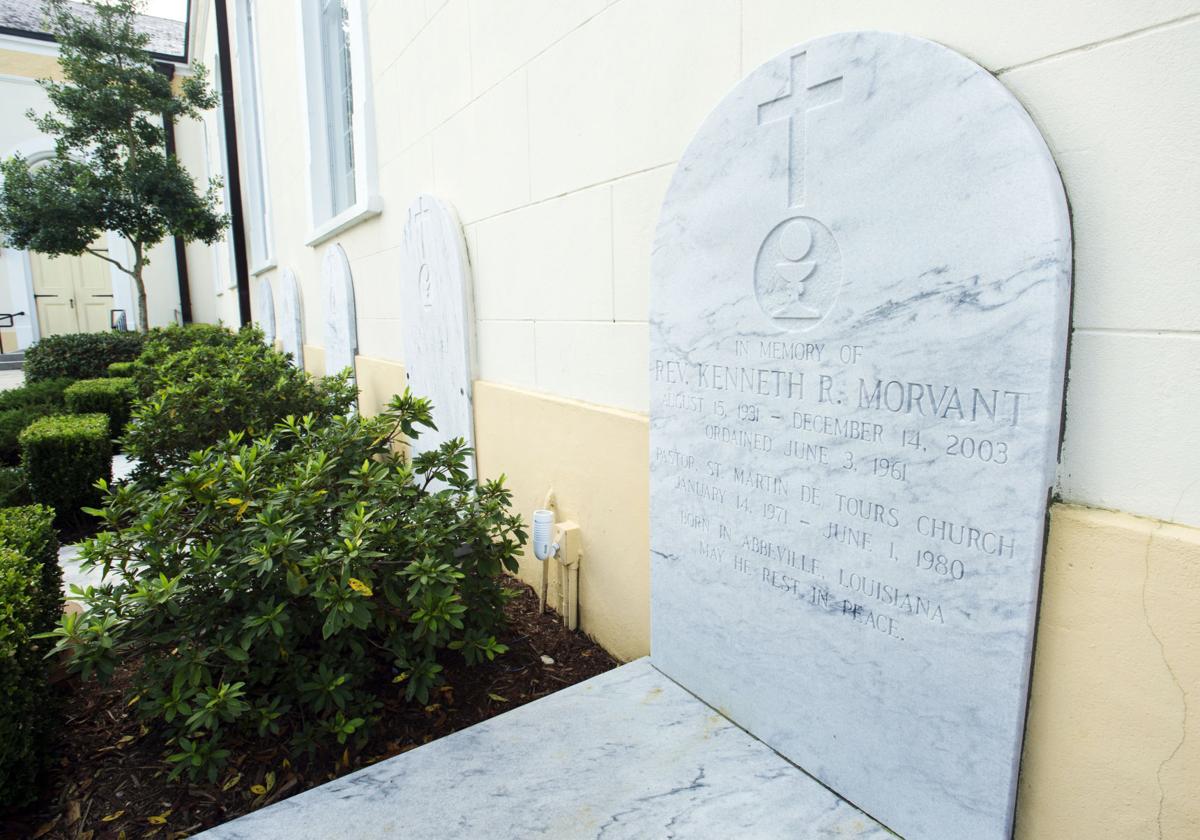 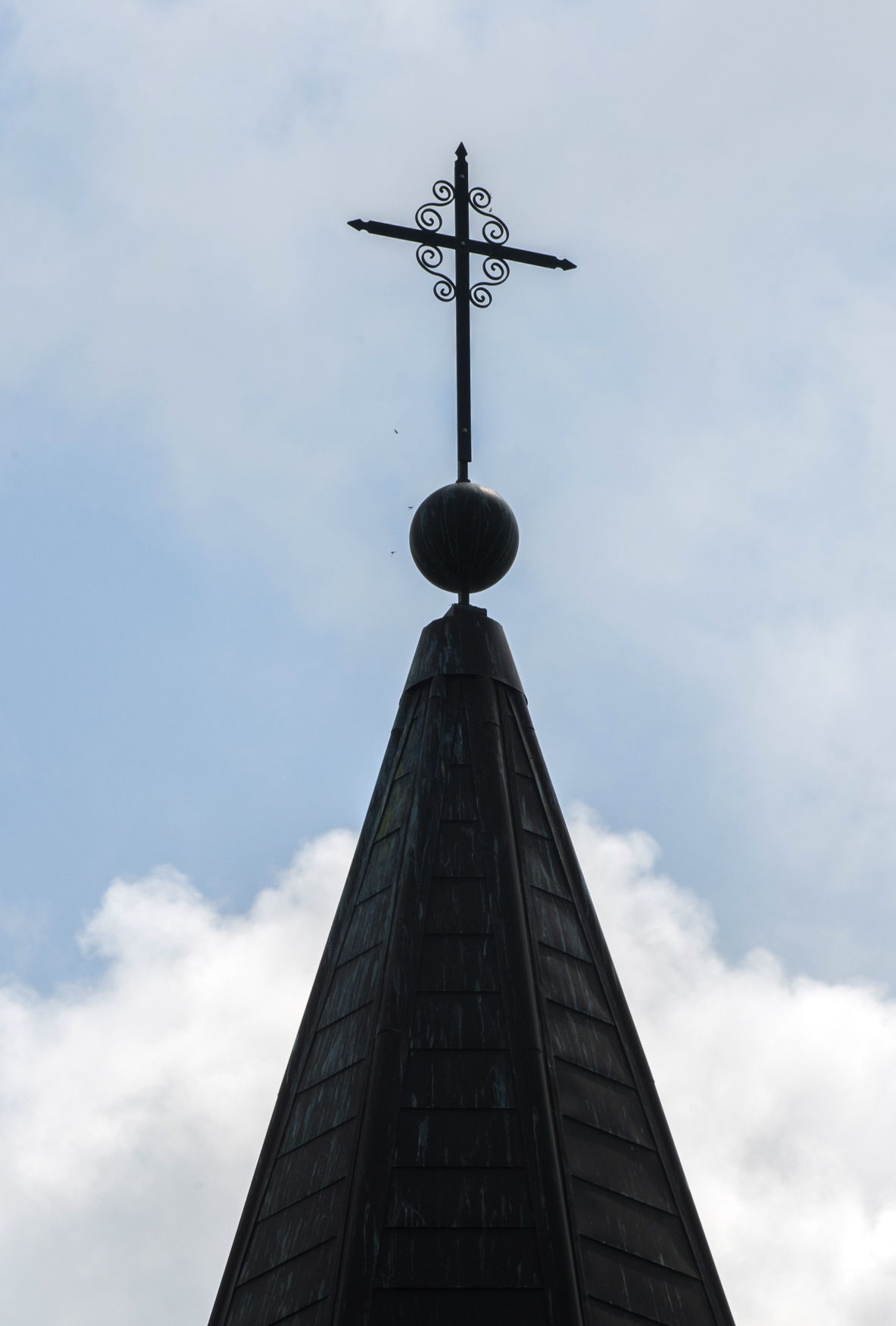 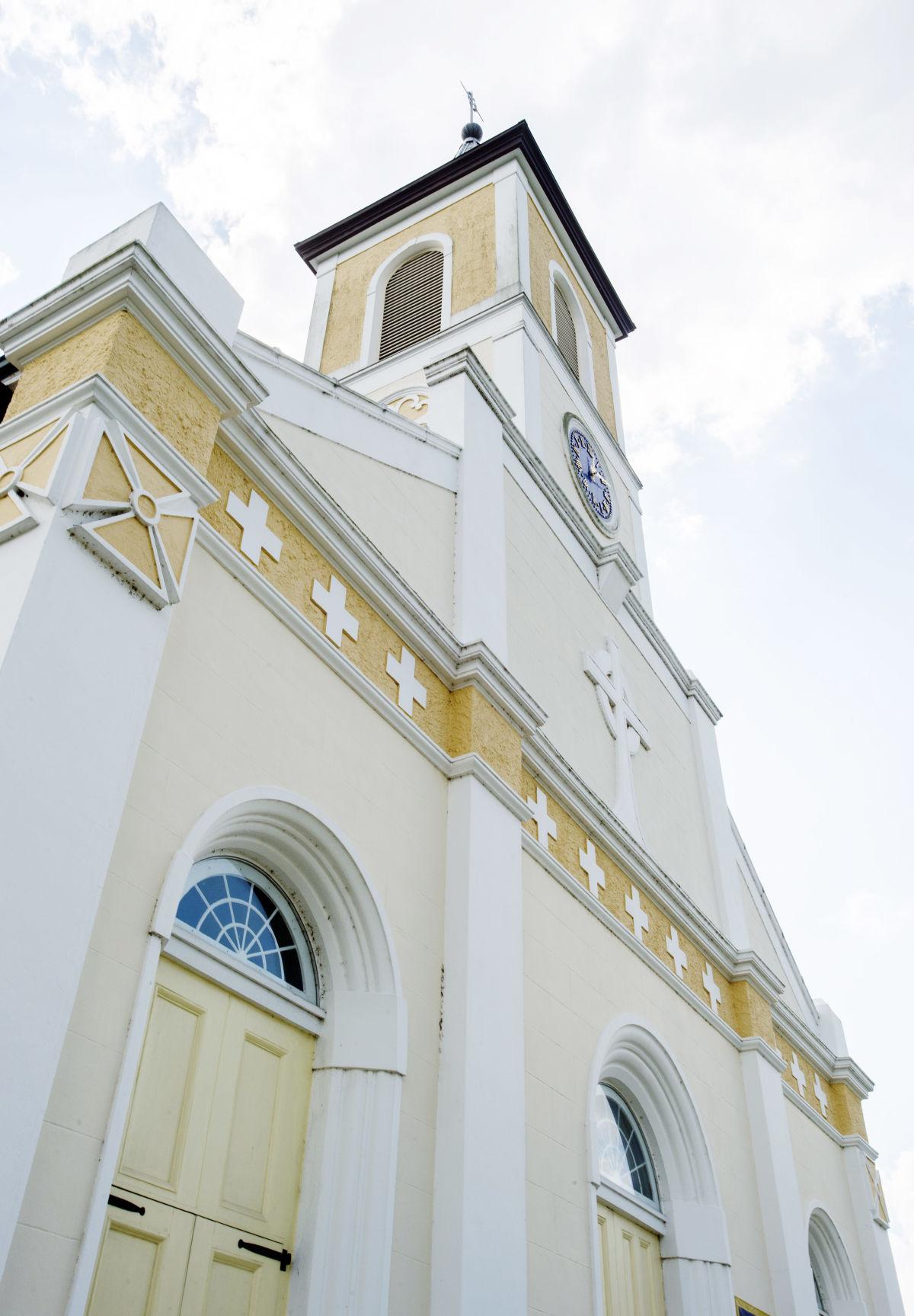 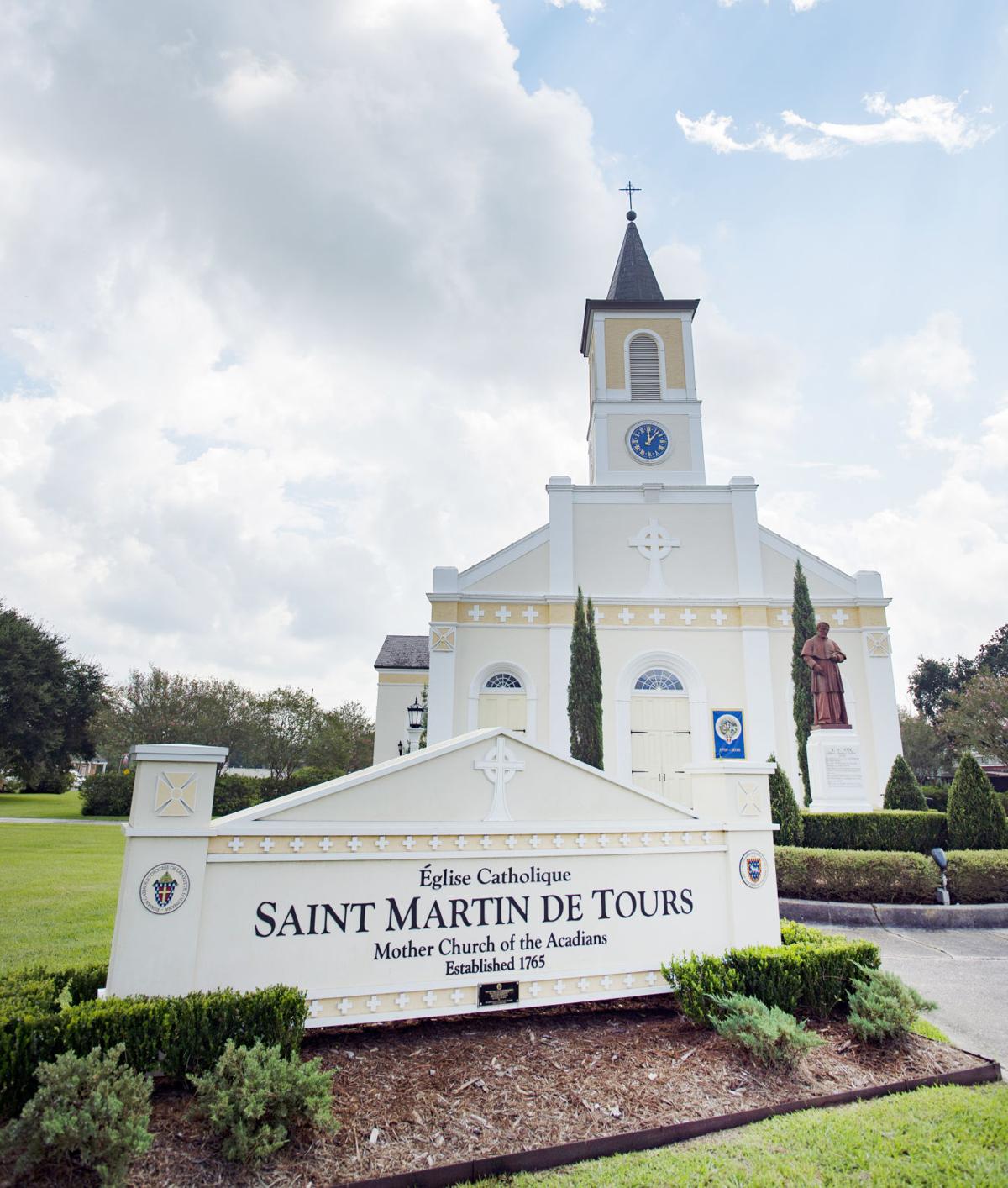 Eleven men are pursuing sex abuse allegations in state court against a late St. Martin Parish priest, saying he used "alcohol and the power of God" to prey on them.

The plaintiffs initially filed their lawsuit last year in a Washington, D.C. district court, but the case was dismissed for lack of proper jurisdiction.

The claims against Kenneth Morvant span eight years, beginning in 1971. Plaintiffs claim Morvant preyed on them methodically, traumatizing them to the point they developed dissociative amnesia. They said they filed their initial lawsuit once they recovered their memories. They refiled it last week in the 16th Judicial District Court.

Morvant died in 2003. He is buried on the grounds of St. Martin de Tours Catholic Church, where he served as a priest 42 years.

One of the victims, Douglas Bienvenu, is named as a plaintiff, while the others are each identified as John Doe. The Lafayette Diocese and the St. Martin de Tours church are named as defendants.

Bienvenu told KATC last month he is upset that Morvant is buried on church grounds.

“He’s buried here on a church that we trusted in that failed us. And it’s just not right,” Bienvenu told KATC.

Bienvenu claims he was abused on at least 15 occasions over a two-year period, while he was age 8 and 9.

The diocese said in a statement it would “address the matter with full consideration of the facts and the duty to defend Fr. Morvant’s reputation as there have been no previous allegations involving him,” adding that it would “seek to have justice served regarding all parties involved.”

The litigation requires that the diocese defend itself, and to “protect the reputation of the priest,” the statement says.

At the same time, the diocese “continues to accept its commitment and responsibility to protect children to encourage anyone with information regarding abuse to report the matter to law enforcement authorities.”

Morvant allegedly pursued his victims after choir practice, a youth dance and after one of the plaintiff’s confirmation ceremony. In each case, the lawsuit says, the alleged abuse occurred after Morvant plied the victims with alcohol. John Doe 7 claims Morvant gave him tickets to purchase beer at the church bazaar when he was 14 years old.

John Doe 3 claims he was abused over a four-year period between his eighth-grade year and junior year of high school. At one point, Morvant allegedly told John Doe 3 that “God put me here to serve people; God put you here to serve me,” according to the lawsuit.