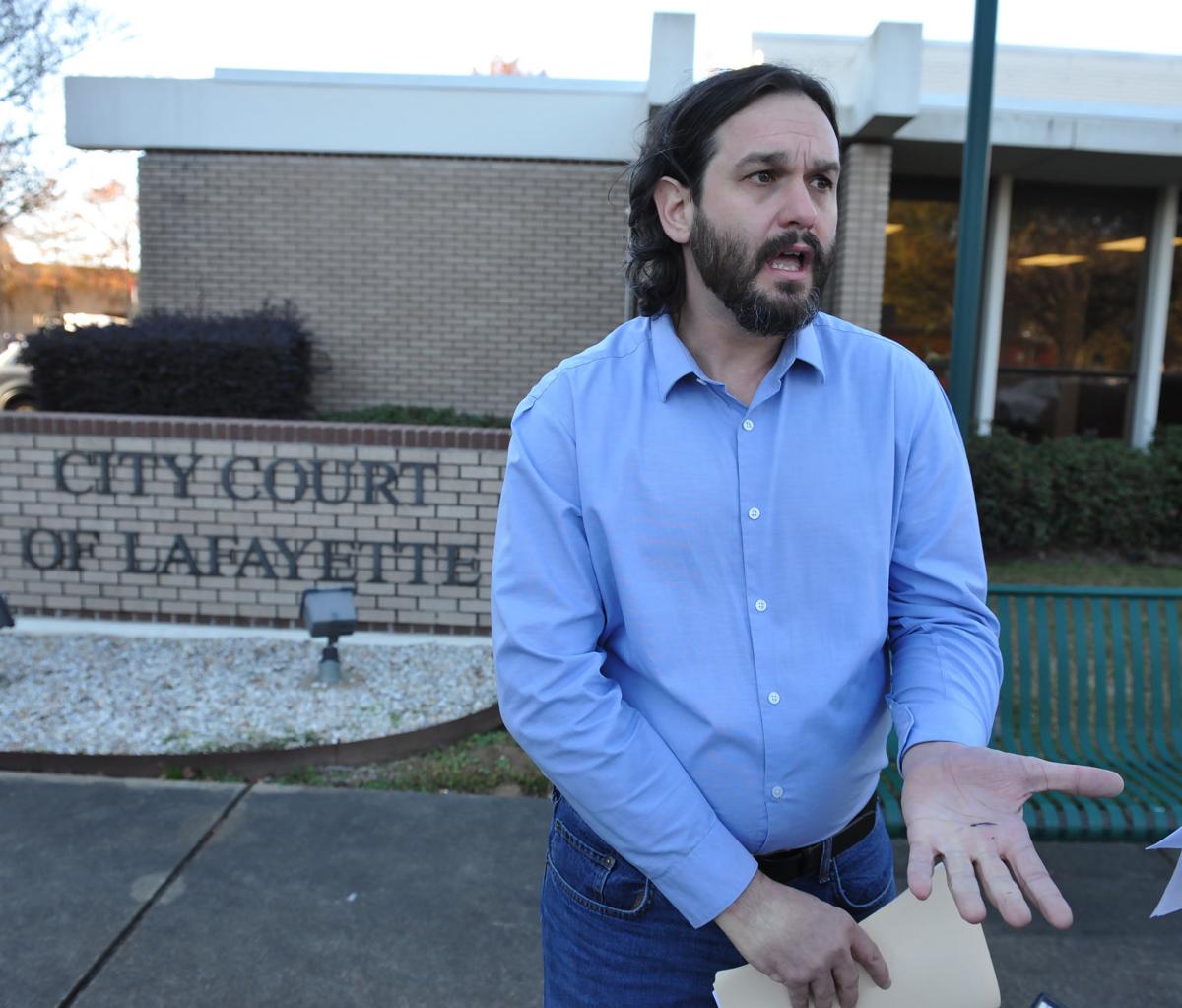 Steven Wilkerson, an organizer of the recall against Lafayette City Marshal Brian Pope speaks to the media on Dec. 12, 2017, outside of the parish courthouse, after his arrest on bad checks the day after the recall came up short. 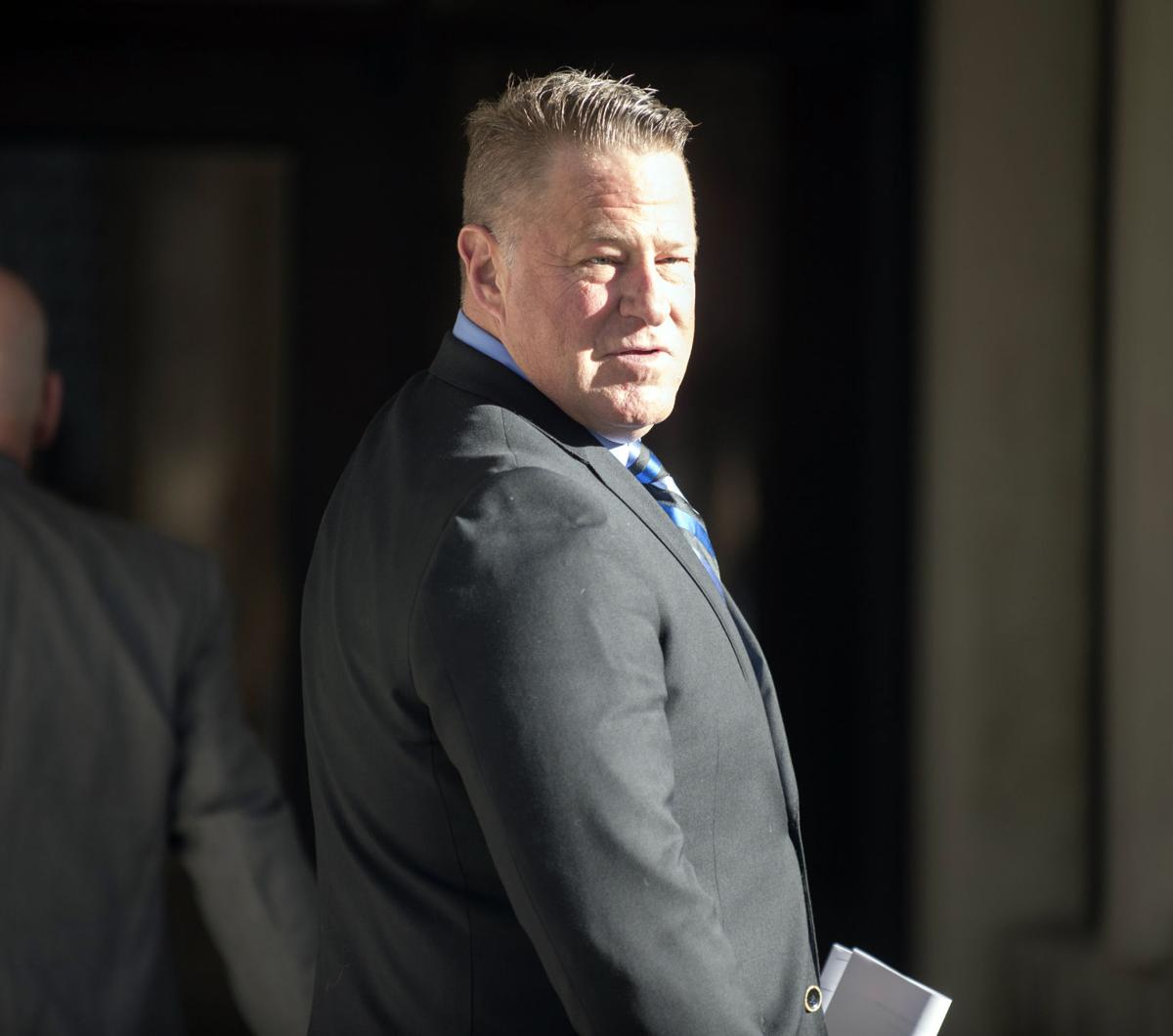 Steven Wilkerson, an organizer of the recall against Lafayette City Marshal Brian Pope speaks to the media on Dec. 12, 2017, outside of the parish courthouse, after his arrest on bad checks the day after the recall came up short.

Suspended Lafayette City Marshal Brian Pope’s legal problems again worsened this week when one of the organizers in the failed recall effort against Pope sued him in federal court for retaliation.

The Dec. 10 lawsuit was filed less than a week after the latest criminal charges against Pope, and a little more than two months after he was convicted on four charges related to misconduct in office.

Steven Wilkerson claims Pope, Deputy Paul Toce and three other Marshal’s Office employees violated his civil rights in a bogus arrest a year ago, less than 24 hours after recall campaign organizers announced they hadn’t obtained the necessary number of signatures to call an election.

Deputies arrested Wilkerson on a 20-year-old misdemeanor warrant for writing worthless checks totaling less than $200, despite a two-year statute of limitations for those offenses. Charges were filed against Wilkerson within the limitation period 1997, but there was never any trial. State law forbids misdemeanor trials more than a year after charges are filed, according to Wilkerson’s lawsuit. Wilkerson claims he didn’t learn about the charges until the arrest last year.

C. Michael Hill was sworn in Tuesday as the temporary Lafayette city marshal, an office that has been roiled for years by the controversy surr…

The Oct. 3 jury conviction against Pope on perjury and malfeasance charges stemmed from allegations that he misappropriated office resources for personal and political purposes, and lied under oath in related civil litigation. A sentencing date has not been scheduled in that case.

Pope faces 24 additional counts of malfeasance related to his practice of pocketing court fines and fees, despite a state law barring the Lafayette and Shreveport marshals from doing so.

After conviction of Brian Pope, question remains: Who is the Lafayette city marshal?

The day after Brian Pope was convicted on four felonies, it remained unclear Thursday which person now holds the position of Lafayette city marshal.