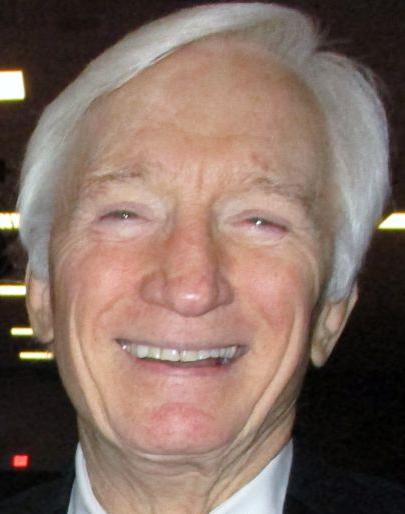 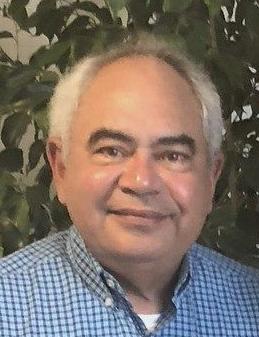 Two men who served on past Lafayette Parish charter commissions said splitting the city and parish governments won't solve the primary reason they were consolidated: the parish government is broke.

The committee was appointed by the Lafayette City Council to address at least 14 questions centered on whether consolidation has been good for the city of Lafayette and its residents. The committee is to present its finding to the council, which may then appoint a Home Rule Charter Commission to consider amending the charter or deconsolidation.

Protect the City Committee to study whether consolidation good for city

The charter commission's hope, he said, was for the consolidated government to function properly and gain credibility with voters who would pass taxes to equalize the parish, eliminating the country versus city outlook that still exists.

Deconsolidation won't cure the parish's financial shortfall, he said. If Lafayette couldn't afford two governments in 1992 and with the growth of municipalities in the parish to the detriment of unincorporated areas, Abell said, "it concerns me that we end up in the same spot we were trying to fix in 1992."

Bacque opposed the 2011 Charter Commission's ballot initiative to deconsolidate, which voters rejected. One thing the Protect the City Committee and any future charter commission should consider, he said, is what is the cost of government?

City tax dollars cannot be spent in the parish, Bacque said, although some city leaders believe that's happening because of an ever-changing cost allocation formula that determines, in part, how much of the cost of operating Lafayette Consolidated Government is paid with city tax dollars versus parish tax dollars. The problem will persist, he said, as long as the parish doesn't have enough money.

Bacque said he believes the charter can be amended to fix problems instead of deconsolidating, and it may take passage of property taxes to infuse the parish with the revenue it needs.

"I have opposed consolidation from Day 1," Lewis, who chaired the 2011 charter commission, told the committee.

The parish needs money, without a doubt, Lewis said. He advised the Protect the City Committee to study the cost allocation formulas and suggested other municipalities in the parish besides just the city of Lafayette should contribute more to the costs of running parish government.

"I can't say I saw any great benefit to the city of Lafayette from consolidation," added Lewis, a certified public accountant who at one time audited LCG's books.

Guidry, who was on the Parish Council that voted to bring consolidation to the voters in 1992, said consolidation saved some money through efficiency and the elimination of some duplicated positions via attrition.

The Protect the City Committee should think about whether the problem is that the parish doesn't have the money to pay for state mandates like the parish jail and courthouse, Guidry said, or the way city-parish leaders are interpreting the charter.

"if you went back and deconsolidated, I don’t know how you're going to put parish government back together again," Guidry said. "It's harder than Humpty Dumpty."

Committee member Mark Pope, who worked for years with LCG, said the committee has to study the cost allocations used since consolidation, starting with the first city-parish president, Walter Comeaux.

The next Protect the City Committee is April 13.

Crave Romance Boutique won't open its Carencro store after the owner of the shopping center voided the lease.

Lafayette to kick off COVID rent and utility assistance program April 1; here's how it will work

Lafayette Consolidated Government is set to kick off its stimulus-funded emergency rent and utility assistance program, after spending more th…

Louisiana will loosen coronavirus restrictions on Wednesday, which will remove capacity limits for some businesses.

The Nickerson House in Lafayette's Sterling Grove neighborhood will open soon as an event center.