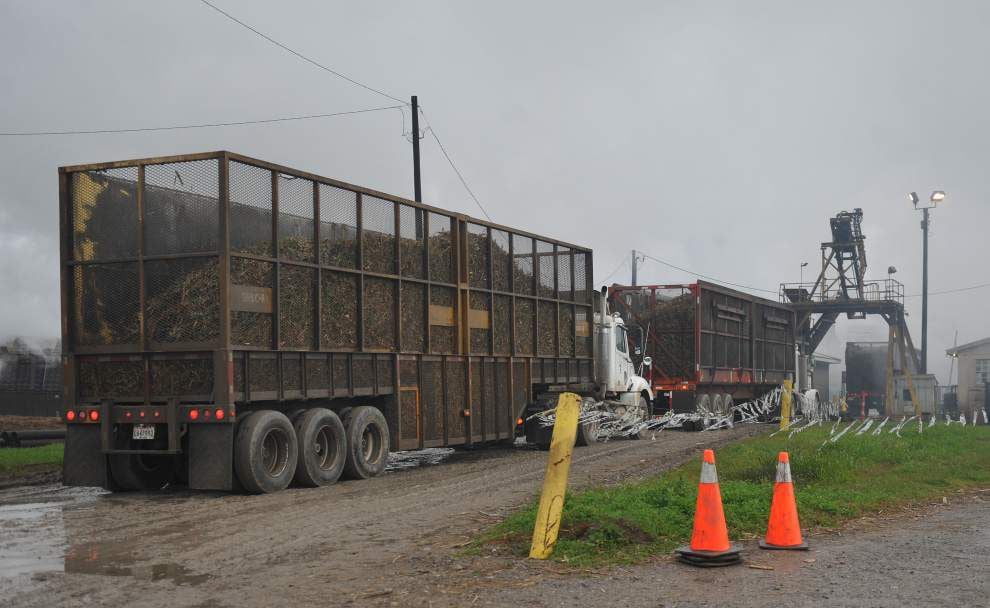 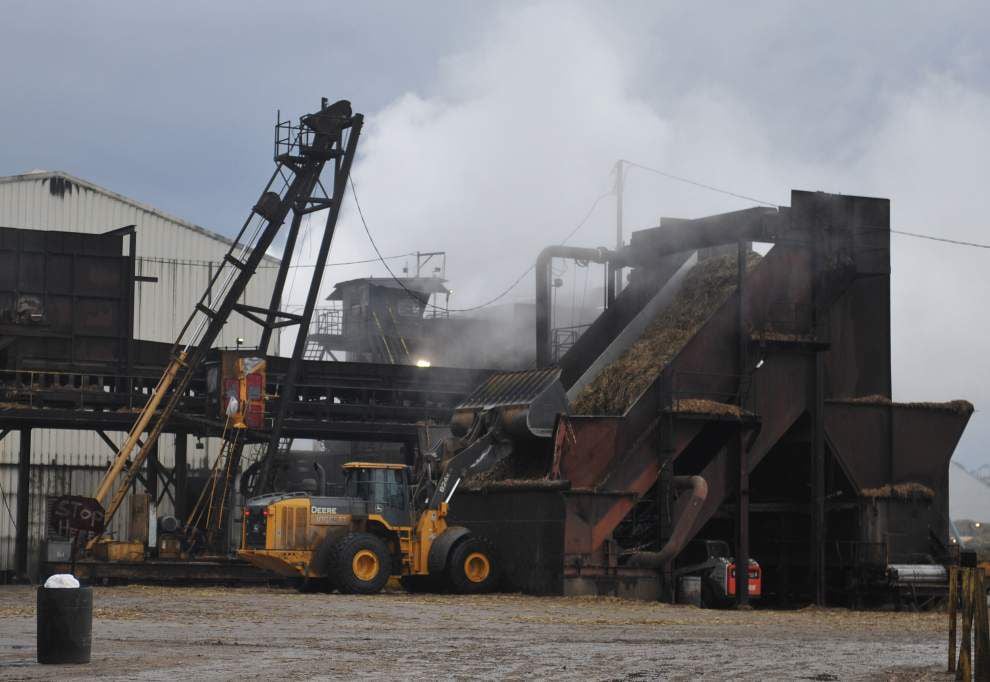 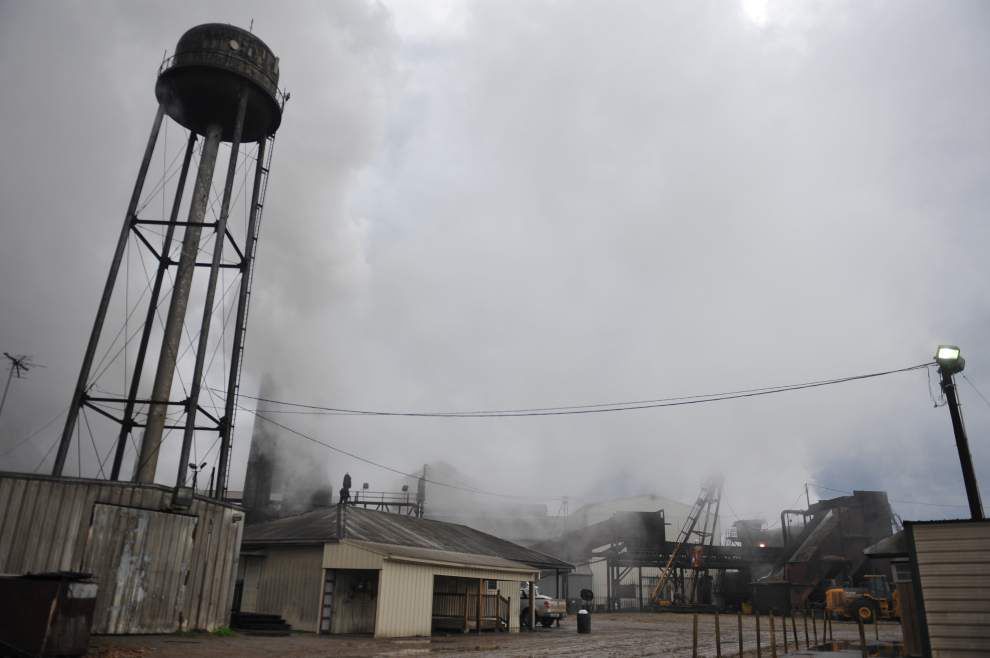 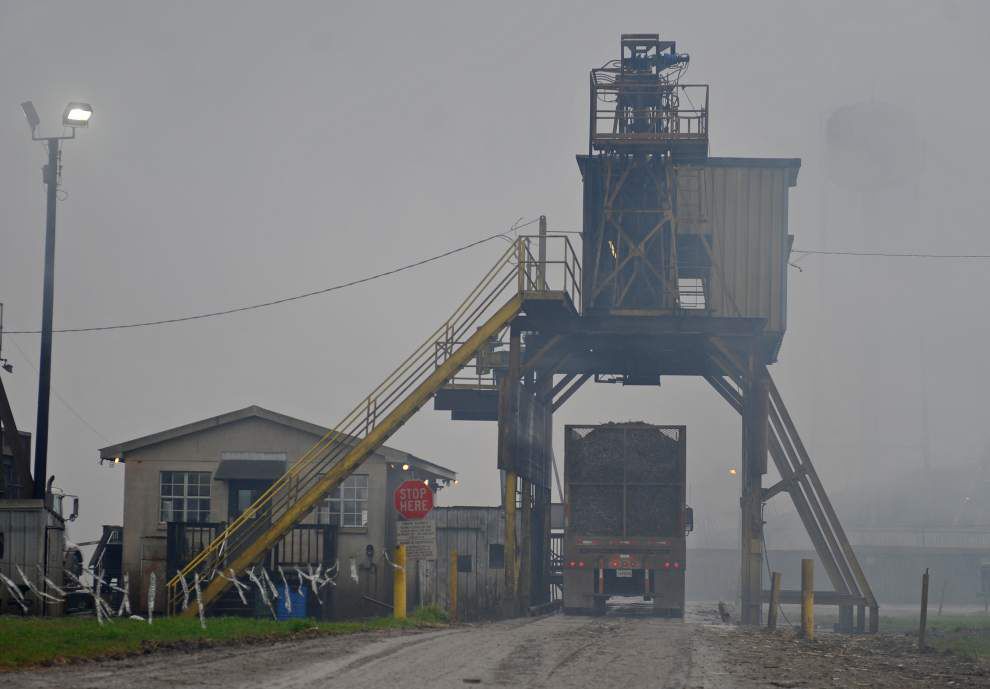 Louisiana’s 2015 sugar cane harvest was a wet, muddy mess, farmers and industry experts said late last week, as the last of the state’s 11 sugar mills were finishing up grinding for the season.

Despite the challenges, though, this year’s crop yields have been decent, and the going 24 cents per pound sugar is getting now is decent, too.

The U.S. Department of Agriculture estimated Louisiana’s 465 cane growers would produce 1.45 million tons of raw sugar from the 2015 crop, Simon said. However, he estimated that 10 percent to 15 percent was lost because of the weather.

For growers, spring 2015 was too wet, then came weeks of no rain during the summer that left fields parched. Still, as summer moved to the autumn harvest season, the weather looked like it would cooperate.

“The first couple of weeks in October, we were on a record pace to have a good crop,” Simon said. “Then Mother Nature decided she had a different outlook, and it started to rain.

“That made it muddy, and it blew the cane down,” said Kenny Gravois, a sugar cane specialist with the LSU AgCenter. “It went from ideal to way less than ideal pretty quickly.

“And it just kept raining,” he said.

Farmers were helped by low fuel costs this year, Gravois said, but the extra profit that should have been realized was eaten up by tractors and trucks that burned up so much diesel trudging through the muddy fields.

“It’s a good thing fuel was cheap,” he said.

Thomas Viator, who with his brothers farms 5,800 acres in Iberia, St. Martin, Lafayette and Vermilion parishes, said the fields never dried after the rain started falling in October.

“I’ve been farming since 1971 with this corporation. This was the third wet season I remember,” he said. “It just wouldn’t stop raining.”

On Thursday, Viator said his crews had finished the harvest that morning. That afternoon, some of the hands were cleaning the equipment; others were still drinking the celebratory, after-harvest beer.

“It wasn’t a prosperous year, let’s put it that way,” he said. “We just hope the sugar houses can market our sugar where we have a comfortable price.”

Cane farmers are paid for their crops in installments throughout the year, based on the price the sugar mill they use can lock in.

Simon said the mills too struggled with the mud.

“Sometimes there’s more mud per ton of cane than sugar,” he said. “There’s a lot of extra effort to separate out that mud.”

Gravois, with the LSU AgCenter, said that despite the weather issues, the statewide average per-acre crop yielded 33.5 tons, and 216 pounds of raw sugar per ton.

“That’s not a bad crop, considering the weather that we had to put up with,” Gravois said.

Denny Lanaux’s crops in St. Charles, St. John and Lafourche parishes yielded more in 2015 than in 2014, when farmers on the eastern side of the Atchafalaya Basin grew cane that didn’t measure up to the rest of the state’s.

He said the cane tonnage he pulled from each acre was about 30 percent better than last year. But it wasn’t easy, as Lanaux too struggled in the mud.

“We’d better have a dry spring,” Lanaux said, looking toward next season.

“We’ve got some fields that are in bad shape,” he said. “If we catch a wet spring, it’s going to be tough.”