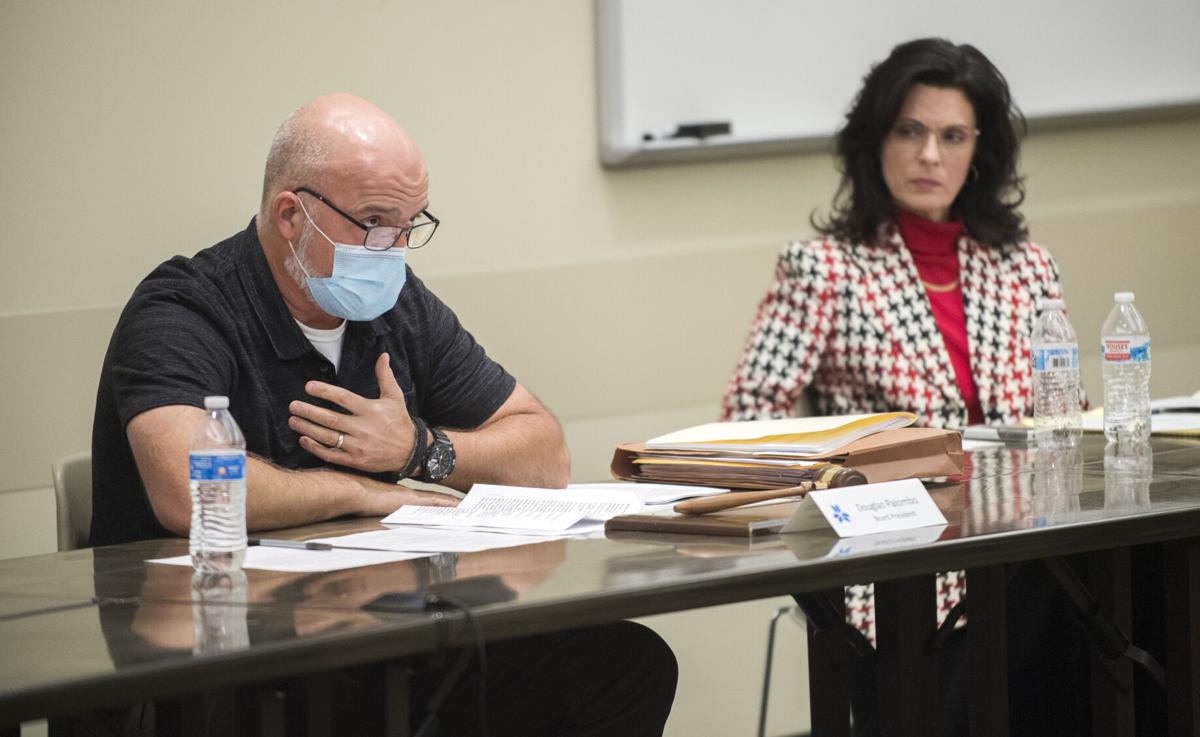 Board President Douglas Palombo speaks during the Lafayette Public Library Board of Control meeting Monday, February 22, 2021, in Lafayette, La. 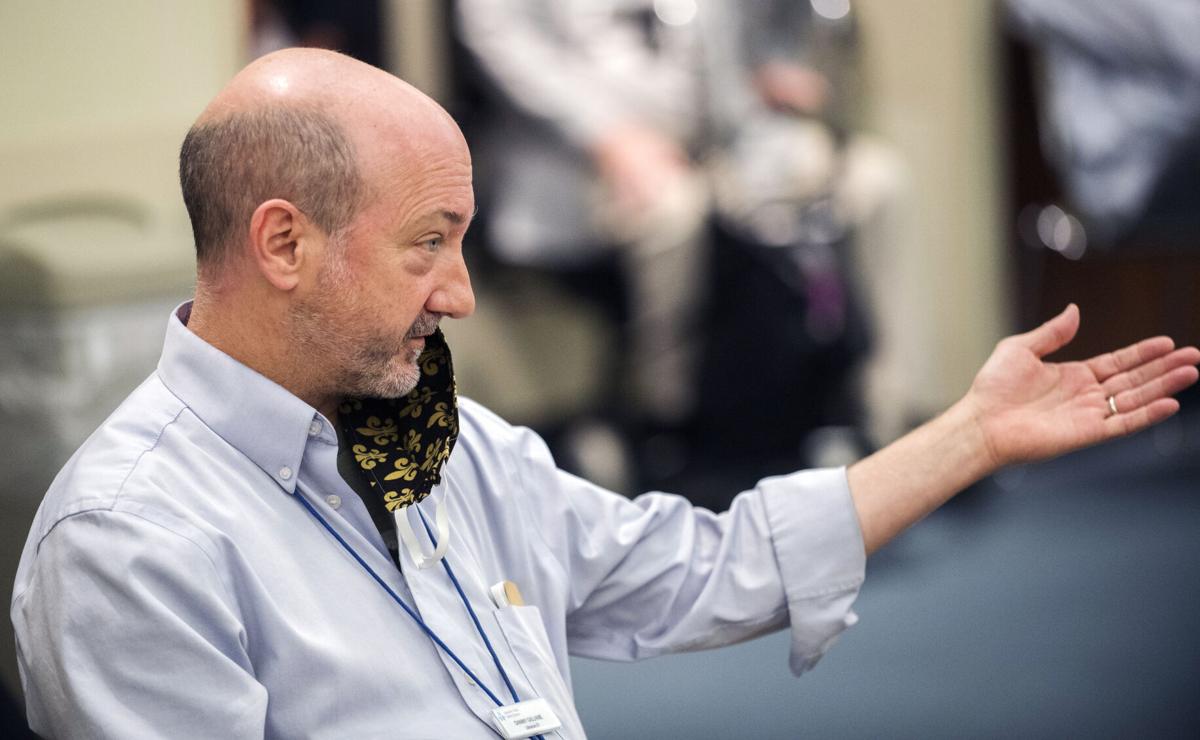 Librarian Danny Gillane speaks during the Lafayette Public Library Board of Control meeting after being voted in as interim library director Monday, February 22, 2021, in Lafayette, La.

Board President Douglas Palombo speaks during the Lafayette Public Library Board of Control meeting Monday, February 22, 2021, in Lafayette, La.

Librarian Danny Gillane speaks during the Lafayette Public Library Board of Control meeting after being voted in as interim library director Monday, February 22, 2021, in Lafayette, La.

Four people have applied for the library director position overseeing the Lafayette Parish Public Library System, including Danny Gillane, who is serving as interim director.

The library is looking for a permanent replacement for Teresa Elberson, who retired suddenly in January after the Library Board of Control voted to reject a grant from the Louisiana Endowment for the Humanities for a series of community discussions on books about voting rights. The board deemed the two moderators, both university professors, were too far liberal and Elberson did not follow the board's instructions to find a more conservative moderator.

Records obtained by The Acadiana Advocate since her retirement, including emails and text messages, indicate some library board members and Elberson clashed over several issues dating at least into November and December of 2020.

Butler has a master's degree in library information and science from LSU (May 2018) and a law degree and bachelor's degree in civil law from the LSU Paul Hebert Law Center (May 2006). He was recently employed as a graduate assistant at the law center library.

Chirichella graduated from Clarion University in Clarion, Pennsylvania, in May 2019 with a master's degree in library science and a concentration in child and youth services, and has a bachelor's degree in history from St. John's University, Queens, New York, in May 2016. He served as library assistant for six months at the Bloomingdale and Ridgewood public libraries.

Mitchell has been head of the E-resources and serials department at the University of Louisiana at Lafayette since July 2018. He served as library director and manager at libraries in Dothan and Opp, Alabama, from 2014 through June 2018.

The library board's Director Search Committee is scheduled to meet at 5:15 p.m. Thursday in the second floor meeting room of the main library, 301 W. Congress St., Lafayette, to discuss in closed session to discuss the candidates. The full board will vote at a later date to appoint the library director.

The next library board meeting is at 5:15 p.m. May 17 at the main library on Congress Street.