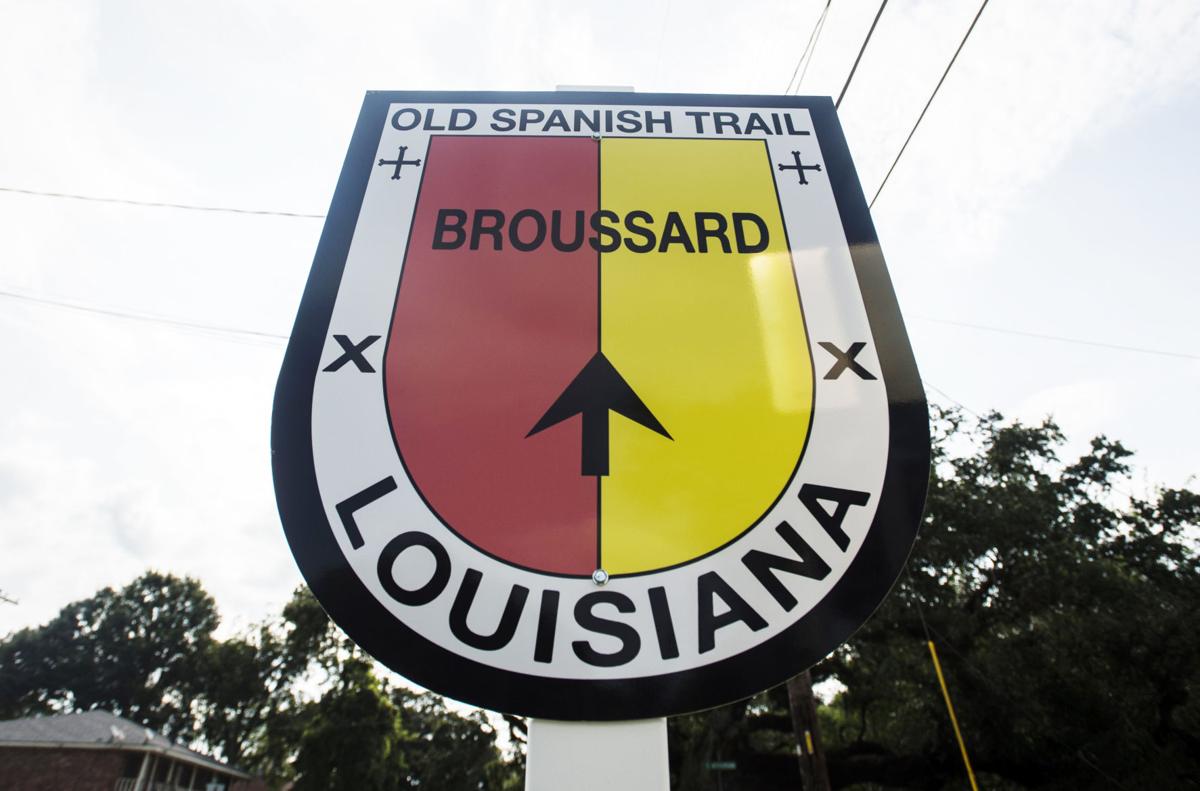 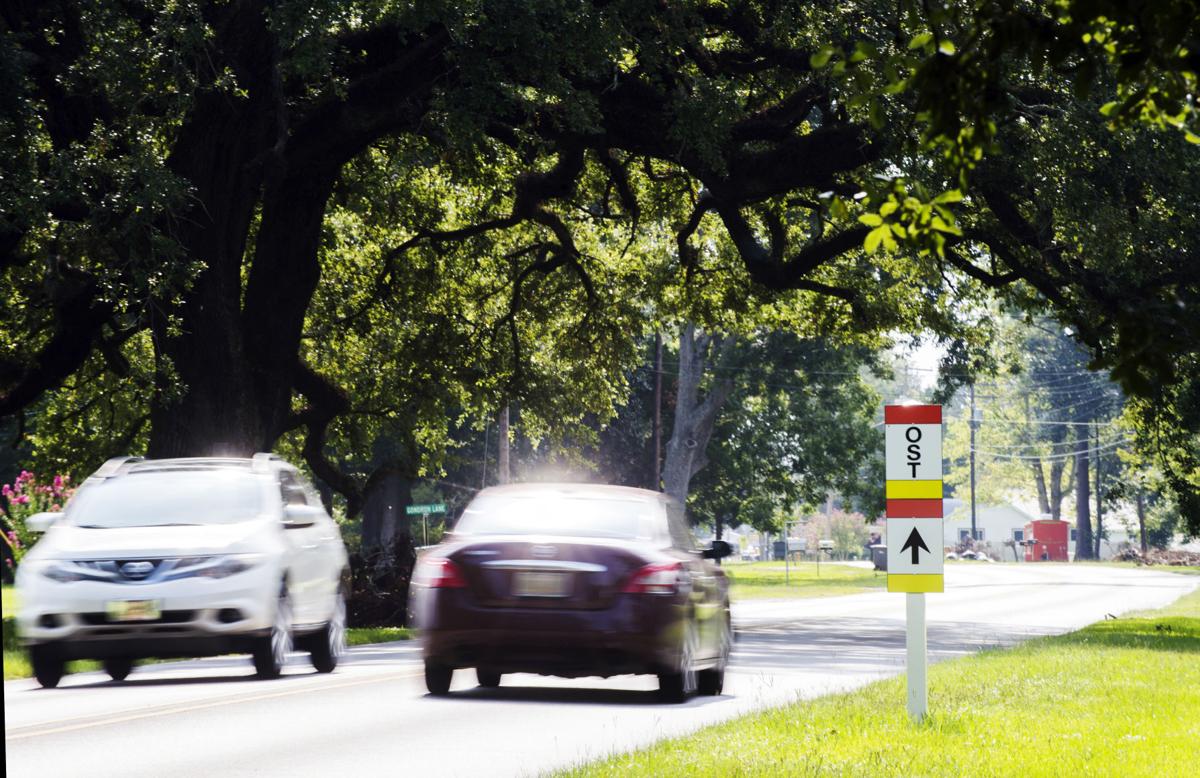 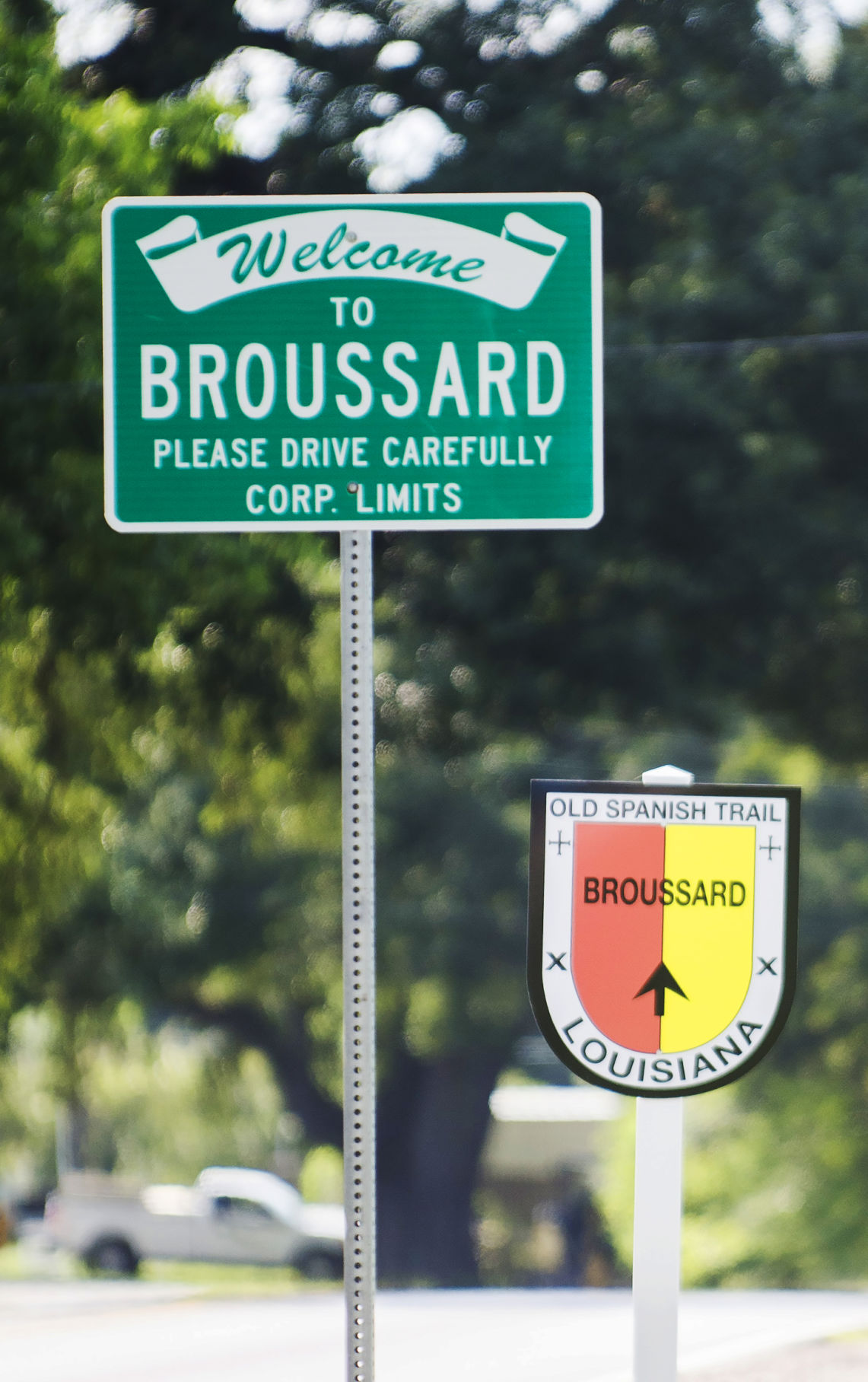 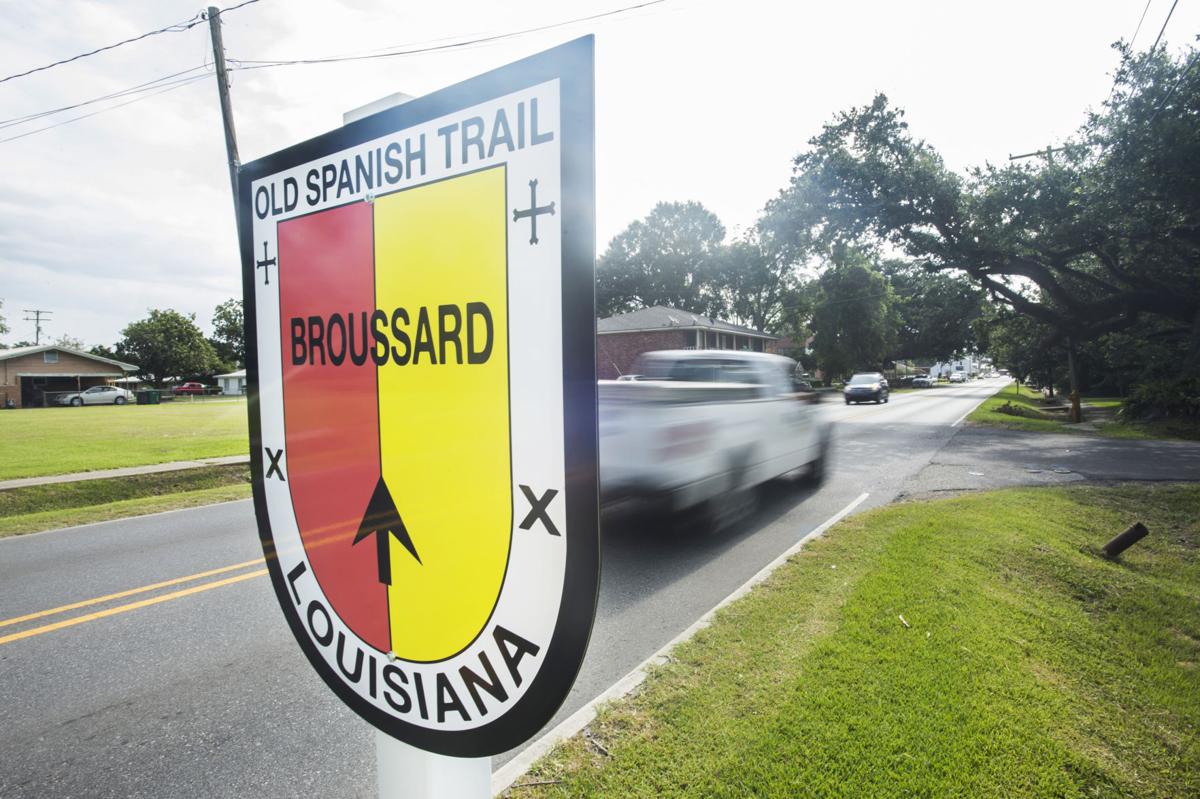 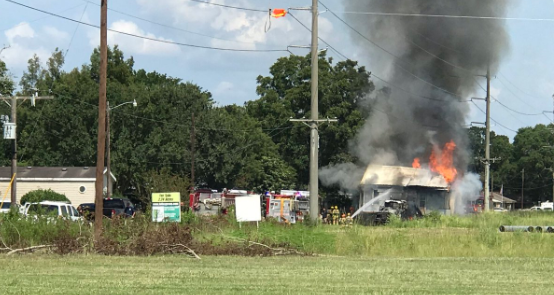 Scott experienced a power outage and evacuation after a home being transported struck a power line along Old Spanish Trail.

Scott experienced a power outage and evacuation after a home being transported struck a power line along Old Spanish Trail.

As a child, Eddie Palmer used to listen longingly to the tires singing along Bankhead Highway that passed through his hometown in Mississippi.

Palmer, 75, has been fascinated by America's oldest paved highways ever since. He was excited to learn that one of these historic routes passed right by his office at the University of Louisiana at Lafayette and his home in the nearby neighborhood of Bendel Gardens.

"We're blind to the history running through our cities," the retired sociology professor said. "It was just amazing to me that we have the Route 66 of the South right here and people have no idea."

Palmer is referring to the Old Spanish Trail, which is seeing renewed interest as the 100th anniversary of its construction approaches.

Replicas of the highway's original signs just went up along Main Street in Broussard.

"Every now and then, you'll see Old Spanish Trail on mailboxes or addresses around here, but no one really knows what that means," said Holly Cope-Lynn, director of tourism for Broussard. "It'll be fun to share the history with people over the next few years."

Old Spanish Trail was a transcontinental highway from St. Augustine, Florida, to San Diego that roughly followed the path of today's U.S. 90.

The idea was conceived by bicyclists and community activists in 1915, and the highway was constructed between 1919 and 1929.

"It's not old. It's not Spanish. It never was a trail," Palmer said. "But it's a good highway. It's a branding attempt, if you will, and it worked and we don't want to see it die."

The highway may not have been a continuous path created hundreds of years ago by Spanish conquistadors, but its route did closely follow a few old trails first traveled by Native Americans and later by Spanish explorers.

When first conceived in 1915, the highway was going to follow the El Camino Real — an actual old Spanish trail — from St. Augustine to New Orleans. As interest in the new highway spread west, the name still seemed fitting.

Kahl, 76, is working with Palmer in Acadiana and others in communities along the Old Spanish Trail to research and re-enact the events that led up to and happened during the highway's construction from 1919 to 1929.

Four historical re-enactment conferences have taken place since 2015. The most recent happened in Houston in July, and another will take place in November in San Antonio.

There was a New Orleans event in 1923, and the group plans to re-enact that meeting in March 2023.

"I thought the culmination of the OST (Old Spanish Trail) 100 would be motorcades across all eight states from San Diego to St. Augustine like they did in 1929 when they finished the highway," Kahl said.

The group has discussed music tours that would showcase Cuban music in Florida and cowboy country music out West along with jazz, Cajun and zydeco music in Louisiana. They've also discussed food, art and industry tours that could bring tourists into small businesses along the route.

Newer highways and interstates have been constructed over much of the original Old Spanish Trail, but south Louisiana still has long stretches of the original route that remain largely intact.

One of Kahl's favorite pieces of the entire route is today's La. 182 between Broussard and New Iberia along the Bayou Teche. Her favorite bridge on the route is actually in Morgan City where America's transportation history is represented by the three parallel bridges crossing the Atchafalaya River.

"It's just an incredible place," Kahl said. "It's this little, skinny, scary-to-drive-on bridge, but it really gives you insight into how bridges were built in the teens, in the '30s and in the '60s."

A Louisiana edition of the Old Spanish Trail "travelog" from the mid-1920s provides insight into the history of many Acadiana communities.

Lafayette's population was just 7,855 at the time.

"The city improvements, schools and industry all show progressive development," the travelogue said. "The Southwest Louisiana Institute (which would later become UL) is a fine college ... Lafayette is the Hub of Southwest Louisiana. Cotton, rice, sugar, corn are the principal products."

Broussard's population was just 602, and the person responsible for information and service for travelers is listed as M. Billeaud Jr.

The city's current leaders are trying to determine if the Billeaud in the travelogue is the same one Broussard's new elementary school is named for.

"This is such a neat connection for us," Cope-Lynn said. "To see this name we all know and recognize in this 1924 black-and-white booklet is just really cool."

As was the case 100 years ago, some communities have shown more interest than others in the Old Spanish Trail.

Palmer recently started a local group to encourage more involvement in Acadiana. He hopes things underway in communities such as Broussard, Rayne, Lafayette, Crowley and Morgan City might inspire others like Scott, Duson, Cade and New Iberia to join their efforts.

"This is another example of the romantic lure of travel," Palmer said. "And we're hoping to get more people to recognize how historically undervalued this road is."