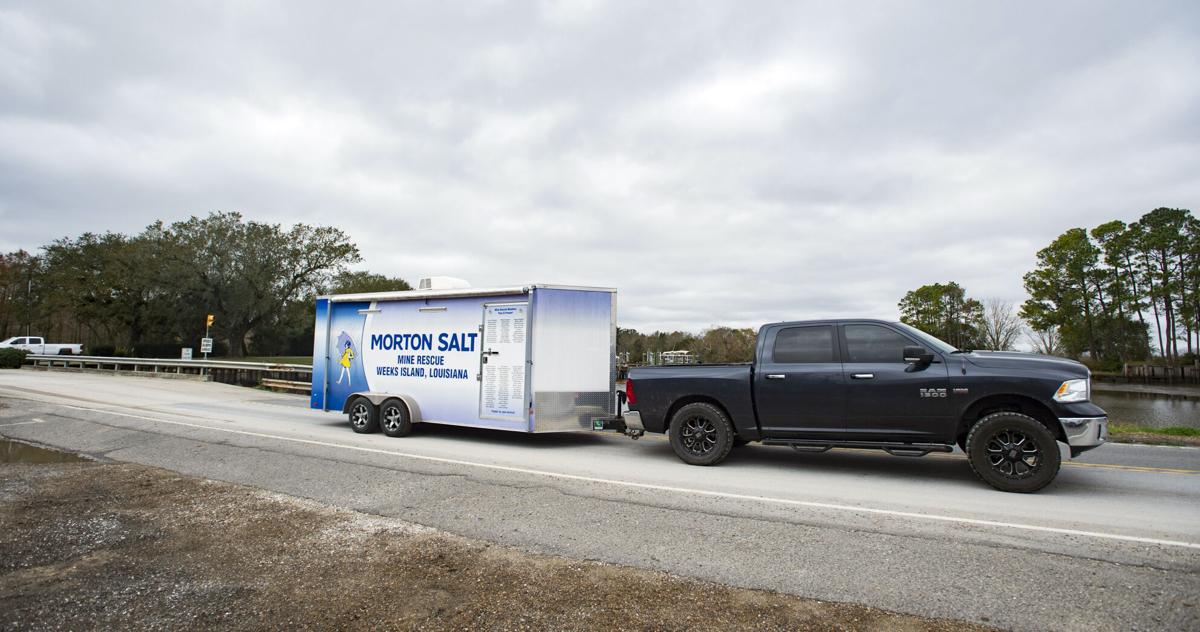 A Morton Salt mine rescue vehicle leaves Avery Island following a roof collapse at the Cargill salt mine Monday, December 14, 2020, in Iberia Parish. 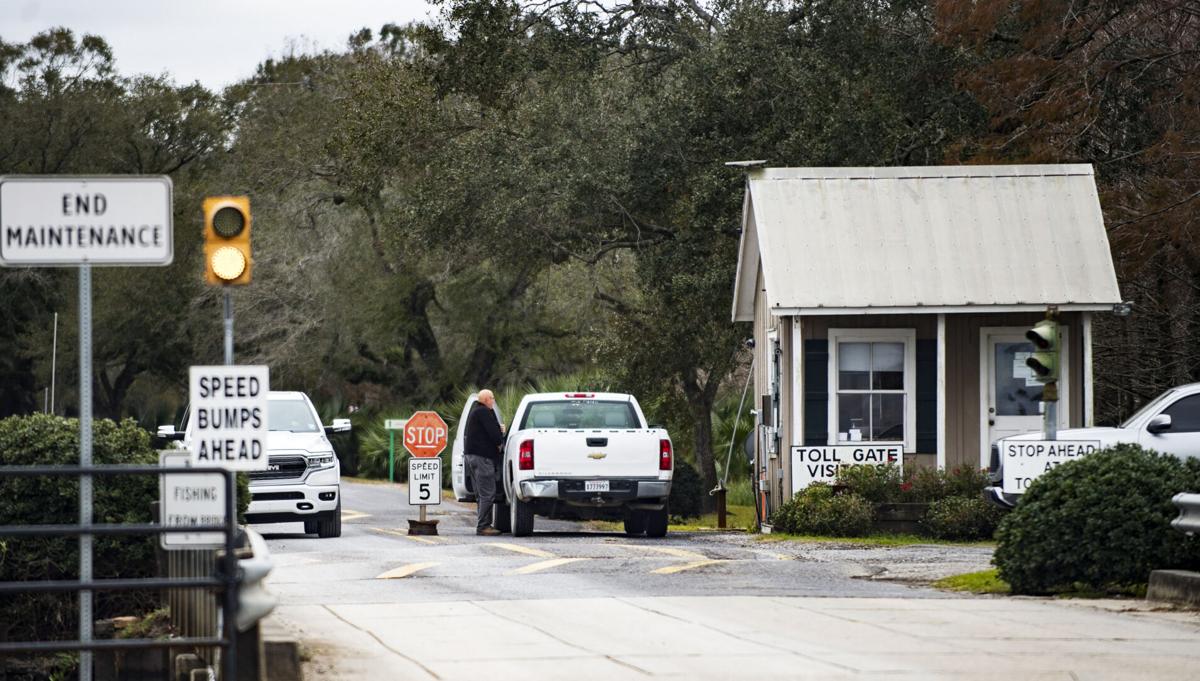 Motorists stop at the toll booth at the entrance to Avery Island following a roof collapse at the Cargill salt mine Monday, December 14, 2020, in Iberia Parish.

A Morton Salt mine rescue vehicle leaves Avery Island following a roof collapse at the Cargill salt mine Monday, December 14, 2020, in Iberia Parish.

Motorists stop at the toll booth at the entrance to Avery Island following a roof collapse at the Cargill salt mine Monday, December 14, 2020, in Iberia Parish.

The search continued Tuesday for a missing miner more than 24 hours after a roof collapse at the Avery Island salt mine. A second miner's body was recovered Tuesday.

The collapse is the first deadly salt mine collapse in Louisiana in decades, according to the U.S. Mine Rescue Association.

The deadliest Louisiana salt mine disaster took place in Franklin's Belle Isle salt mine on March 5, 1968. Twenty-one men were working in the underground mine on that day when a fire broke out. There were no survivors; one man died of a skull fracture and 20 died of carbon monoxide poisoning, according USMRA.

Although the cause of the fire was never pinpointed, an investigation determined three contributing factors: the absence of adequate fire prevention measures in a shaft structure made of flammable light timber and plywood; inadequate firefighting facilities; the lack of a second shaft, which could have provided the trapped men with another way out of the mine.

These inadequacies had been called to the attention of the company management nearly six months before the fire, according to USMRA.

On Feb. 19, 1970, a four men were killed when a ceiling collapsed at the Jefferson Island mine, burying them in rock salt at about 1,300 feet.

Nearly 10 years later — on June 8, 1979 — there was a deadly explosion at the Belle Isle mine. There were 22 miners underground at the time, and five were killed.

The gas explosion was triggered by a scheduled blast in the mine. The scheduled blast triggered an “outburst” of about 15,750 tons of broken salt and flammable gases — including methane and other hydrocarbons, according to a report by the Mine Safety and Health Administration.

The most famous mine disasters in the state didn't result in any loss of life.

On Nov. 20, 1980, an oil rig in Lake Peigneur was doing exploratory drilling when they punctured the salt dome below Jefferson Island. The hole resulted in a massive sinkhole, which drained the lake and caused the Delcambre Canal to backflow into the hole. Salt water from the Gulf of Mexico actually flowed backward up the canal and into the sinkhole.

In 2012, the Bayou Corne salt mine operated by Texas Brine, Occidental Chemical and Vulcan Materials, in Assumption Parish collapsed creating a giant hole in the Louisiana swamp.

A judge later ruled the companies put "economic interests over environmental and safety concerns" in operations that led to the formation of the sinkhole.

The sinkhole’s appearance overnight on Aug. 3, 2012, led Texas Brine to eventually agree to buy out dozens of home and camp owners in the scenic Assumption Parish fishing and retirement hamlet, as the dramatic and unprecedented failure of the salt cavern gained international attention.

Federal inspectors have issued more than 50 safety citations this year at the Cargill salt mine in Iberia Parish, where a roof collapse early …

One Avery Island salt mine employee who went missing after a Monday morning roof collapse has been found dead. Another was still missing as of…