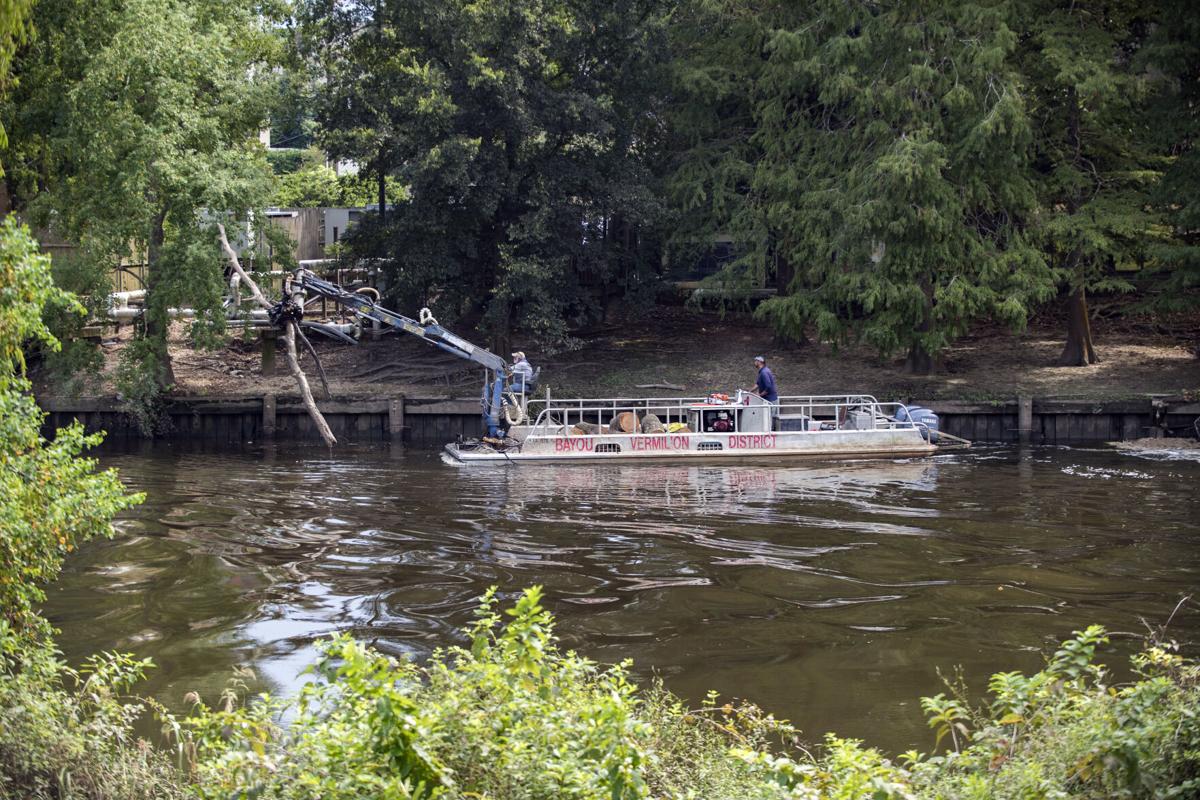 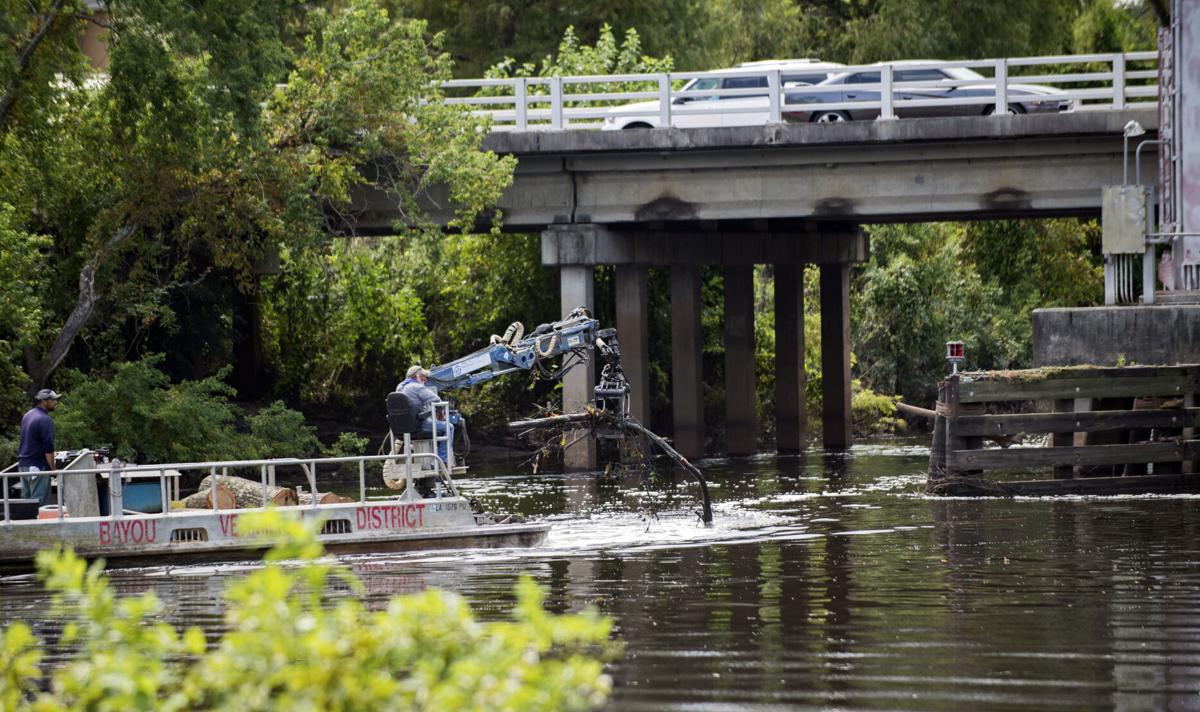 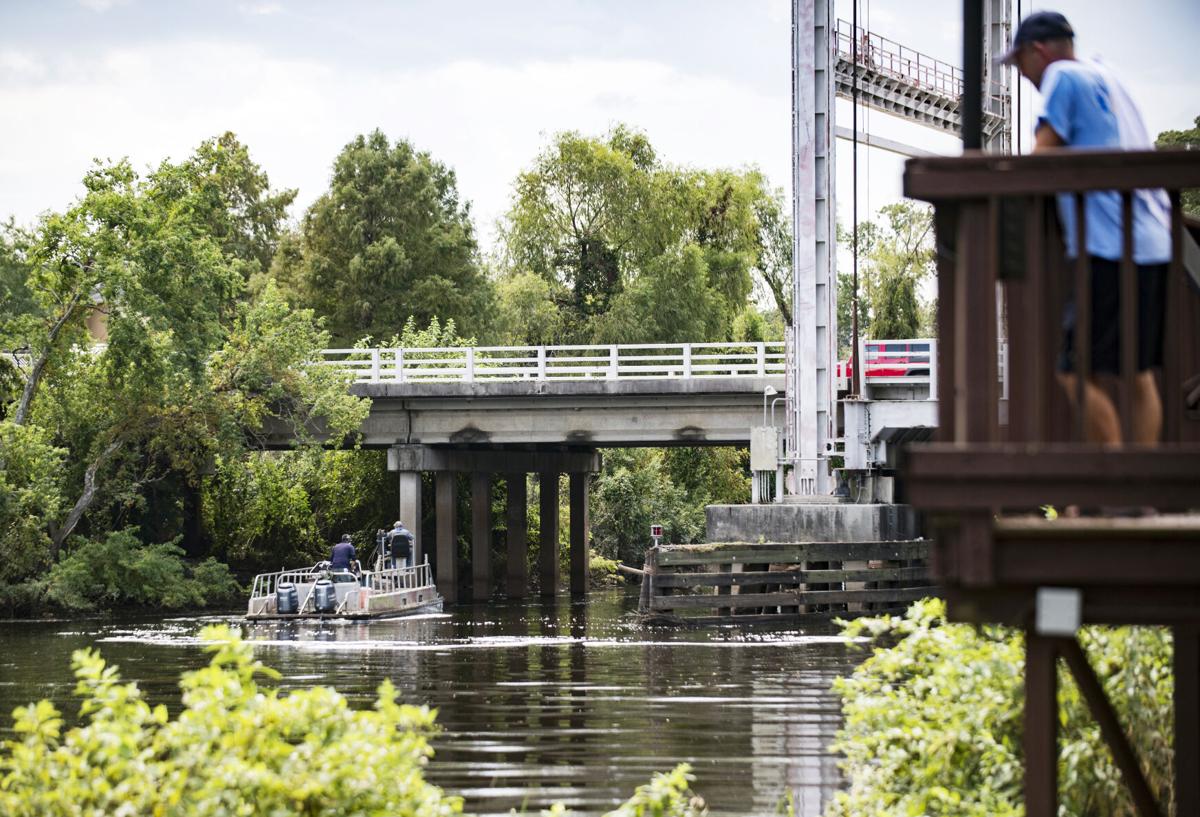 Bayou Vermilion District workers pick up debris on the Vermilion River near the Pinhook Road bridge as a DoubleTree hotel guest looks out at the river Wednesday, September 9, 2020, in Lafayette, La. 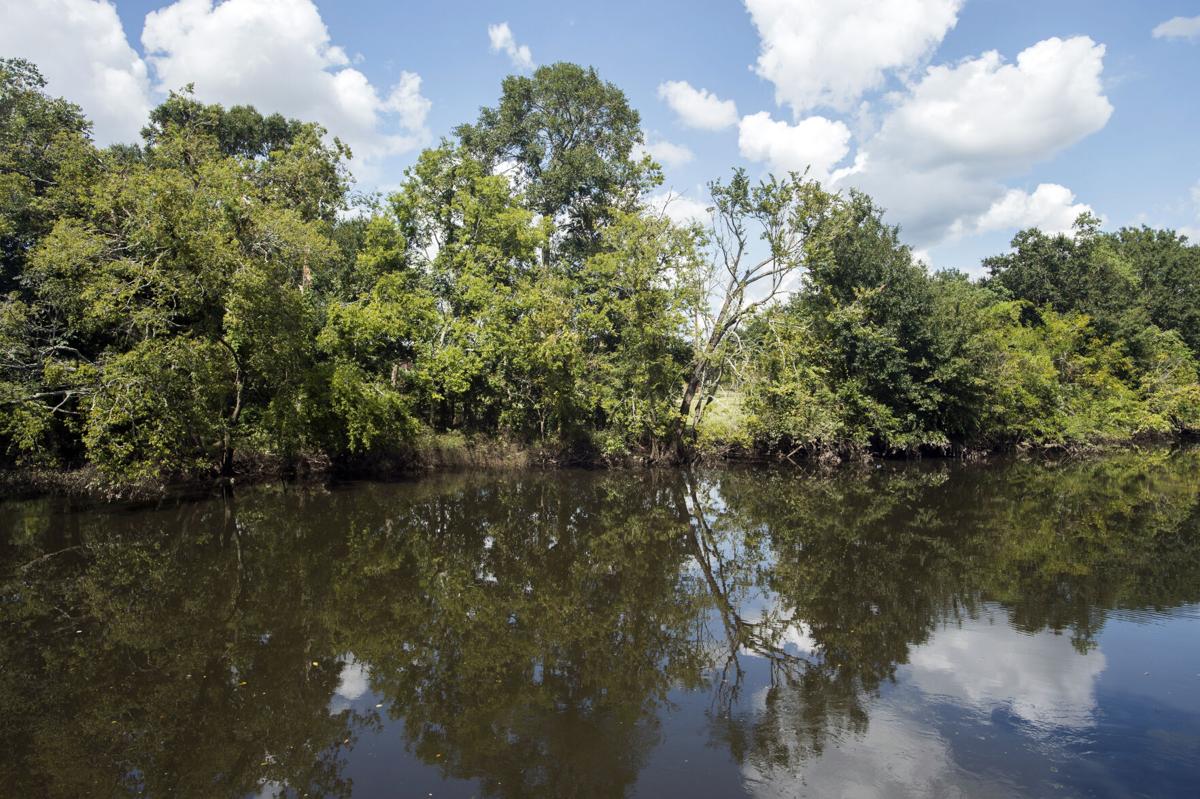 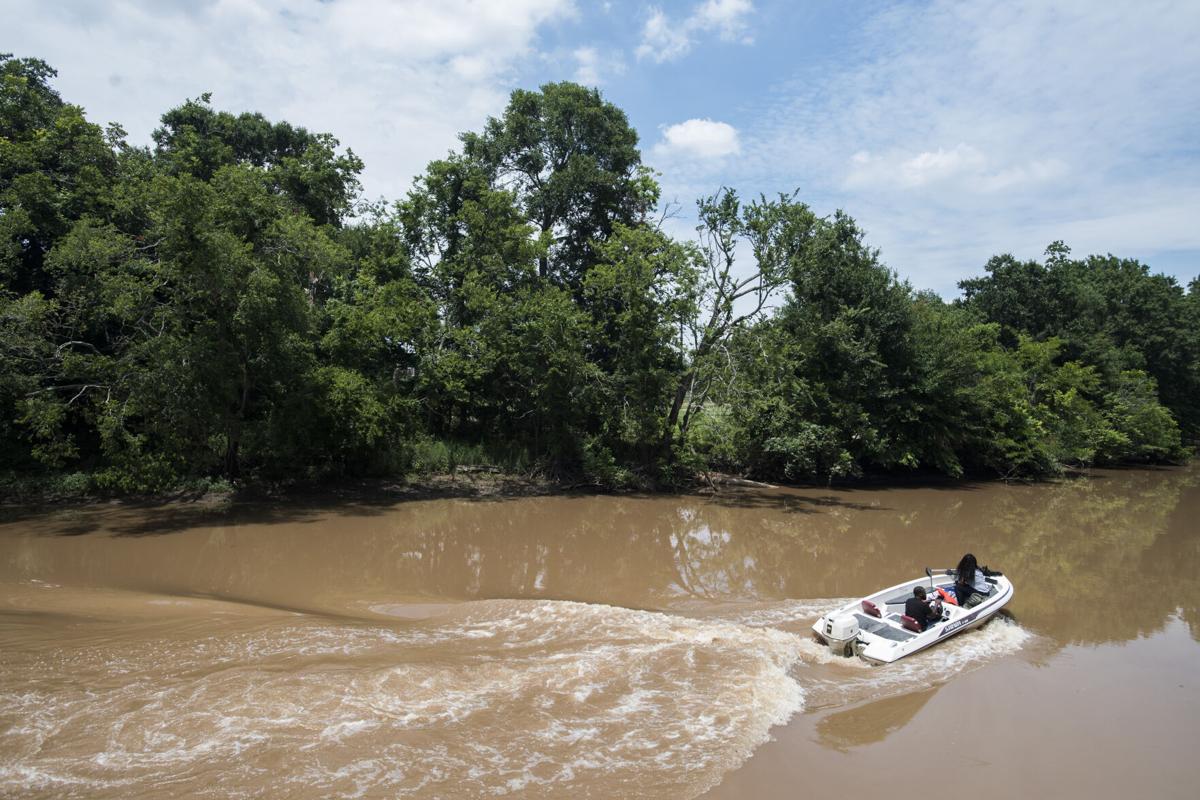 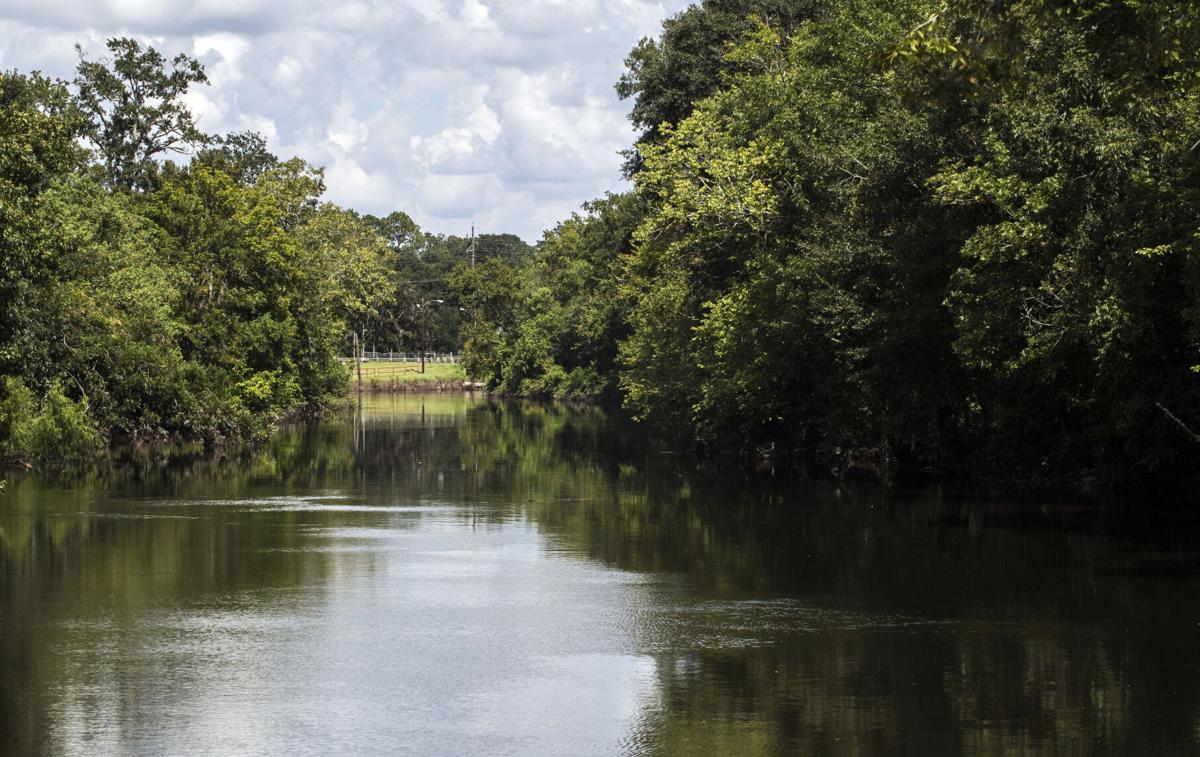 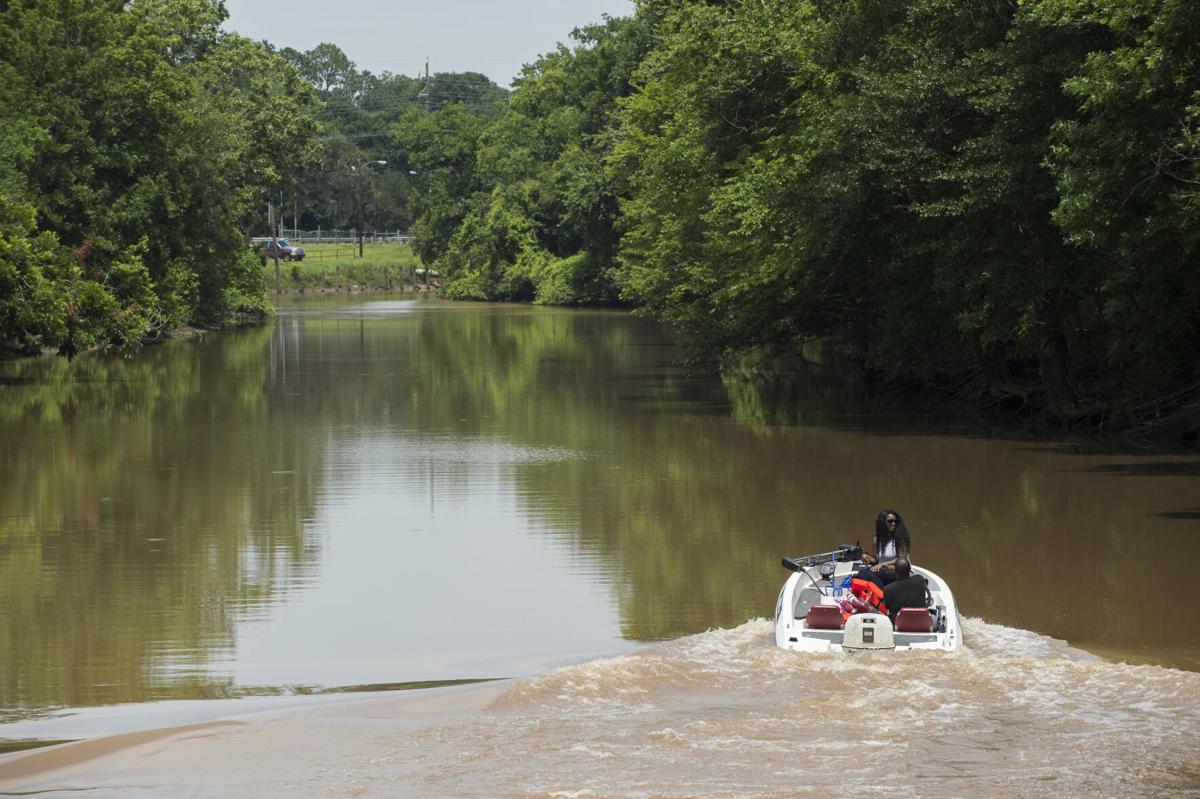 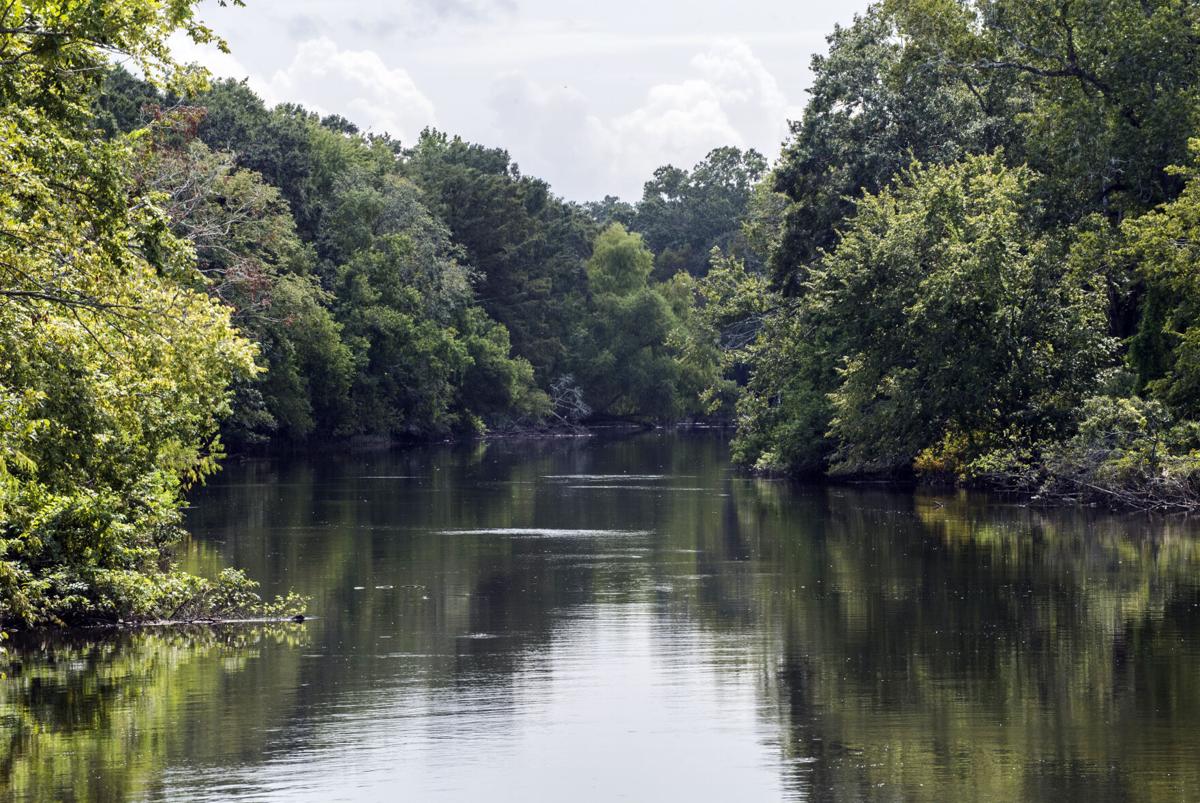 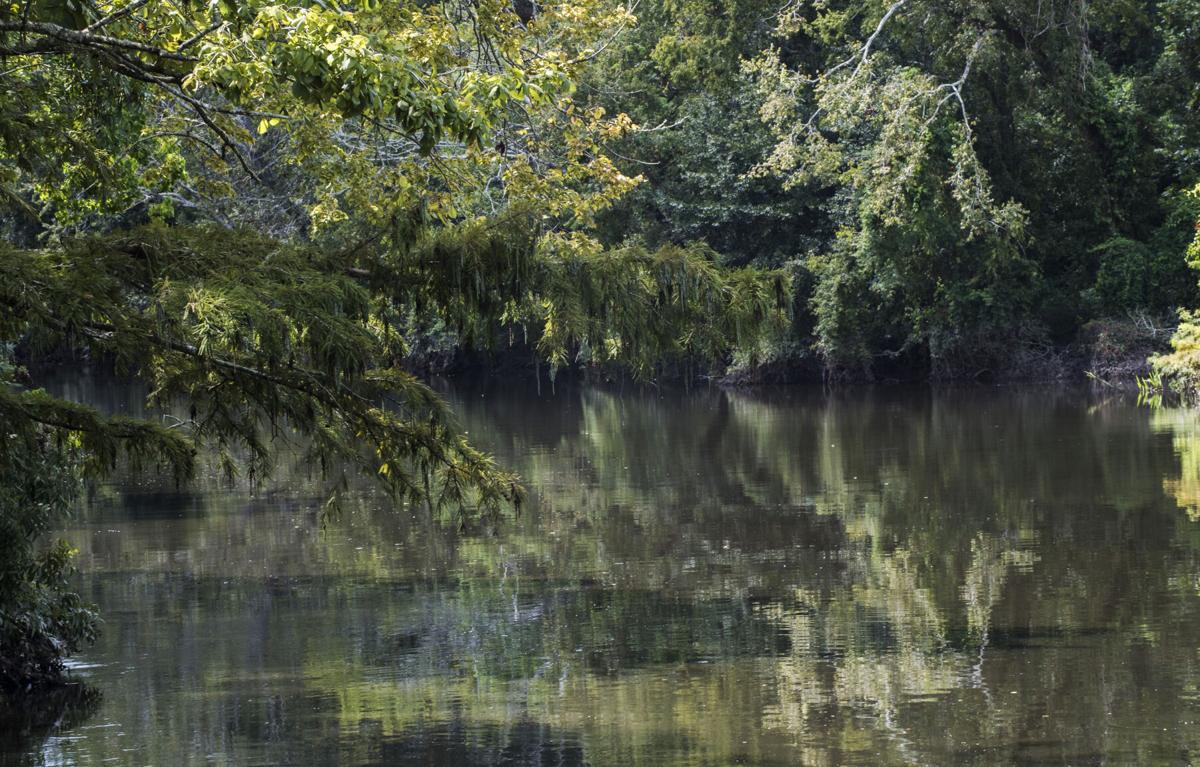 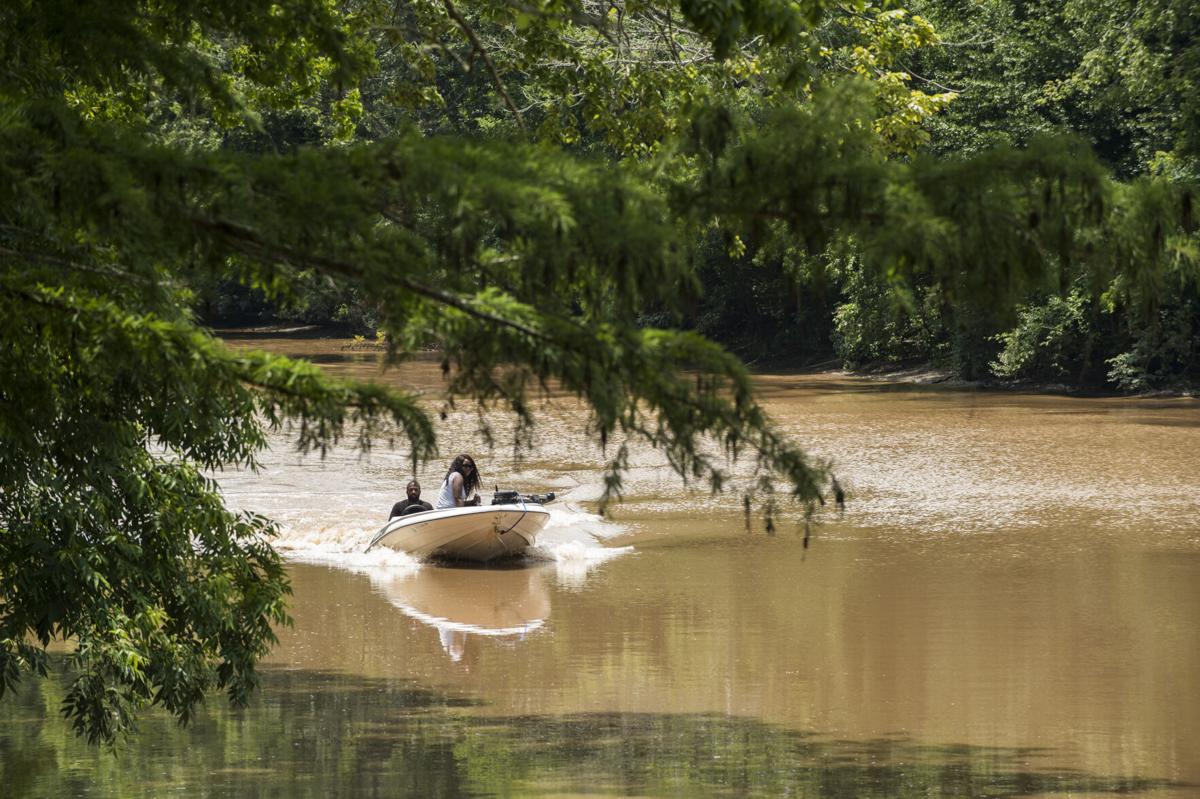 Bayou Vermilion District workers pick up debris on the Vermilion River near the Pinhook Road bridge as a DoubleTree hotel guest looks out at the river Wednesday, September 9, 2020, in Lafayette, La.

If 2020 were a fragrance, it might be that of decaying fish in a stagnant bayou on a steamy, summer day.

It's the scent that's wafted through Lafayette in the two weeks since Hurricane Laura made landfall thanks to plummeting oxygen levels in the Vermilion River.

"You can literally see fish gasping for air," said David Cheramie, CEO of Bayou Vermilion District. "There's still fish lifting up against the surface of the water, trying to suck in air because there's no oxygen in the water."

The Vermilion, named for its reddish tinge, has deepened to an inky color in recent days because of the oxygen shortage. The river gets its usual copper color from iron interacting with oxygen in the bayou, Cheramie said.

The bayou's smell, along with the dead fish and darker color, aren't uncommon after a major storm, but this is the worst Cheramie's ever seen it.

Storm debris from central and northern Louisiana washes away into waterways that drain into the Vermilion River. Those leaves, branches and other organic matter deplete the water of oxygen as they decompose.

It's made worse by high water levels that, until a few days ago, prevented freshwater from being pumped into the Vermilion.

"People tend to forget that we live in a swamp," Cheramie said. "Some people seem to think that the smell is from the sewage treatment plants. But the water that comes out of the sewage treatment plants is the cleanest in the body of water, which sounds counterintuitive, but it's more oxygenated and cleaner. It comes out a lot better than it goes in."

It's impossible to know how much longer the smell will last, but it's not expected to have a long-term impact on the ecosystem.

Other than time, Cheramie said there is something that could help move things along: a blast of Arctic air. Just one more reason to hope for a cold front.

"It's going to get better," he said. "We just have to wait for Mother Nature to run its course and all that water to flush out to the Gulf of Mexico and the fresh water from the Atchafalaya to get into the bayou."

Retail sales reported in city of Lafayette, parish highest on record for month of July

It's not your imagination — the Vermilion River stinks; here's why

If 2020 were a fragrance, it might be that of decaying fish in a stagnant bayou on a steamy, summer day.

The Lake Charles gambling market could start reopening as early as next week after being shut down since August 25 by Hurricane Laura.

Dr. Alex Billioux, public face of Louisiana's coronavirus response, to step down at end of month

Flooding causes more residential losses than high winds, according to a report.